STACEY Solomon excited fans on Instagram after appearing to accidentally reveal her son is called Rexy.

The star uploaded a video to Instagram and was reportedly heard calling the newborn Rex before swiftly deleting it. 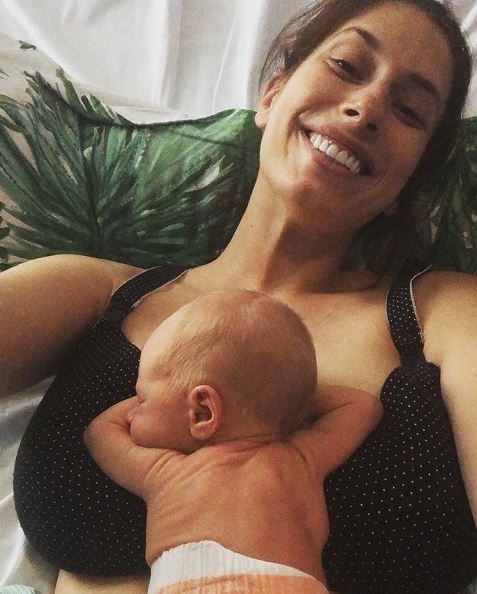 Her followers then went on to boyfriend Joe's page and began commenting on his latest snap with his son.

One wrote: "Stacey story I think .i heard her say Rex or Rexy?"

Another posted: "The baby boy name is Rex or Rexy I am not sure which one it is because I have seen both names bundled about on here ok. Apparently Stacey put a story on her Instagram saying it is Rex or Rexy but 30 mins later she deleted the post! ?."

The Sun Online has contacted a representative for Stacey for comment.
Stacey joked childbirth has given her "pepperami nipples" in a breastfeeding snap on Instagram last night. 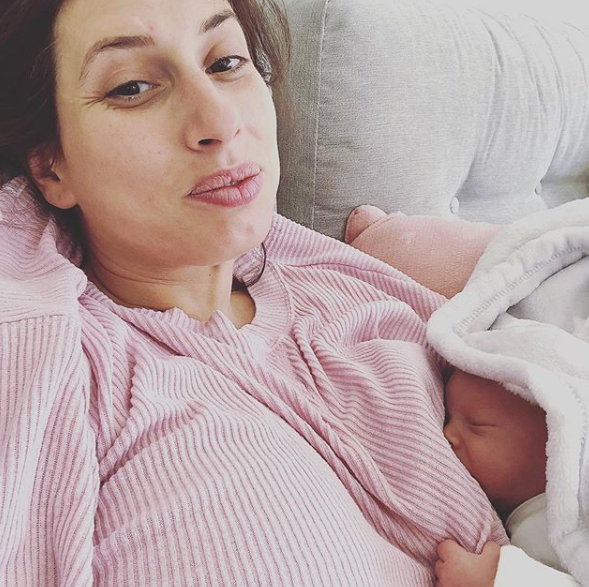 The Loose Women star, 29 – who gave birth to her third son last week – admitted her nipples felt like they'd been "rubbed with sandpaper" as she opened up on her breastfeeding struggles.

Sharing a snap of herself breastfeeding on Instagram, she wrote: "Trying to smile ? This is my face every time he latches on ? I didn’t breastfeed Leighton and I don’t remember 11 years ago with Zach so it came as a bit of a shock to me when my feeding experience wasn’t blissful breast time and expressing pints of milk in between!

"After not mastering the latch that leaving my boobs engorged and my nipples feeling like they’d been rubbed on sandpaper I think we are finally getting there.

"I’ve been milked by just about every health visitor and breastfeeding specialist around (for which I am eternally grateful) and my baby can finally get his tiny mouth around, what Zach and Leighton call, my Pepperami nipples!"

The TV presenter also paid a special mention to all the new mums dealing with the same breastfeeding struggles. 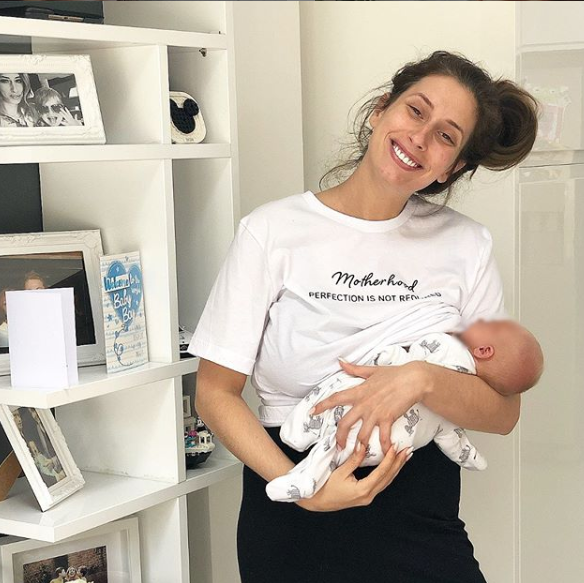 She added: "We still haven’t mastered it yet and we might never master it – that’s ok too.

"I just thought for anyone out there struggling or who struggled to breastfeed that it’s perfectly OK, there’s nothing wrong with you, and you’re doing amazingly.

"All things I’ve struggled to believe at times. It’s so wonderful to see people’s happy breastfeeding pictures and amazing expressing photos – I love them, but from somebody who is lucky to express 10ml if not dust when I put a pump on I would have loved to see some different experiences too.

"Here’s to making it work no matter what way round you do it! Breast or bottle, Mammas, YOU ARE INCREDIBLE! ??." 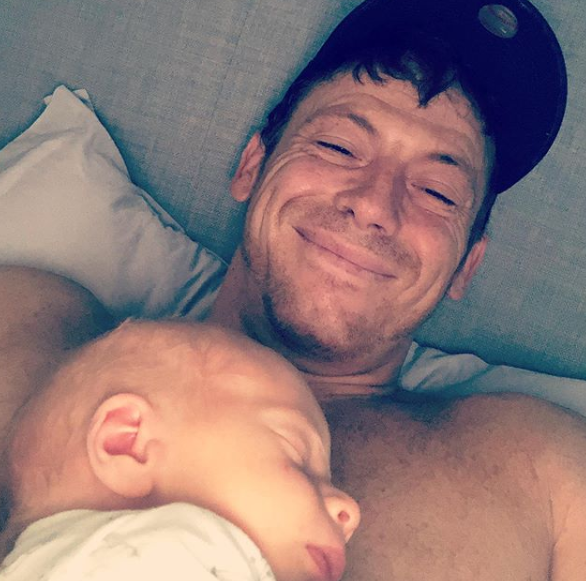 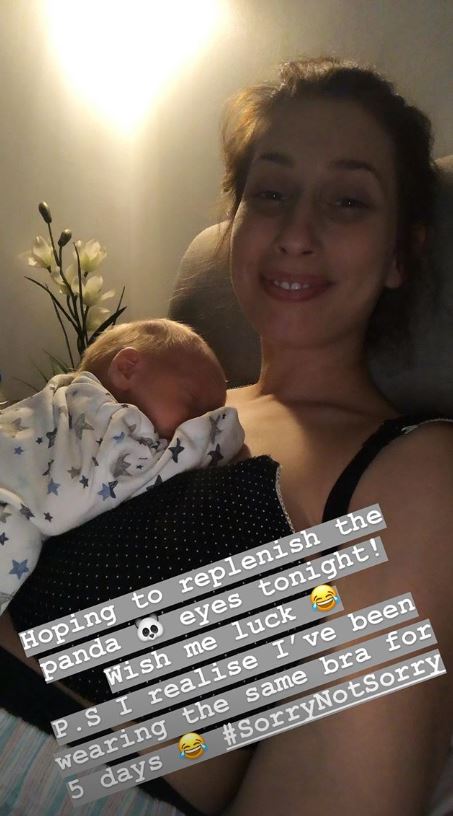 The post came after Stacey admitted she's been wearing the same bra for five days as she attempts to get her newborn son to suckle.

The refreshingly honest star also said she had suffered a "total meltdown" a week after giving birth.