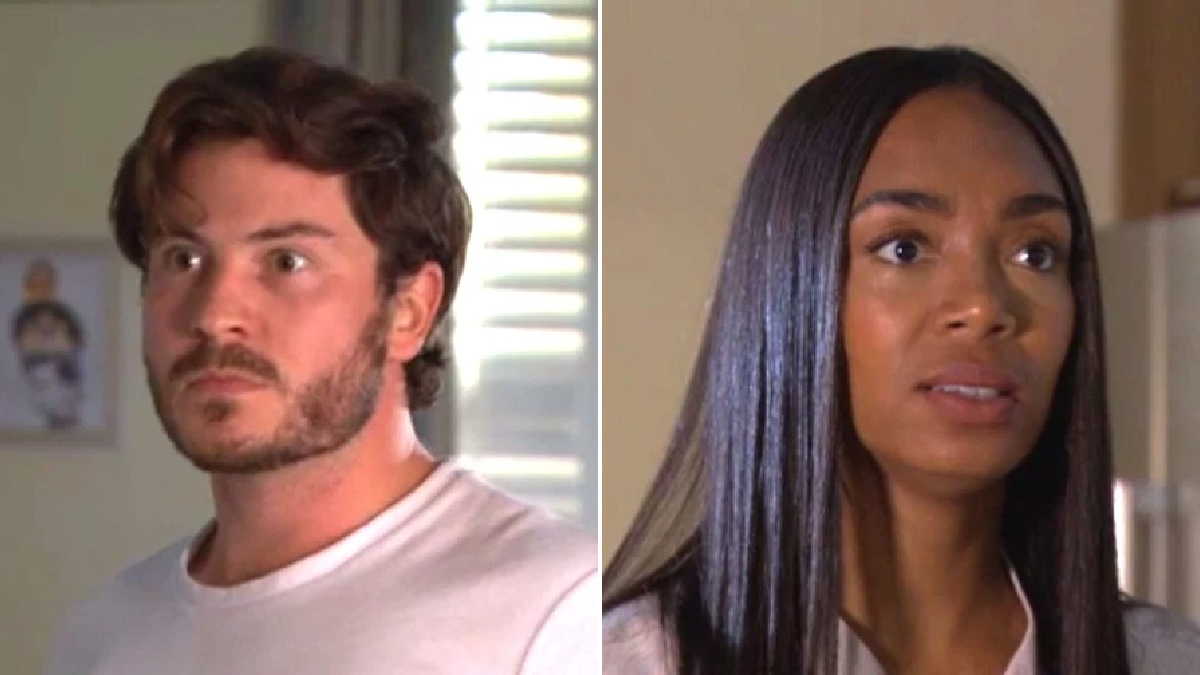 Outside the pawn shop, Chelsea’s eyes lit up when she spotted a very expensive ring.

Heading back to Gray’s, Chelsea opened a bottle of wine and Gray immediately spotted her new item of jewellery.

Chelsea refused to take it off which increased Gray’s anger, as he screamed at her to take the ring off her finger.

Later on, Gray tried to make amends with Chelsea and offered to buy her dinner.

When Gray agreed to the holiday in Cornwall, he stunned when Chelsea told him to go on his own and dumped him.

It certainly wasn’t what Gray was expecting, but what now for the lawyer?

Could he try and get back with Chelsea?

After the outburst, will Chelsea grow suspicious of Gray?