Home » TV & Movies » Someone Has To Die Netflix release date, cast, trailer, plot: When is Netflix series out?

Someone Has To Die is a new Spanish mini-series which will soon be on Netflix. But what is the subtitled show about and when is it going to be released? Here’s everything we know so far about Someone Has To Die.

When is the release date for Someone Has To Die?

There isn’t too much longer to wait until the series is out.

Someone Has To Die will be dropped on Netflix on Friday, October 16.

The thriller is made up of three episodes which are all going to be released on the premiere date.

So if you’re looking for a short series to binge-watch, then Someone Has To Die could be it. 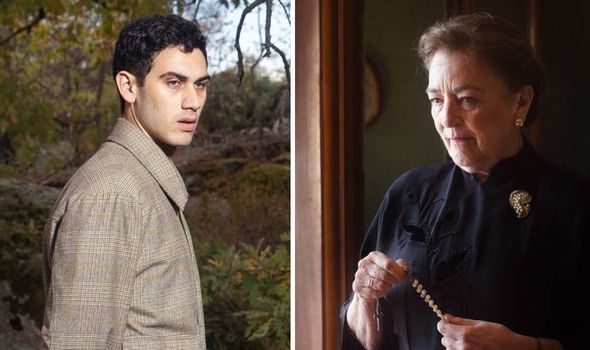 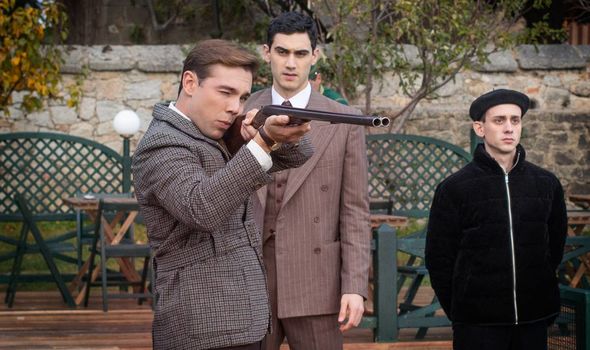 Who is in the cast of Someone Has To Die?

Someone Has To Die features an entirely Spanish and Mexican cast.

While some of their work may not be as well known in the UK and US, there are still some familiar faces in the series.

Playing Amparo is Women on the Verge of a Nervous Breakdown actress Carmen Maura, Mina is portrayed by Cecilia

Suárez from The House of Flowers and the role of Gregoria is played by Cable Girls’ Ernesto Alterio. 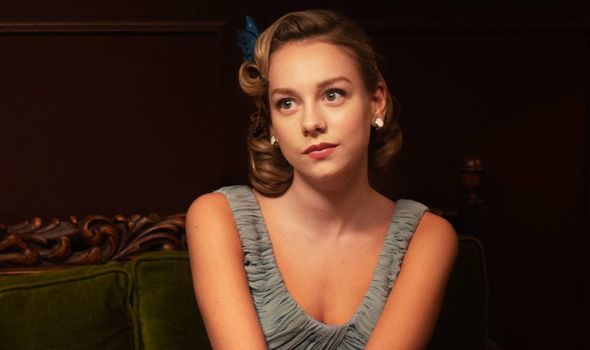 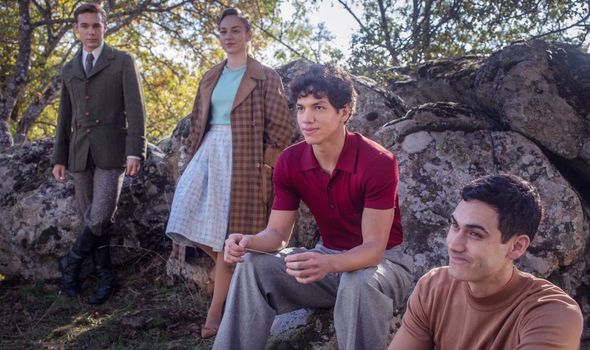 What is the plot of Someone Has To Die?

Someone Has To Die is a Spanish thriller which will be out next week.

Set in 1950s Spain, a man is told by his family how he must return home from Mexico to get married to a woman of their choosing.

However, when he does return, he brings back ballet dancer Isaac Hernández.

The alleged relationship between the two leads to an “uproar of harrowing consequences”.

The synopsis for the show reads: “The three-part thriller, set in the conservative and traditional society of 1950s Spain, opens with a young man in Mexico being called home to Spain by his parents so he can meet his fiancée.

“How surprised are his family, then, when he arrives accompanied by Lazaro, a mysterious ballet dancer.”

Is there a trailer for Someone Has To Die?

Yes, there is a trailer for Someone Has To Die.

The teaser was released on Wednesday, September 30, giving subscribers a taste of what they can expect.

Subtitles are included in the series of clips and will be in the show itself.

The teaser sets the scenes for a murder as tensions run high between family members over this forbidden love.

Someone Has To Die will be available from Friday, October 16, on Netflix.