THE REPAIR Shop is never afraid to bring the tears, but even Jay Blades is left choked up as a woman shares the emotional moment she said goodbye to her dad.

On Wednesday’s episode, Jay met Gill, who had brought in a mechanical panda to be brought back to its former glory. 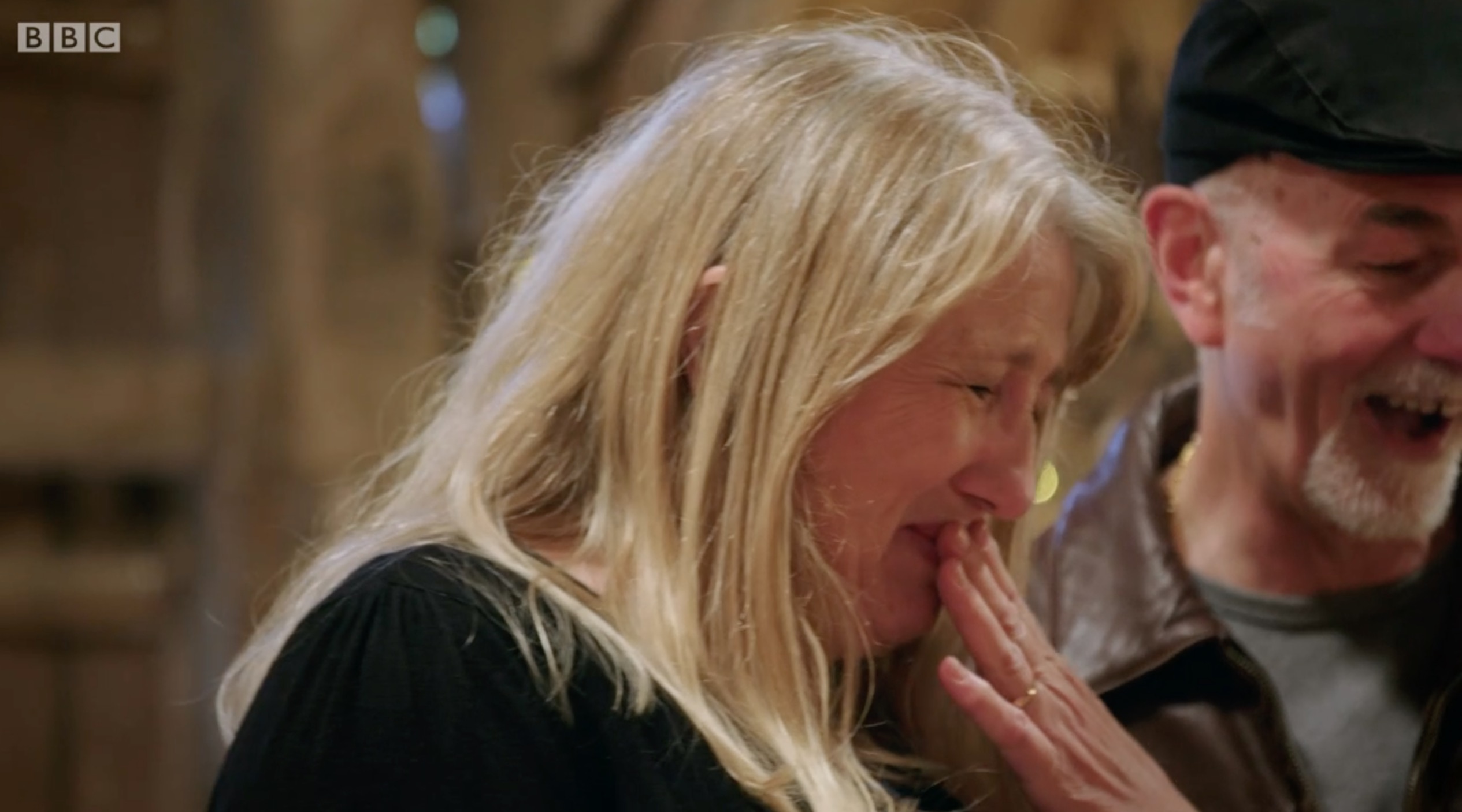 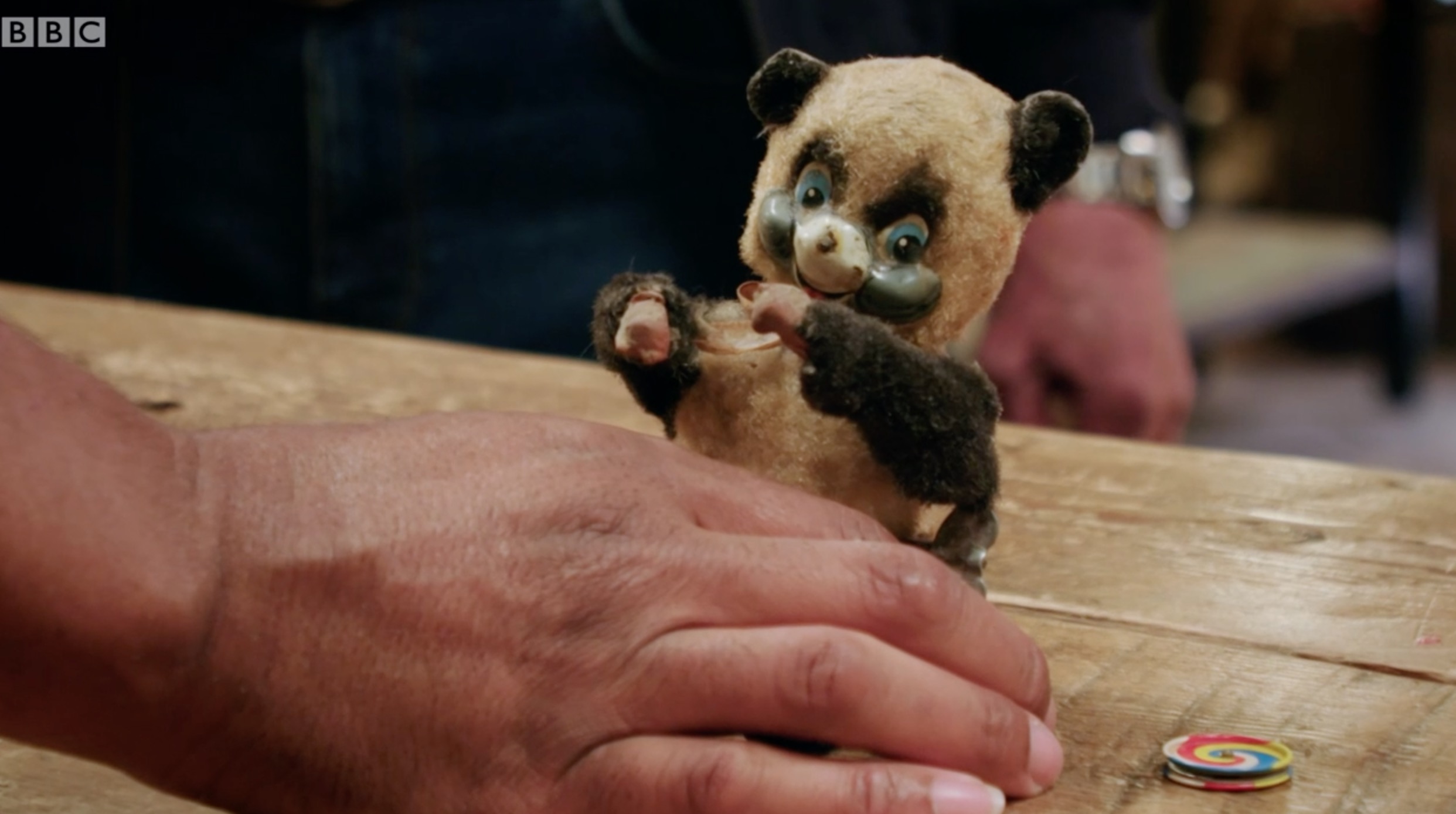 Keeping hold of the toy ever since she was a child, Gill told Jay: “It was given to me by my parents when I was about three or four.

“My sisters and I all got to choose a mechanical toy. I’m the youngest of the family and I chose the panda.

“Panda is about 60 years old… He still works. He is a little bit slower than he used to be.”

However, the toy comes with the heartbreaking memory of her father, and as she explained the importance of Panda to the team, Gill broke down in tears.

“My father, unfortunately, died two weeks before my sixth birthday,” she explained.

“And when my dad was bed-ridden at home, if I wasn’t feeling very happy, he'd say, ‘Go and get panda because he’ll make you smile’.

“So, I used to go and get panda, dad would wind him up and we’d sit and watch because dad would say ‘It’s really important to smile’.”

“So it (the panda) reminds me of that,” the guest said as she choked back her sadness.

“The last image I really had of dad was him standing holding on to his bed and he took off his oxygen mask and waved at us.

Jay was clearly moved by the importance of the story, and of the toy, taking a massive breath after hearing it and offering to help.

Let in the hands of Steve Fletcher, Panda was thankfully restored to its beauty – looking almost as good as new, with the cymbals attached to his hands sewn back on, and his fur coat being given a clean.

Alongside her husband, Gill admitted she was in shock, and again in tears, told them how well they had brought the toy back.

“That takes me back to when I was about four or five,” she added. “Yeah, that is exactly what it was like.”

Steve then proudly told her: “He’s got his smile back.”

The Repair Shop returns on Wednesday at 8pm on BBC One. 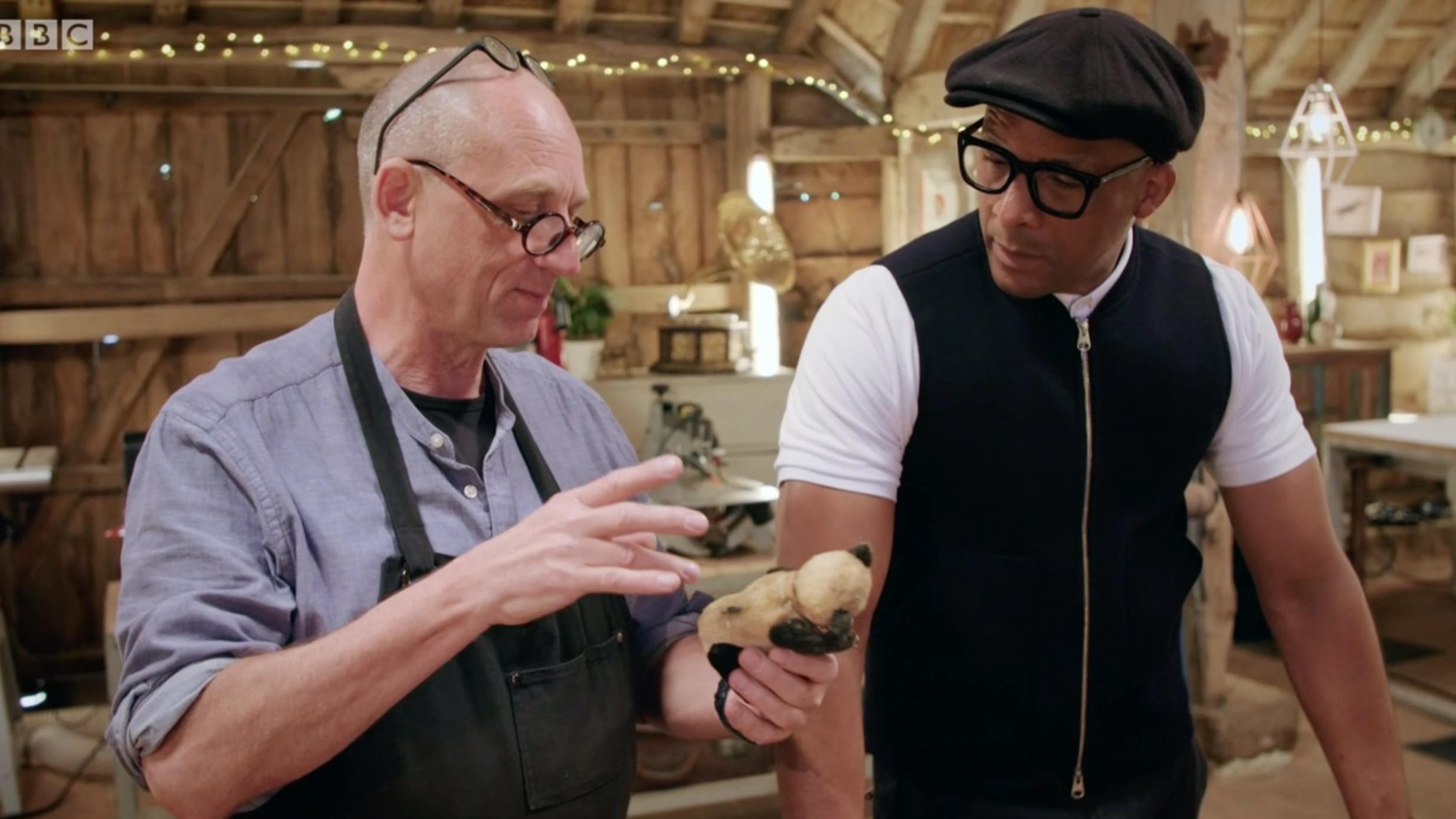 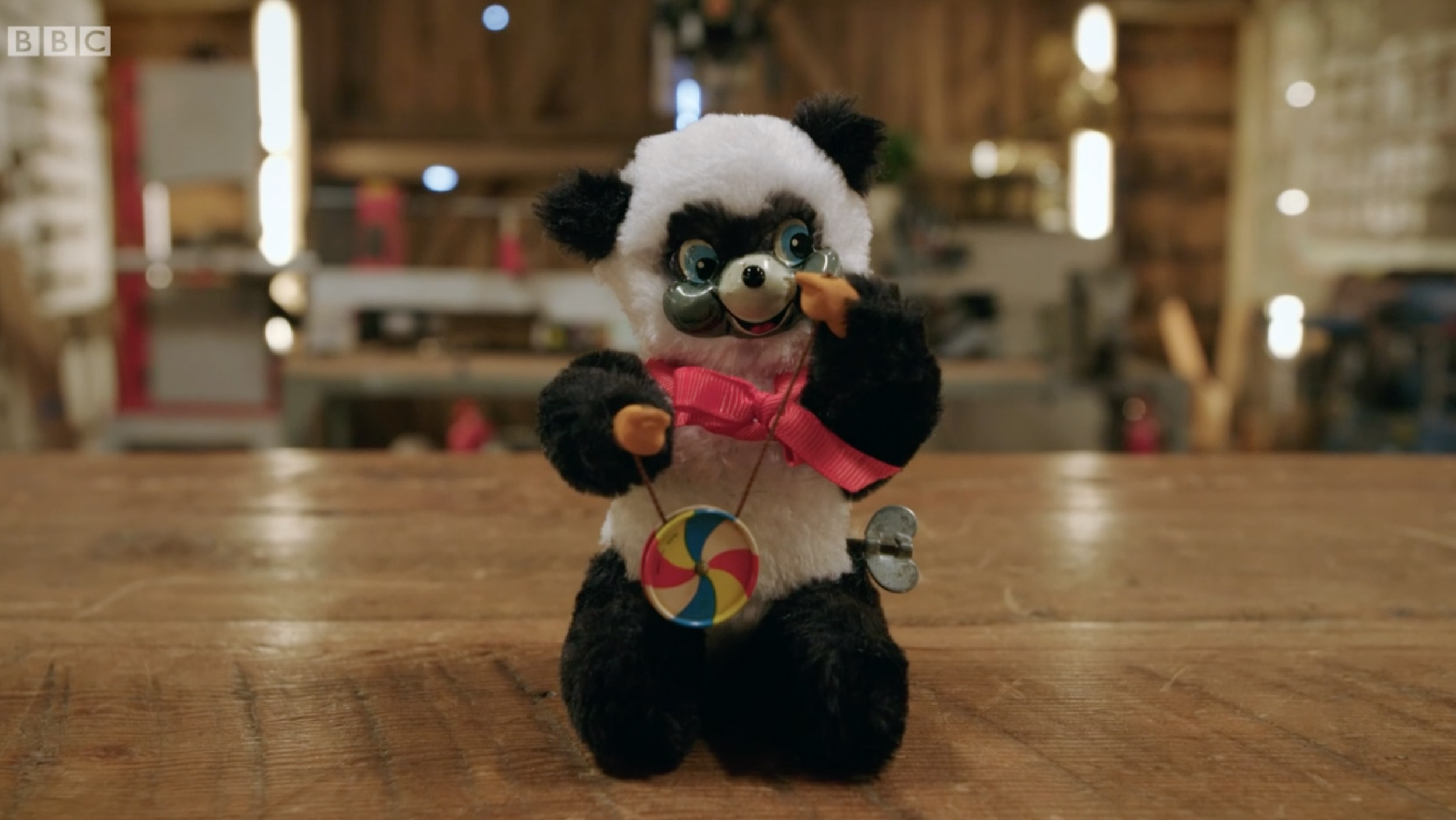