Home » ‘Smallville’: Why Did Kristin Kreuk Leave the Show After Season 8?

As successful as Smallville was, the series — which chronicled the evolution of young Clark Kent into Superman — had its share of behind-the-scenes issues. Perhaps the cast changes over the years were indicative of that. After all, even star Tom Welling once thought the show was horrible. But few departures had an impact like Kristin Kreuk’s. Here’s why she left. 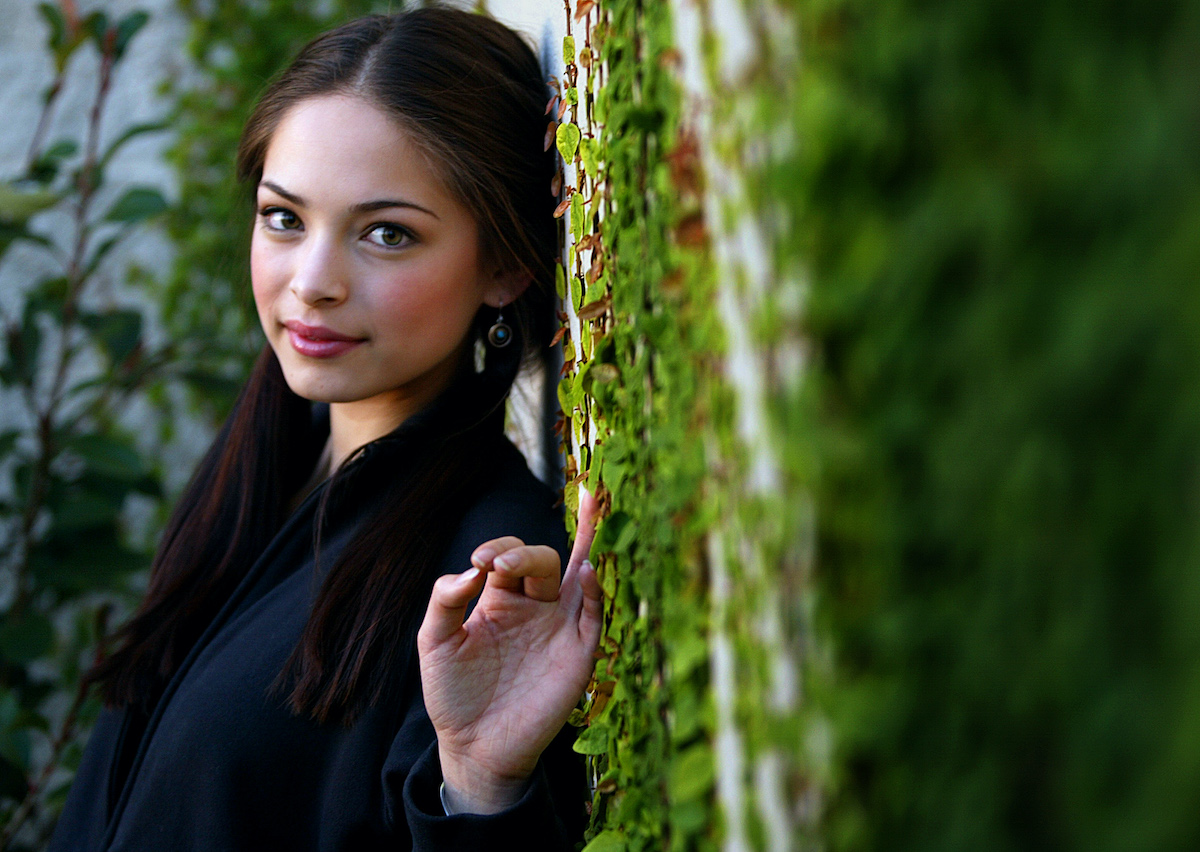 How many seasons of ‘Smallville’ are there?

When Smallville started on the now-defunct network The WB, the show’s focus was clear. Welling’s Clark secretly discovered and developed his powers, all the while keeping them concealed from even his closest friends. These included not only Chloe Sullivan (Allison Mack) and future foe Lex Luthor (Michael Rosenbaum) but also his crush Lana Lang (Kreuk).

But as the show went on, Clark came into his own power much more. And the premise of Smallville shifted. By the time it ended its run after 10 seasons, Welling and Mack were the only consistent stars. Rosenbaum and Kreuk both left midway through the show, leaving fans wondering why two of Smallville‘s original cast members seemingly abandoned the show.

The addition of Erica Durance as Lois Lane in season 4 set up the romantic future between her character and Welling’s. This storyline alone might have ushered Lana Lang out the door eventually. But as Kreuk revealed to Metro in 2008, it was ultimately her decision to leave Smallville.

“I love the people, and it’s a wonderful show to work on but I realized there were things I couldn’t do due to the schedule on Smallville. Lana has changed so much since the first season. So she was always fun to play. I just wanted to try something else. It’s not that I was bored with the show.”

So Kreuk left the series on good terms. She returned for a handful of episodes in season 8 to complete her storyline. But the actor never returned for either of the last two seasons. Still, Kreuk seems to look back fondly at her time playing Lana Lang opposite Welling for nearly eight years.

Could the ‘Smallville’ cast reunite for the show’s 20th anniversary?

Even though Kreuk wasn’t on hand for the show’s entire run, Smallville remains popular among fans. And with the 20th anniversary of the series premiere in 2021, ET Canada asked Kreuk if she and her former castmates had plans to mark the occasion with some kind of cast reunion.

“We definitely are in touch. I feel like we’ve done lots of stuff in the last few years. I don’t know if anyone’s talked about like a big 20-year thing because everyone’s avoiding the reality that it’s been 20 years. But I don’t know. Once the pandemic’s over, I’m sure we’ll all be together at some convention somewhere. And we can celebrate how old we are again at that point.”

At this point, Smallville fans might not have a cast reunion event to look forward to. But two things are clear. First, Smallville helped popularize teen superhero dramas long before The CW launched Arrow and its many offshoots. And second, if a reunion does take place, Mack will probably not be in attendance.