Home » TV & Movies » Sir Billy Connolly opens up on dealing with Parkinson’s: 'If I fall, I fall' 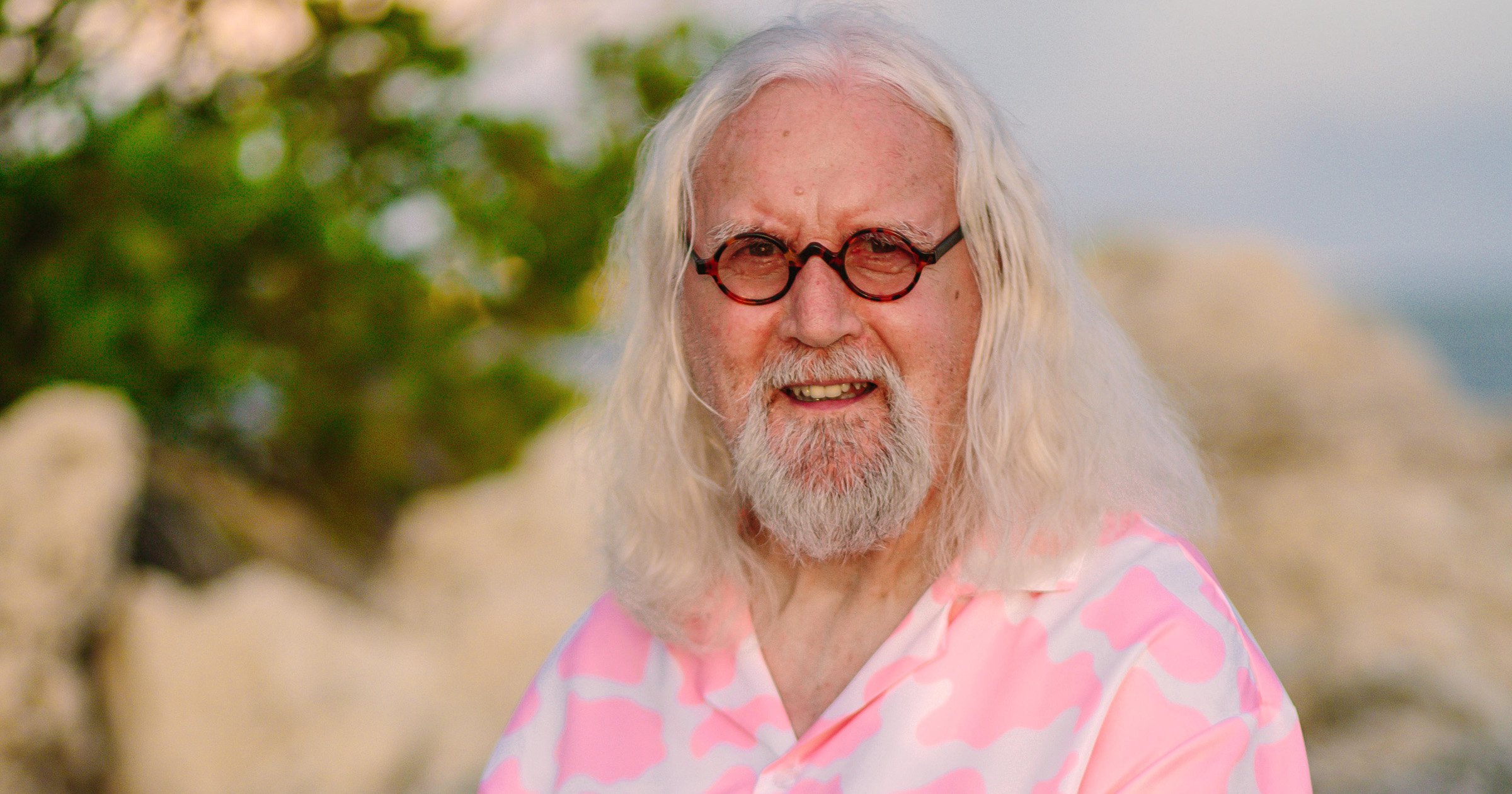 Sir Billy Connolly has opened up about his ongoing battle with Parkinson’s and how he deals with the effects it has had on his body.

The comedian, 79, was diagnosed with the condition in 2013 and revealed in his new ITV documentary Billy Connolly: My Absolute Pleasure that he ‘just deals with it’ as it comes.

He explained: ‘Parkinson’s Disease has taken a lot from me. I can’t play the banjo anymore. It’s just a noise. I can’t yodel anymore. I can’t smoke cigars. It’s taken more and more of what I like – it’s kind of painful.

‘But you have to have a Glasgow attitude and say, “Oh, you think you’ve got me beat, try this for size.” I just deal with it. If I fall, I fall.’

Sir Billy also opened up about dying, admitting he is not afraid of it: ‘I think about death a lot, not in an excessive way, but every day.

‘I’ve seen people die and it’s ok. It’s not painful. You just go away and it’s gone. You exhale. It’s nothing to be frightened of. It’s just the next step.

‘It’s better to be bright and optimistic and have a laugh. You pass this way but once. I sound like an end-of-the-pier preacher, but be thoughtful and kind and it’ll come back to you.’

He added: ‘There’s only love. That’s all there is.’

Sir Billy, who is originally from Scotland, now lives in Florida with his wife Pamela Stephenson, and he joked: ‘I didn’t settle in Florida Keys. My wife settled in Florida Keys, with all the furniture.

‘She sold my house and moved to the Florida Keys and gave me the option of whether I want to come or not.

‘This is a good place – there’s a lot of old hippies that live here and people who refuse to get old and it suits me lovely.’

Billy Connolly: My Absolute Pleasure airs on ITV at 9.30pm on Boxing Day.