RAG'n'Bone Man has scrapped plans for a party barn complete with a swimming pool at his £1million country home after villagers branded it too big.

The musician, 36, wanted to splash out on a two-storey pool house complete with a hot tub, bar and first floor “entertainment space”. 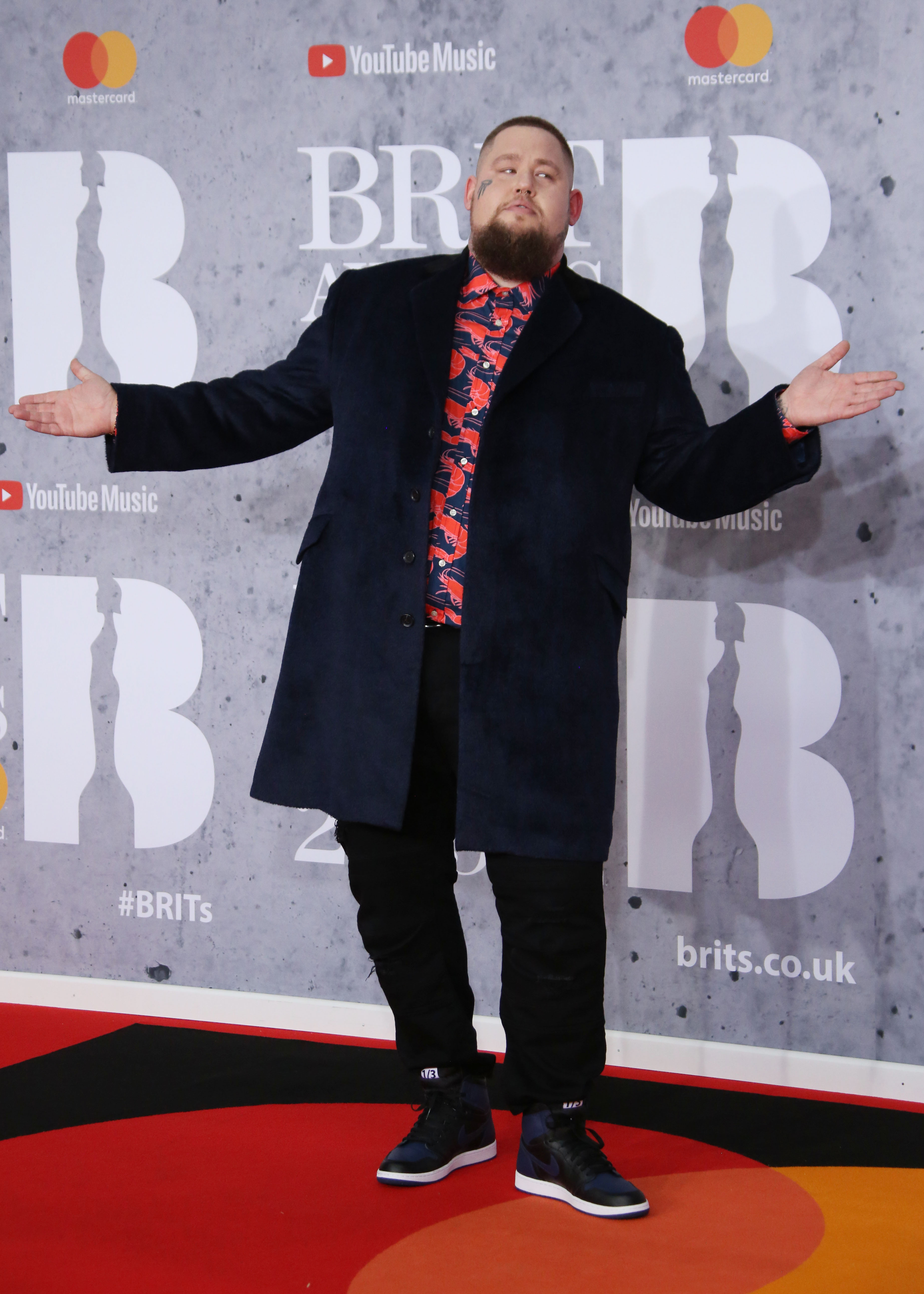 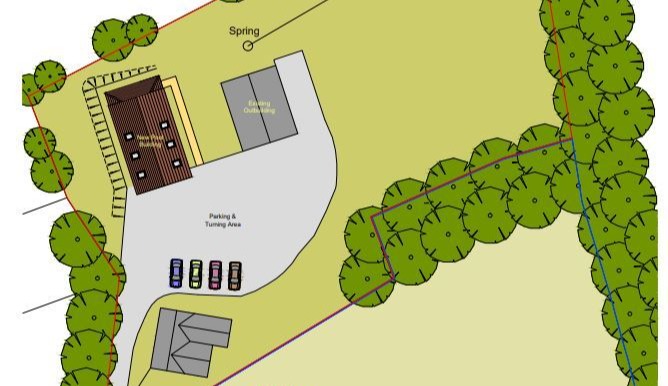 But the Giant singer landed in hot water with the local parish council who blasted the proposed development at his four-bedroom pile in East Sussex.

They said the 52x32ft outbuilding would be too big and “out of character” next to ancient woodland in a designated Area of Outstanding Natural Beauty (AONB).

In a letter of objection to planners, they said: “The scale is disproportionate when comparing to the existing dwelling. The scheme would be tantamount to formation of a new dwelling.

“The proposal would lead to adverse impact on neighbours by reason of overlooking and potential noise disturbance.”

In a statement to the local council, his planning agent said: “It is acknowledged that the building is of a similar footprint to the original dwelling and is therefore not subservient in this regard.

“The footprint has been determined by the required size of the pool and associated facilities therein.

Indeed, it would not be possible to accommodate a smaller building on site as this would reduce the size of the pool to an extent that it would be unusable.”

There were no objections from neighbours and other famous residents who live nearby include rocker Roger Daltrey, skating legend Jayne Torvill and actress Cate Blanchett.

Previously, the planning agent wrote in the application: "The development is proposed as part of the use and enjoyment of the applicant's property.

"It is acknowledged that the building is of a similar footprint to the original dwelling and is therefore not subservient in this regard."

And the singer is now facing more planning woe after a developer put forward plans build a new estate close to his home.

He claimed he's been the victim of "bully-boy" tactics to sell his home.

The star went into a rage in a Facebook group for locals in Heathfield, East Sussex.

Rory urged residents to object by tomorrow for the new estate.

He wrote: “Whitehall Homes Ltd want to build 34 houses on the land behind us. They’ve spent the last year using bully tactics to try and acquire my property.

“Cutting down 50 plus trees and destroying wildlife. I don’t want to leave the area, but if the planning goes ahead, I’ll have to move.

“Imagine what that many houses will do to the already growing traffic problems coming out of town. Any support would be appreciated.”

The British musician and Beth were together for a decade and welcomed a son, Reuben, now three, before getting hitched in vibrant tracksuits in 2019.

But within six months it was all over.

A source close to the singer added: "With Zoe they just really get along and like each other." 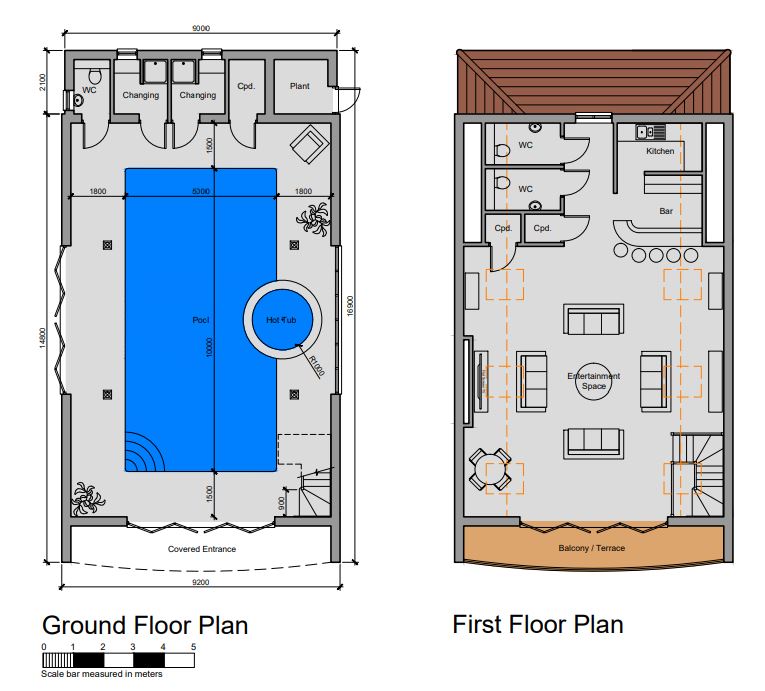