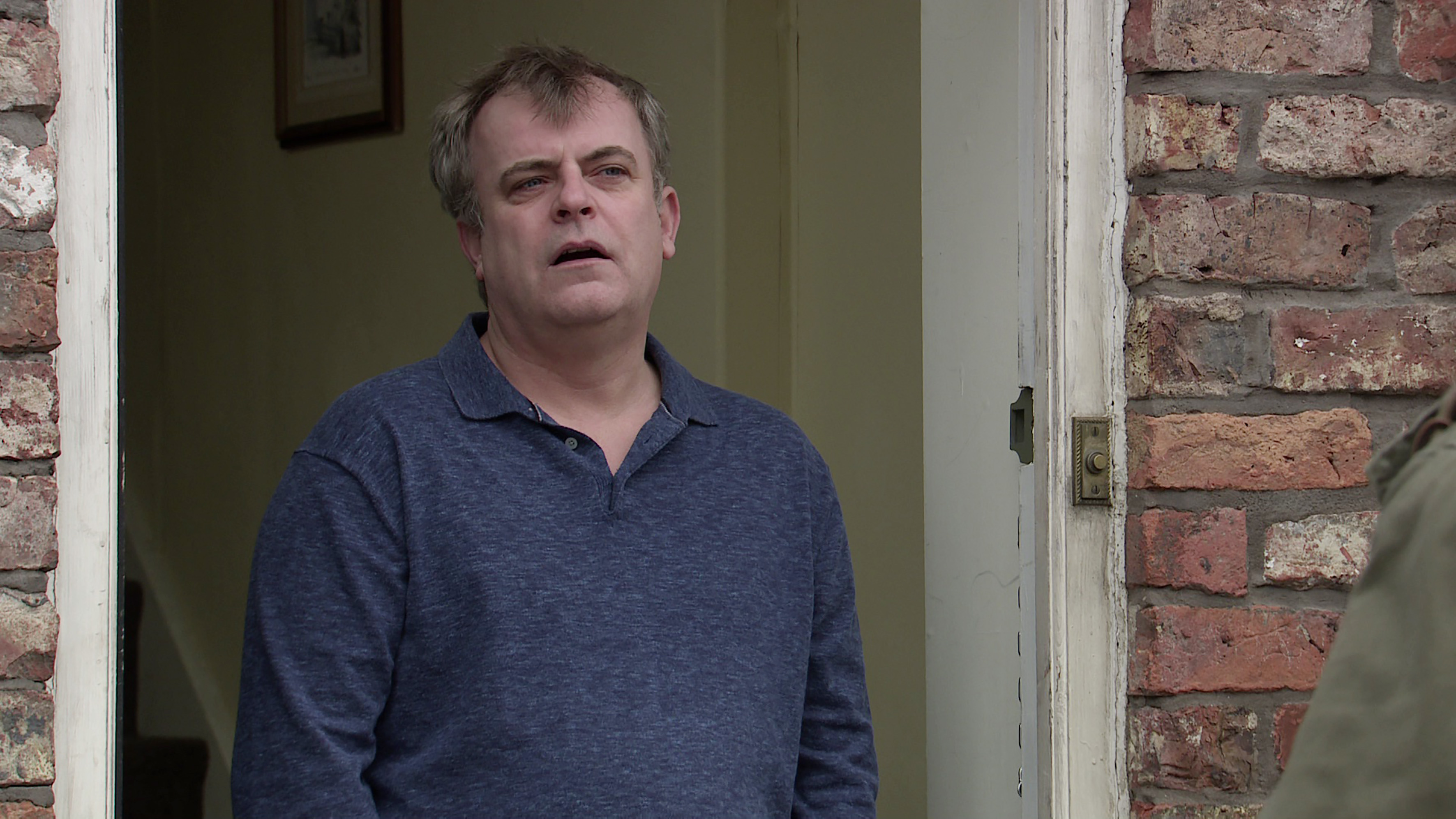 Simon Gregson has reportedly been told to ‘clean up his act’ by Coronation Street bosses, following an alleged incident at a restaurant in Liverpool.

The actor, who portrays Steve McDonald, enjoyed a day out at the Aintree Racecourse for Ladies Day before landing into the Rocking Horse pub last Friday, according to reports.

Later that evening, he was spotted in the back of a police van, being spoken to by three uniformed police officers.

A source claimed there was ‘a bust-up’ in the restaurant and bouncers had kicked the actor out of the establishment.

‘They pinned him to the ground before the police arrived,’ the source told The Mirror. ‘He was taken to the police van and spoken to for some time.

‘It was all very messy.’

It is claimed that Simon, 47, has now been told by Corrie bosses that his behaviour is ‘not a good look’ for the show.

‘Simon is one of Corrie’s longest-serving stars and is loved on set, but that doesn’t mean he has carte blanche to behave however he likes,’ a source told The Sun.

‘Bosses have told Simon his recent behaviour is not ok and it’s not a good look for the soap.

‘They’ve warned him to clean up his act.

‘Simon apologised and told them he’d be on his best behaviour from now on.’

Simon first joined Coronation Street as Steve McDonald back in 1989, and has remained on the cobbles ever since.

Metro.co.uk has reached out to Coronation Street for comment.