Italian director Pietro Marcello’s French-set film Scarlet (L’Envol) is ambitious. Adapted from Russian writer Alexandre Grine’s 1923 novel Scalet Sails, the film centers on a young woman, Juliette (newcomer Juliette Jouan), through her childhood and into her early adult years.Juliette is raised in the French countryside of Normandy by her father, Raphaël (Raphaël Thiéry), and a caring widow Adeline (Noémie Lvovsky), who houses the father/daughter dup on her farm. Adeline steps into the role of a surrogate mother following the death of Raphaël’s wife.

The film opens as war-weary Raphaël returns from the battlefields of World War I, limping and haggard, only to learn that his wife has died, leaving behind a helpless infant that he must learn to love. Moreover, the residents of his new village don’t exactly welcome Raphaël with open arms. There’s open hostility toward him due to his woodworking talent, and he soon learns something else is amiss concerning an incident that involved his late wife. 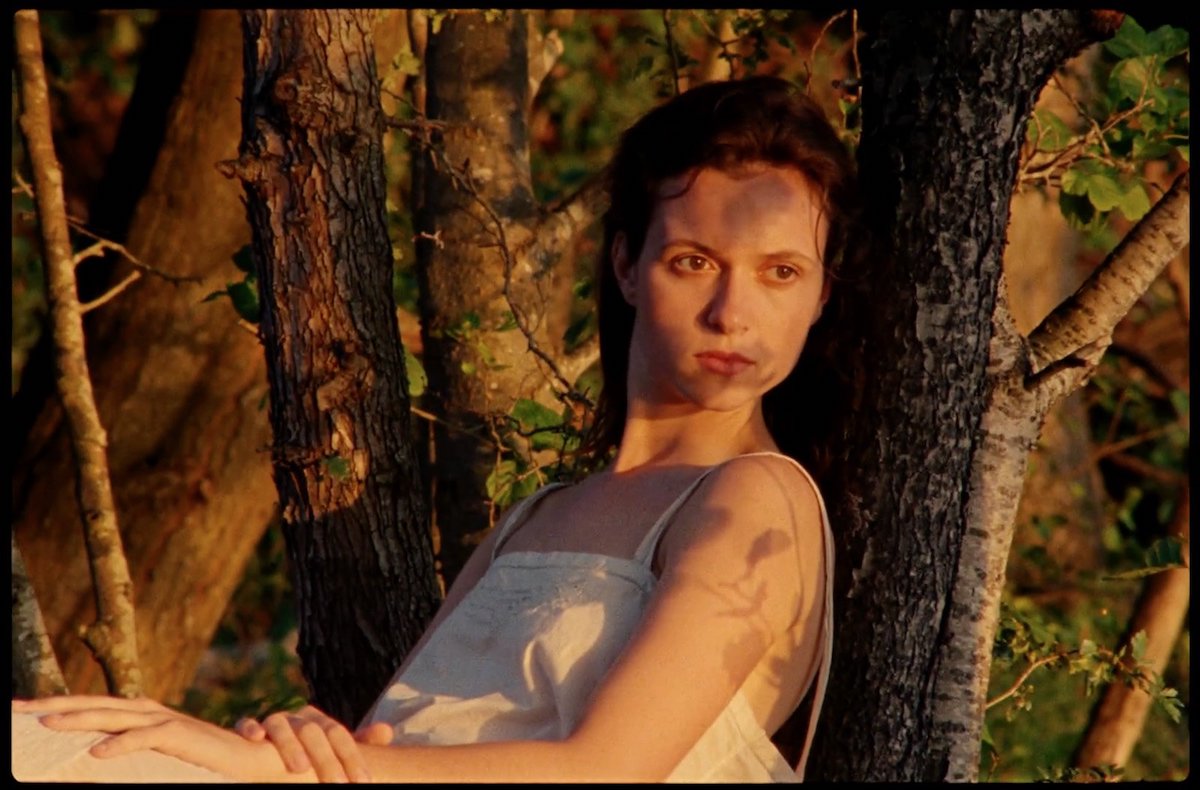 Still, Raphaël, Adeline, and Juliette make a life for themselves. As Scarlet presses forward in time, Juliette transforms into a stunning young woman whose artistic aspirations and dreams stretch outside of the confines of the tattered farm where she lives. While Raphaël finds work as a carpenter in the city crafting beautiful toys, instruments, and figures, Juliette soon begins dreaming of a world and life that extends well beyond what she sees in front of her.

There is a lot that works well in Scarlet. Marcello’s cinematography is masterful, as he switches back and forth between 16mm film and digital using both archival and original footage. He truly captures the early 20th century through his lens. The pain and grit that lingered following the Great World War appear to cling to the camera in some shots. In others, the faces of the actors are so crisp and well lit that it’s as if the audience might reach out to stroke their skin.

Moreover, the performances, particularly Lvovsky and the quiet but expressive Thiéry, are impeccable as they slide from lighter to more dramatically heightened moments. Yet, beyond that, much of Scarlet begins to stumble. Though the film is already grounded in a historical setting, Marcello takes it a step further by introducing elements of fantasy and even a couple of musical numbers that fully jilt the audience outside the narrative.

While Jouan has a charming singing voice, when she bursts into song, it’s suddenly as if the viewer is watching an entirely different film than the one that had been playing previously. Adding to the off-kilter fairytale-like tone is the introduction of a fortune-telling swamp woman (Yolande Moreau), who seemingly appears from a children’s book, and later Jean (Louis Garrel), a handsome pilot who literally falls out of the sky when his plane crash lands and he immediately captures Juliette’s attention.

While it’s clear that Juliette is looking outward, seeking a life larger than the one she knows, with the inconsistent tone and the random characters almost appearing out of thin air, Scarlet’s plot mostly descends into a melodrama of confusion. 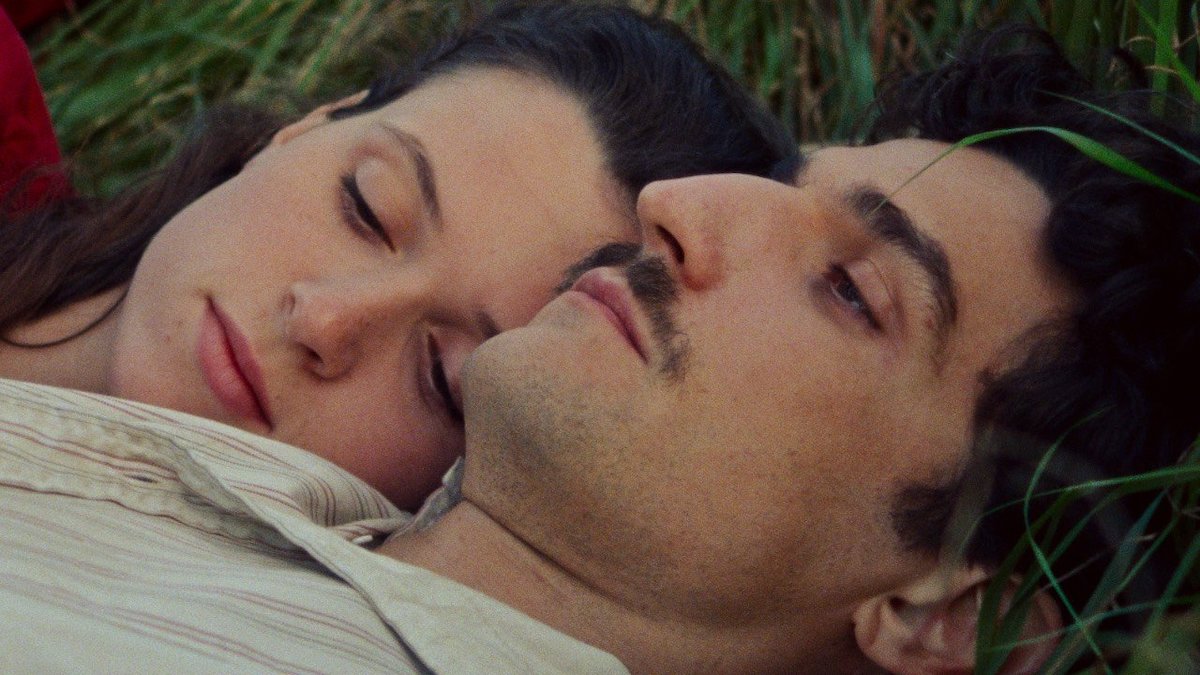 Juliette becomes decentered from her own narrative

Marcello leans right into it the “knight and shining armor trope” that has long-plagued female-led films. There is even a scene that depicts Juliette’s near-sexual assault when the film would have been much more profound had it gone in any other direction.

Scarlet should have been a coming-of-age tale about a French girl finding her way through sexism, impoverishment, and adversity in the years between the First and Second World Wars. However, since so much of the film centers on Raphaël’s grief surrounding his late wife and his rage, Juliette becomes decentered from her own narrative. The film’s opening epigraph is a quote from Grine’s novel that reads, “You can do so-called miracles with your own hands.” But Juliette never does. Instead, Scarlet becomes less about who she is and instead about who will finally rescue her.

Scarlet (L’Envol) was screened at the Cannes Film Festival on May 18, 2022, as a part of Unifrance’s Inaugural Critics Lab.