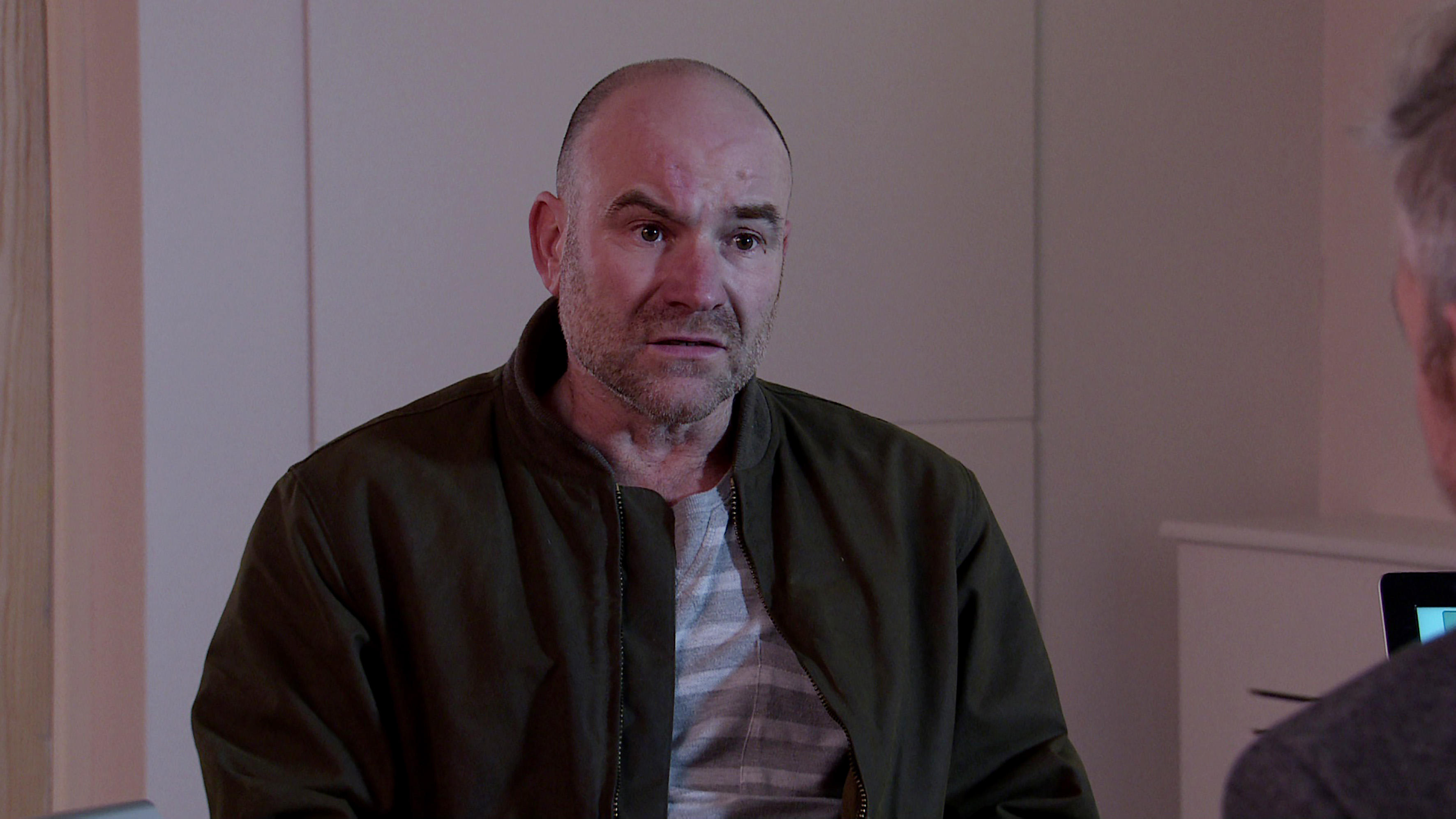 It’s fair to say that Sally (Sally Dynevor) and Tim (Joe Duttine)’s relationship on Coronation Street has been through its fair share of ups and downs over the years, but they’ve always come through difficult times with their love for each other intact.

Could that be about to change, though? Tim has been struggling with the knowledge that he has a serious heart condition and needs surgery, but he’s been keeping it from Sally. And, as Sally Dynevor explains, it’s the secrecy that could finally wreck this relationship for good.

‘The issue is here that Tim has kept things from her before and she has forgiven him, but she really can’t understand why he wouldn’t tell her about this,’ she explains. ‘What does that say about their relationship that he has kept it from her?’

Sally jumps to all sorts of conclusions to explain Tim’s odd behaviour. ‘She is sure he has gone off her,’ Sally Dynevor reveals.

‘Tim and Sally have always had a very physical relationship so it is odd that he is behaving this way. First he was avoiding exercising with her and he is doing anything not to have to go to bed with her so you can understand why it is upsetting for her. She is even starting to think he doesn’t want to be seen out with her. She just jumps to the conclusion that he has gone off her or is up to do good, or both! If she stopped for a moment and sat him down he would come clean, but she doesn’t really give him that opportunity.’

She says that the hardest thing for Sally to deal with is that Tim felt more able to confide in other people than in her.

‘It might help that he hasn’t told other people close to him too like Faye (Ellie Leach) and Elaine (Paula Wilcox), but he has told a lot of other people which makes her feel embarrassed. He was doing it for the right reasons but she can’t really see that at the moment. She is feeling hurt.’

Will Sally and Tim make up before Tim has to go under the knife?