ROSIE Huntington-Whiteley has announced that she is pregnant with her second child.

The model fiancee of actor Jason Statham, 54, posed for a selfie with her growing baby bump on Instagram. 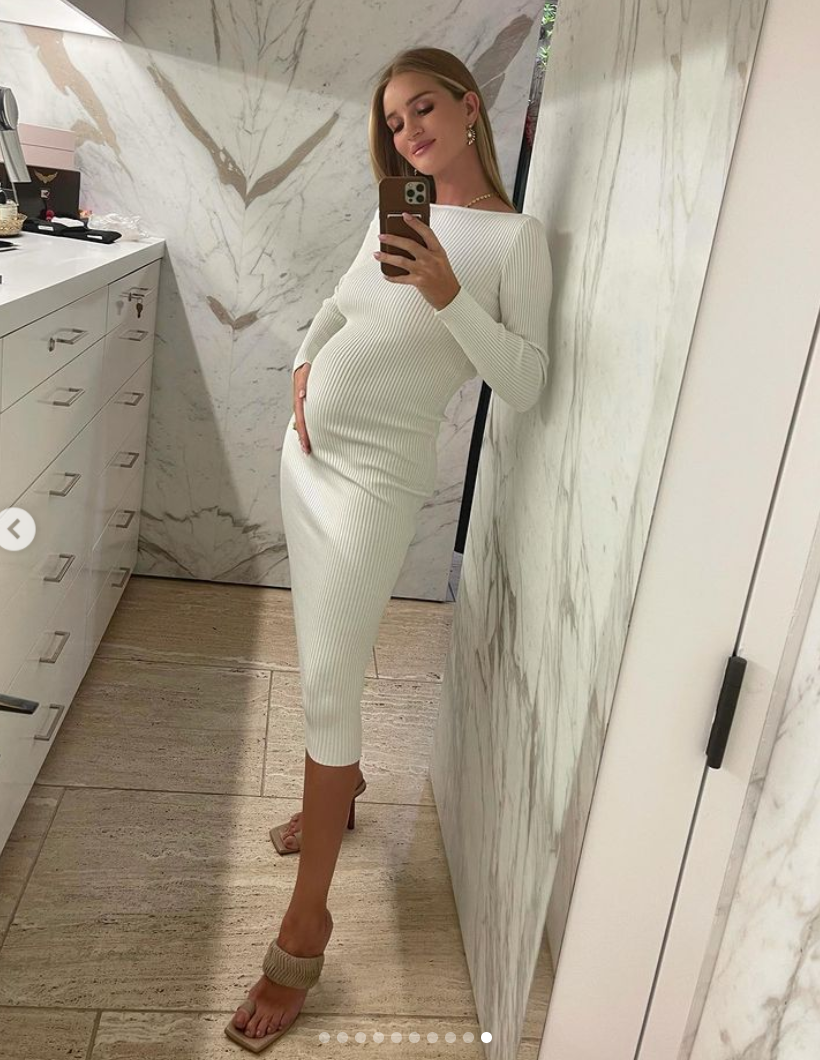 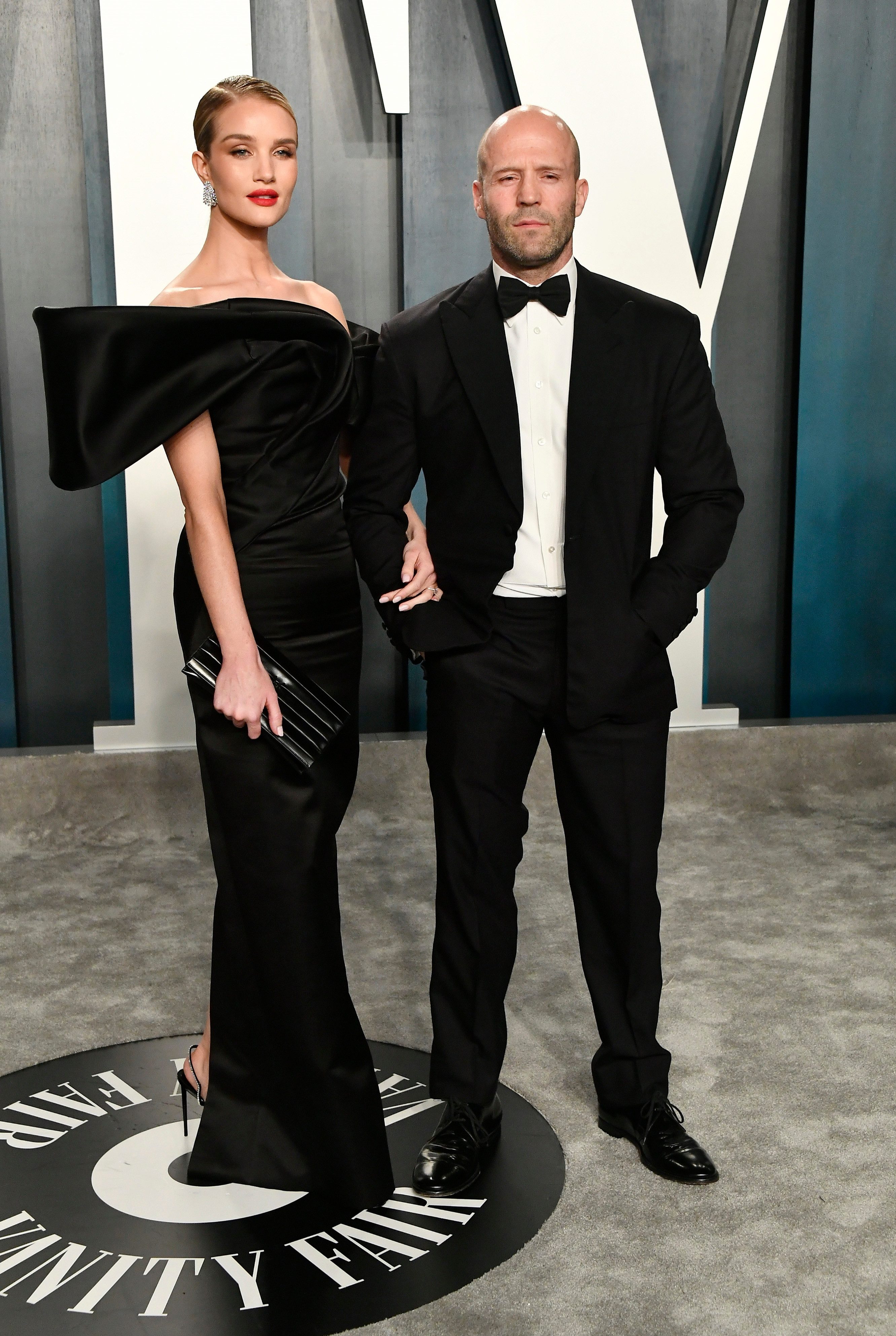 Rosie, 34, shared a gallery of stunning photos and surprised fans with one final pic of her cradling her baby bump.

As one more fan gushed: "Yessssss Rosie so happy for you congrats mama ❤️"

Rosie lives in LA with her Hollywood star fiancé Jason, 52, and three-year-old Jack.

The couple have been together for over ten years and got engaged in 2016.

They welcomed their son a year after, and later said they decided not to rush into marriage.

She said: "We're looking forward to that time. It's also not a huge priority for us; we're so happy. I think it will be fun to do it when the baby's grown up a bit and he can be involved in the wedding."

Last year, Rosie spoke about raising their son during lockdown admitting entertaining their toddler was tough.

Writing in her Distancing Diary on her Rosie Inc. blog, she explained: “I spend my time trying to figure out how to entertain a 2-year-old indoors, which is a real challenge, I must say.

“I’m also cooking a lot more, which may or may not be a good thing for those who have to eat it!”

She continued: “I’m cooking recipes from Jamie Oliver’s Five Ingredients cookbook because a) they use less ingredients, so less trips to the supermarket and b) they are quick and easy.

“I have been making lots of comfort foods like roast chicken and potatoes or pasta.

"I’m sure I’ll come out of isolation a few pounds heavier!”

She also gushed about Jason in a recent Instagram Q&A.

When asked her favourite thing about her fiancé she said: "He's an amazing hands on Daddy.

"A supportive and protective partner and he's pretty funny too."

When asked about her and Jason's height difference she replied: "I am definitely longer than him with heels on..it's been 11 years so I'm pretty sure he feels good about it." 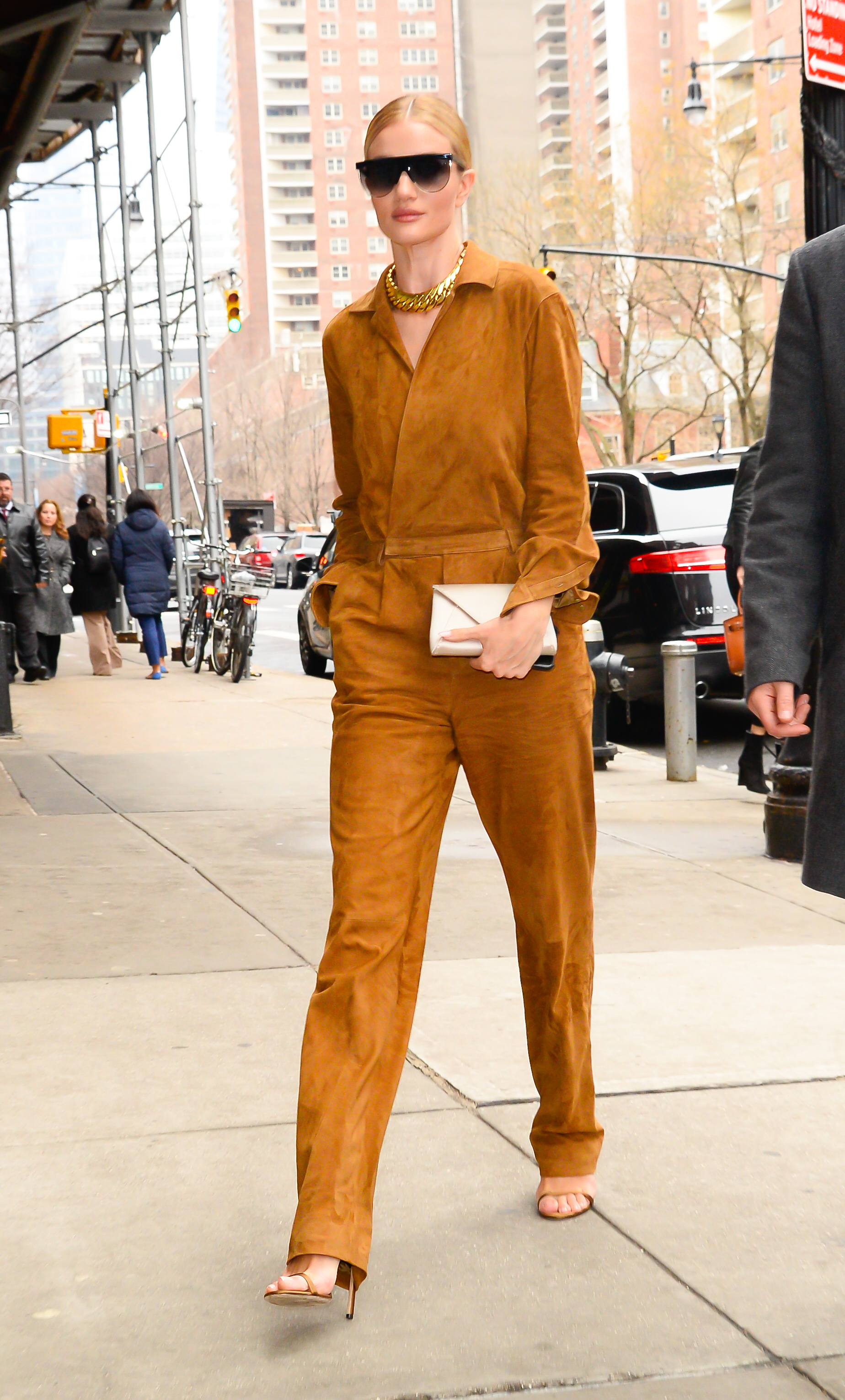 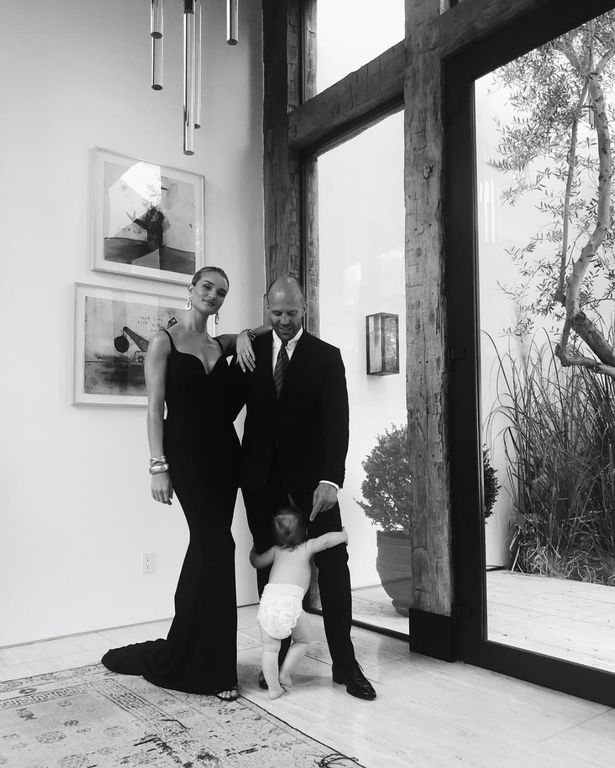 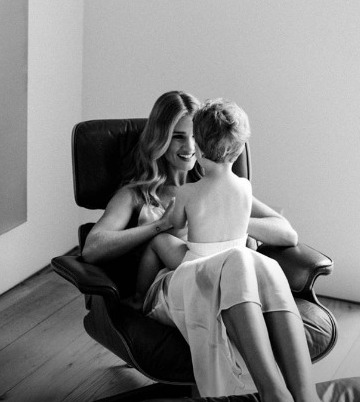 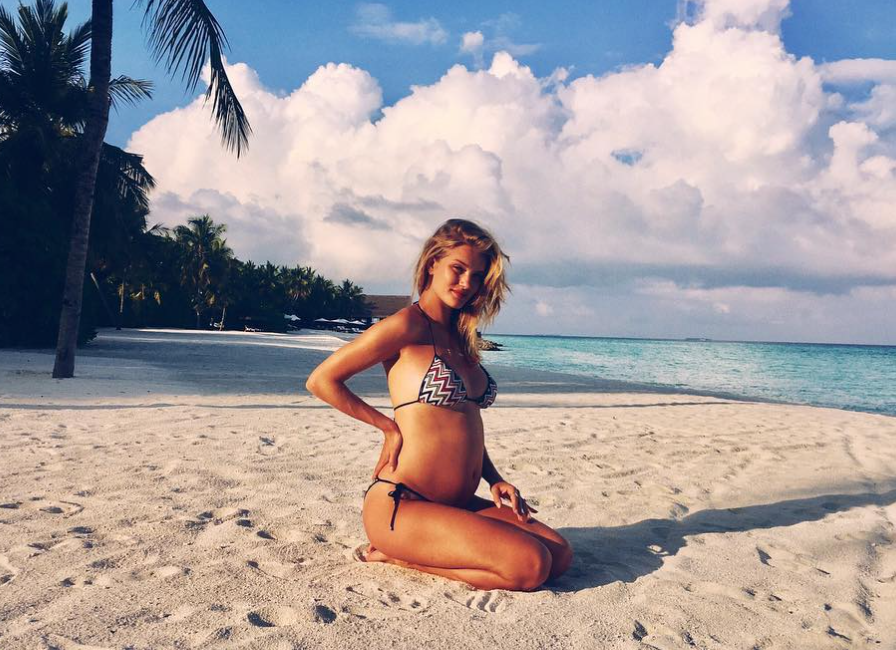