WHEN the Rolling Stones took the stage in the US this week, life without Charlie Watts truly began.

For all their swagger, it must have been a challenging moment for Mick Jagger, Keith Richards and Ronnie Wood. 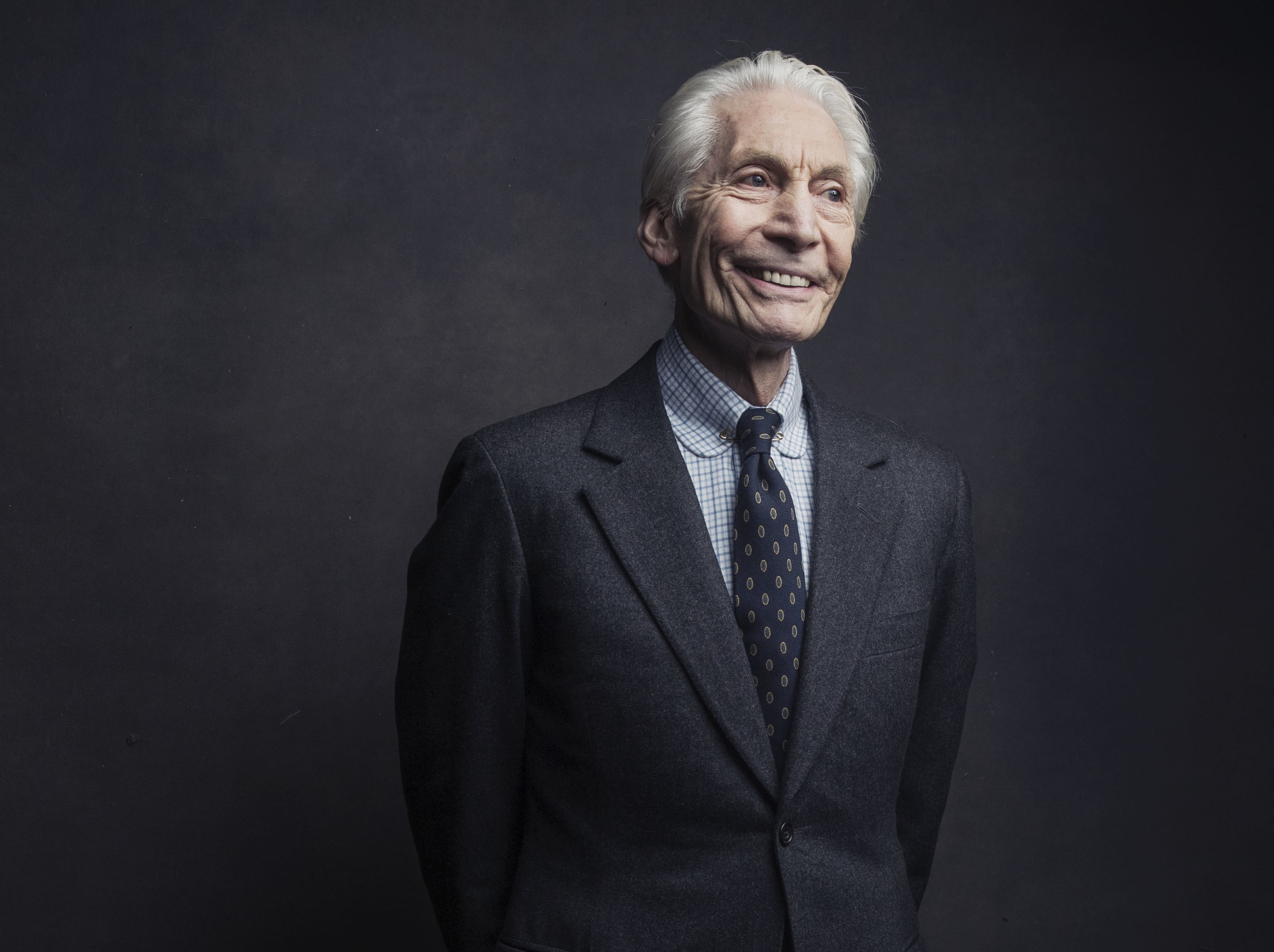 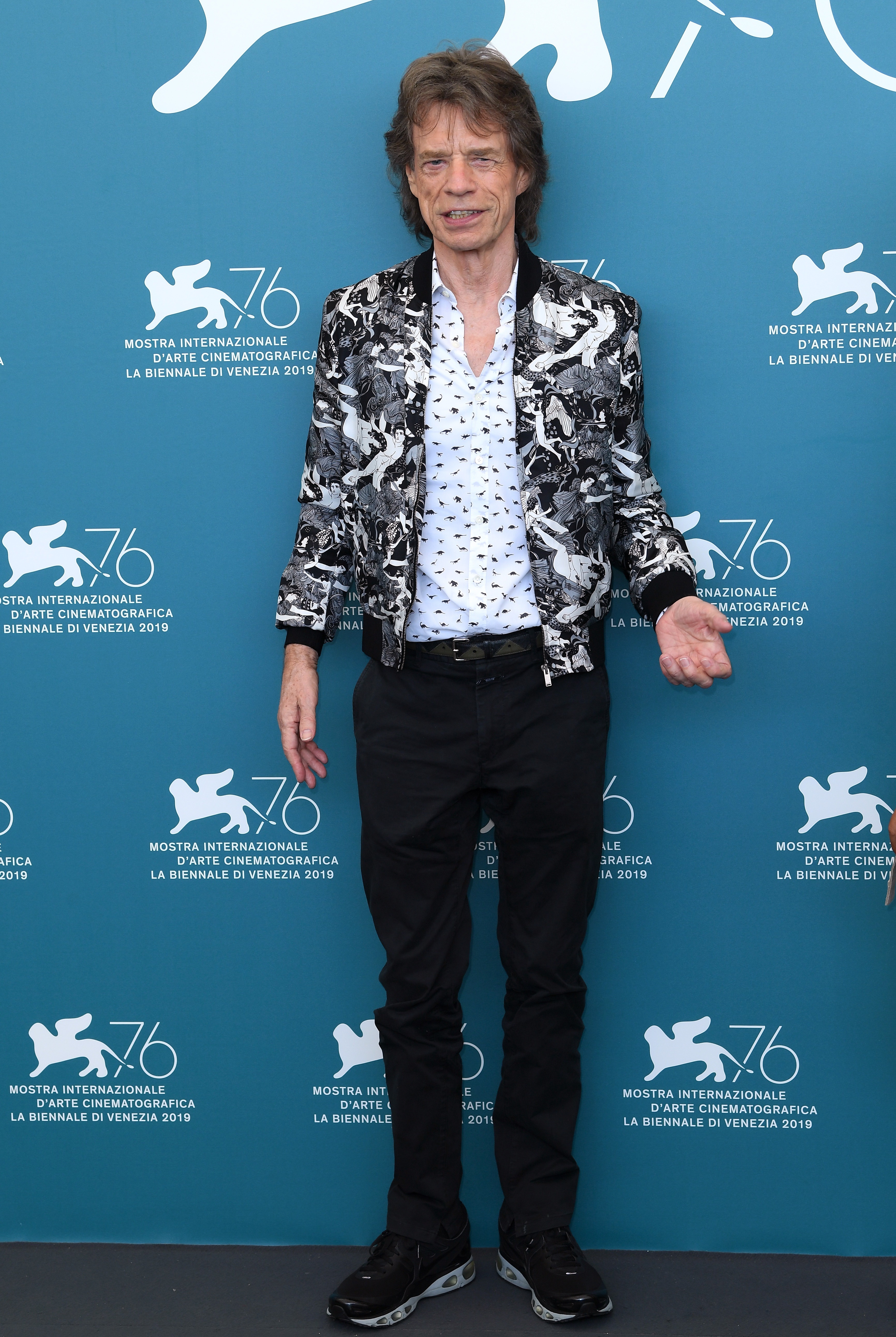 For the first time in 58 years, they were without much-loved drummer Watts, their beating heart, their “rock” as Jagger calls him.

As they gazed out to the adoring faithful at Foxborough, Massachusetts, during the first gig of their rescheduled No Filter tour, at least there was plenty of sympathy for the old devils.

Now the three rock and roll survivors have given their first interviews since the passing of their bandmate on August 24.

They talk with deep affection for Watts, trawling up wonderful anecdotes from bygone times, and they answer the million dollar question . . .  could this be the last Stones tour?

“I’ve been asked that question since I was 31,” Jagger tells rollingstones.com, before giving it some serious thought.

“I don’t know. I mean, anything could happen. If things are good next year and everyone’s feeling good about touring, I’m sure we’ll do shows. I’m just trying to concentrate on this tour now.”

Richards, who often spoke of his fondness for Watts during the drummer’s lifetime, agrees that it’s a case of powering through the current dates and then deciding what’s right and what’s possible.

“We hit a very difficult point, to take this thing out,” he affirms. “But we’re gonna do it. Charlie was prepared for us to go ahead.”

The guitarist says getting the band up and running again has been “chaotic” but heaps praise on stand-in Steve Jordan, his old mucker from solo project The X-pensive Winos.

“Thank God, Steve is a tower of strength as was Charlie Watts.”

Wood is typically upbeat about the prospect of more live action from the Stones in future.

“I got a feeling that we’re just tickling the surface here,” he says. “We’re seeing another unexploded mine. It’s got a lot of time on it.”

When asked about going back on tour, Wood describes the experience as “a very surreal feeling.”

“Rehearsals are going really well, and Steve Jordan has added another light to all of the songs. It’s a very pleasant thing, being carried on the waves with Charlie’s blessing.”

Wood says that Jordan “has respected Charlie’s approach to the drums, the different attitudes he had for each number.

“He’s adapted that in his own style, put his own energy and kick into what was originally there. Charlie would have loved it.

“There’s an energy that Charlie projected through his sticks, but Steve projects it physically as well.

“Whereas Charlie sat dead still, Steve is moving, and so is the whole drum podium.

“You can see the satisfaction on Keith’s face, on Mick’s face.”

Jagger, Richards and Wood are all asked for special memories of Watts and each come up with very personal responses.

Charlie was my bed in this band. I could lay on there and have a good sleep but I’d wake up and it’d still be rocking.

“The thing about Charlie was that he was always there, always played beautifully and was always willing to discuss how he could make it better,” says Jagger.

He genuinely can’t remember the incident when “quiet guy” Watts is supposed to have come into the room and said, “Let’s do this, like this!”

But Jagger continues: “Charlie held the band together for so long, musically, because he was the rock the rest of it was built around.”

“He brought this beautiful sense of swing and swerve that most bands wish they could have. We had some really nice conversations in the last couple of years about how all this happened with the band.”

Drummers, of course, are part of a band’s rhythm section but what about their relationship with the singer?

“That was different from a guitar player’s relationship. And I had that with Charlie, developed over many, many years.”

But perhaps Jagger’s saddest reflections are about Watts the friend he knew outside Stones activities.

“We had a lot of wonderful times apart from playing music together. We used to go and watch cricket,” he explains.

“And when we’d get together, we didn’t talk about music. We talked about art, which he knew a lot more about than I did.

Jagger adds: “It’s a huge loss to us all. It’s very, very hard. But we had wonderful times, and Charlie made some wonderful music.”

Richards is equally effusive when he talks about the gaping hole in his life left by Watts.

“Charlie had an incredible sense of humour. And my joy was I loved to crack him up. If you could hit that spot, he wouldn’t stop, and it was the funniest thing in the world.

“He kept that humour to himself unless you sparked it. And then it could be painful to laugh.”

Only Richards could come with the next comment as he considers “Mr Consistency.”

“A most vital part of being in this band was that Charlie Watts was my bed,” he decides.

We had wonderful times apart from music. We’d go to cricket and we’d talk art – which he knew a lot more about than I did.

“I could lay on there, and I know that not only would I have a good sleep, but I’d wake up and it’d still be rocking. It was something I’ve had since I was 19. I never doubted it. I never even thought about it. Only now am I thinking about it.

“At the same time, I know I have a very good man who understands that in Mr Jordan. Without a drummer, you ain’t nowhere.”

He trawls through the mists of time to the moment in January, 1963, when Watts joined the band.

“Mick, Brian (Jones) and I had been drooling over Charlie for months. Charlie said, ‘I’d love to play with you guys, but I need a couple of regular gigs.’

“Then he started coming to rehearsals, which was all we ever did in those days – rehearse. There never was a gig.”

It’s strange to think that guitarist Wood is still the Stones’ new boy, joining in 1975 after the departure of Mick Taylor.

But his Watts story also goes back to the beginning because, as he explains: “My brother Art was playing with Charlie at the time they asked him to join.

“Charlie said to Art, ‘I’ve got this offer to join the interval band over at the Marquee.’ Art said, ‘Yeah? What are they called?’ “They’re called the Rolling Stones. It might be a gig for a year or so.”

“Then I saw them (the Stones) at the Richmond Jazz Festival in 1963, and the tent was moving like an elephant.”

“The Stones got a real steal when they got Charlie. They had other guys before, but Charlie was clearly important to them, because they asked him a couple of times to join.

"He just did it so much better. It was a natural feel. Nobody had to explain, 'I want you to play like this or that.' He just had it straightaway, that Stones feel.”

Wind forward to ’75 and Wood is playing his first Stones tour which he found “very encouraging and very inspiring.”

He has another great Watts tale, too, which sums up his fallen bandmate perfectly.

I’ve got a feeling that we’re just tickling the surface here. We’re an unexploded mine … it’s got a lot of time on it.

“We were at a video shoot, in the trailer backstage, sitting around twiddling our thumbs.

“And somebody said to him, ‘Charlie, after 30 years, you must have done a lot of hanging about like this.’

“That kind of sums him up. He certainly had his powerful views. But he said it with his playing. He just spoke through his instrument.”

Jagger gives another clue as to what made the drummer tick, and what it took to get him out of his comfort zone.

“Charlie brought another sensibility, the jazz touch,” he says. “And he didn’t play very heavy. Sometimes, if I got him mad enough, he would. That was the only way.”

Richards also supplies a telling insight into Watts’ character and reveals why they were such kindred spirits.

“The thing that Charlie and I had from day one was we would cringe at the crassness of showbiz and its demands. Charlie would run a mile rather than do a promo. In a way, the difference between Charlie on stage and the person is in the way he dressed.

“On stage: T-shirt, a pair of leisure pants and a pair of Capezios. That’s it. Whereas in real life, private life, Charlie was Mr. Style, man. His joy was to go to Savile Row and have these suits made. It was his playground.

“His tailor could tell you more about him than I could.”

Next year is huge for the three remaining bandmates as they celebrate their 60th anniversary with a first studio album since 2005 and, judging by what they’ve said, there is every prospect of UK shows.

Let’s all hope the Stones keep on rolling. 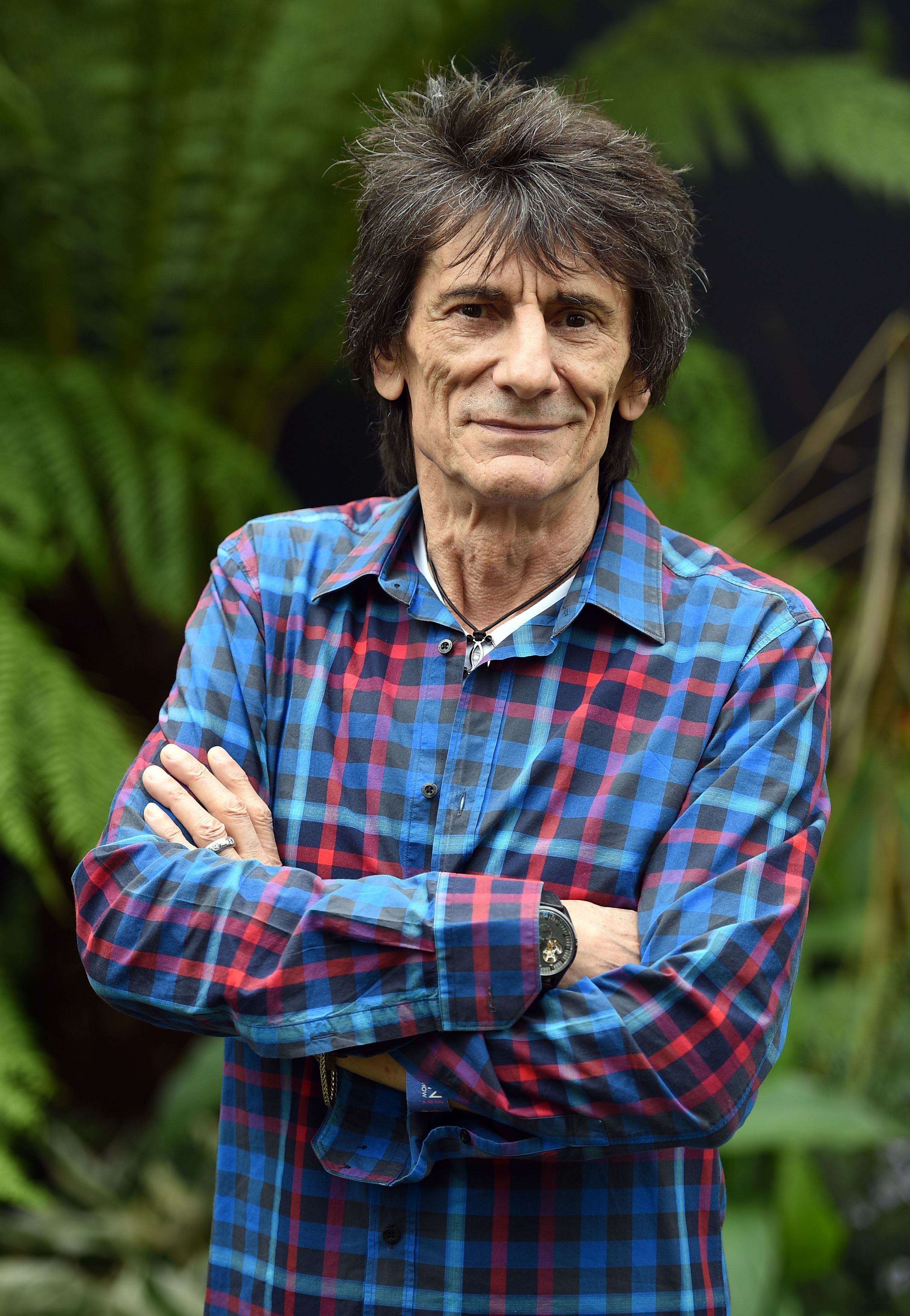 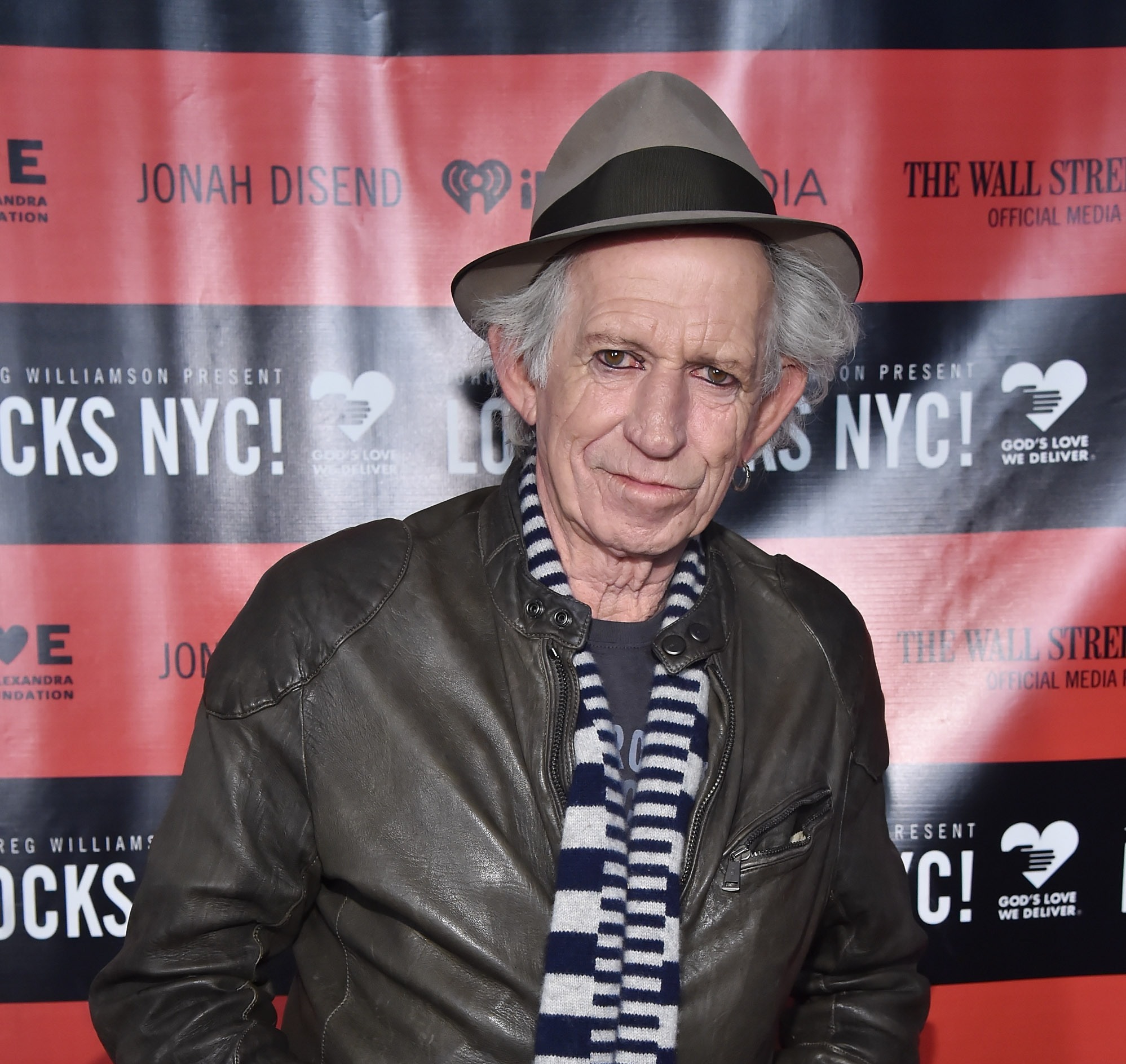 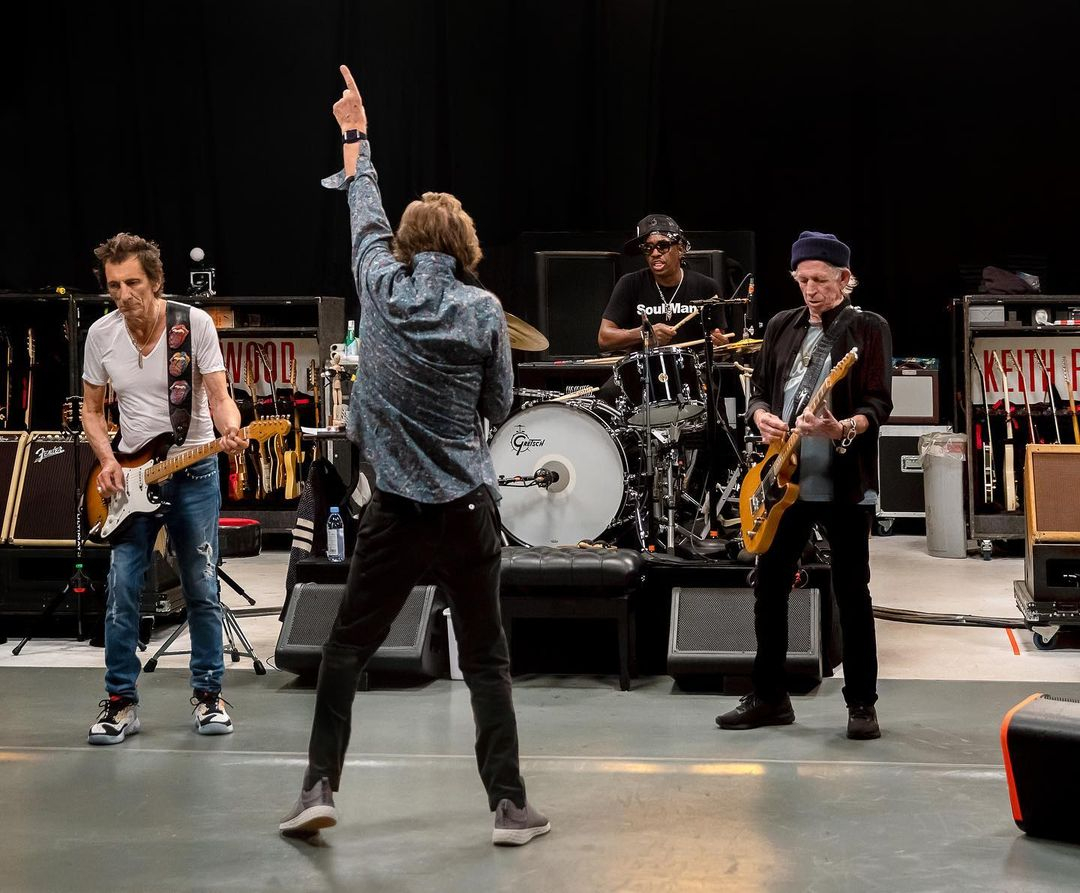 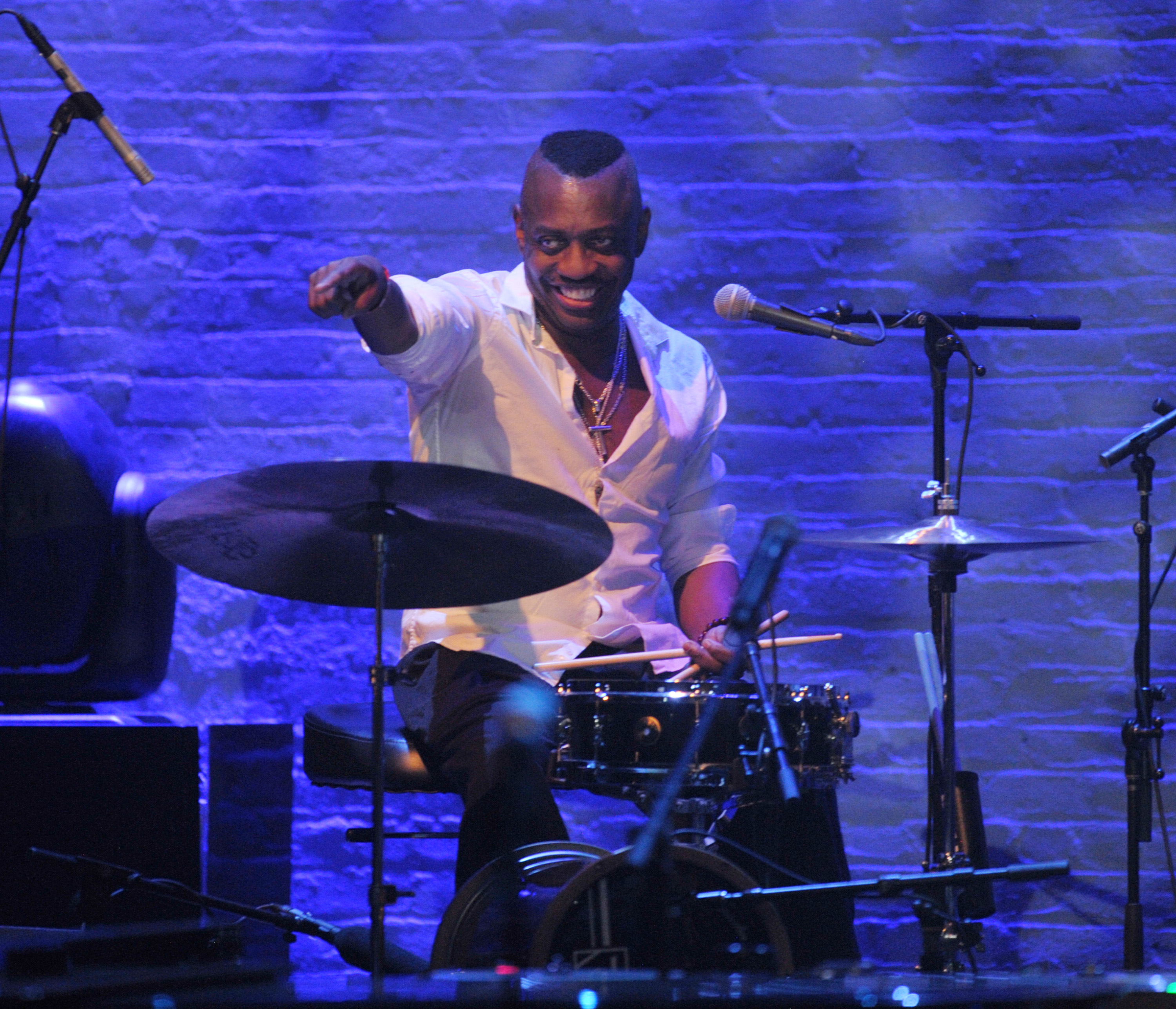 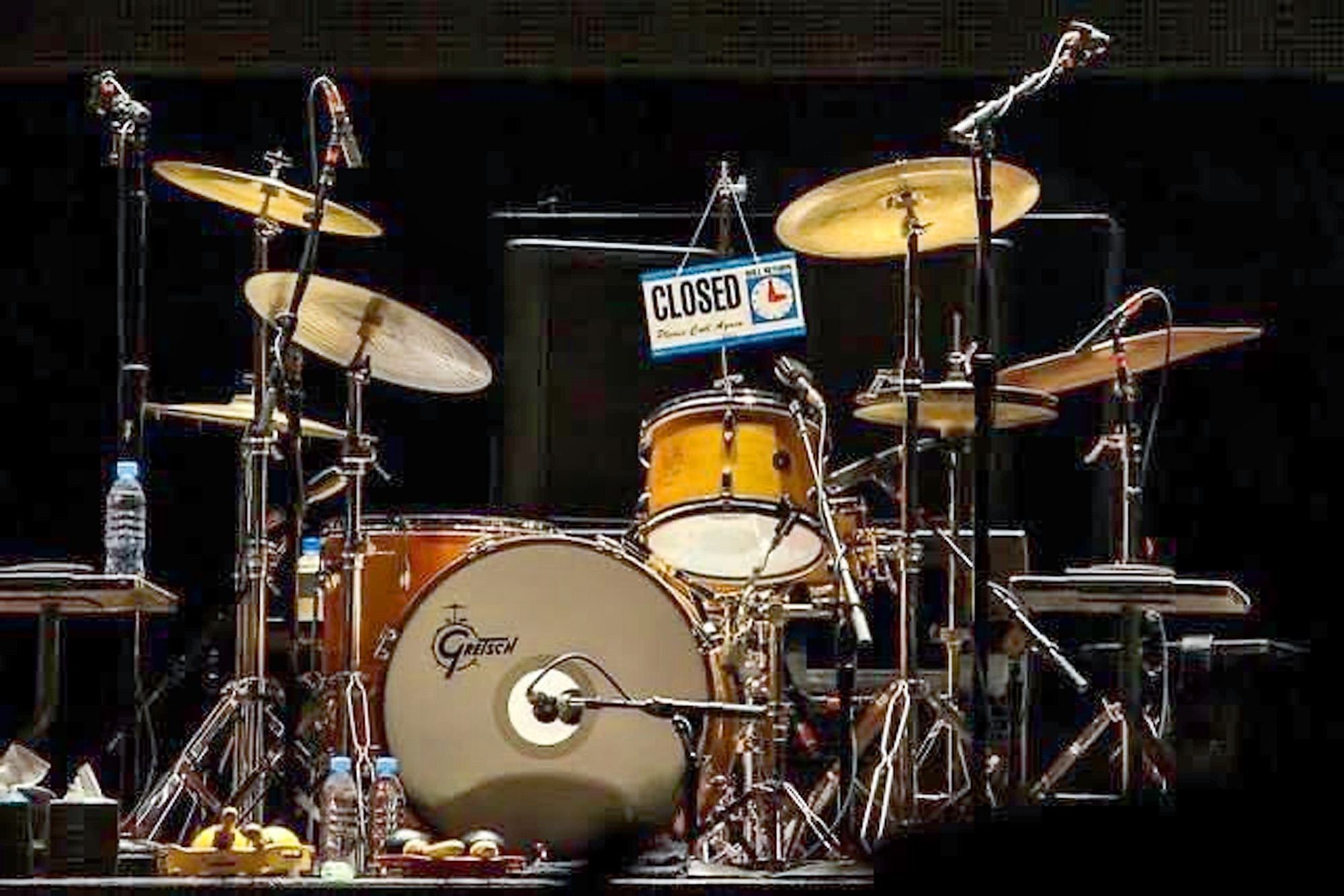 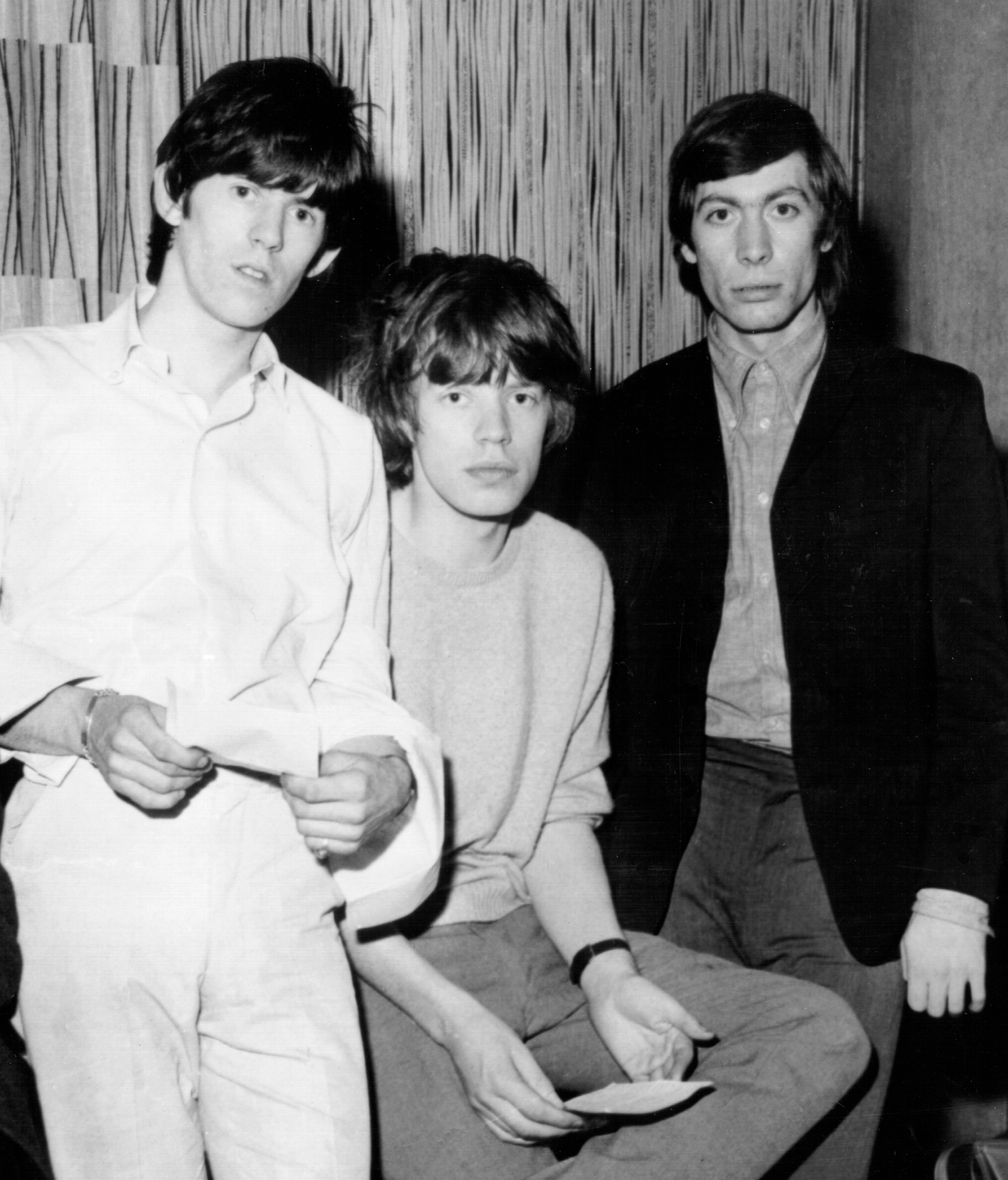