THE Rolling Stones have axed Brown Sugar from their US tour set list.

The epic tune’s lyrics tell of slavery and rape. 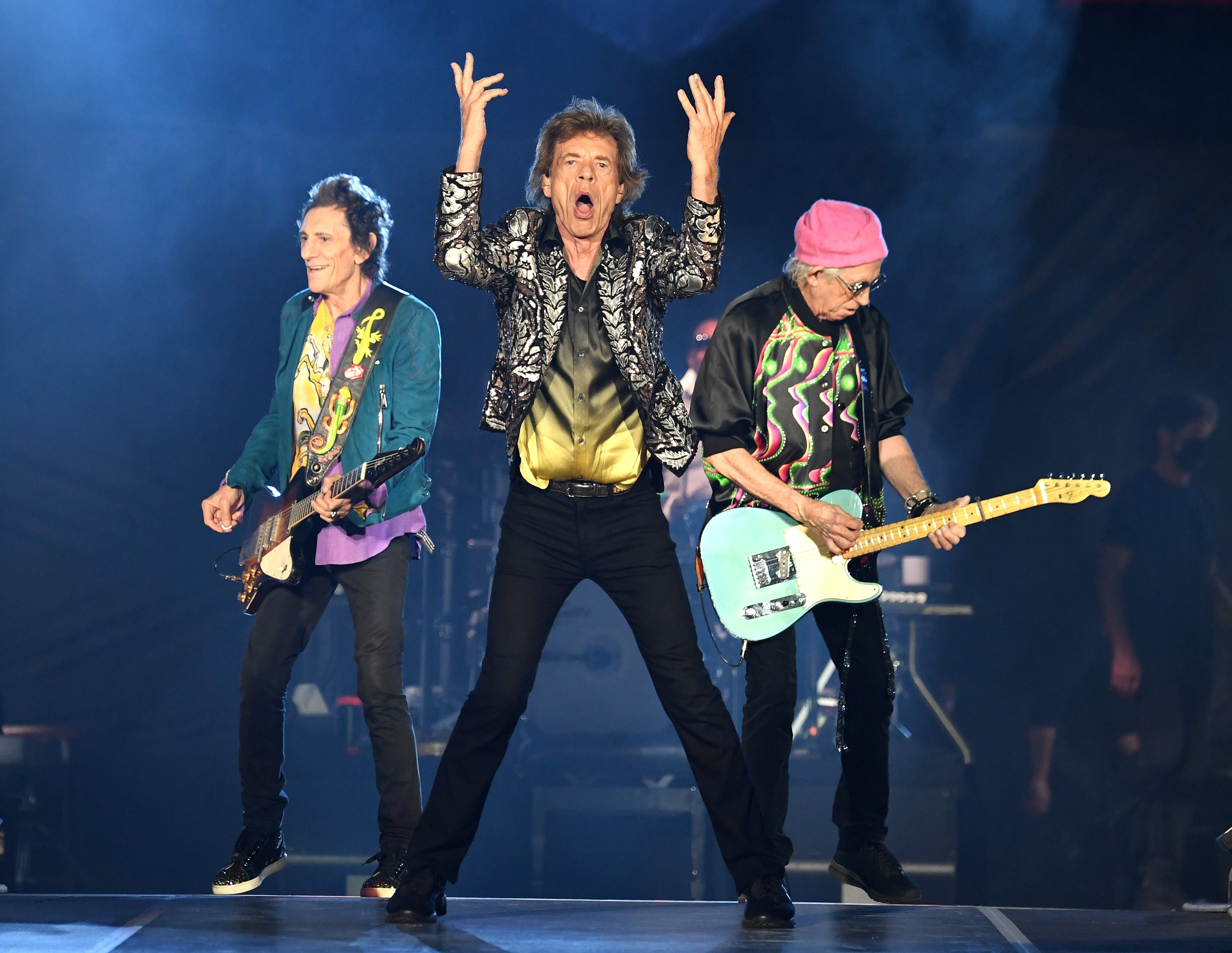 Asked why it isn’t played, guitarist Keith Richards, 77, hinted at complaints, telling the LA Times: “I don’t know. I’m trying to figure out with the sisters quite where the beef is.

"Didn’t they understand this was a song about the horrors of slavery?

"But they are trying to bury it. I don’t want to get into conflicts with all this s***.

But I’m hoping that we’ll be able to resurrect the babe in her glory somewhere along the track.”

"So sometimes you think: ‘We’ll take that one out for now and see how it goes.’ We might put it back in.”

Music writer Tom Taylor said it has some of the “most stunningly crude and offensive lyrics that have ever been written”.

He added: “The song is about Africans sold to New Orleans plantations and raped by their white masters.

"The connotations of this horrific overture were then played upon to impart the metaphorical double meaning of being a slave to the narcotic demands of brown heroin.” 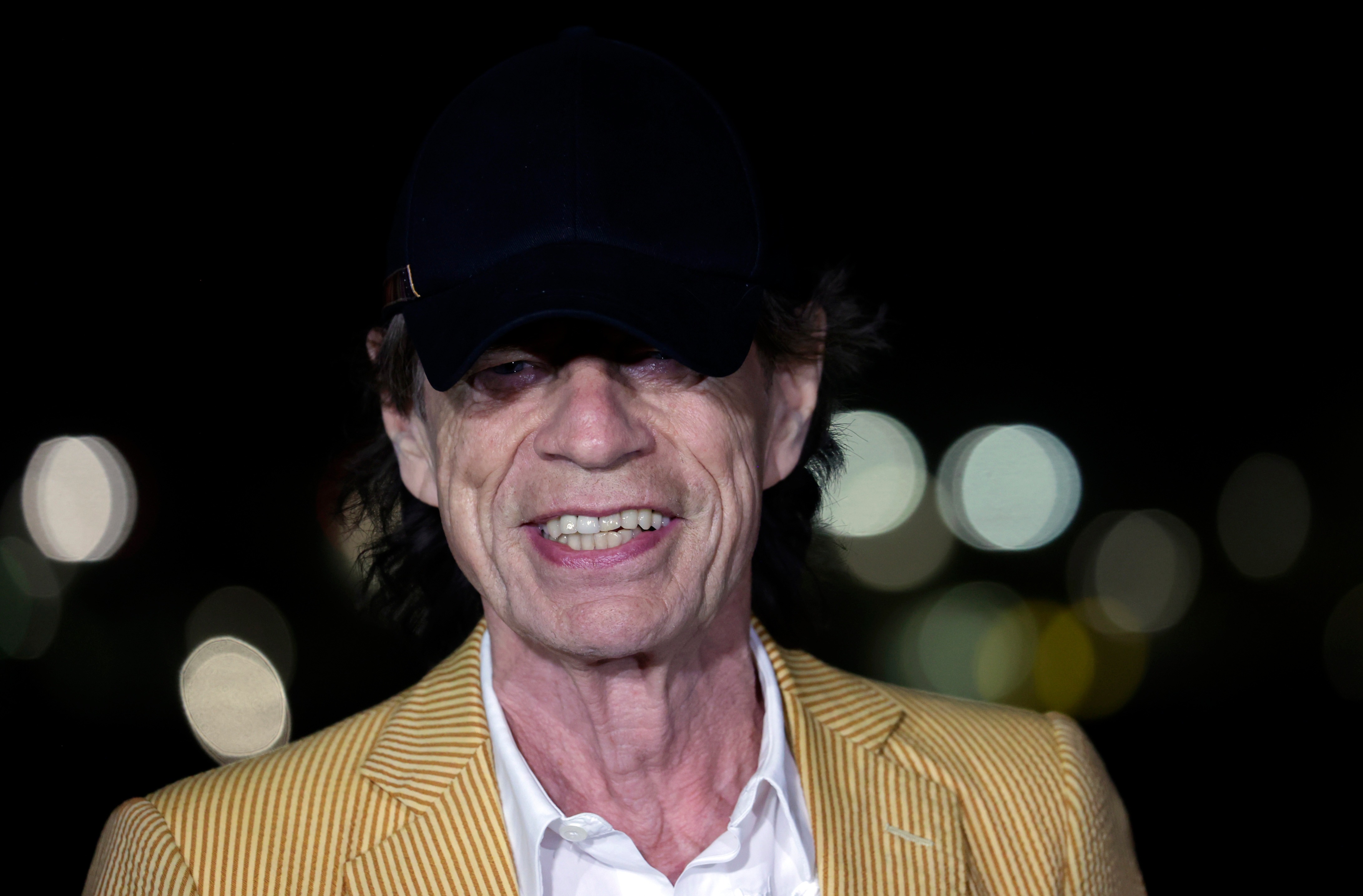 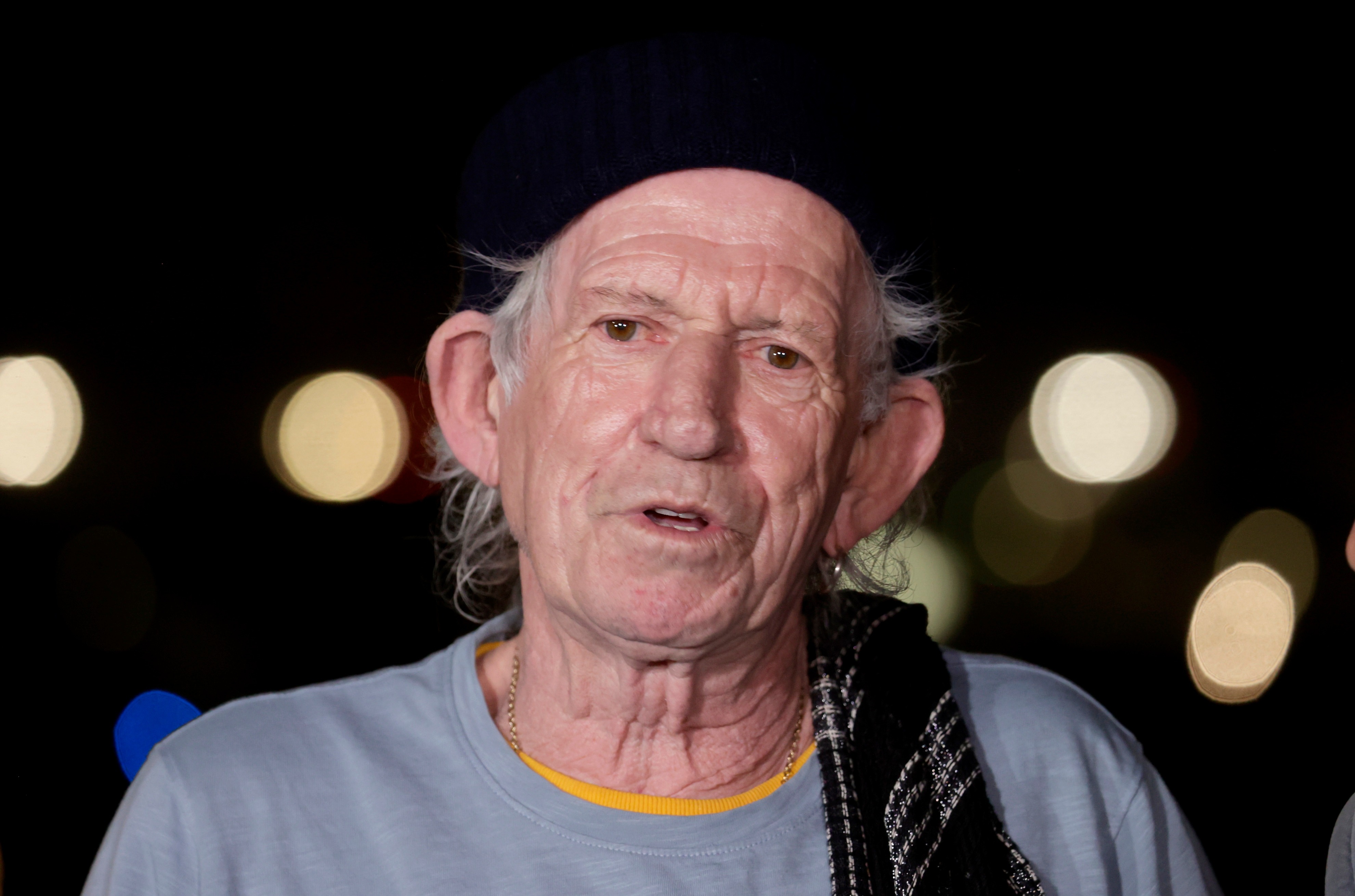