ROD Stewart has had a same-hair day despite spending four hours in the salon.

The First Cut Is The Deepest singer's interest in his hair seems to have spiked after he left the mammoth salon session looking pretty much the same as when he went in. 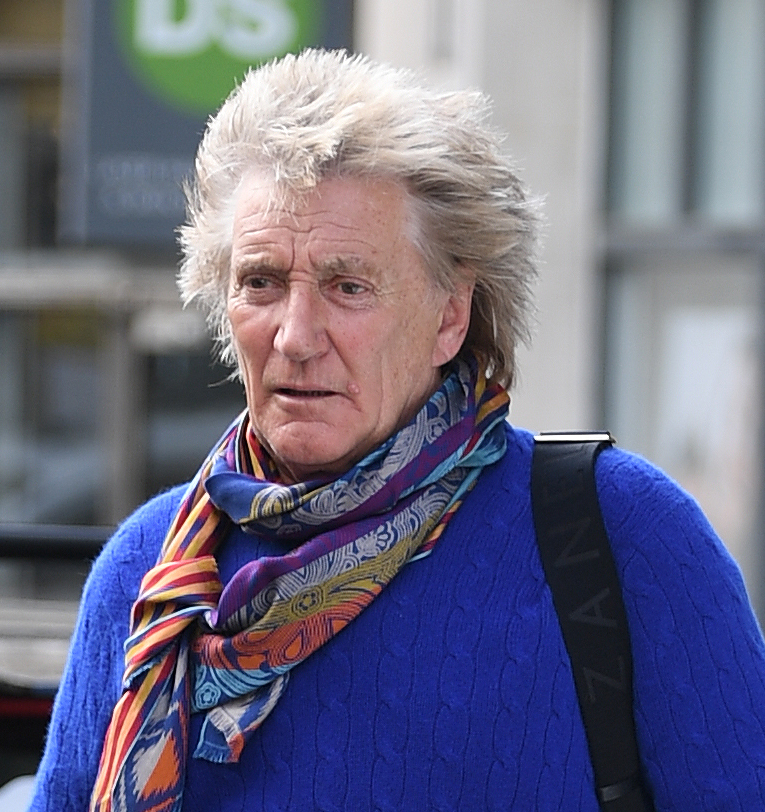 He was seen leaving a Mayfair hair parlour after four hours getting his hair coiffured.

The singer-songwriter looked like a peacock as he made his way back to his £300,000 brand new Rolls Royce.

Rod was seen for the first time without his leg brace following a foot injury from years of playing football. 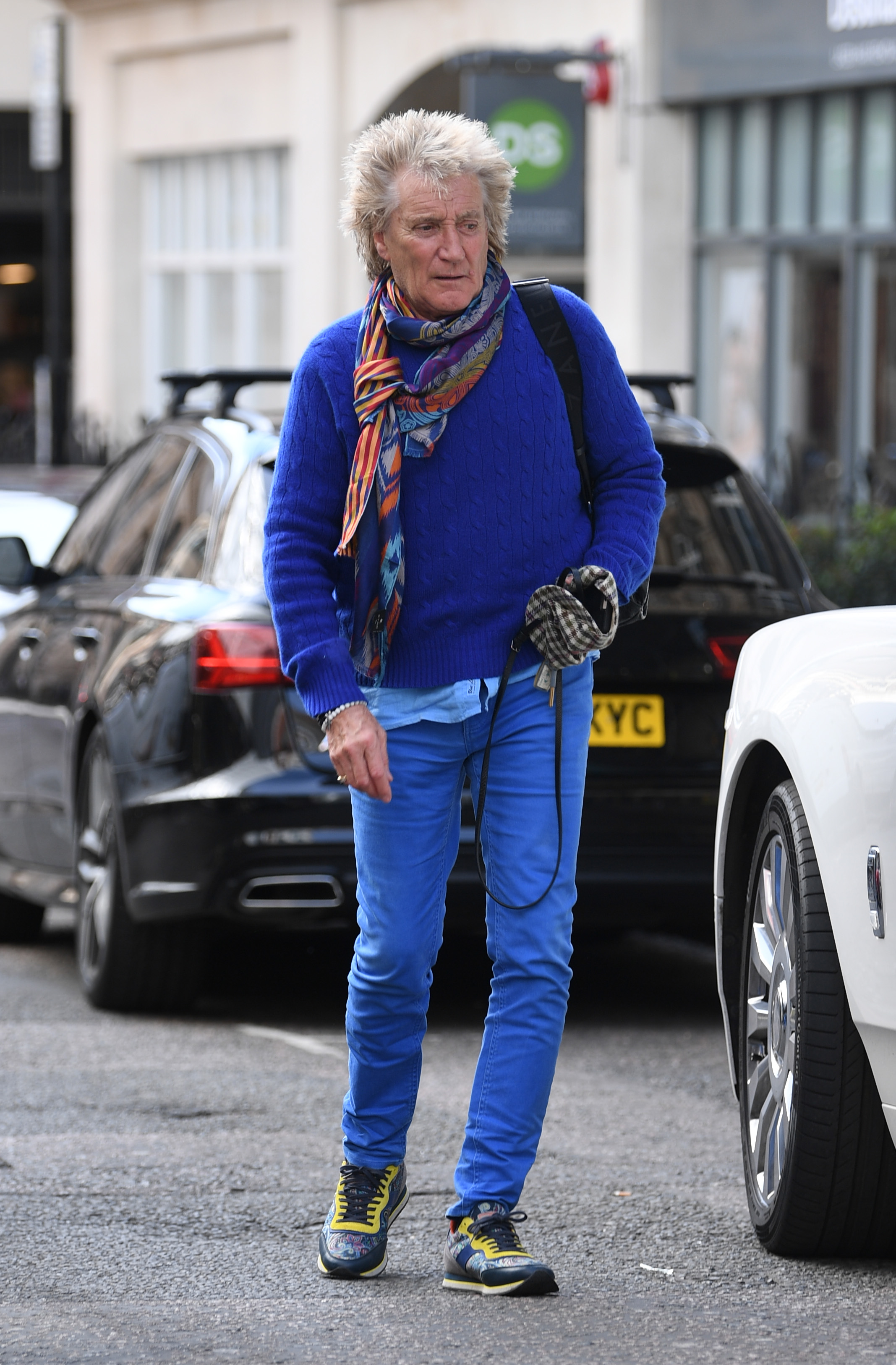 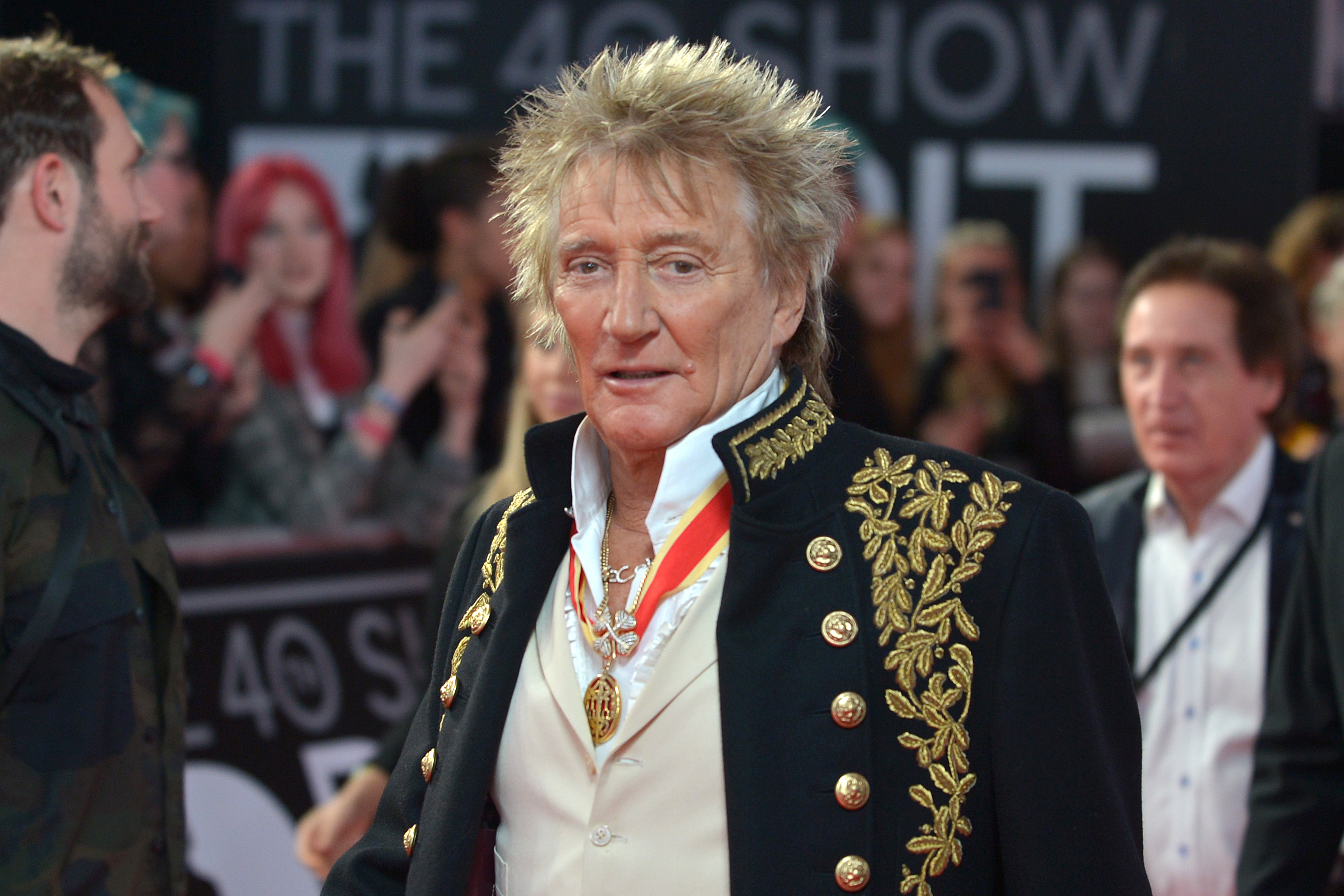 ROLLING IN THE DEEP END

He revealed he needed an ankle operation in 2020 just months after having a knee replacement.

The keen footballer said the injuries have come after years of playing on "awful bone dry" pitches in Los Angeles.