RITA Ora really is the gift that keeps on giving and today she treated onlookers to a sexy barely there bikini.

The 29-year-old Hot Right Now singer has been kicking back in Ibiza with director boyfriend Romain Gavras, 39, and a group of pals. 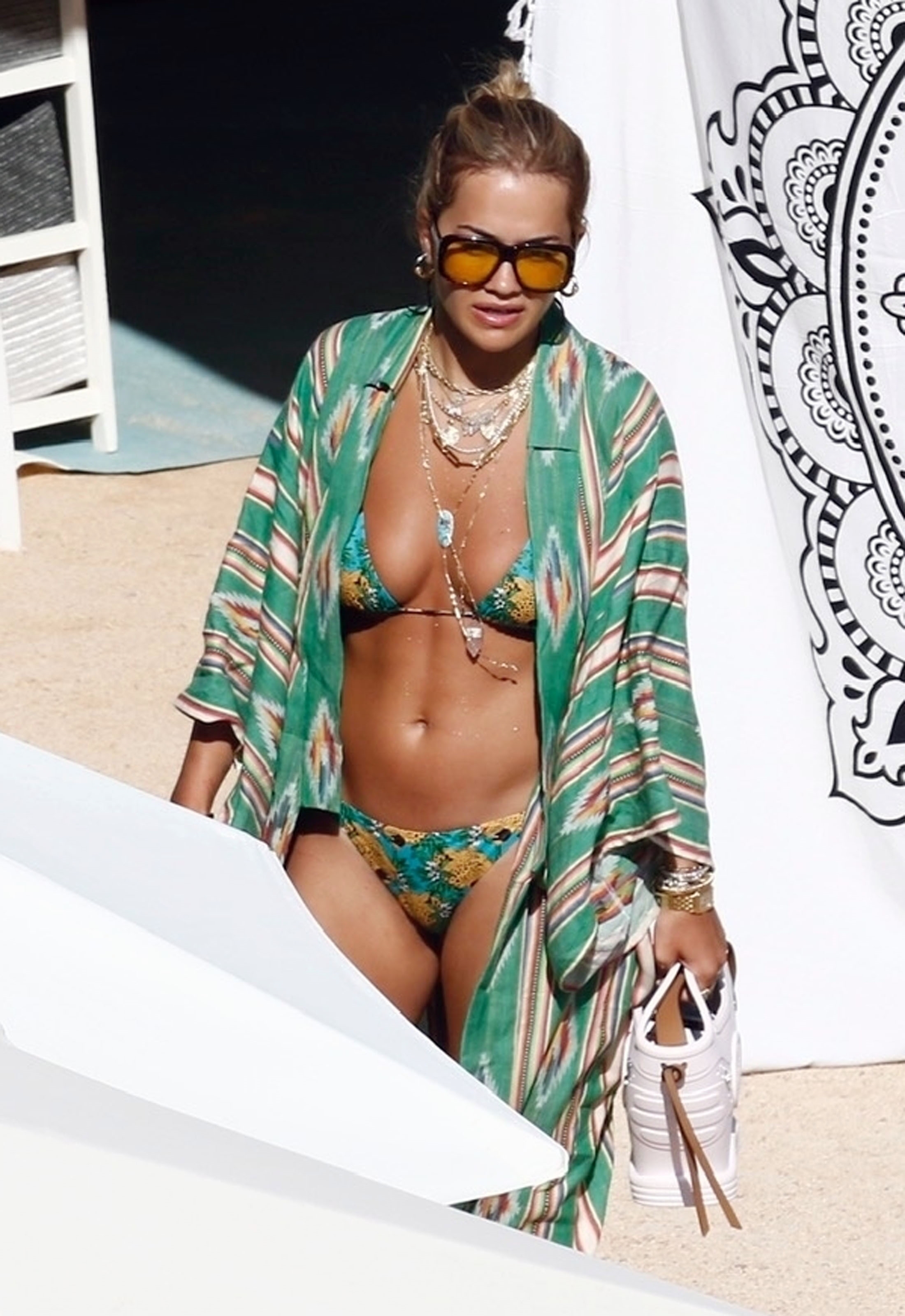 Rita looked incredible as she took a dip in the sea and relaxed on the beach on the party Isle.

She flaunted her incredible figure and toned curves in a green bikini which had leopards all over it, and taking to Instagram, she shared a snap of her beach look complete with baseball cap and striped cover up.

She captioned it: "Found a way to style this situation…well kinda…who said what the rules were?"

Earlier this week the star sunbathed topless on a beach to avoid getting any pesky tan lines.

Found a way to style this situation…well kinda…who said what the rules were? 💚

Found a way to style this situation…well kinda…who said what the rules were? 💚 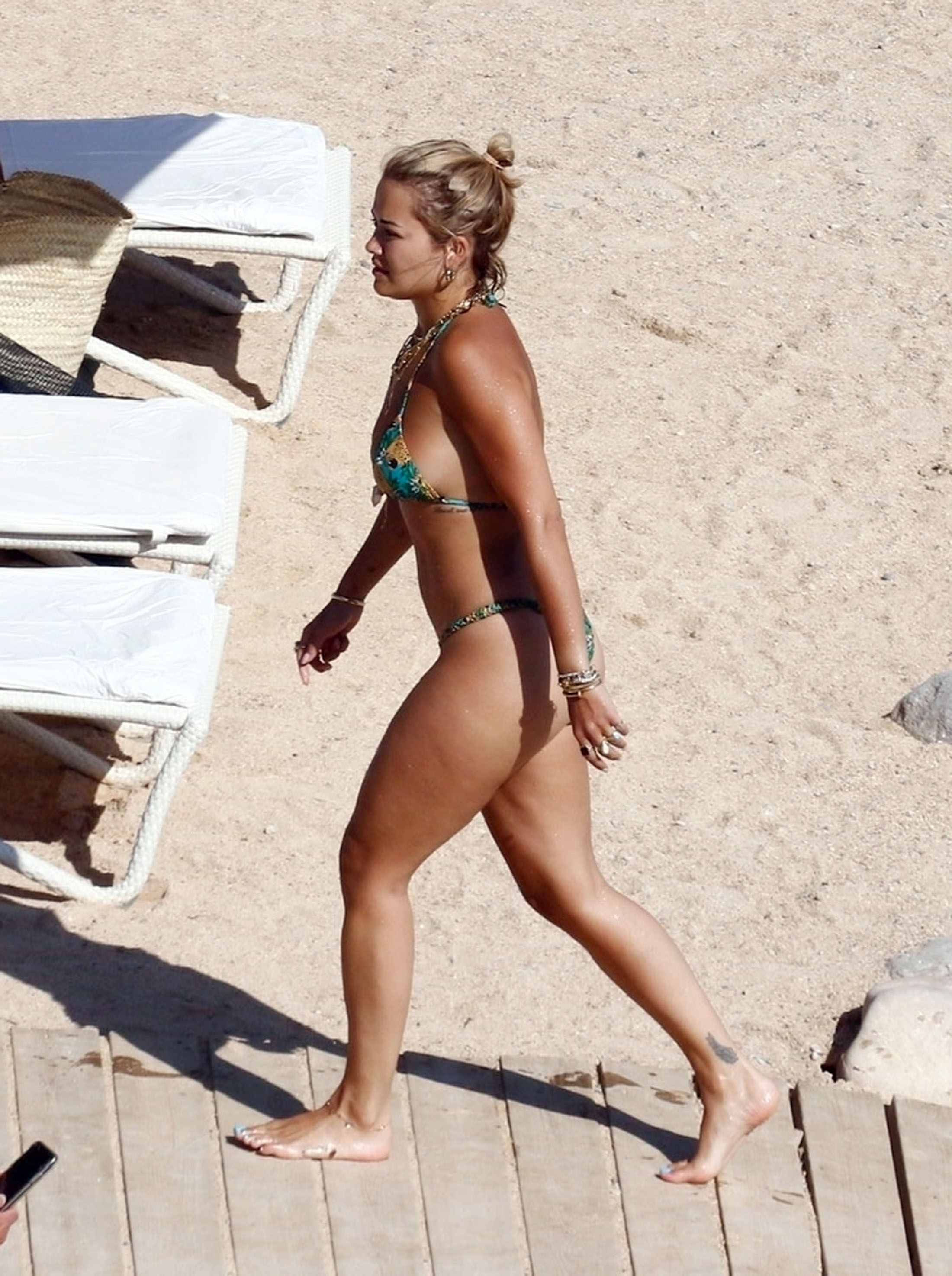 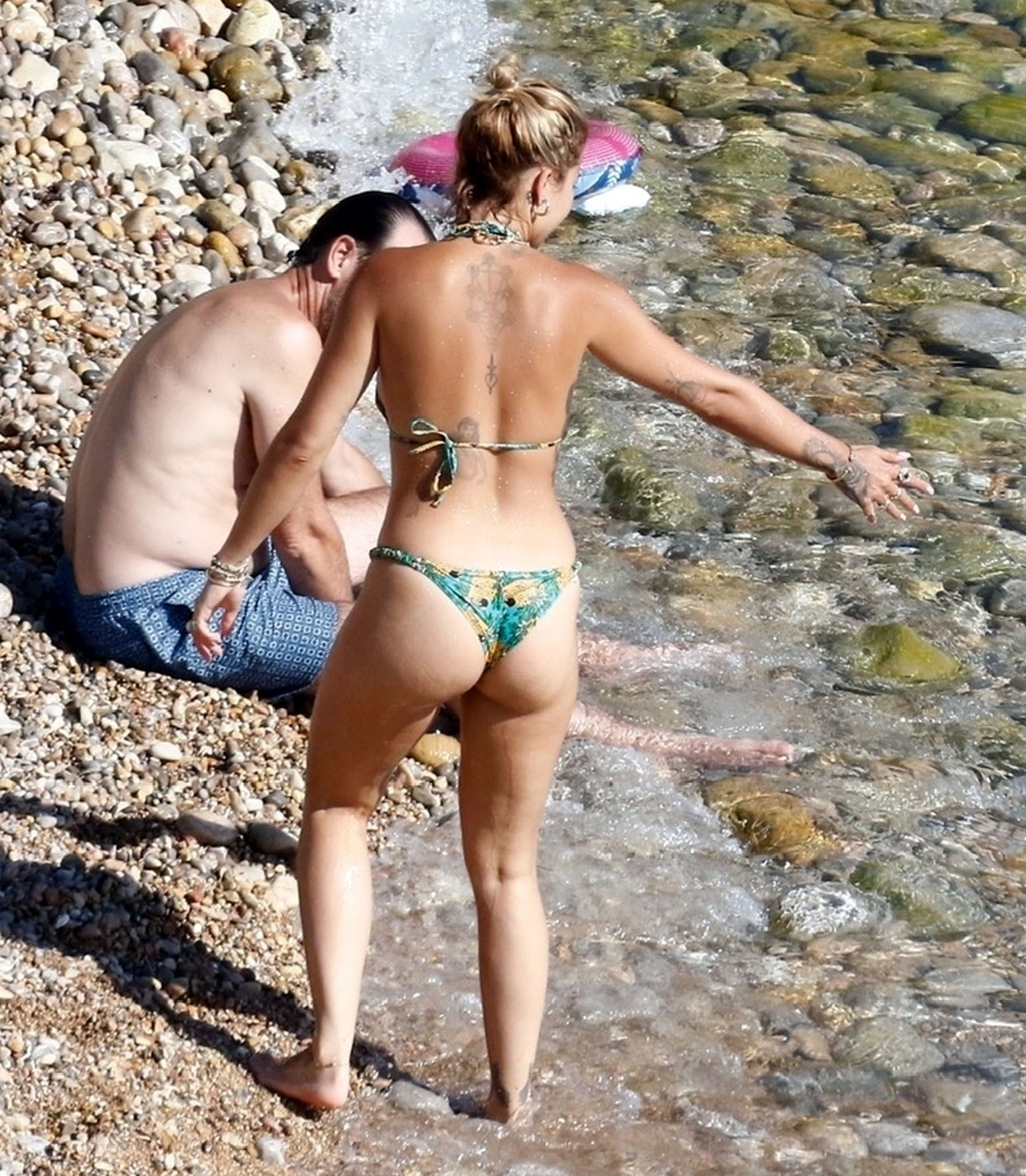 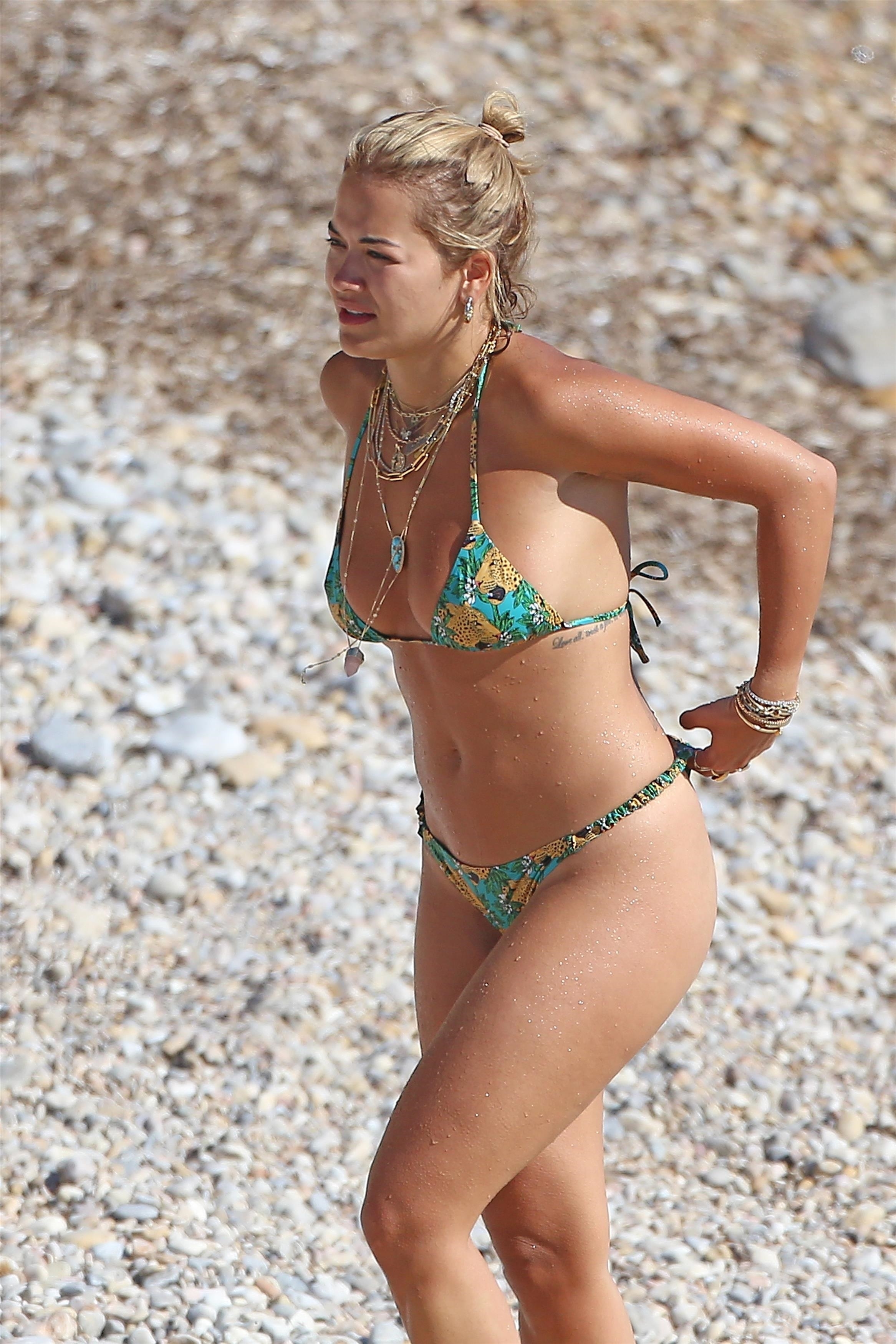 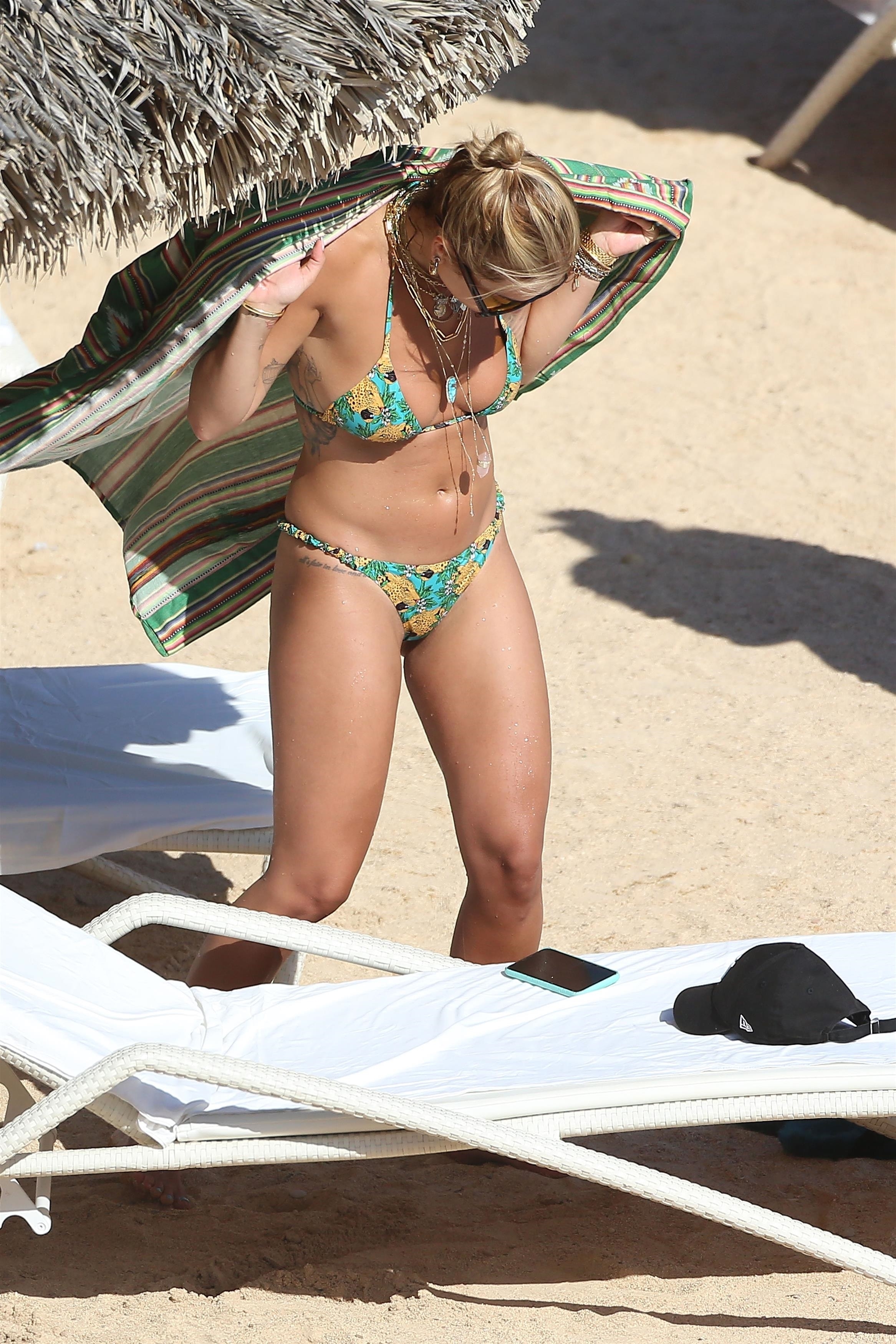 But this time she was covered up, being photographed walking around with a sarong and with a bag slung over her shoulder.

She also posted shots of her cavorting a gold bikini this week on Instagram writing: "When you know this is your last holiday before that ORA hits. Pshhhhhh."

Rita and her Greek-French boyfriend Romain jetted off to the Balearic party island after travel restrictions were relaxed in July.

The pair have been an item for four months — with the romance said to be going from strength to strength. 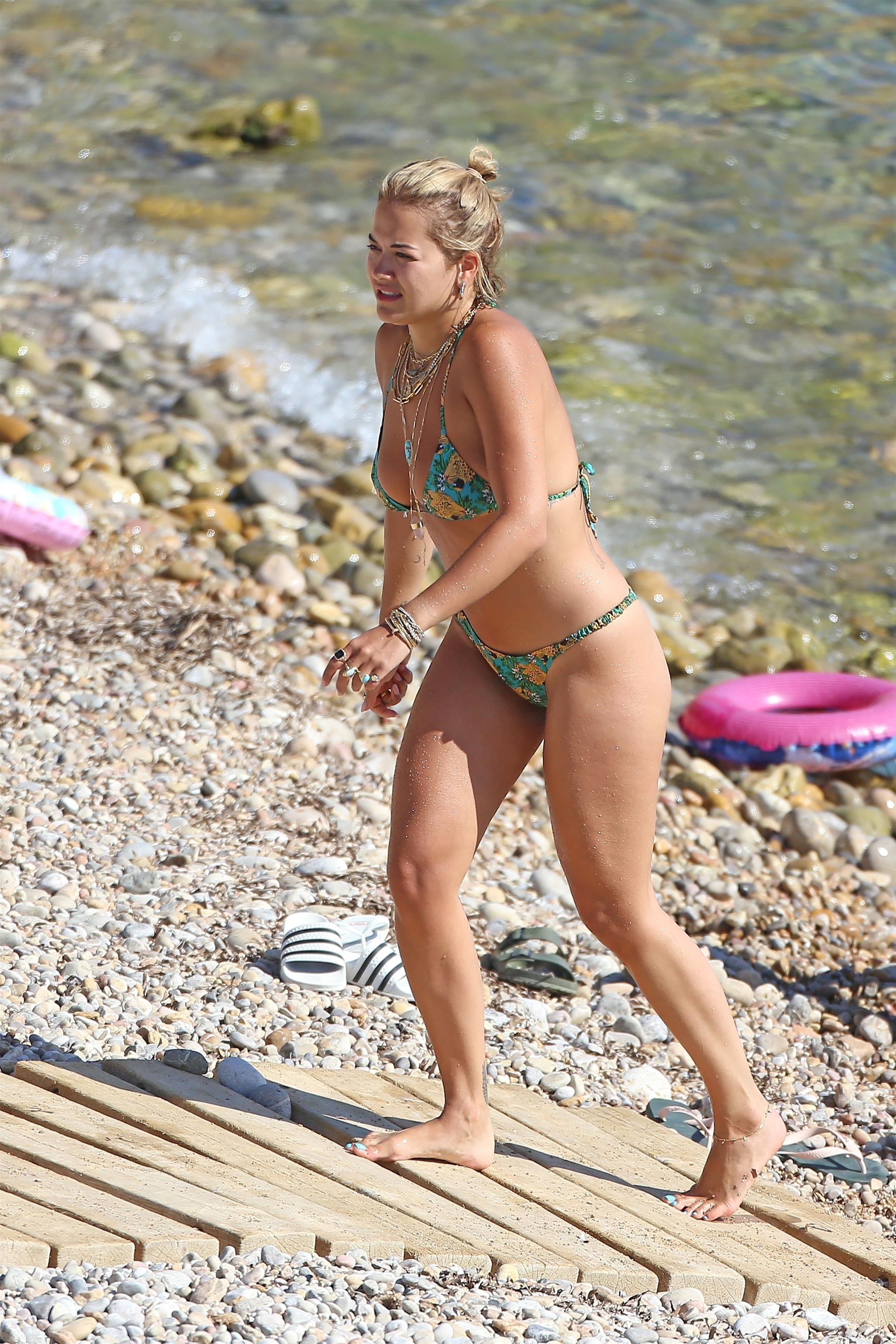 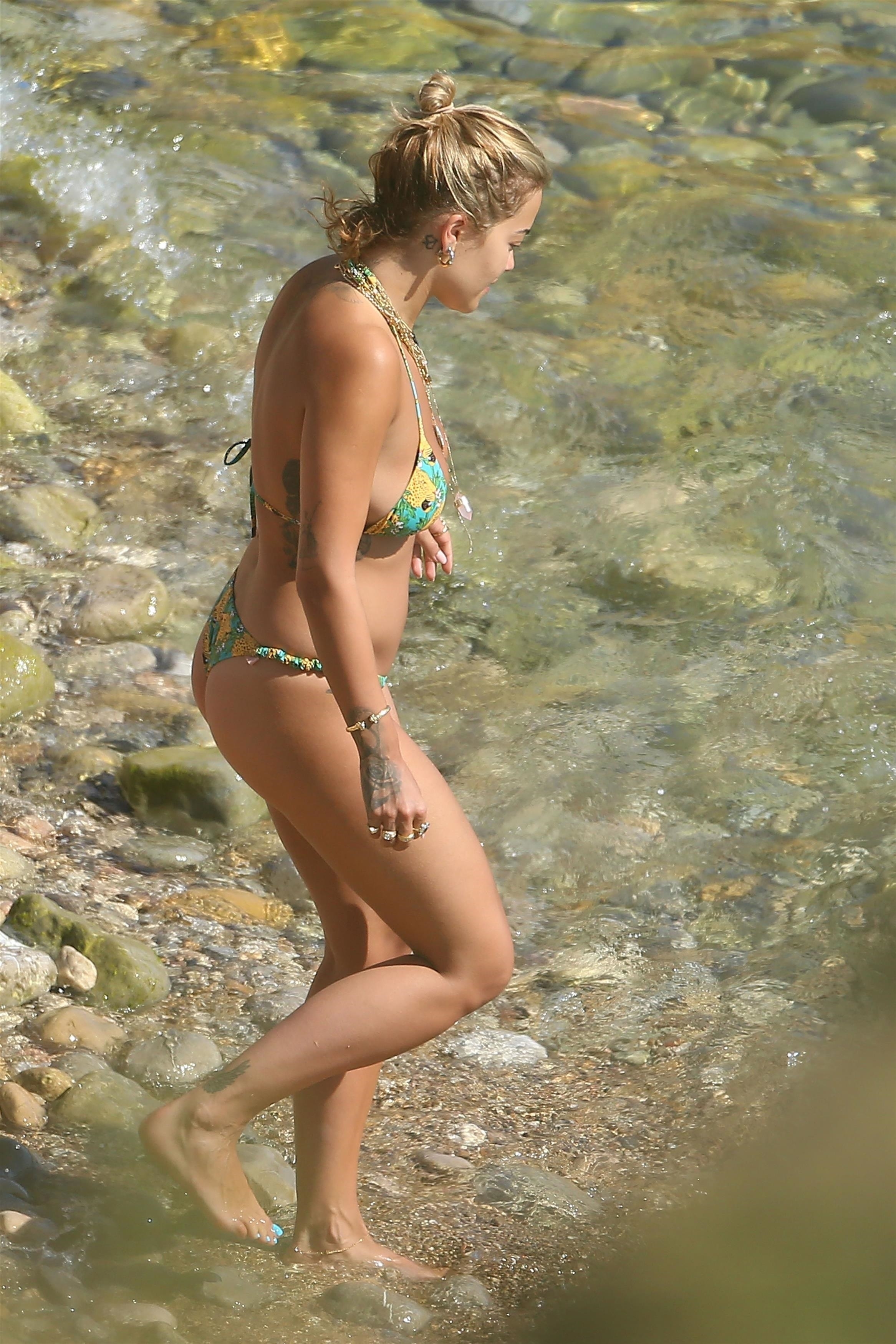 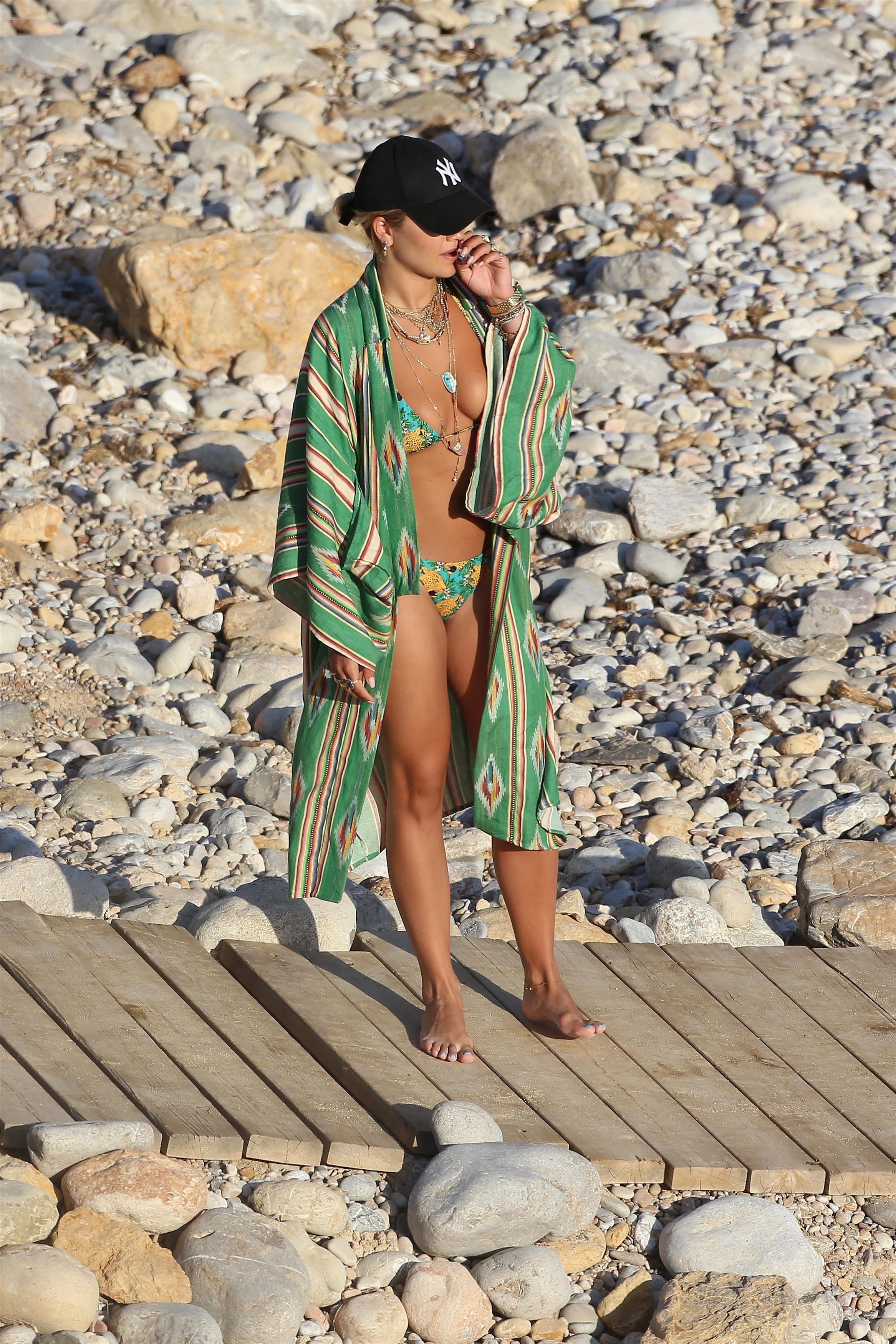 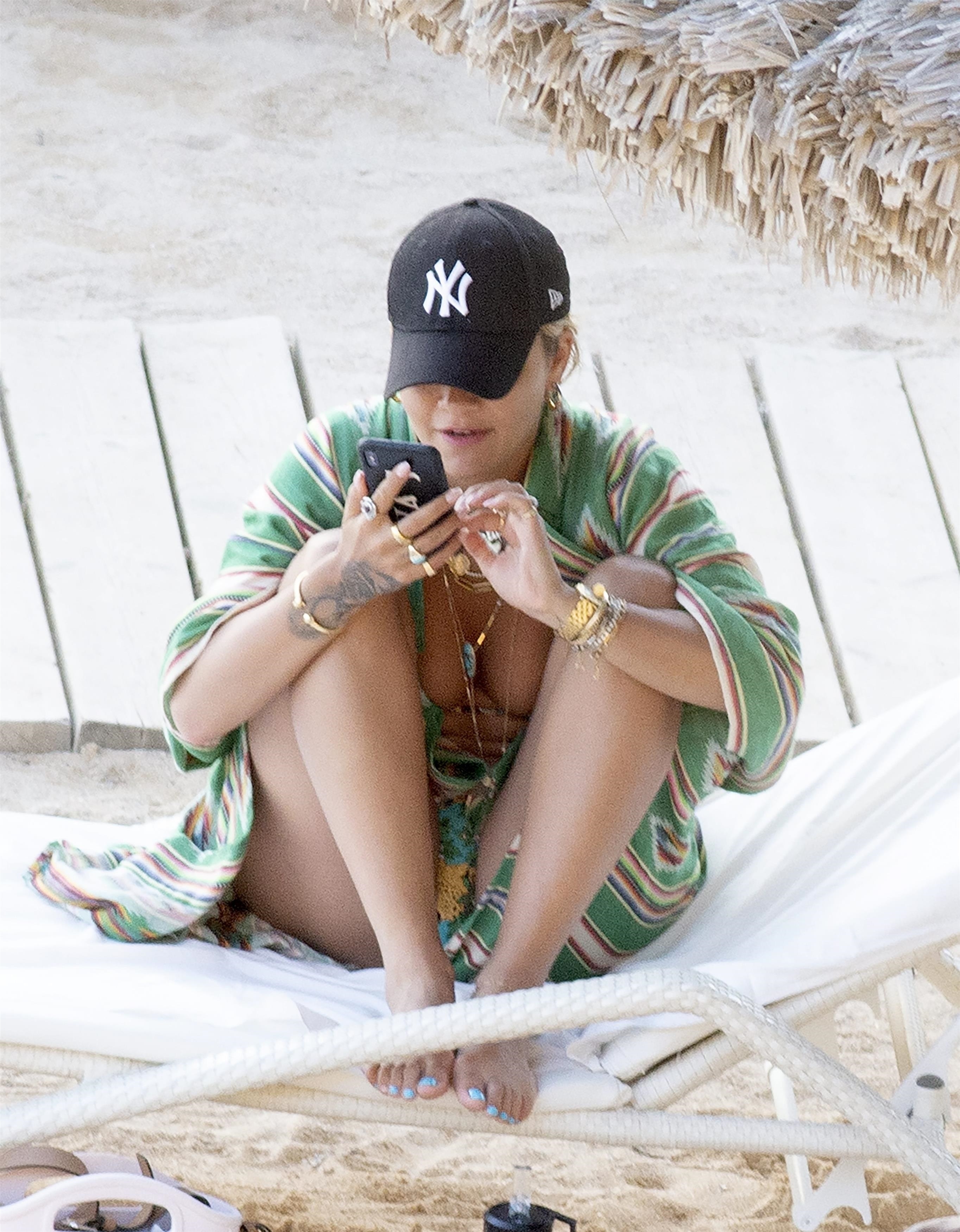 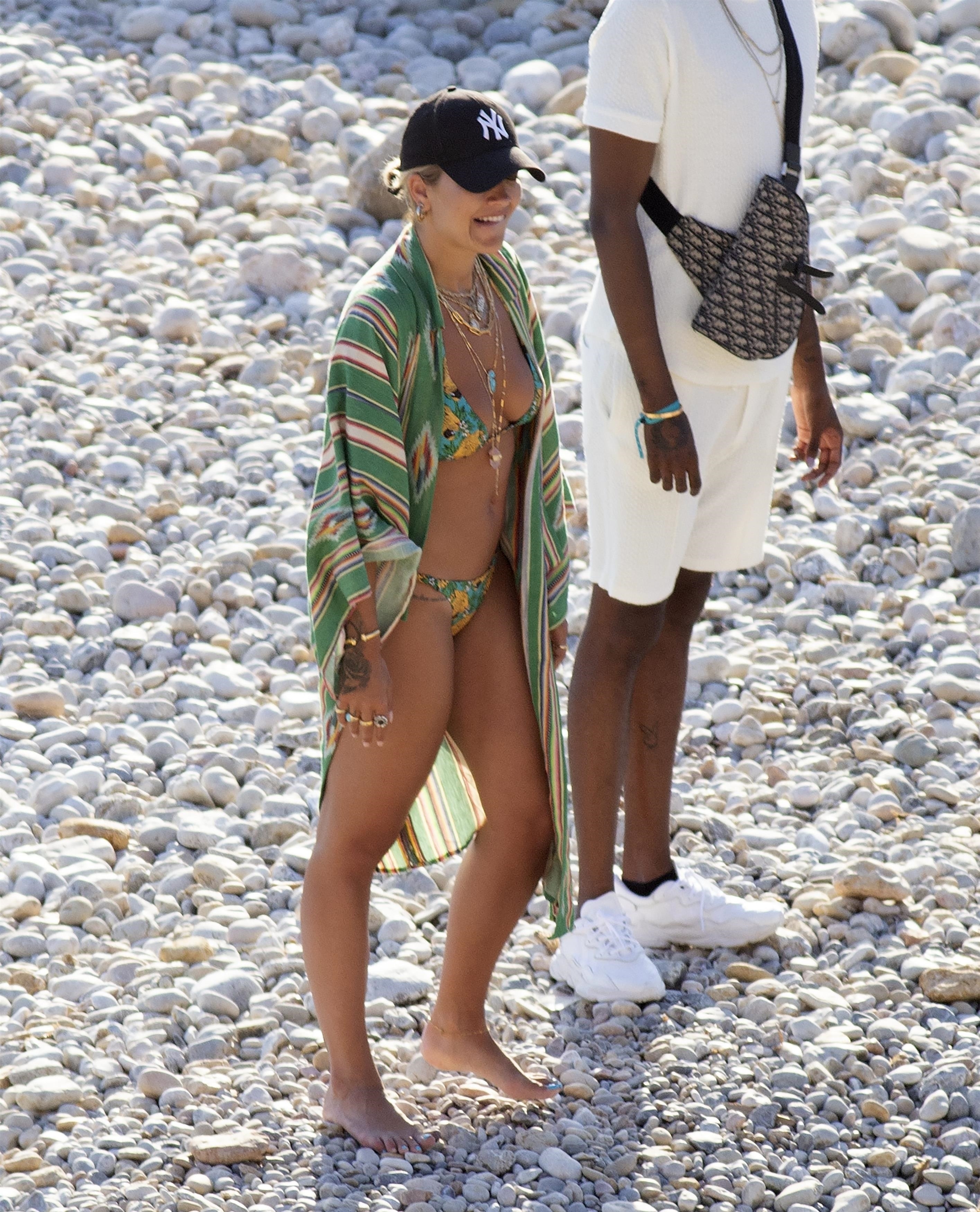 An insider explained: “She’s in a serious thing with Romain and properly loved up. It’s the first time she’s been serious with someone in ages.”

He directed the Bad Girls music video in 2012 for M.I.A, for which he was awarded two MTV Video Music Awards.