Home » TV & Movies » Richard Hammond in another car crash as he films The Grand Tour: ‘It was a good one’

The Grand Tour hosts Jeremy Clarkson, Richard Hammond and James May have been spotted filming in the Scottish highlands in three old American muscle cars; a Cadillac, Lincoln and Buick. The vehicles looked to have been modified for a drag race, which is rumoured to have taken place. While details are being kept tightly under wraps, Jeremy has revealed Richard was involved in another crash.

Richard has been involved in several crashes while filming both Top Gear and The Grand Tour.

He hit headlines in 2006 when filming at the former RAF Elvington near York as he test drove a dragster called Vampire.

He was travelling at a speed of 319mph when he crashed after his front-right tyre failed.

Richard was later airlifted to hospital after a crash in Switzerland in 2017 after he was pulled from the wreckage of a Rimac supercar, which later burst into flames. 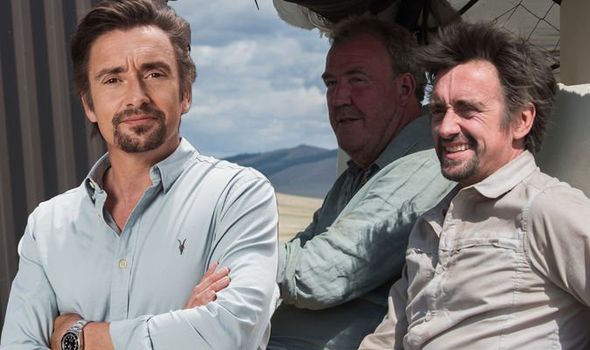 He was shooting the second series of The Grand Tour when the “serious crash” took place.

However, it seems his third crash wasn’t as worrying as the first two, with Jeremy calling it is “best” yet.

Detailing the shoot, which took place amidst the coronavirus pandemic, Jeremy revealed: “Astonishingly, thanks in part to the rules but mainly to luck, not one of us tested positive on the whole nine-day shoot.

“Which meant all the cameras were rolling when Hammond had his customary accident. It was a good one. 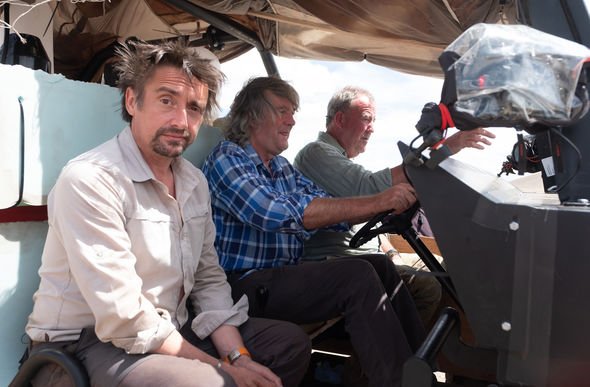 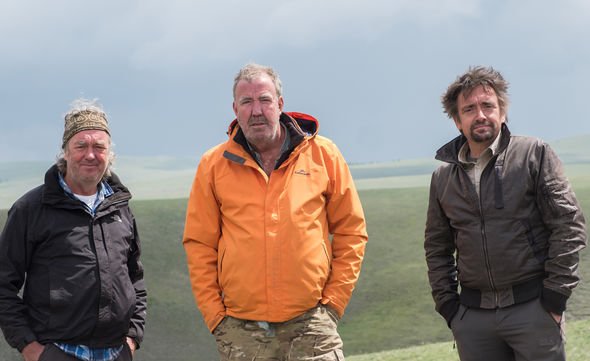 “Probably his best yet, mainly because he didn’t actually hurt himself.”

He continued in his column for The Times: “I guess that’s lucky because, strictly speaking, he wouldn’t have been allowed by the Covid rules to go in a stranger’s air ambulance.”

It comes after the trio of presenters reunited for their Scotland instalment of The Grand Tour by forming a “bubble”.

Jeremy recently teased viewers about the latest episode as he shared a snap of the hosts on his Instagram page.

He could be seen smiling for a selfie as James and Richard stood behind him, also grinning for the camera.

However, Jeremy didn’t seem to be too happy with his colleagues as he captioned the shot: “Of all the f***ing bubbles I could have ended up in.”

Fans are currently waiting to view the Madagascar episode of The Grand Tour so it seems they might be waiting a while to see Richard’s latest crash.

Jeremy has confirmed the Scotland special has finished filming so producers may want to release it sooner rather than later to appease fans.

When fan asked how the series is going: “You guys filming again?” Jeremy confirmed: “Just finished another special.”

However when fans have asked about the Madagascar episode, Jeremy has told them to “ask Amazon”.

The Grand Tour seasons 1-4 are available to stream on Amazon Prime Video now.