A RICH House, Poor House care worker who lost his job during the pandemic was left in floods of tears after receiving some unexpected news. 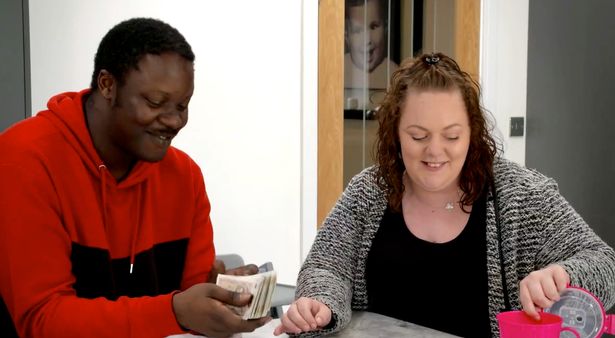 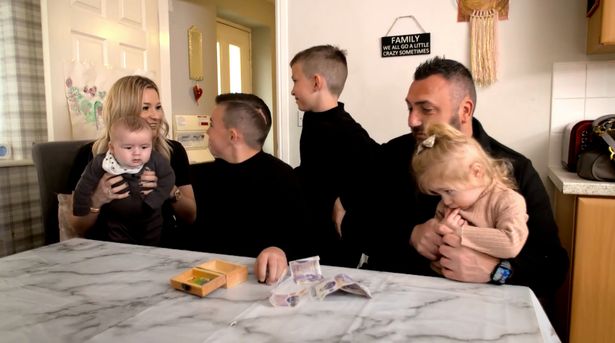 Solomon had only £80 spending money a week.

But his luck was about to change, when construction firm owner Johnny and wife Gemma offered him a job.

Gemma and Johnny renovated their property last night, which boasts a game room with pool table and dart board and a luxury walk-in wardrobe.

The couple share their home with Gemma's children George, 10, and Mason, eight – her kids from a previous relationship – and daughter Millie, two, and newborn son Gray.

Gemma, who was the UK's youngest chartered accountant, said: "I completely self-taught myself from 18 to qualifying at 20 and now, 15 years later, we're a well-established known local accountancy firm."

On the other hand, Solomon and Chelsea rent in a three-bedroom council house in Bedford.

The couple have four children together – Kyla, 13, Harvey, 10, Leila, six, and two-year-old Tilly.

Unfortunately, Solomon lost his job working in a care home with children during the pandemic.

He was desperate to find another job and to one day follow his dream by buying his own residential home for kids – but would first need an NVQ Level 5.

Meanwhile, Chelsea owns a T-shirt printing business – which she plans to expand in the future.

Solomon admitted: "Money is tight at the moment until I get another job."

After swapping homes, Gemma and Johnny were gobsmacked to discover that they only have £80.12 to spend on six people, whereas Chelsea and Solomon can enjoy £1,652.36 for the week.

Johnny and Gemma later find paperwork showing the extent of the debt that Chelsea and Solomon are in.

"It's horrible to think that on top of a really tight budget, they've had to get themselves in debt just to keep themselves afloat," Johnny explained.

At the end of the week, the two families finally met.

Johnny had fitted new carpet in Solomon and Chelsea's home, while also doing some DIY jobs.

Gemma gifted Chelsea a new laptop after finding problems with it: "That was really, really frustrating for me.

"You see, I work on a computer all day every day and it just took so, so long to just get going!"

During the week, Solomon had worked on Johnny's construction site.

Solomon revealed: "I really enjoyed it – still looking, obviously, for a residential care job because my heart, passion, everything is in that. I don't want to do anything else."

Johnny said: "It takes a certain type of person to work with children in care homes. You have to have a heart for it."

Johnny revealed he had arranged an interview for Solomon at a care home.

He revealed: "We've got a call lined up with a care home.

Solomon was left in tears, as Gemma explained: "It's a children's care home – it's near where we live. "

Johnny added: "I know it's in Peterborough, but it's exactly what you're looking for and you're more or less what they're looking for,"

"Once your probation is over, they actually pay for you to do your level five as part of progression.

"If it can get you that stepping stone and part of those qualifications that you need, that brings you to another level."

Chelsea was in tears: "I cannot thank you guys enough."

An overwhelmed Johnny said: "We cannot thank you guys enough for learning bits ourselves." 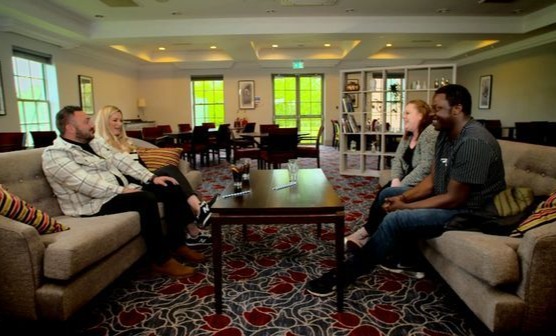 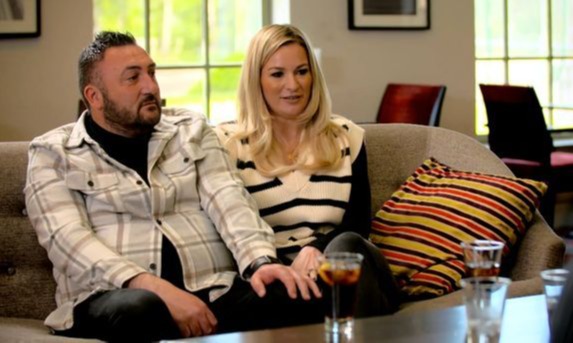 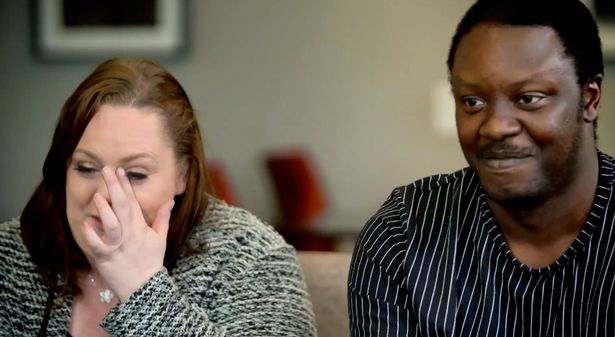