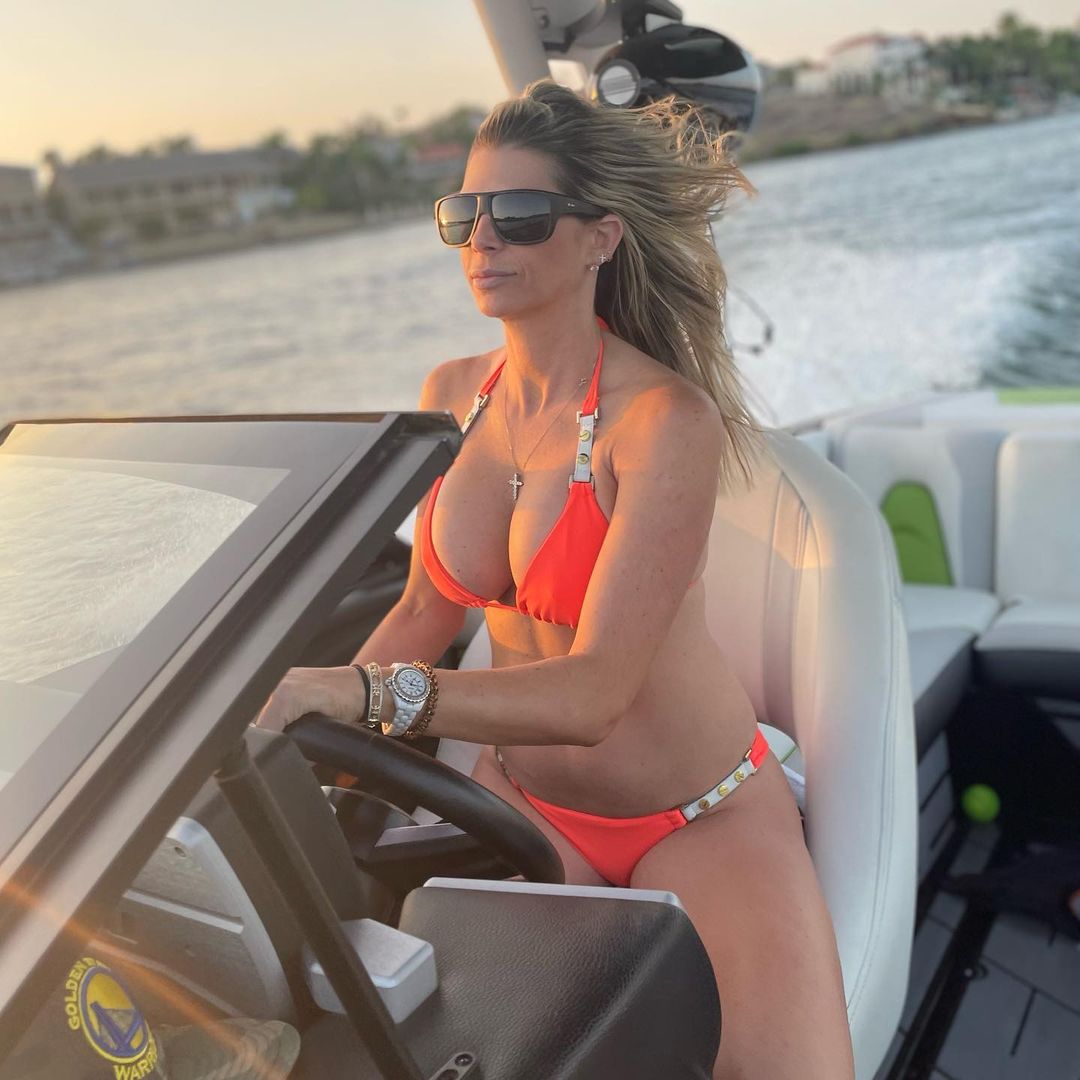 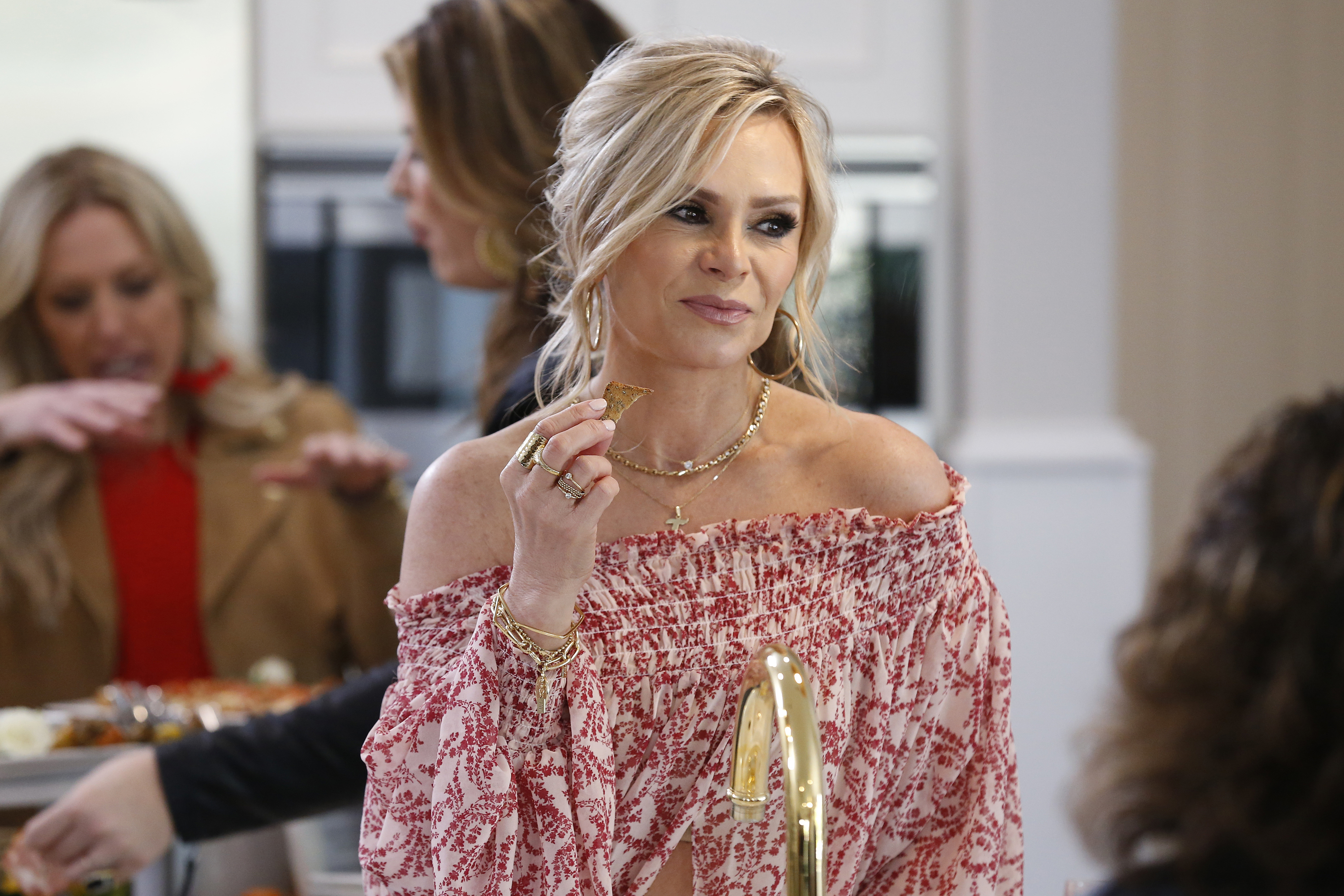 Alexis took to Instagram on Sunday to share a snap of herself behind the wheel of a boat.

The Bravo alum put her cleavage and slim physique on full display as she stunned in an orange bikini.

She donned a serious expression as the wind blew her hair back, while Alexis kept the sun out of her eyes by wearing a pair of black sunglasses.

Fans rushed to the comments section to praise the TV personality, as one person wrote: “That body! 🙌 Goals!! You are truly beautiful.”

Another called her “gorgeous,” as a third chimed in: “You look amazing 🔥”

Others recalled the nickname Tamra, 54, gave her during their time on RHOC, with one person commenting: “Jesus jugs.”

During their shared time on RHOC, Tamra memorably dubbed Alexis as “Jesus Jugs” due to her love of Jesus and her enormous fake boobs.

Back in 2012, Alexis slammed her former costar for the nickname.

While talking to Wetpaint, the Alexis said: “She really shouldn't use the Lord's name that way.

"It's blasphemy. And now she's taking it to a whole new level by selling wine glasses on her website with ‘Jesus Jugs' on them to make a profit. She really shouldn't use religion to make nasty remarks about me or take the Lord's name in vain."

Despite Tamra's comments about Alexis' boob job, the former Bravo star has also had work done.

Tamra previously revealed to fans that she had her breast implants removed and even documented the day-long procedure as she prepared for surgery in a hospital cap and gown.

The nickname seems to have lasted the test of time, though Alexis now appears unbothered by Tamra’s rude comment.

Back in December 2020, Alexis announced her engagement to Andy Bohn.

She shared the news on Instagram by showing off her dazzling engagement ring as she cradled film producer Andy's face in the cute photo.

The former Bravo star captioned it: "One good thing actually came out of 2020. Yes, @acbohnz. I’m all YOURS. #engaged."

Alexis' engagement comes after she finalized her divorce from ex-husband Jim Bellino in 2018 after 13 years of marriage. 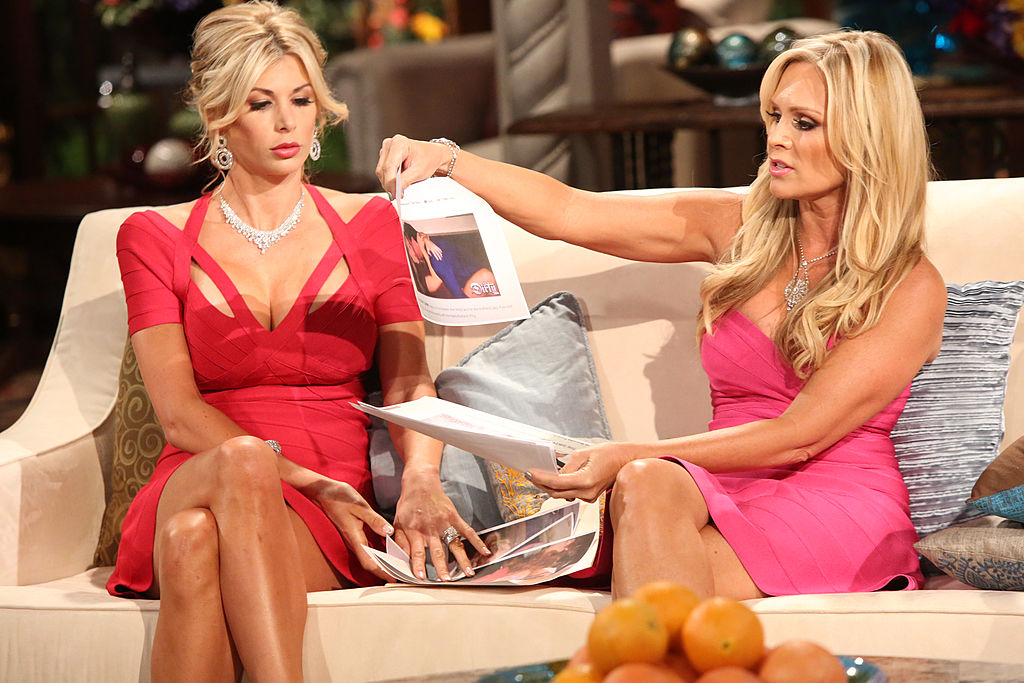 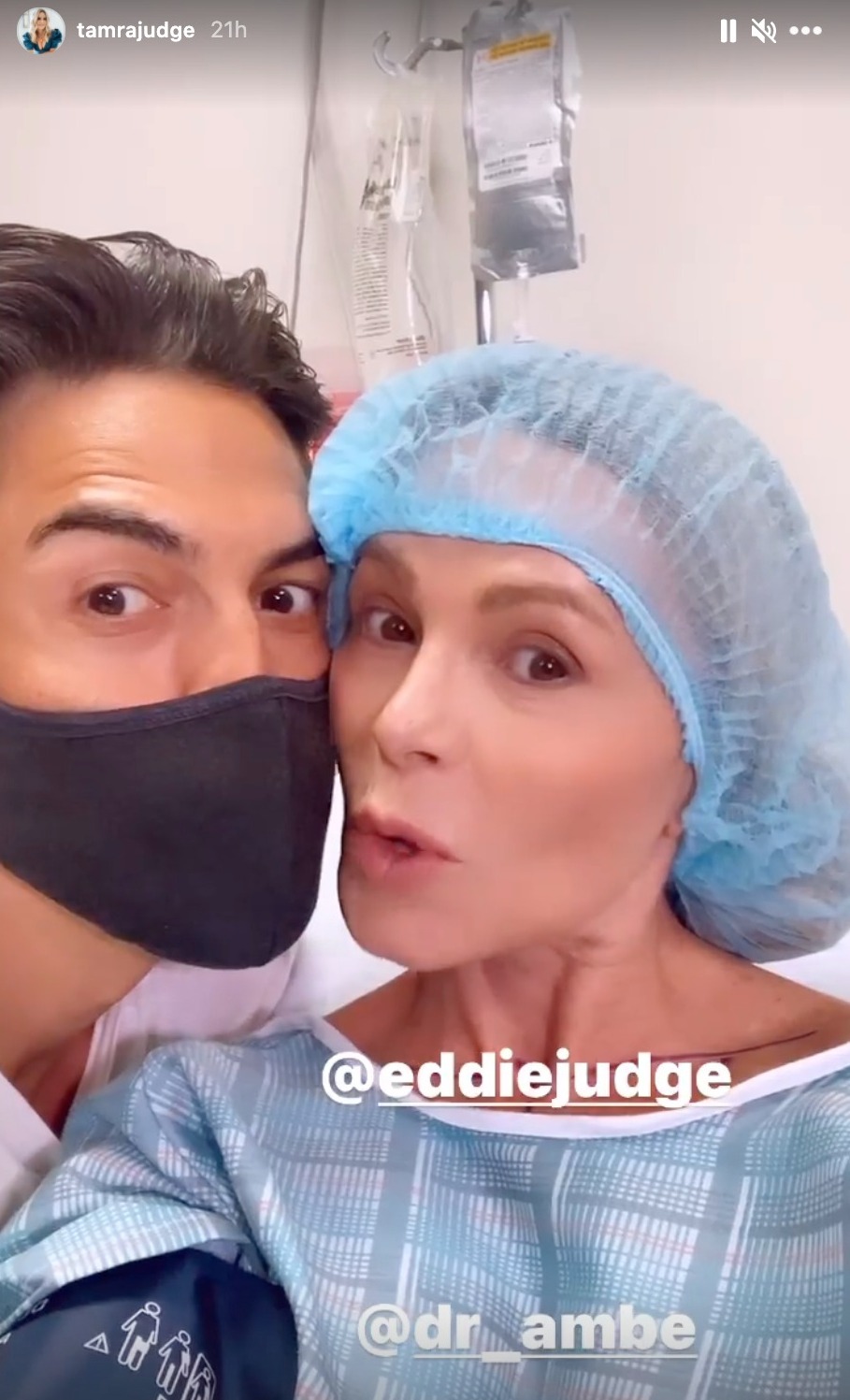 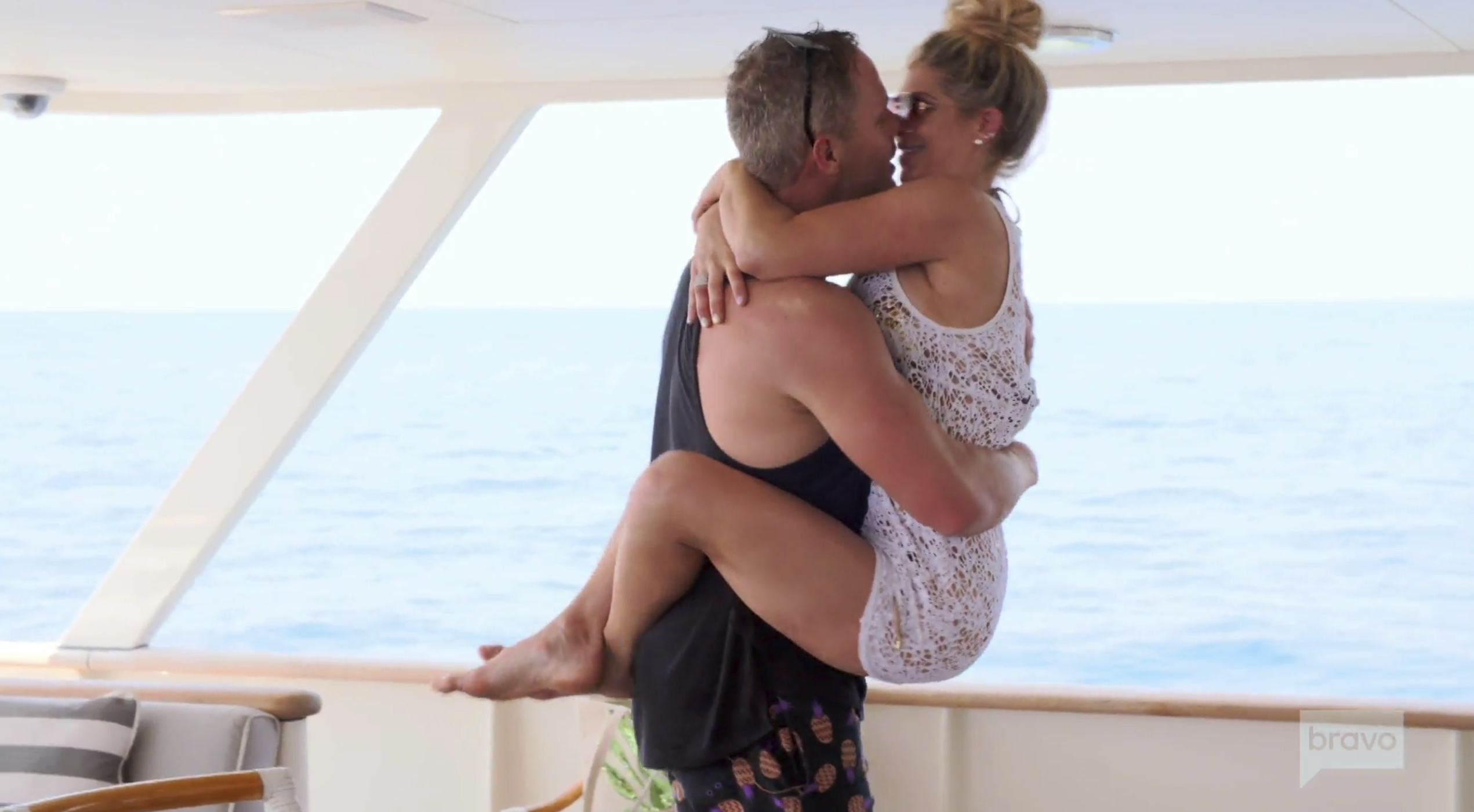