Home » 'Red Queen' Series in the Works at Peacock 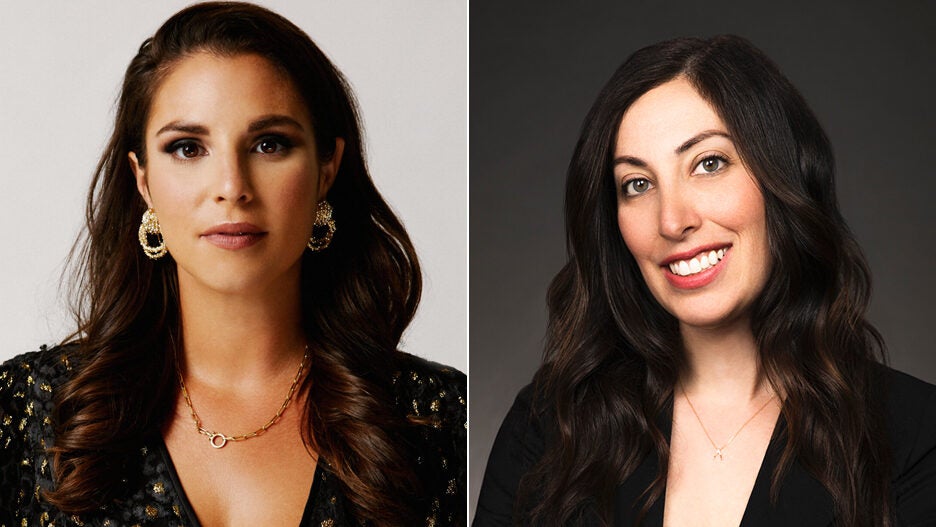 The young adult fantasy novel, published in 2015, is set in an alternate near-future in which America is ruled by a monarchy of superheroes. The series centers on Mare, a “fiery young woman born to poverty” who discovers that she somehow also has power. Per Peacock, “This shocking discovery turns our world upside down and catapults our unlikely hero to become the face of a revolution for the oppressed while searching for the truth behind the greatest mystery of all … how she became so powerful in the first place.”

Aveyard will adapt the series with “Arrow’s” Beth Schwartz, who will act as showrunnner.

Aveyard’s “Red Queen” book series went on to include three sequels— “Glass Sword,” “Kings Cage” and “War Storm” — and a series of spinoff novellas. A screen adaptation has been in the works for years, with then-“Breaking Bad” writer Gennifer Hutchinson attached to write a film adaptation for Universal in 2013. Banks was brought on as director of that version of that project in 2015.