The Real Housewives franchise first hit the TV scene in 2006 with the “Real Housewives of Orange County” and has since expanded to several other cities including Atlanta, New York City, Beverly Hills, and Potomac, to name a few. These franchises individually have garnered thousands of fans that tune in each week to see its stars’ real lives play out on TV. But there are a few things that fans can always count on to happen on a “Real Housewives” episode, no matter the city. There will be drinking, fighting, traveling, luxury homes, fabulous clothes, and never-ending drama. Everyone has their favorite franchise to tune into or favorite housewife to root for!

While viewers perhaps have their own relationship with every housewife, all of the cast members that have graced our TV screens for many years hold a special place in the hearts of fans. So, what happens when these longtime fan-favorites get together in paradise in front of the cameras? You’re about to find out. 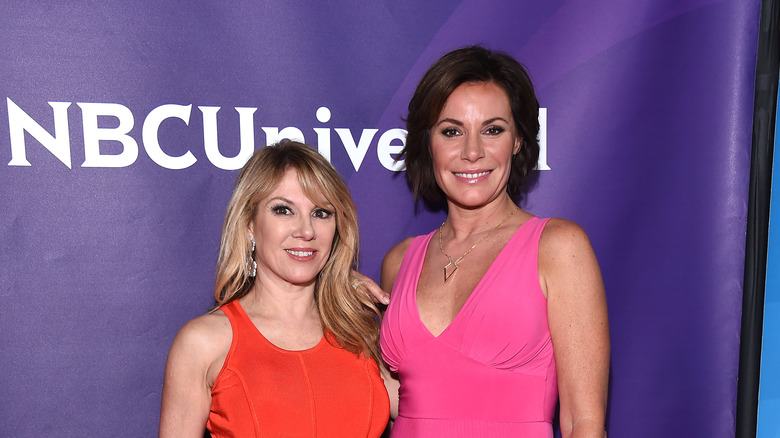 While no official release date has been announced for Season 1 of “Real Housewives Ultimate Girls Trip”, Entertainment Weekly reported the highly-anticipated show would premiere later this year on the streaming service Peacock. Season 1 was filmed back in late April and into early May in Turks and Caicos according to the many Instagrams that were posted from the various cast members. Some fans suspect the show could premiere as early as the fall, especially since the official cast photo was released in early September.

While no official trailer has been released, various cast members have shared photos of the women on yachts and at the mansion where they’re all staying together, while others have shared TikTok videos of the cast members attempting to do viral dances (who could forget this viral video of Ramona attempting to recreate … whatever that was?). Girls’ trips are a staple of the Real Housewives franchise in every city — something about the women being on vacation and being forced to live together is a surefire way to create drama. So, which women from the franchises have been posting up a storm, aka., will we see in Turks and Caicos?

Who's in the cast for 'Real Housewives Ultimate Girls Trip' Season 1? 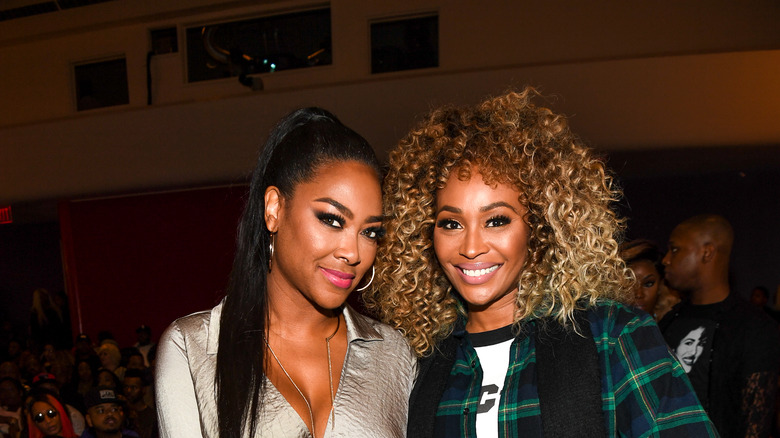 Cynthia confirmed that she and Kyle “bumped heads” while filming and that when she left, some of her other relationships were on the rocks, per OK! Magazine. She also revealed a few more details about filming. “There’s a bunch of breaking the fourth wall. It’s a completely different formula. For me, it was interesting, I was excited to be a part of the first one,” Bailey says. “The first one is always special because it sets the tone for the other shows that will come behind us, the other mash-ups that will hopefully happen — and we set the bar high, believe me.”

We can’t wait for all the drama to unfold on the beach (potentially as early as) this fall!