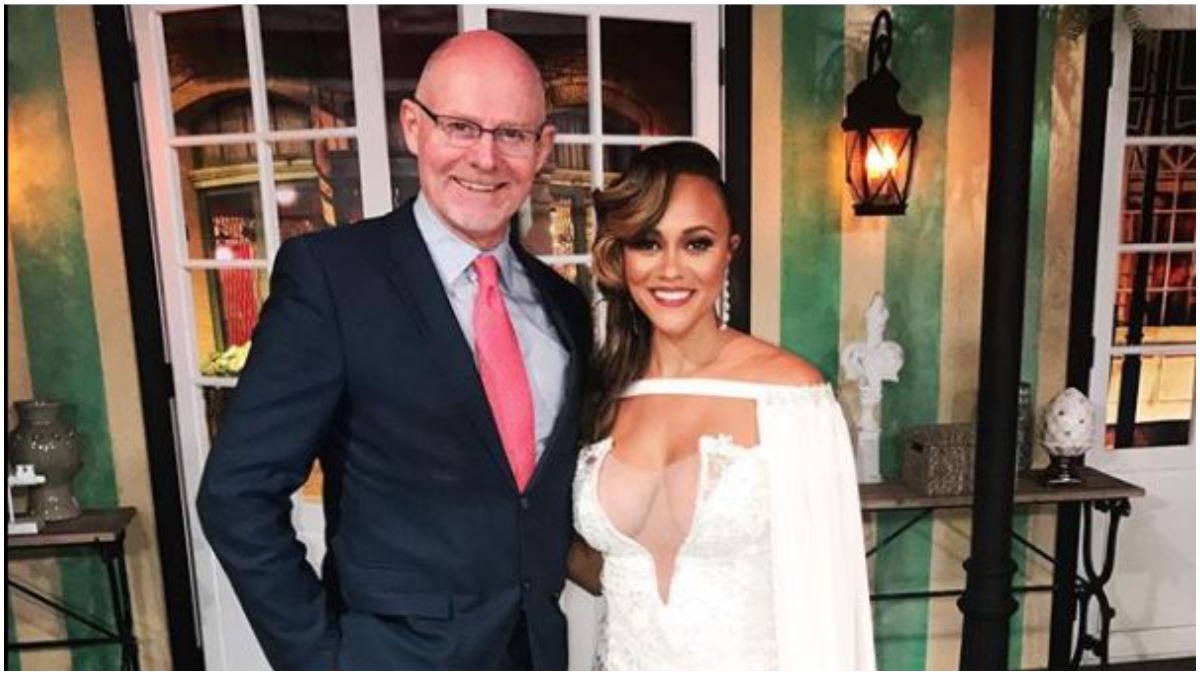 Ashley Darby recently admitted she has a creative way to snoop on her husband, Michael.

In a scene from a Sunday, September 13 episode of the Real Housewives of Potomac, Ashley was faced with the news that Michael was possibly cheating on her.  On the show, she was sitting with Gizelle Bryant and Candiace Dillard Bassett.  Candiace shared that Michael was not only allegedly having an affair, but he was also gloating about his infidelity at a strip club.

The text thread Candiace shared with Ashley showed Michael stated that he also has a boyfriend on the side. Michael also reportedly tried to ask someone at the club to join him at a hotel.

Once Ashley was reading the text out loud, she looked visibly shocked to see what her husband was allegedly up to. Later in the confessional, she shared that she never suspected her husband of cheating because she routinely checks for any signs of him being unfaithful. Ashley also admitted the couple faced similar issues during her first pregnancy with their son, Dean.

“As far as I know everything is well… That’s why I’m a little, um shocked. I don’t just ask questions. I read emails, text messages, I sniff underwear, everything. Since I met him. One time he did come home smelling like perfume and I was upset. He said ‘I’m sorry I was at the strip club.’ And this is when I was pregnant and very sensitive… He stopped going to strip clubs when I was pregnant.”

Although viewers of RHOP watched as Ashley read the information Candiace provided her out loud, Ashley admitted to Entertainment Tonight that she’s not ready to trust her friend just yet. Throughout the five seasons of RHOP, the two women have had rocky moments within their friendship, and Ashley isn’t convinced that Candiace has her best interests in mind.

“Obviously, Candiace and I have had our share of differences in the past, so I wasn’t really keen on believing her from the beginning, because Candiace has said a lot of things that weren’t true,” Ashley said. “I took it with a grain of salt… and then it unfolds and boy, does it unfold. I mean, there’s, like, layers upon layers upon layers of it.”

Ashley and Michael are expecting their second child together 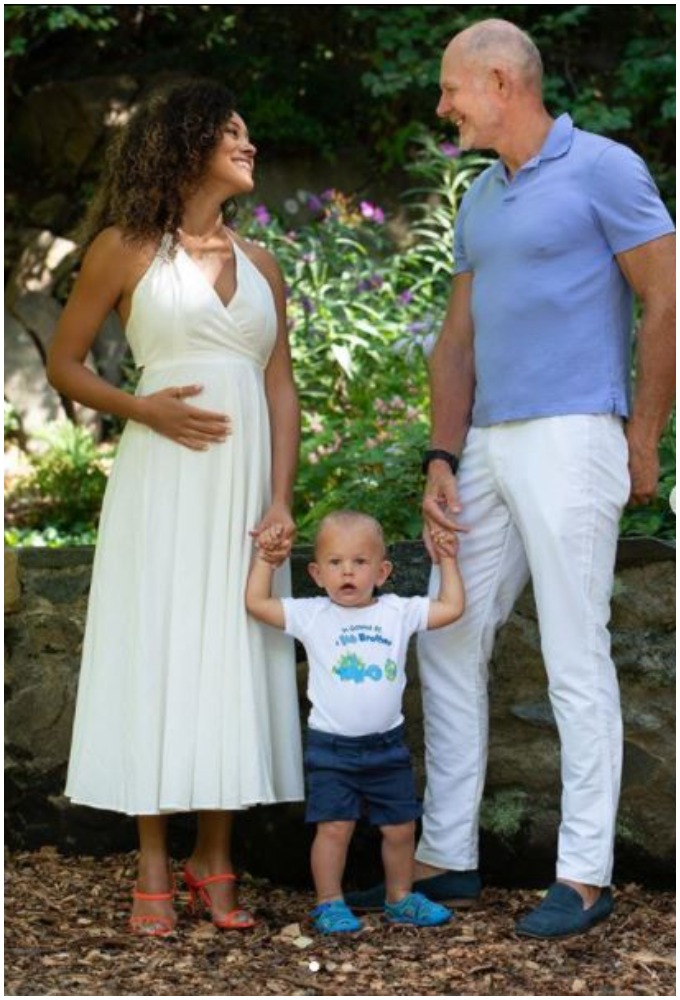 Throughout Ashley’s time on RHOP, her marriage has been discussed often by fans of the Bravo show. Recently, the couple was rumored to have called it quits due to Michael’s alleged infidelity and issues with his sexual identity. However, Ashley shared some good news the couple received earlier this month. She posted several photos on Instagram to announce she’s currently pregnant with baby number two. The news came shortly after she stated that she and Michael were trying to add another baby to their family.

Real Housewives of Potomac airs on Sundays at 9/8c on Bravo.