The former Sex and the City star plays the love interest of the titular Mildred Ratched, Gwendolyn Briggs,and is one of only a handful of characters who make it through the eight-part series unscathed. 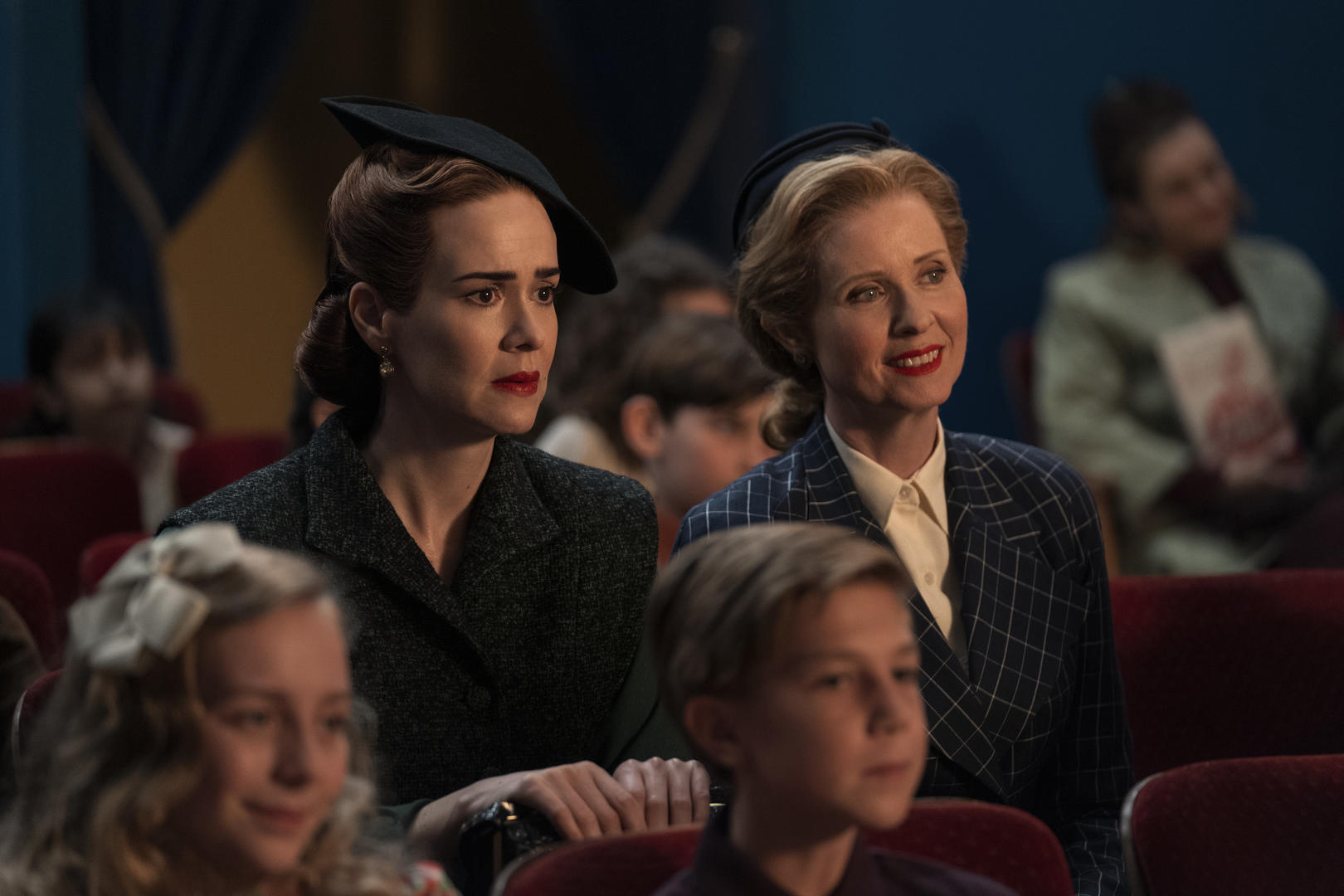 The series – created by American Horror Story's Ryan Murphy – is a prequel to One Flew Over the Cuckoo's Nest and sees Sarah Paulson play Nurse Ratched.

The character's origin story sees Mildred arrive at a leading psychiatric hospital which conducts unsettling experiments on its patients, something she quickly gets involved in.

The character has a hand in a number of the gruesome deaths that play out across the series, and Cynthia revealed there should have been even more, including Gwendolyn.

Speaking to Entertainment Weekly, she said: "I was actually only hired for a year because they were supposed to kill me at the end. 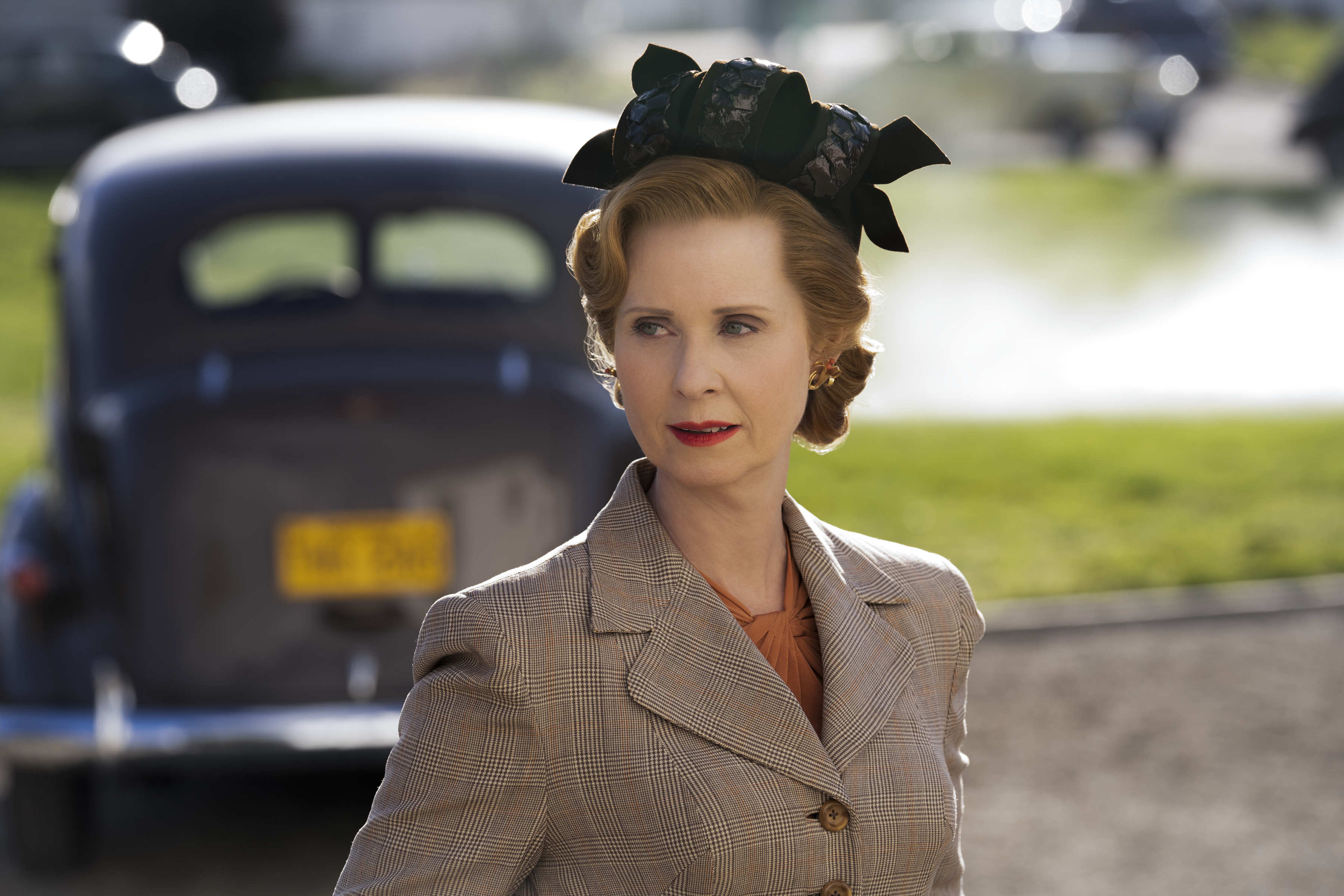 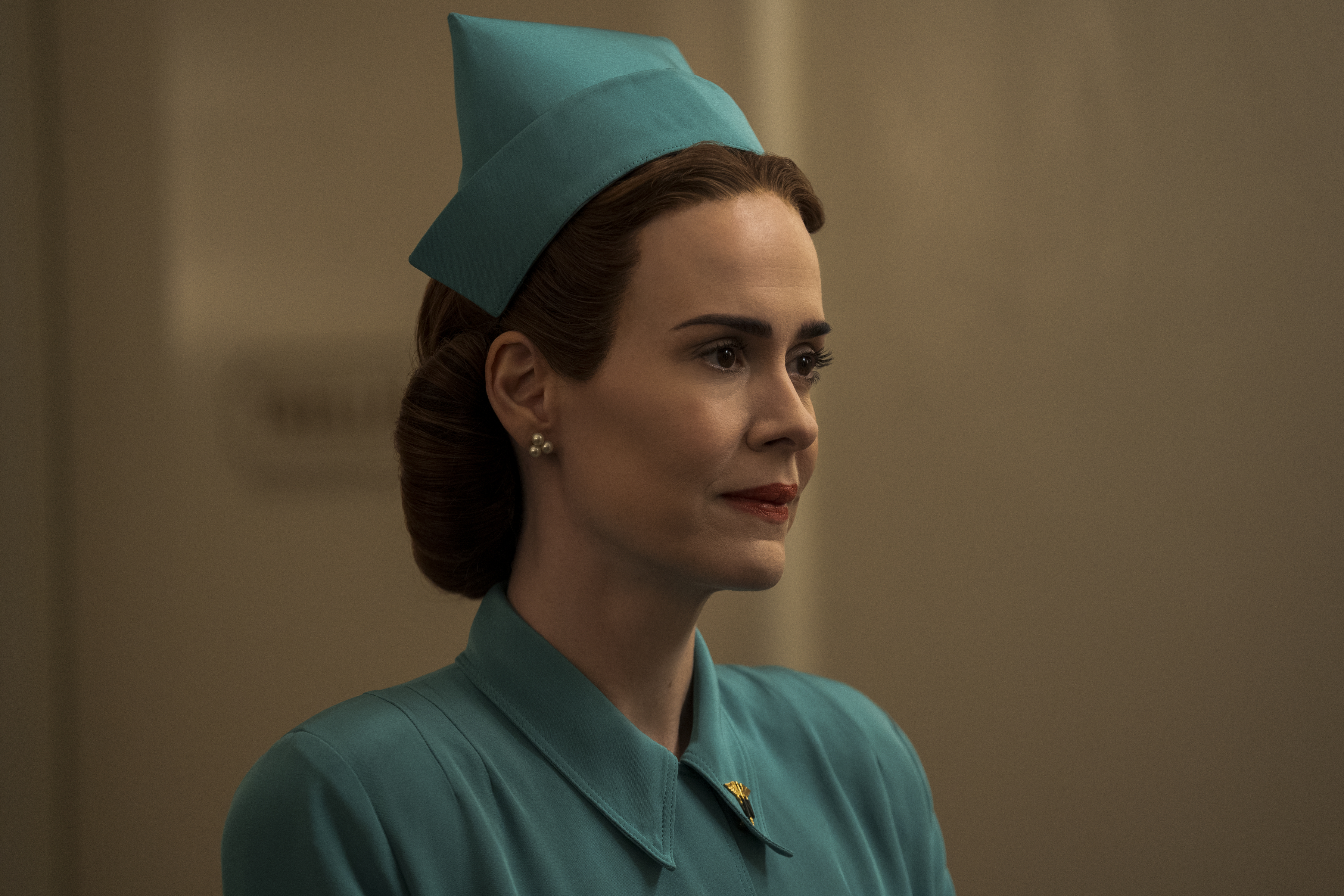 "I thought it was going to be this really more tragic love story where I was going to die at the end of season one.

"Well, that has not happened. They shot me and they gave me cancer but I’m still walking around!”

"And I think they were going to kill Finn Wittrock [Edmund Tolleson]. 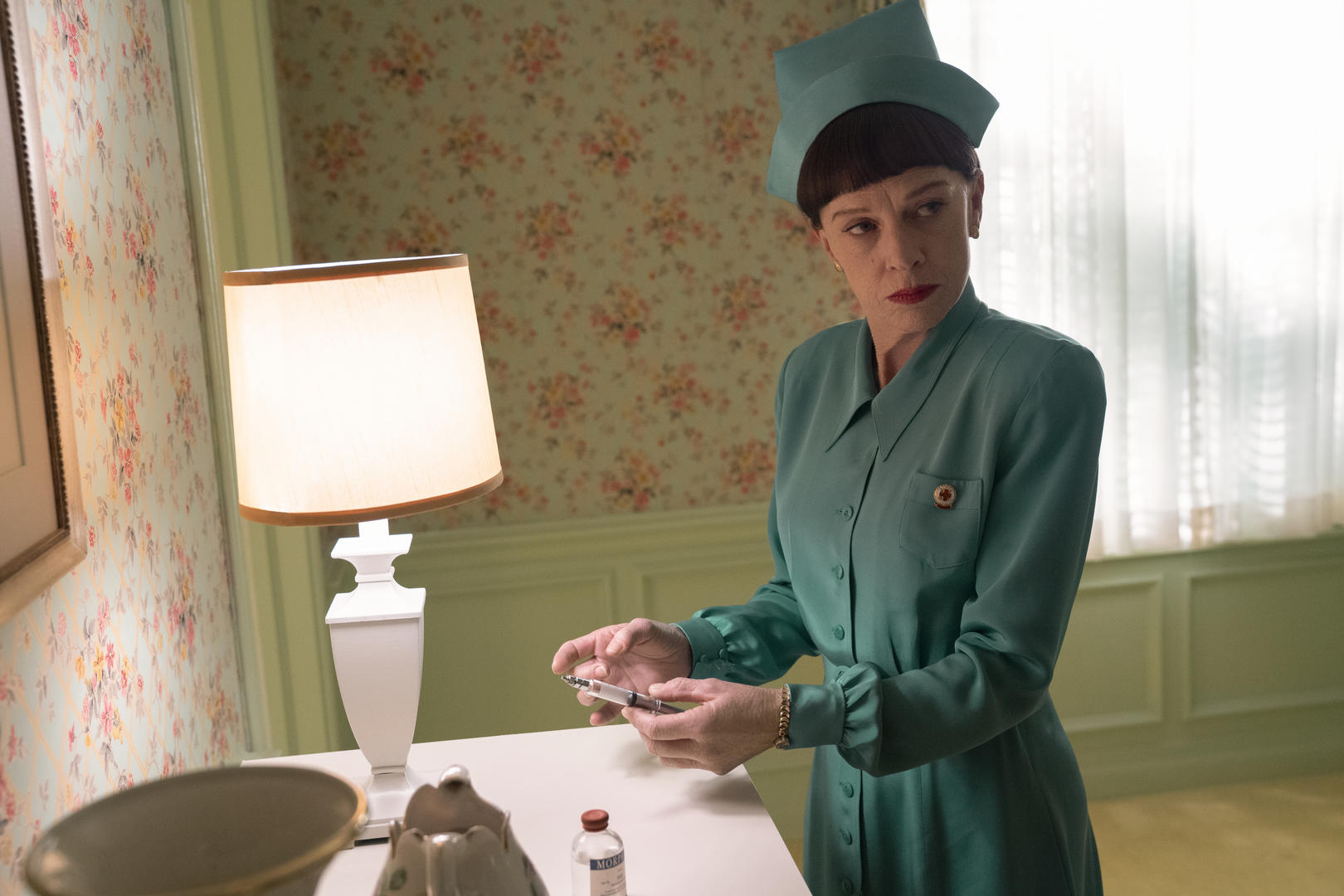 “I think they decided they liked having us around, I guess on some level maybe, it’s such a trope of queer characters that when they do find love, then somebody up and dies or is killed.

"So I think Ryan Murphy is very aware of that trope and wanted to offer people something else.”

Ratched is available on Netflix now.