Home » TV & Movies » Queen of the South: Was Pote actor Hemky Madera in The Sopranos?

Queen of the South finished airing its fourth season on USA Network in 2019 and was dropped on Netflix earlier this year. Many characters have come and gone during this time but besides from Teresa Mendoza (played by Alice Braga) herself, there’s only been one other who has been in all four seasons: Pote Galvez (Hemky Madera). While he is now one of the most loved characters on the show, it’s hard to imagine this happening after the very first episode.

WARNING: This article contains spoilers from Queen of the South.

Pote was originally introduced as one of Don Epifanio’s (Joaquim de Almeida) thugs back in season one.

When Teresa was running away following Guero’s (Jon Ecker) murder, Pote was one of the men who was sent to hunt her down.

But when she was found, instead of just killing her, Pote’s partner Gato Fierros (James Martinez) raped her instead. And rather than step in to stop this brutal act, everyone’s favourite character did nothing.

Teresa ended up killing her rapist and ran away again before Pote could grab her. 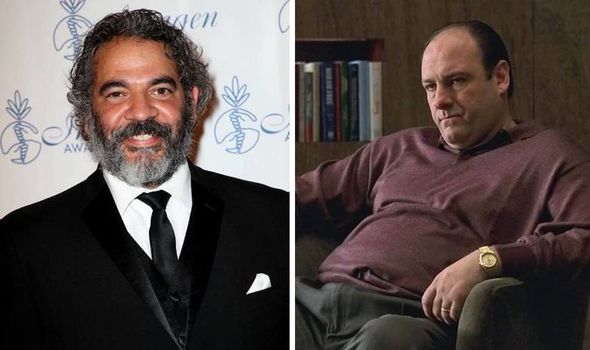 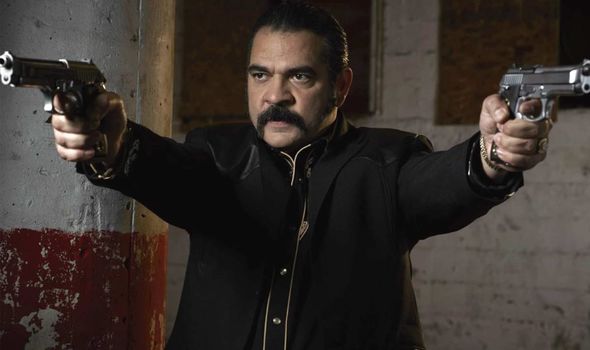 He admitted feeling awful about what happened and now to make it up to her, Pote became determined to do everything he could to help Teresa.

Since then, Pote has become her loyal employee and protector who has refused to betray her, even when he was being tortured for information on his boss.

While fans may now associate actor Madera with Queen of the South, he was very almost in another memorable show. 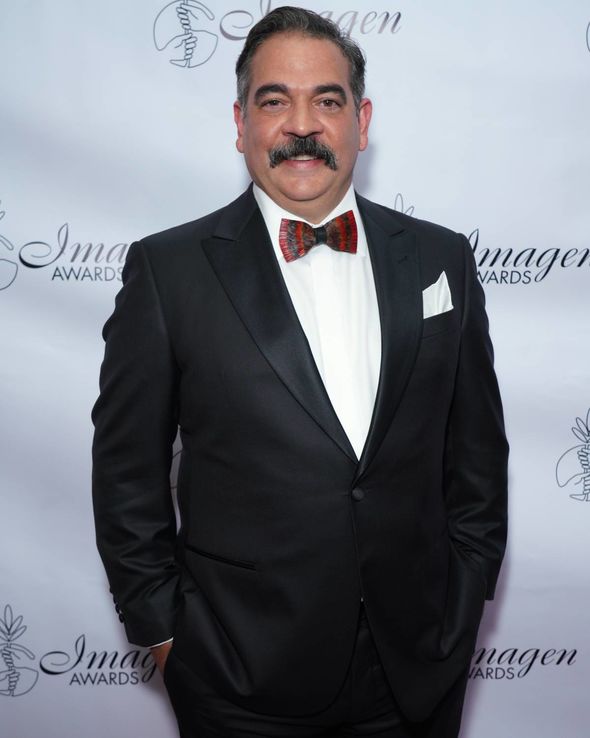 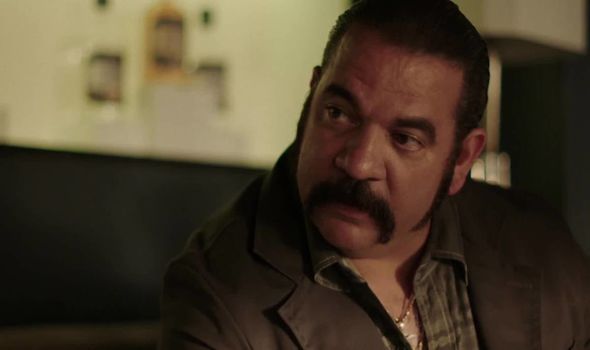 Was Hemky Madera in The Sopronos?

Actor Madera has risen to fame through his portrayal of Pote in USA Network’s Queen of the South.

But two decades ago, The Sopranos was very nearly the breakout role he would have become known for.

The Sopranos started in 1999 and ran for six seasons, focusing on Tony Soprono (James Gandolfini) the head of the Italian-American mafia family.

Madera has not made it clear who he could have played in the drama but it was just down to bad timing that he didn’t get into the cast.

Speaking to TV Fanatic, Madera said: “I was almost on The Sopranos one time. “That would have been awesome.

“But when you’re young and broke and don’t have money to pay your cell phone and someone asks you to do a favour for a student film and you say yes.

“So always pay your phone when you can. Back in the day, it was different. “That was years ago. The Sopranos would have been cool.”

Queen of the South has already been confirmed for a season five in which Madera will return for.

The drama did start filming back in March but had to be stopped due to the worldwide lockdown.

Production has not yet started again and a release date for series five hasn’t been revealed.

Queen of the South is available to watch on USA Network.