The fifth season of Queen of the South brought the whole series to an earth-shattering close this Wednesday night on the USA Network. Unfortunately, the finale was met with divisive reactions from long-term fans of the series, who took to Twitter to debate whether the crime drama managed to stick the landing.

Queen of the South’s tension-filled finale kept viewers waiting on tenterhooks for the return of Teresa Mendoza (played by Alice Braga) until the very last moment.

Fans were on the edge of their seats as they endured an intense race against time for this week’s stunning conclusion to the popular series.

After the supposed death of Teresa Mendoza, her rival Boaz (Joseph T Campos) still had unfinished business with the rest of her team.

While James (Peter Gadiot) was left to pick up the pieces, Kelly Anne (Molly Burnett) and Pote (Hemky Madera) went through the fight for their lives. 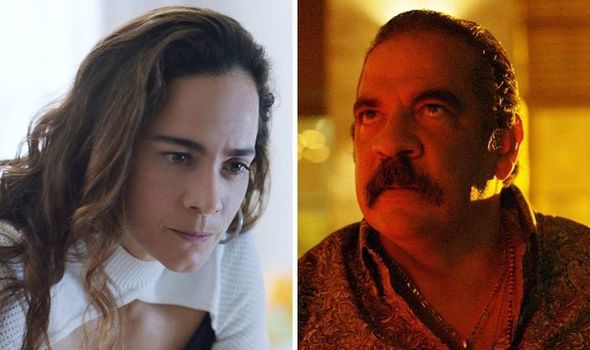 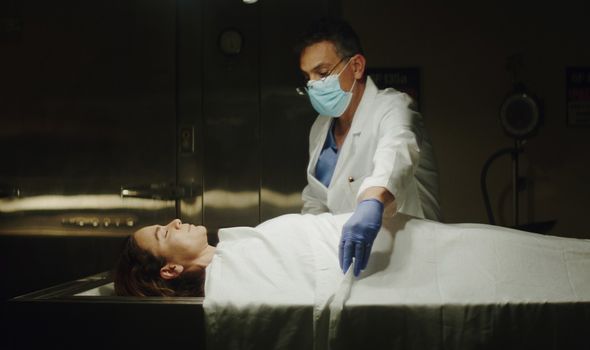 Midway through the series’ conclusion, the Mendoza cartel appeared to be in tatters as the feds caught up to Teresa’s most trusted allies.

Having stuck with the series for over half a decade, fans were distraught when it appeared the series was leaving them on such a depressing note.

Some viewers even compared the series finale unfavourably to other shows which completely fell off the deep end in the very last episode.

One Twitter user said: “Okay I gave 8 seasons of my life to #Dexter only to have them completely destroy the series finale.” 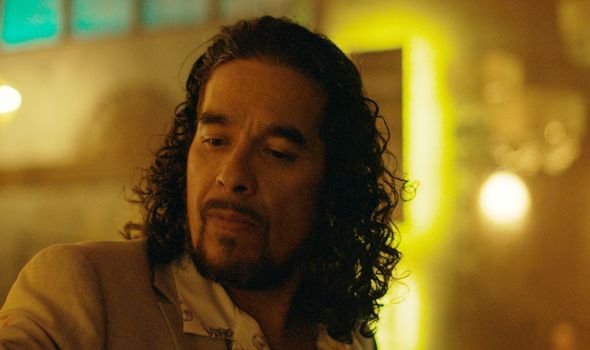 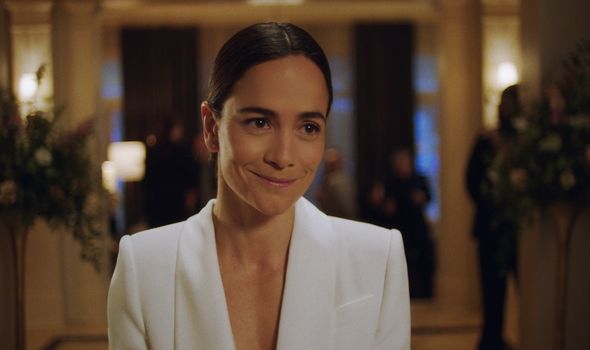 “This better not be how #QueenOfTheSouth ends. I am sick of series finales being ruined!”

The audience was starting to feel the heat once ‘El Final’ got to the 45-minute mark and there was still no sign of Teresita.

Although most fans were convinced James and the Queen had devised an elaborate plan to fake her death and start a new life, the finale managed to pull the wool over their eyes until the very last minutes of the series.

Teresa’s body was even on full display in the morgue, and at one point it even appeared that the cartel leader had been cremated.

Eventually, fans’ denial paid off and it was finally revealed Teresa had staged her death in order to escape the dangerous world of drug dealing.

Still, that meant the series’ protagonist didn’t feature throughout the majority of Queen of the South’s final episode, which understandably irked a lot of the show’s viewers.

However, many viewers still couldn’t help but shed a tear when Teresa turned to the camera to deliver the final message of the series.

Reflecting on her journey, Teresa says: “They said that prison or death were my only options, but what do they know, I chose life.”

Summing up most reactions, one viewer said: “I knew it. Was mad thru the whole episode till the end.”

It may have taken almost a whole hour of incredibly stressful viewing, but Queen of the South fans were finally given the happy ending they wanted as they came to the end of the show’s five-year journey.

Queen of the South is available to watch on the USA Network. Seasons 1-4 are available on Netflix.