Home » TV & Movies » Queen of the South deleted scene: Which plot did creators cut from finale?

After five action-packed and emotional series, Queen of the South is over. Fans have watched Teresa Mendoza (played by Alice Braga) grow, reaching new heights as the ultimate drug queenpin and the fifth and final season wrapped up the story. A major change to the ending was made though midway through the writing process.

WARNING: This article contains spoilers from Queen of the South.

In the penultimate episode of series five, James Valdez (Peter Gadiot) appeared to have killed Teresa on the orders of Devon Finch (Jamie Hector).

He asked his sniper to prove she had been murdered by sending a picture of her body in the morgue.

Right until the final few moments, it was believed Teresa had been murdered but thankfully this wasn’t the case.

The gang came up with the plan to fake her death so they could all go on to live normal lives. 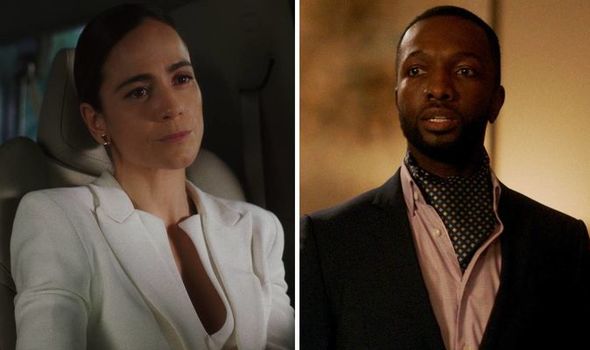 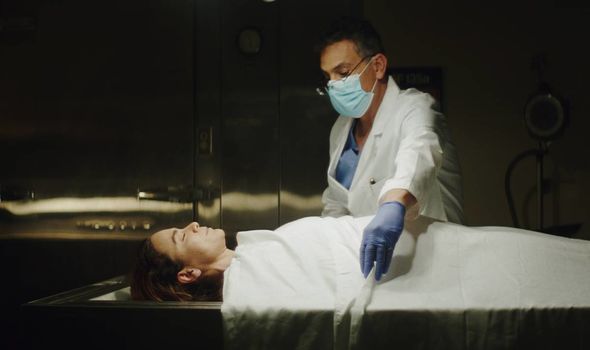 In a Deadline Q&A, showrunner Dailyn Rodriguez said they chose not to kill off Devon as there was a “possibility of a season six”.

However, when this was no longer the case, they decided to still stick with the plan of letting him live.

Rodriquez described this as letting “sleeping dogs lie” rather than go on to provoke the CIA operative further.

Fellow showrunner Benjamin Lobato on the other hand, talked of a scene that had been cut from the season five finale involving Devon. 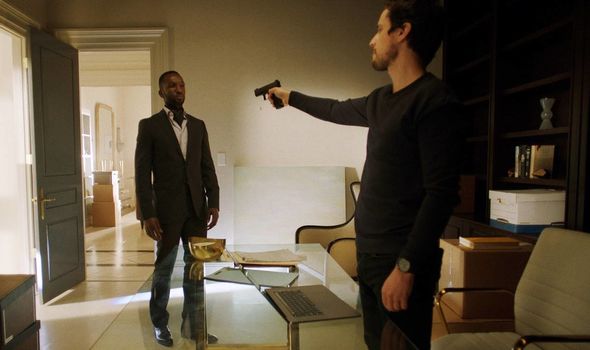 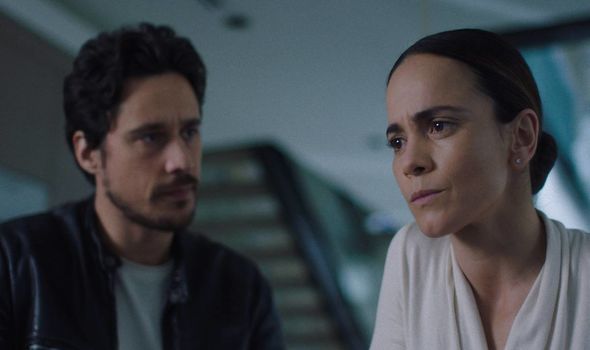 Lobato explained: “Honestly, there were even a couple of scenes that we had written where Devon Finch got some flag, almost like a photograph of Teresa on surveillance crossing through Greece.

“And the moment Devon’s looking at the file, he hears a footstep, and he turns, and James shoots him, and then, it’s all cleaned, and wrapped up tidy.

“Once it came down to the show being cancelled, there was a question of, do we need that scene?

“Do we have the space for that, or do we want to lean towards these more emotional moments when Pote hands the waterfront property over to Dumas and redeems him?

“That Pote and gets to carry on the dream that Teresa did – get out of the business, clean, and elevate his community.

“I think we just landed on, let’s go for the emotion, versus the plot.”

USA Network cancelled Queen of the South earlier this year, at the same time as announcing the series five release date.

While the network has axed the drama, the creators still seem to be thinking about the future of the show.

While talking about filming abroad, Lobato added: “If we can get her [Teresa] to Marbella, Spain, and if there was a season six, then we would basically reboot the show, and really dig in and start doing more of what the book did.”

So even though the crime drama has been cancelled, there may still be hope of bringing it back in the future.

As of yet, only fans in America have been able to watch season five as USA Network cannot be accessed outside of the States.

International viewers have been watching via Netflix for the previous four seasons.

There is no indication as to when series five is going to be out on the streaming service but as there has been a year-long wait for the rest of the seasons, this may well be the case again for the final lot of episodes.

Queen of the South is available to watch on USA Network and Netflix.