PUSSYCAT Doll Ashley Roberts gives her 30s the boot as she poses for her birthday.

The Pussycat Dolls singer hit the milestone on Tuesday and posed in this photo to mark it. 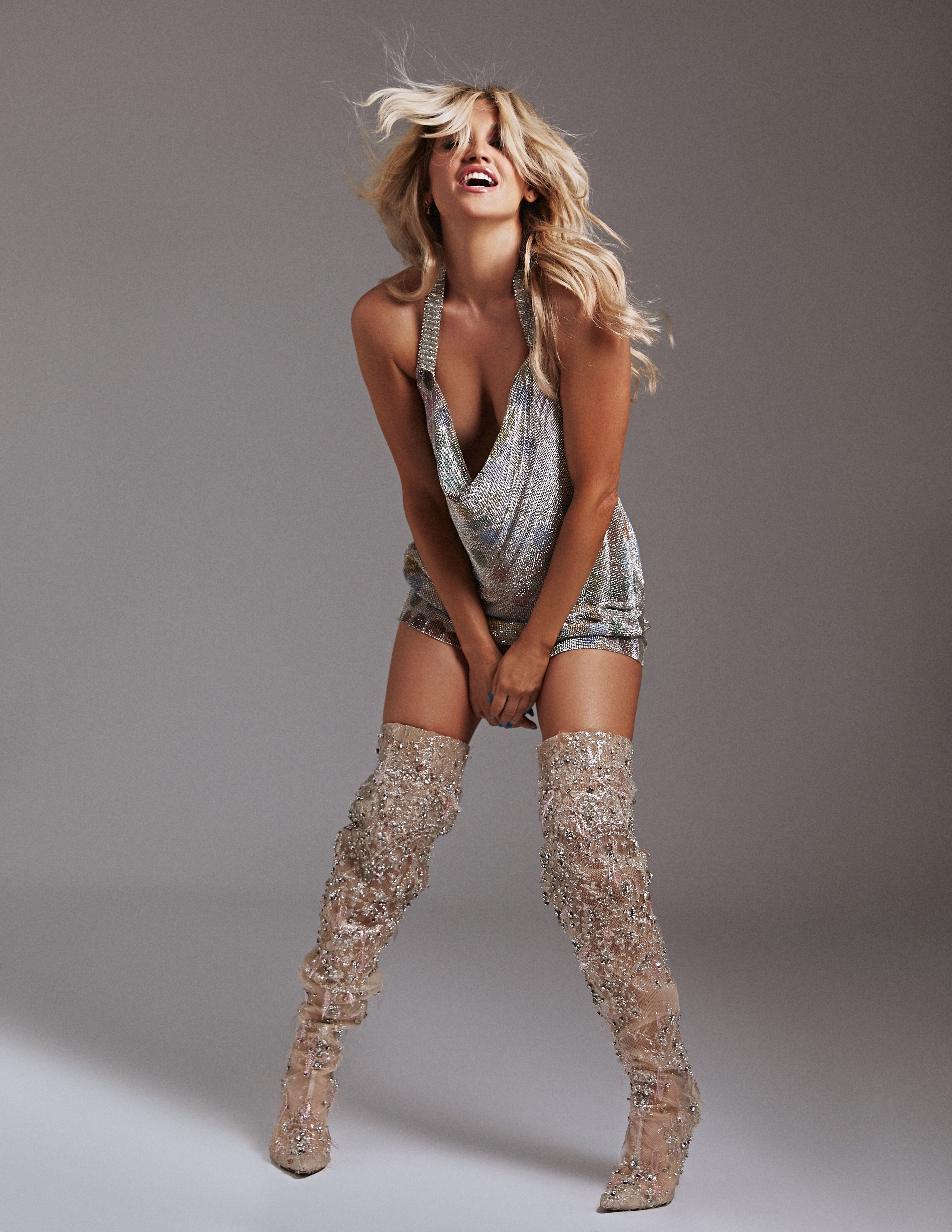 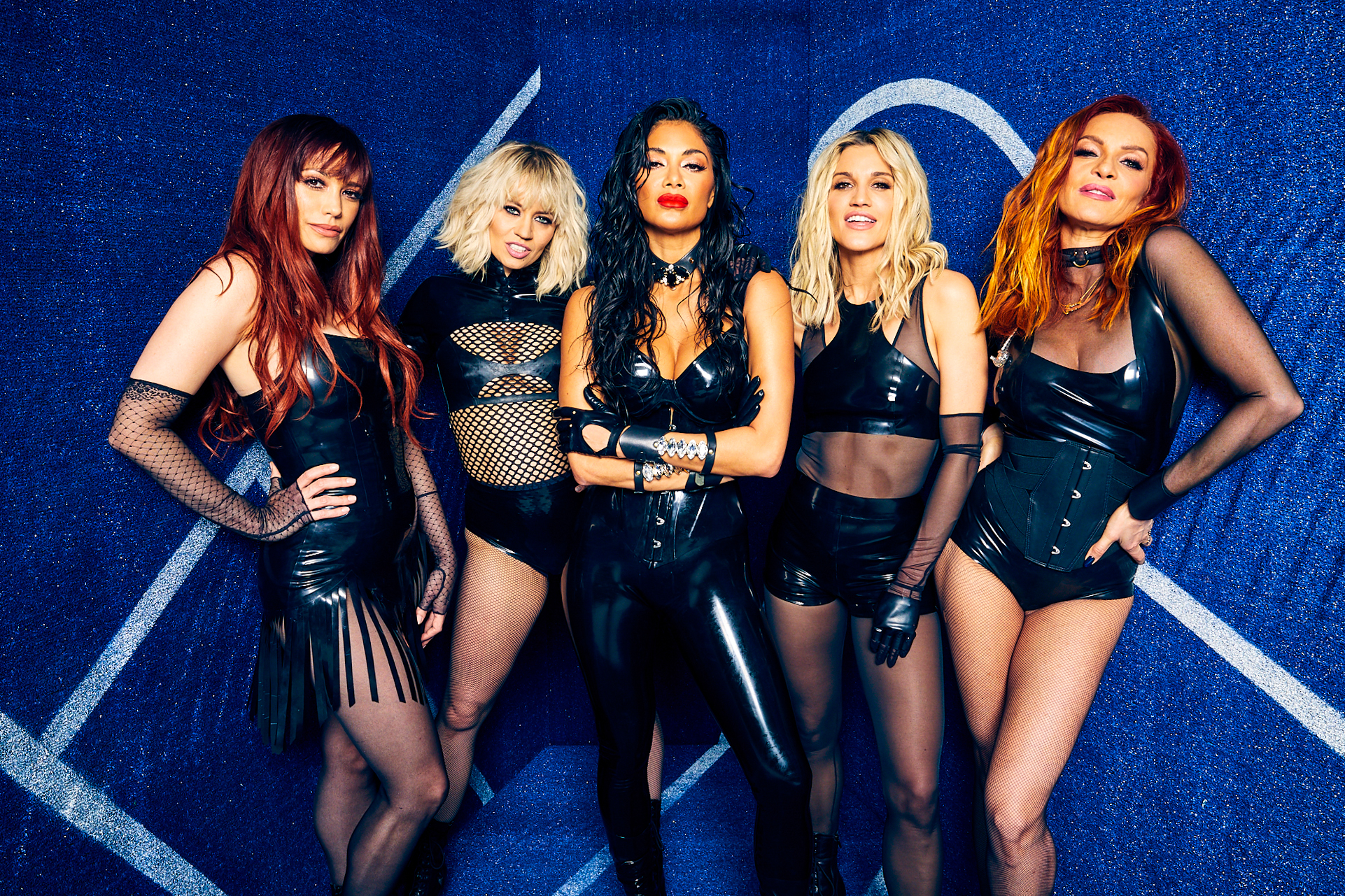 But it hasn’t all been smiles for Ash lately after a legal row between her bandmate Nicole Scherzinger, 43, and the group’s manager Robin Antin, 60, appeared to have completely derailed their reunion tour.

However, fellow Doll, Kimberly Wyatt, 39, has said she is still optimistic the UK tour, originally delayed because of covid, will happen next September — almost two and a half years later than it was supposed to happen.

She said: “I hate that this situation is happening, but I’m just going to stay optimistic.

“Nobody’s told me anything but the fact that we are going to be on tour September of next year, so I’m going to stay optimistic about that and sort of lay my heart into it because I’ve done everything I can to get this band back together.” 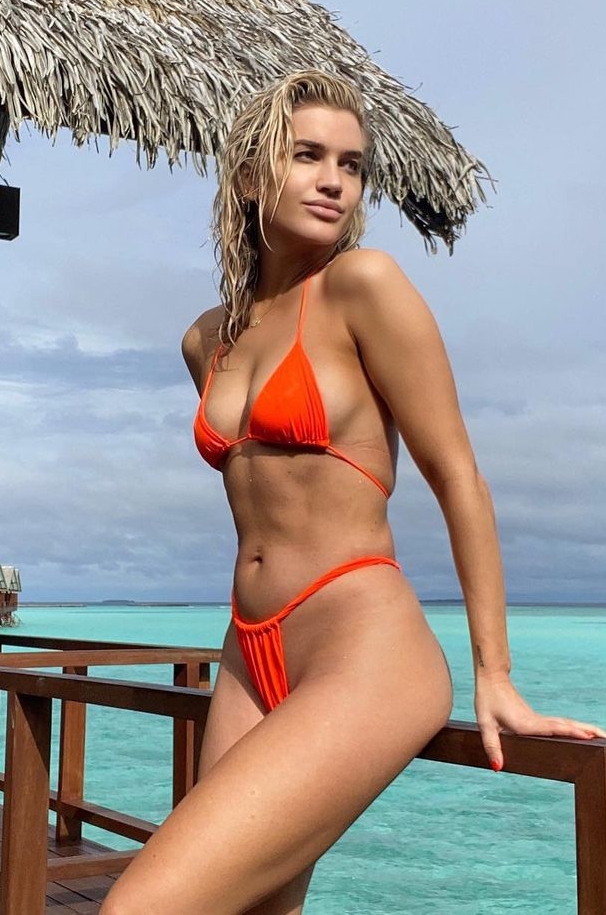