Denise Welch spoke about the Prince Andrew scandal on Loose Women today. The Duke of York has come under fire following his former friendship with Jeffrey Epstein and he has been accused of sleeping with Virginia Giuffre who was working for the billionaire when she was 17.

Although the prince has consistently denied any sexual activity with Giuffre, she was the focus of last night’s Panorama in which she detailed the abuse she suffered at the hands of Epstein while also describing her alleged encounter with the royal.

On today’s Loose Women, Welch hit out at the Prince over what’s happening at the moment.

Speaking earlier, Welch said: “Any viewers of this show will know my feelings about Prince Andrew.

“I have had personal meetings with him over the years and always found him very distasteful and disloyal to the Royal Family.” 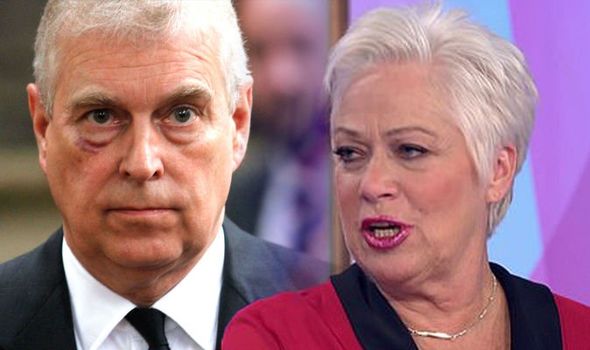 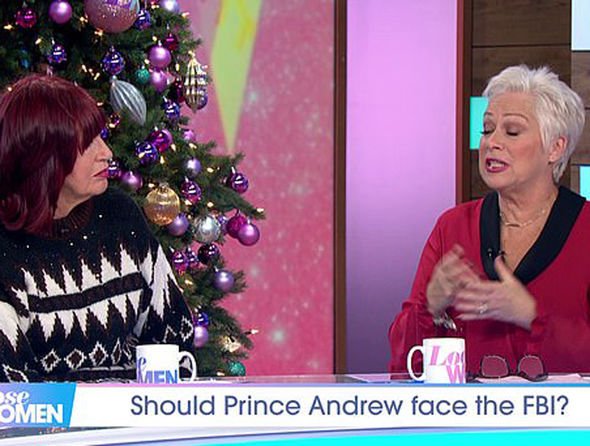 She went on to discuss Prince Andrew’s meetings with Epstein, even after he had served 18 months in prison for prostituting minors.

During his interview with Emily Maitlis on Newsnight, the Duke of York insisted he was visiting Epstein in New York to terminate their friendship.

Welch said of the meeting: “I don’t feel like it was a mistake he went to stay with Jeffrey Epstein in America, after he was accused and charged.

“It was a choice, it wasn’t convenient to stay, convenient is staying at the Plaza not staying with Jeffrey Epstein.” 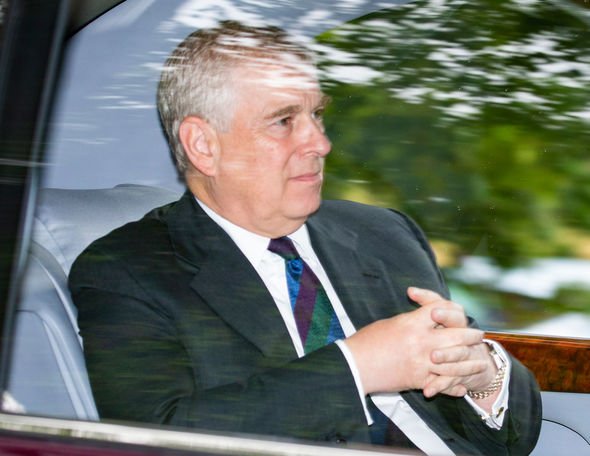 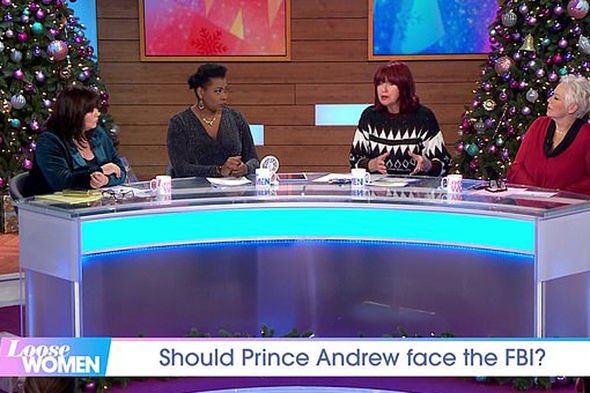 Welch went on to say she didn’t like Prince Andrew “at all”.

Since Prince Andrew’s Newsnight interview, which was considered to be a “disaster” by commentators, he has stepped down from public duties.

He has also separated from 230 of his charity patronages.

A statement from Prince Andrew last month read: “It has become clear to me over the last few days that the circumstances relating to my former association with Jeffrey Epstein has become a major disruption to my family’s work and the valuable work going on in the many organisations and charities that I am proud to support.

“Therefore, I have asked Her Majesty if I may step back from public duties for the foreseeable future, and she has given her permission.

“I continue to unequivocally regret my ill-judged association with Jeffrey Epstein.

“His suicide left many unanswered questions, particularly for his victims, and I deeply sympathise with everyone who has been affected and wants some form of closure.

“I can only hope that, in time, they will be able to rebuild their lives.

“Of course, I am willing to help an appropriate law enforcement agency with their investigations, if required.”