Piers tweeted today: "Interesting times we live in when an ISIS terror bride is allowed to exercise her right to freedom of speech on @GMB but I wasn’t…." 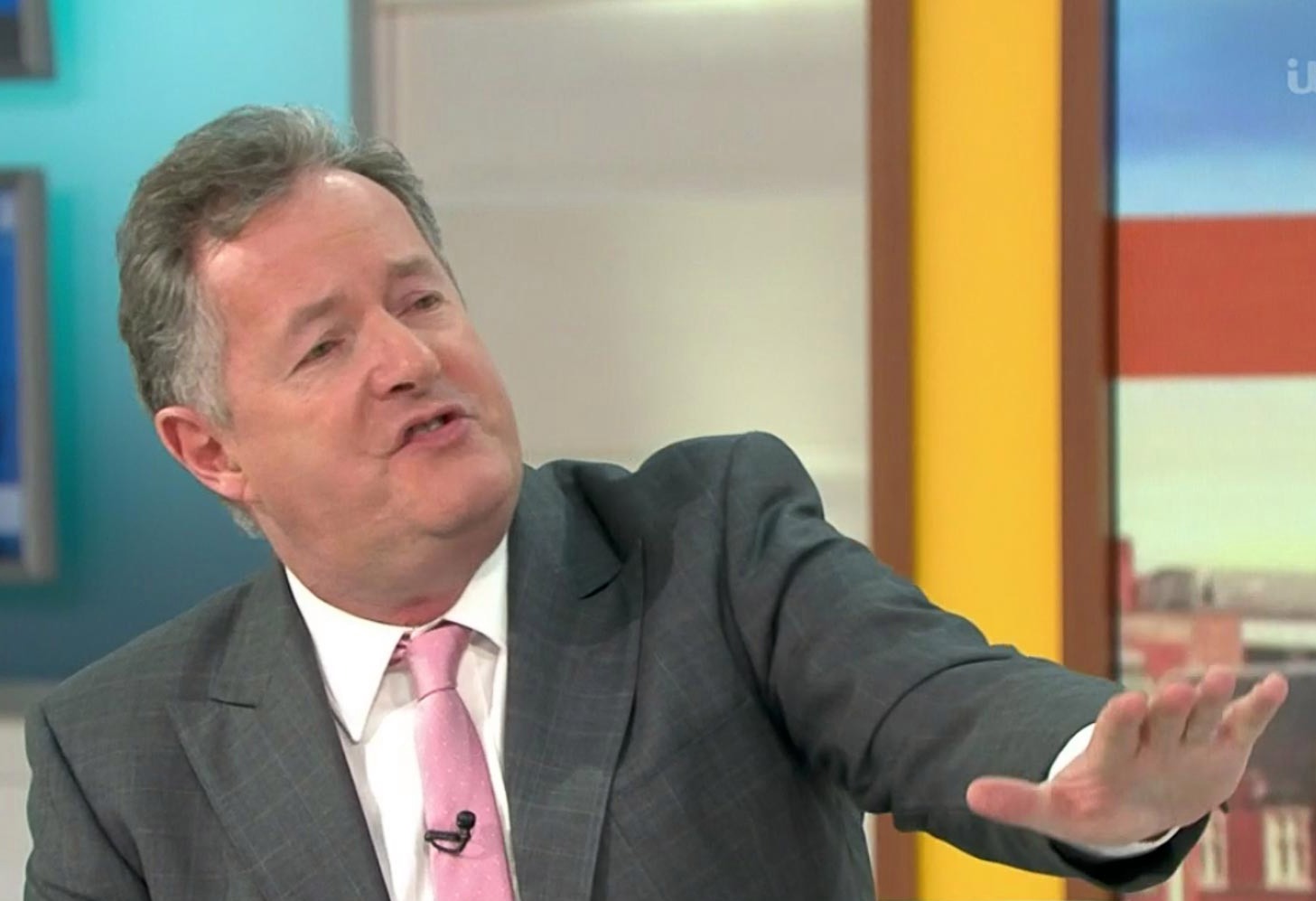 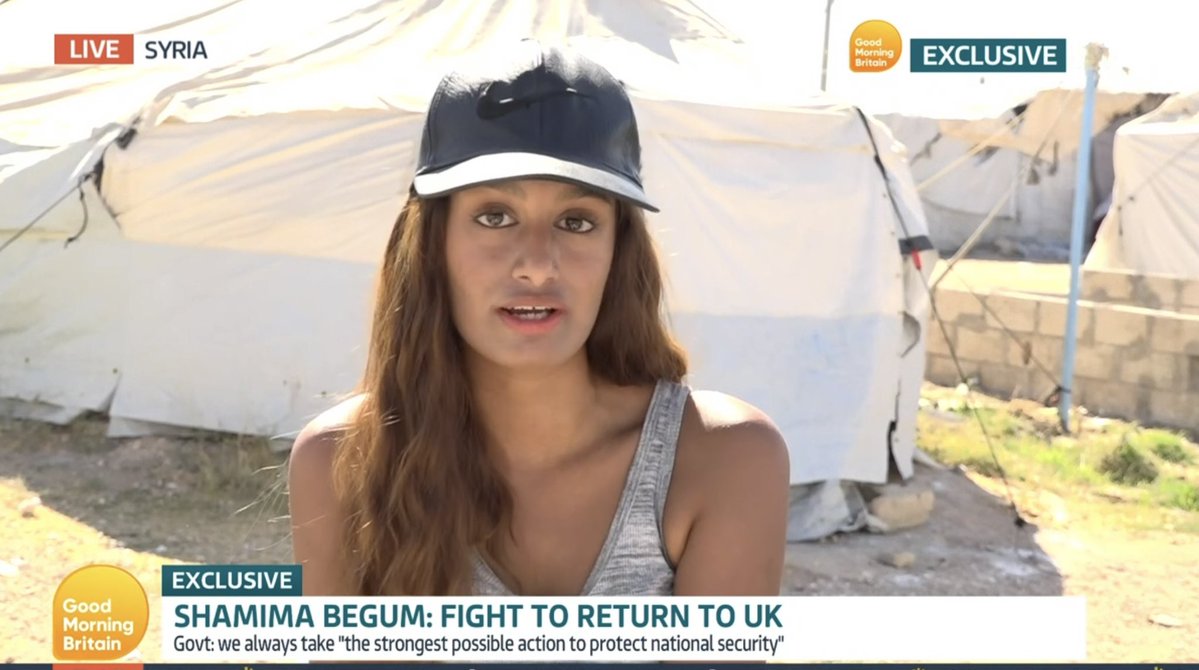 The 56-year-old was referring to dismissive comments he made on the show in March about Meghan Markle's mental health, adding he didn't believe she was left feeling suicidal while a working Royal.

His rant received the most complaints to Ofcom in a decade, but the telly watchdog since ruled he was "entitled" to say he disbelieved Meghan and Harry's claims and other allegations made during their interview with Oprah in March.

Piers also decided to quit GMB after bosses asked him to apologise to the Duchess of Sussex and he refused.

Today, the broadcaster reacted with fury on Twitter as he watched presenters Richard Madeley and Susanna Reid interviewing 22-year-old Shamima.

As well as blasting the ITV show for giving Shamima a platform, he said it was "just as well" he wasn't the one interviewing her.

He wrote on Twitter: “Just as well I’m not interviewing this lying, snivelling, cold-hearted, self-serving ISIS bride monster or I’d have seriously lost my temper by now.

“Begum should never be allowed back to Britain. Let her rot in the terror bed she made for herself.”

Shamima spoke on Good Morning Britain today in her first ever live broadcast.

She no longer wears a hijab and says she would 'rather die' than go back to Isis.

In February 2019, the British government issued an order revoking her British citizenship and stated that she would never be allowed to return.

Today, Shamima suggested a country should not banish someone for a mistake they made when they were 15 – and said she would "rather die" than go back to Isis.

Speaking on Good Morning Britain during her first live TV broadcast, the former Isis bride said: "If Isis were to come back now, if they were to come to the gates now and say, 'who wants to join us?' and 'whoever doesn’t join us, we’ll kill them'.

Wearing a strappy top, with painted nails and her hair down, Shamima suggested she was too young to fully understand what she was doing when she joined IS – and said she was easily impressionable.

"I think yes, I was groomed and taken advantage of and manipulated into coming," she told GMB.

And she said that at the time she did not know Isis "was a death cult".

She added: "I thought it was an Islamic community that I was joining.

"I was being fed a lot of information on the internet by people in Isis telling me I need to come because I can’t be a good Muslim in the UK."

When asked what she was expecting to happen when she left Britain, Shamima said she thought she would "just get married, have children and live a pure Islamic life".

She told Richard Madeley and Susanna Reid: "I knew there was war but not in places women and children were living.

"I thought it would be safe for me. I did not know Isis wanted to take over the world."

In a direct plea to the Prime Minister, Shamima went on to say Boris Johnson was “clearly struggling” in the UK's fight against terror.

Suggesting she could help stop UK jihadis from being groomed online, she said: “I want to help with that and telling you my own experience on how they [ISIS] persuade people to do what they do.

“I think I could very much help you in your fight against terrorism because you clearly don’t know what you’re doing.”

She added: “I will explain to the government how these people work and how they persuade people and how they take advantage.”

And she said she hopes the government can view her as an "asset" rather than "a threat". 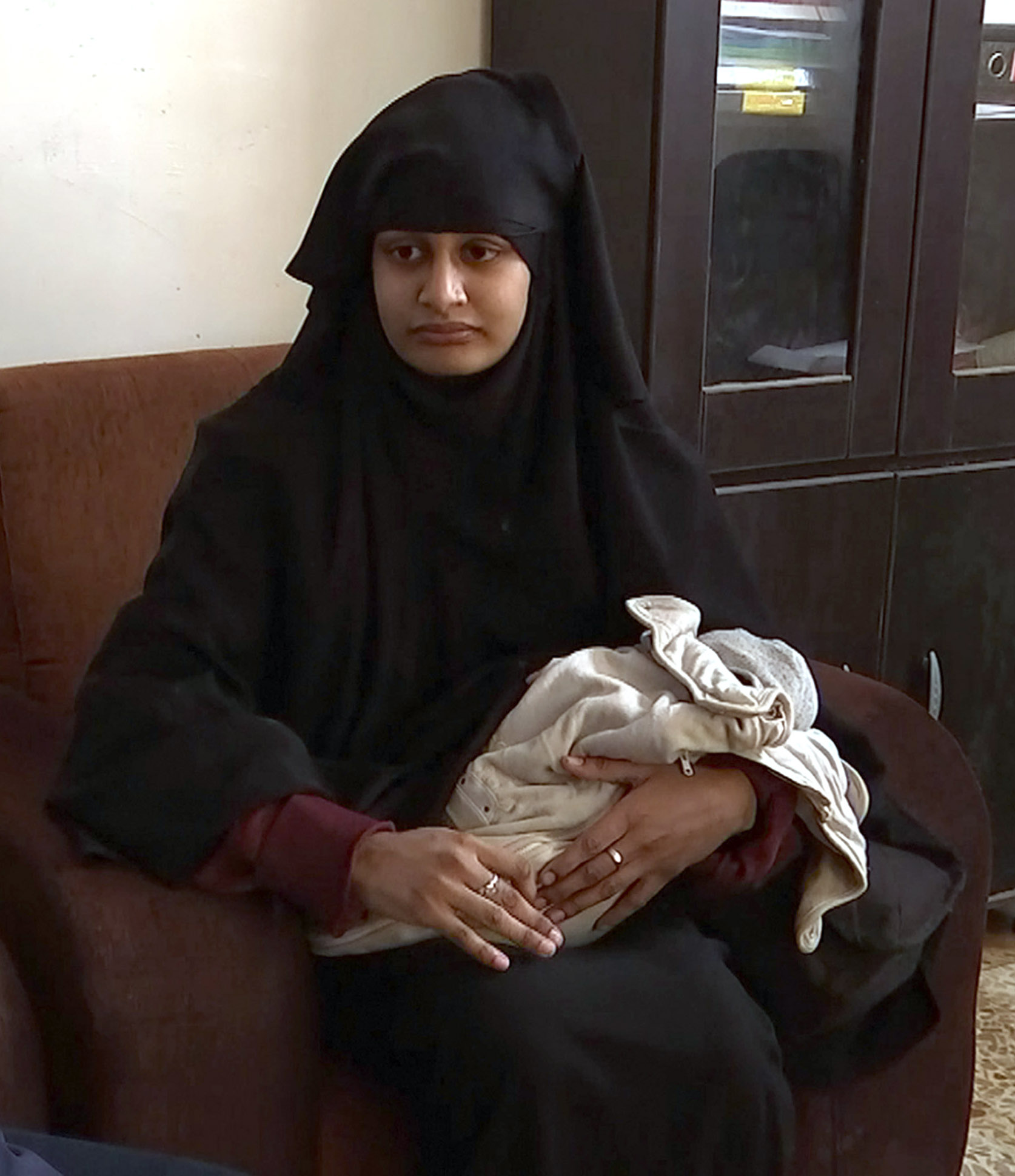 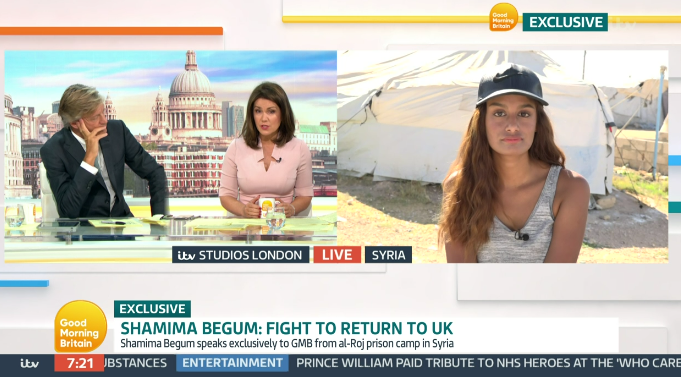 Inspired to design a space for women of color to be seen, Jasmin Foster created the stationary brand, Be Rooted.