PIERS Morgan raged against Kanye West on today's Good Morning Britain after the rapper was accused of breaking quarantine rules in London over the weekend.

The Sun exclusively reported that concerned Kanye fans were asking why he was out in the capital with daughter North, seven, just two days after flying in from Los Angeles. 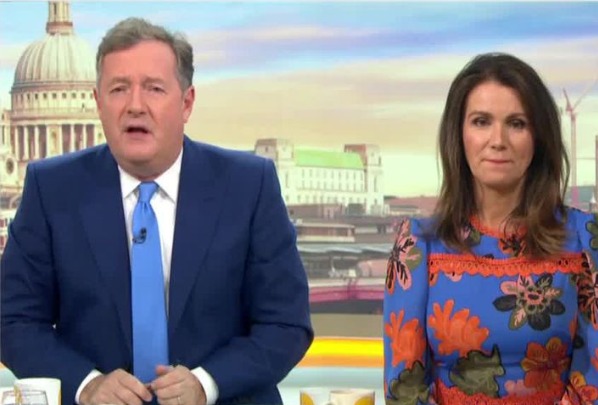 Anyone who travels from the States to the UK must isolate for 14 days to ensure they are free of coronavirus.

Kanye's lack of a quarantine period rankled Piers, who fumed: "It’s a disgrace that Kanye West can walk around London with no quarantine, when everybody else has to quarantine, who does he think he is?

"It causes incredible resentment. That’s why so many young people in particular go, 'well, if they’re not going to do it, neither are we.'" 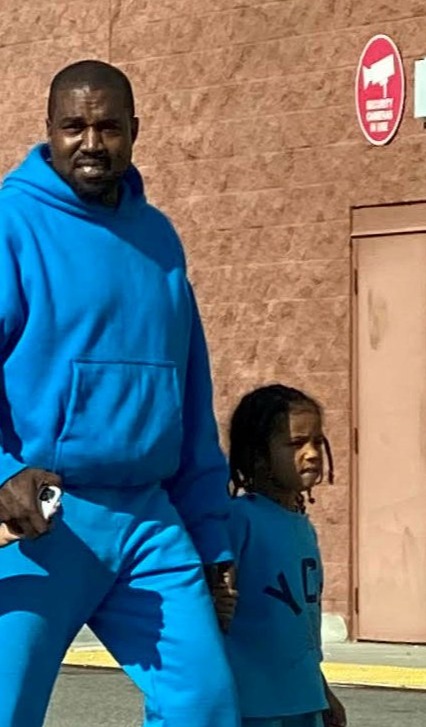 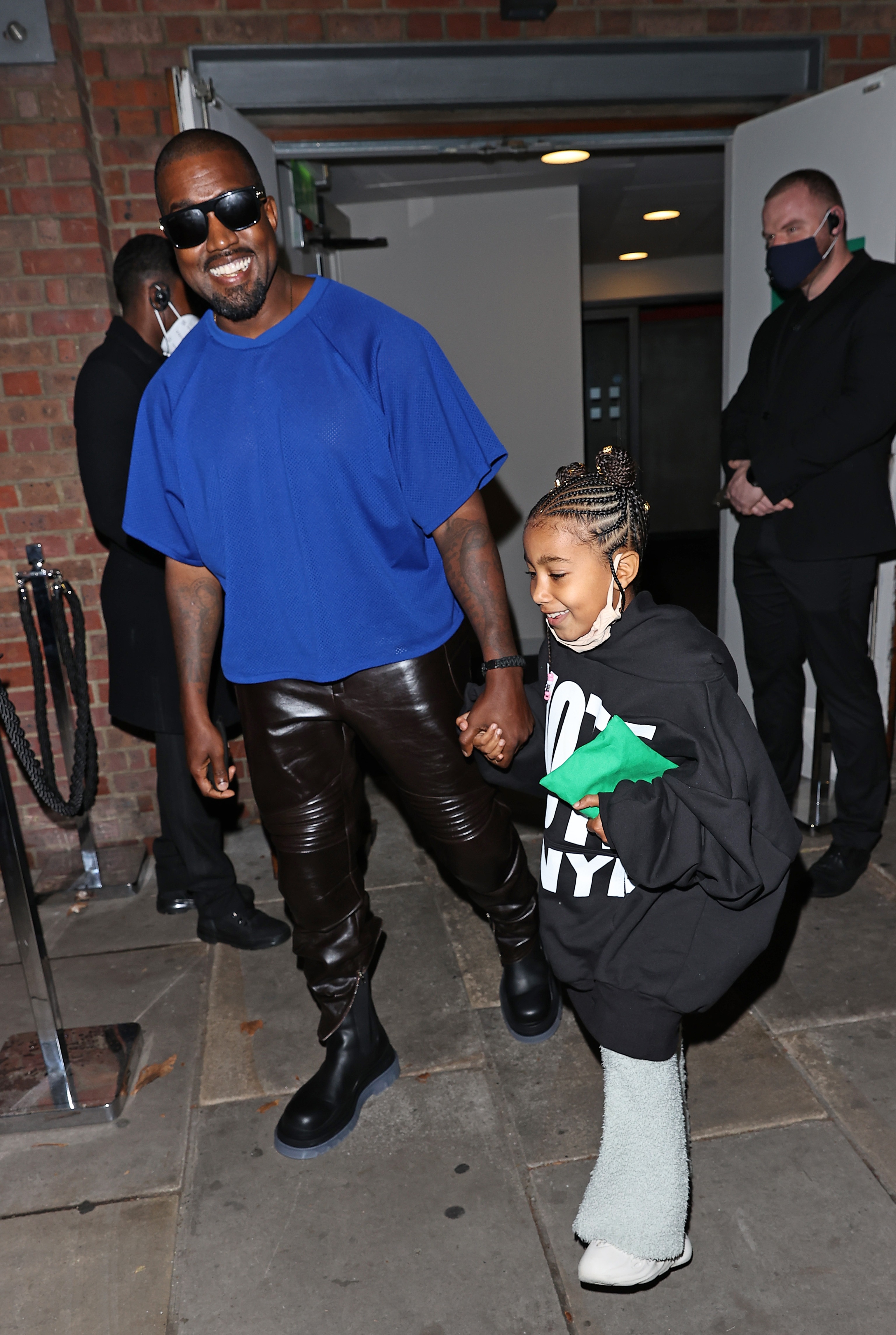 Kanye flew in to the UK on Friday for a fashion show.

As he was snapped sauntering around the capital, fans asked why he was not self-isolating.

One of his social media followers railed: “Why can celebrities fly where they want? I don’t understand. I’m confused. I can’t go to the USA now.”

Another fan said: “Doesn’t it apply if you’re rich? 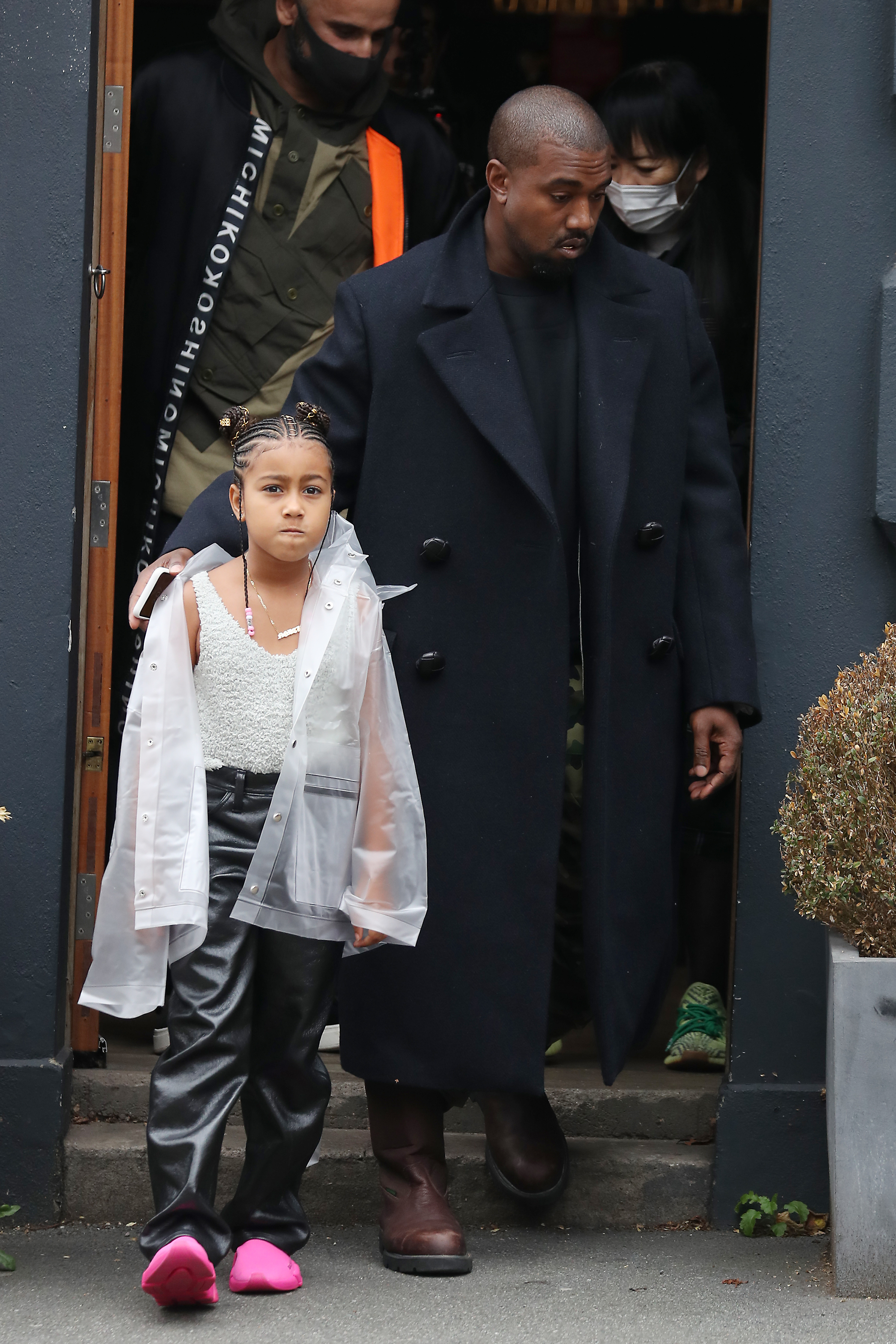 “Where and when is he self- isolating — money doesn’t differentiate coronavirus.”

A third hit out: “Shouldn’t let him into the UK. We’re not allowed to enter the US.”

Self-isolation exemptions can be granted for unique work reasons.

However, although Kanye, 43, attended the star-studded London show, it was not known whether he was here for work. 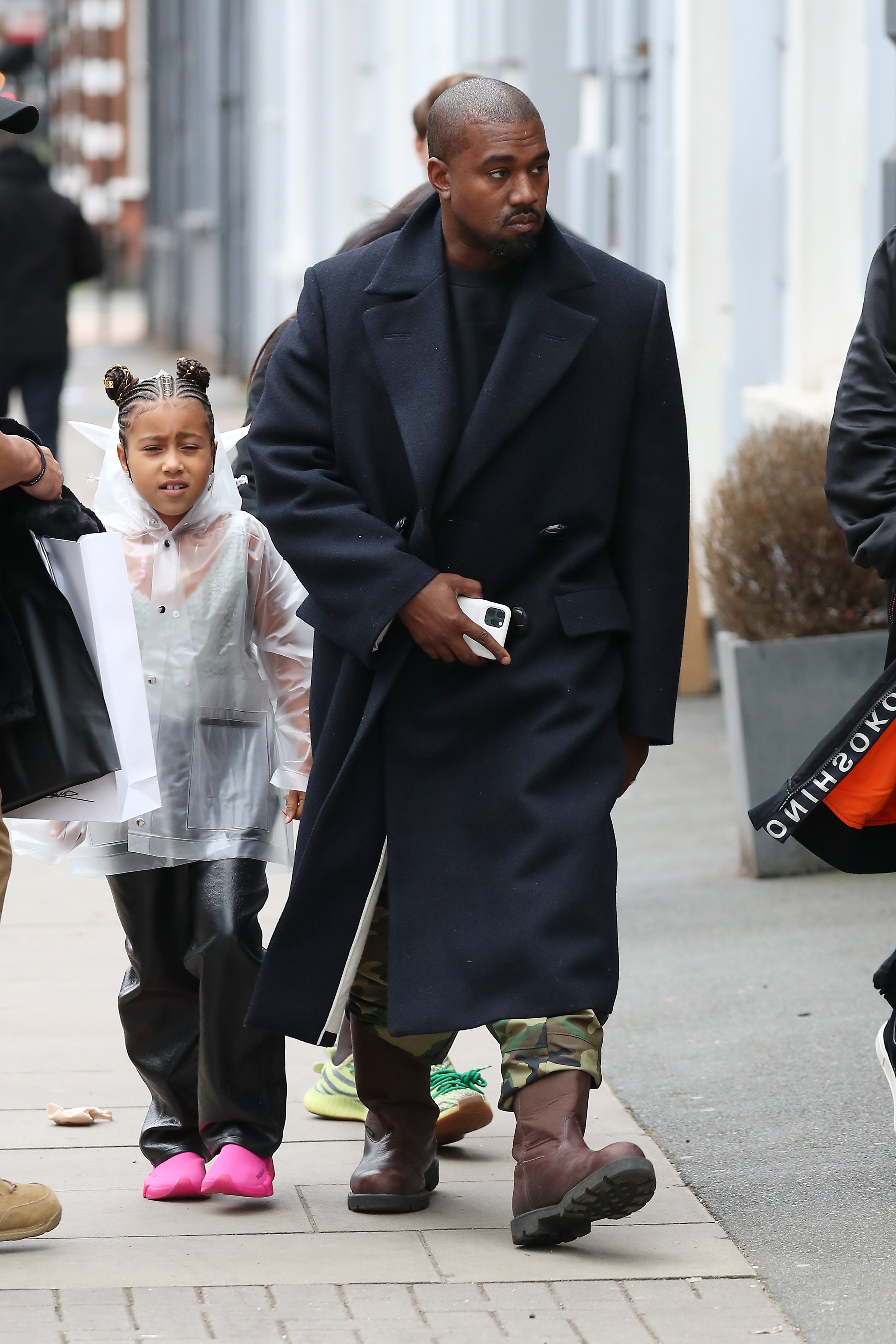 And there is no air corridor in place between the UK and US, which has suffered the most coronavirus cases and deaths in the world.

Kanye and his daughter North, seven, stepped out in Vote Kanye hoodies — plugging his US presidential bid — at the Bottega Veneta show at Sadler’s Wells theatre in Clerkenwell, North London.

Other celebs there included model Rosie Huntington-Whiteley, 33, and Kanye’s fellow rappers Stormzy, 27, and Skepta, 38, who was with his two-year-old daughter River.

After the show Kanye and his girl headed to department store Selfridges.

His wife Kim Kardashian, 39, has now joined them for the UK launch of her SKIMS bodywear range. In July, the couple were feared to be splitting after he claimed they had considered aborting North before he got a “message from God”.

She called him “brilliant but complicated” and claimed his bi- polar disorder had heightened the “pressure and isolation” he felt as a public figure.

The Sun on Sunday contacted Kanye’s agents for comment on his apparent failure to self-isolate but they did not reply.

Most destinations worldwide insist on a 14-day quarantine for arrivals with only a handful exempt from advice against “all but essential” international travel. 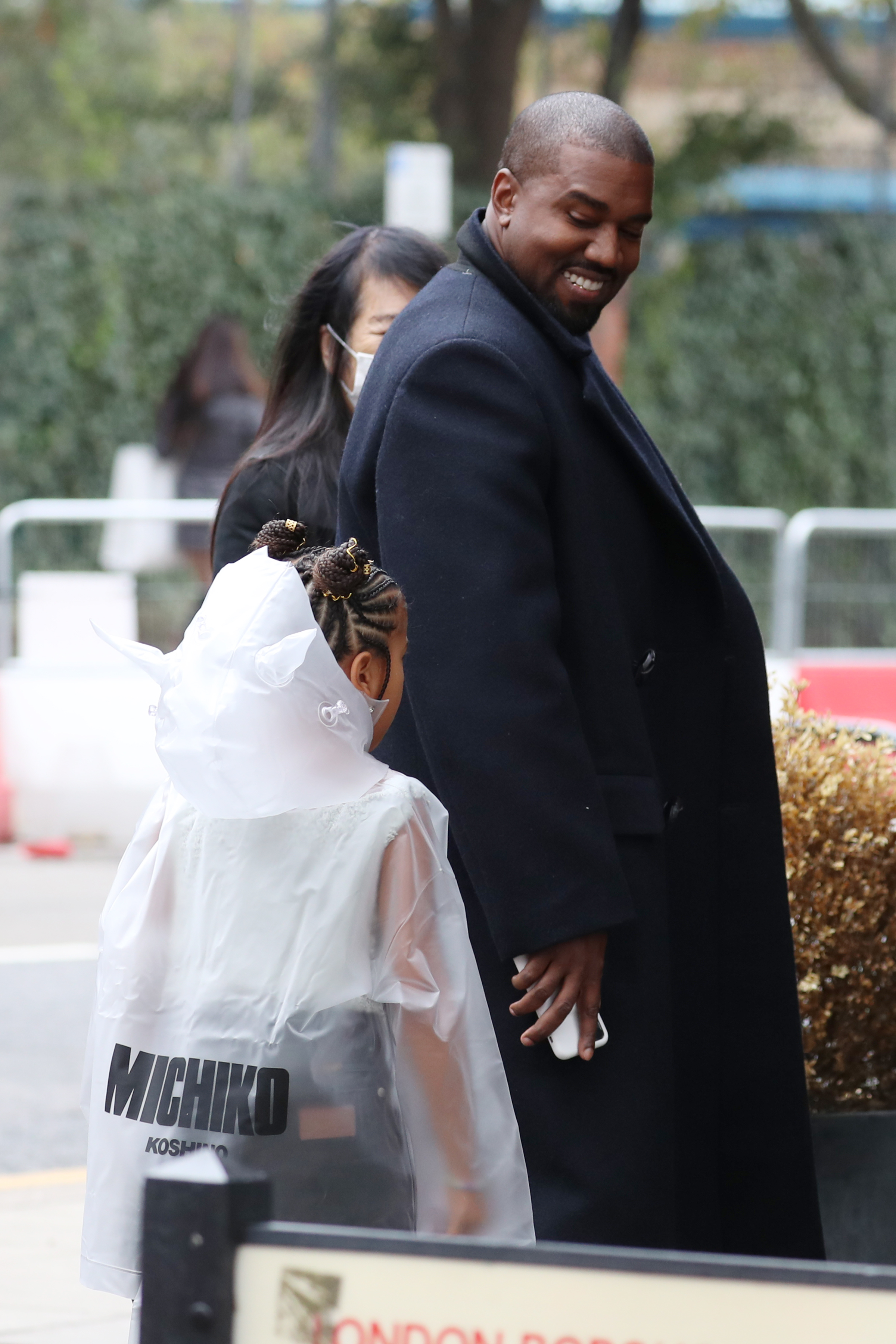