PIERS Morgan admitted he has been a "bit of a bully" during Good Morning Britain interviews saying he regrets mimicking a guest's voice.

The presenter, 55, is known for his combative interview style, which has even lead to a government boycott of the show since March. 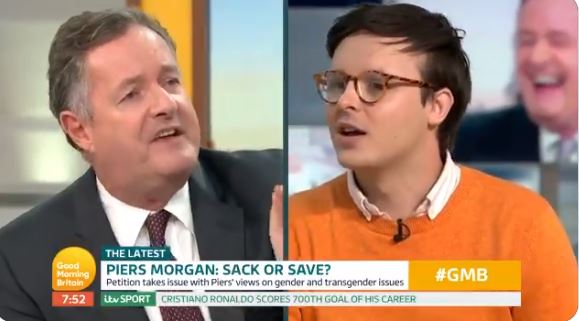 During an interview about his new book, Wake Up – which attacks "woke" people and cancel culture – Piers is asked about his clash with journalist Benjamin Butterworth.

Last year, Benjamin appeared on Good Morning Britain to defend the notion that there are 100 genders.

The star has admitted to regretting impersonating him and said it makes him a "bit of a bully". 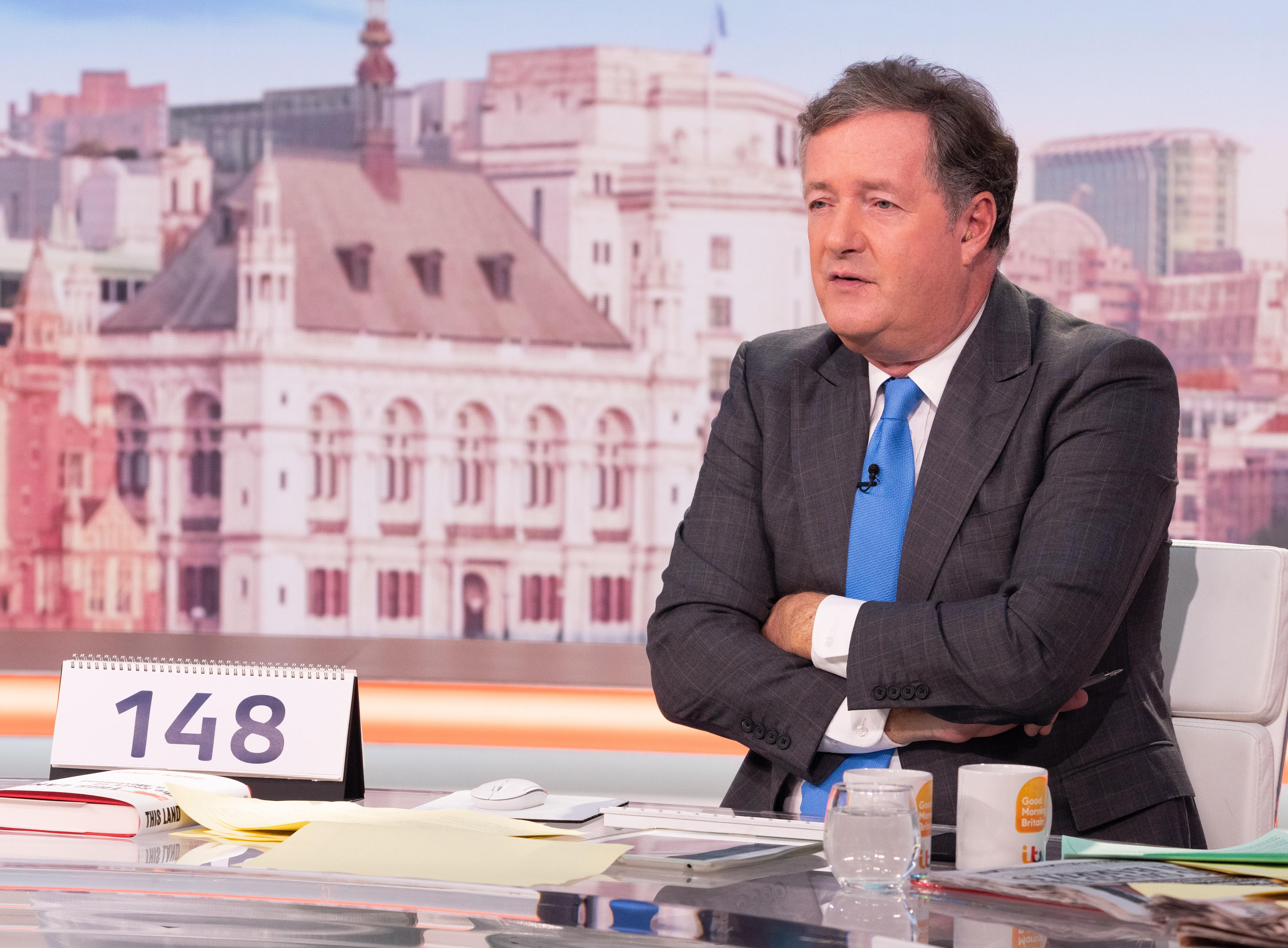 He told The Guardian: "To be honest, I regret that. That actually does stray into being a bit of a bully. You lose the argument when you do that. You're right."

However, he defended the heated exchange – as well as by saying he identifies as a two-spirit penguin – because Benjamin signed a petition to get him fired.

Piers continued: "He had signed a petition to have me fired. He was trying to cancel me. That's why I gave him a hard time. 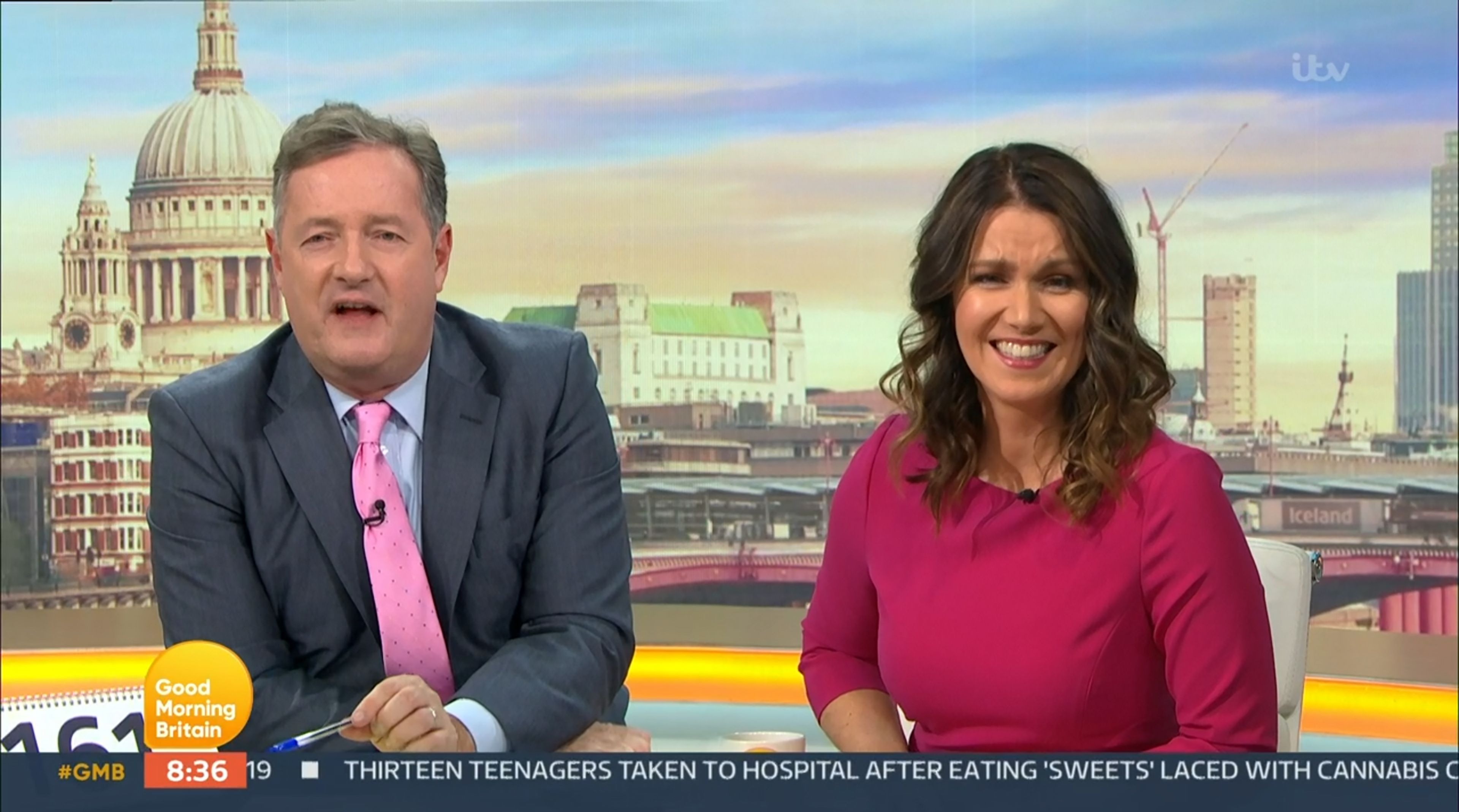 Good Morning Britain are counting down the days since a government minister has appeared on the show after facing a firm grilling from Piers about their response to the coronavirus pandemic.

Currently, the boycott stands at 167 days.