PETER Andre has joked his marriage is "in trouble" as he's forced to pick between celebrating his anniversary and watching England.

The Mysterious Girl singer took to Instagram with a sweet tribute post to his other half Emily MacDonagh to celebrate their sixth wedding anniversary. 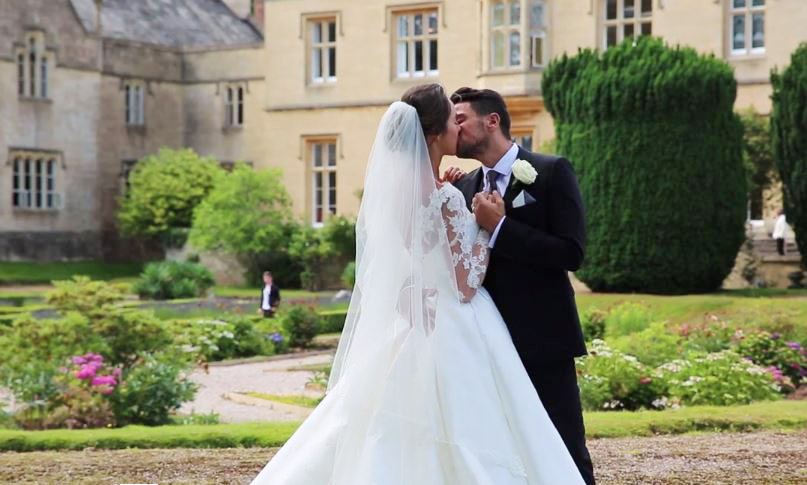 Pete, 48, strung a series of photos of the couple together over the years to Stevie Wonder's Overjoyed as he wrote a tribute to his wife.

"Just like that, we’ve been married for 6 years," he began the sweet post. "You're not only the most amazing wife, you are an incredible mother to our children."

"You also are the kindest person I know. Happy Anniversary Emily," he added alongside snaps of the couple at various locations across the world.

The dad-of-four then joked that he would have to choose between spending time with NHS doctor Emily, 31, and watching the Euro 2020 final. 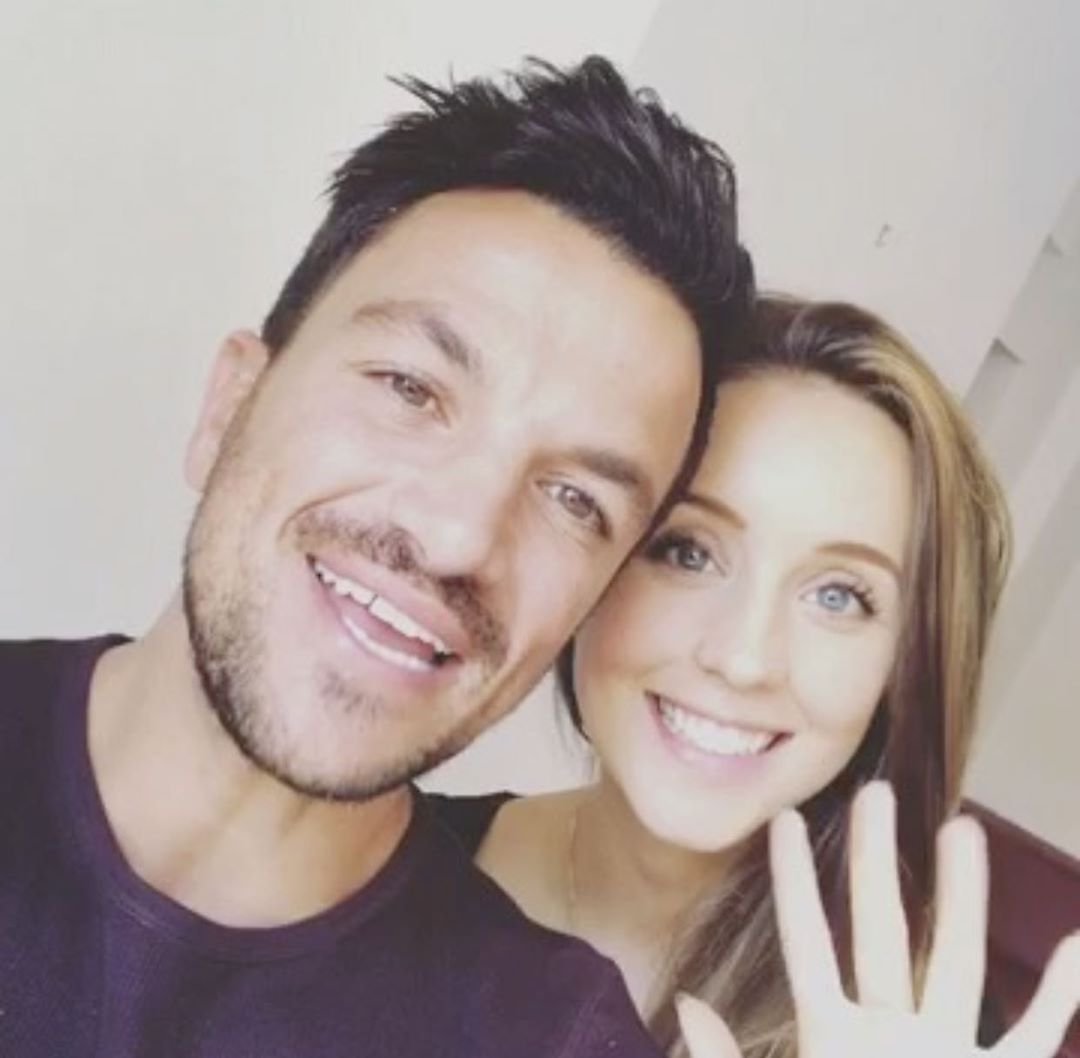 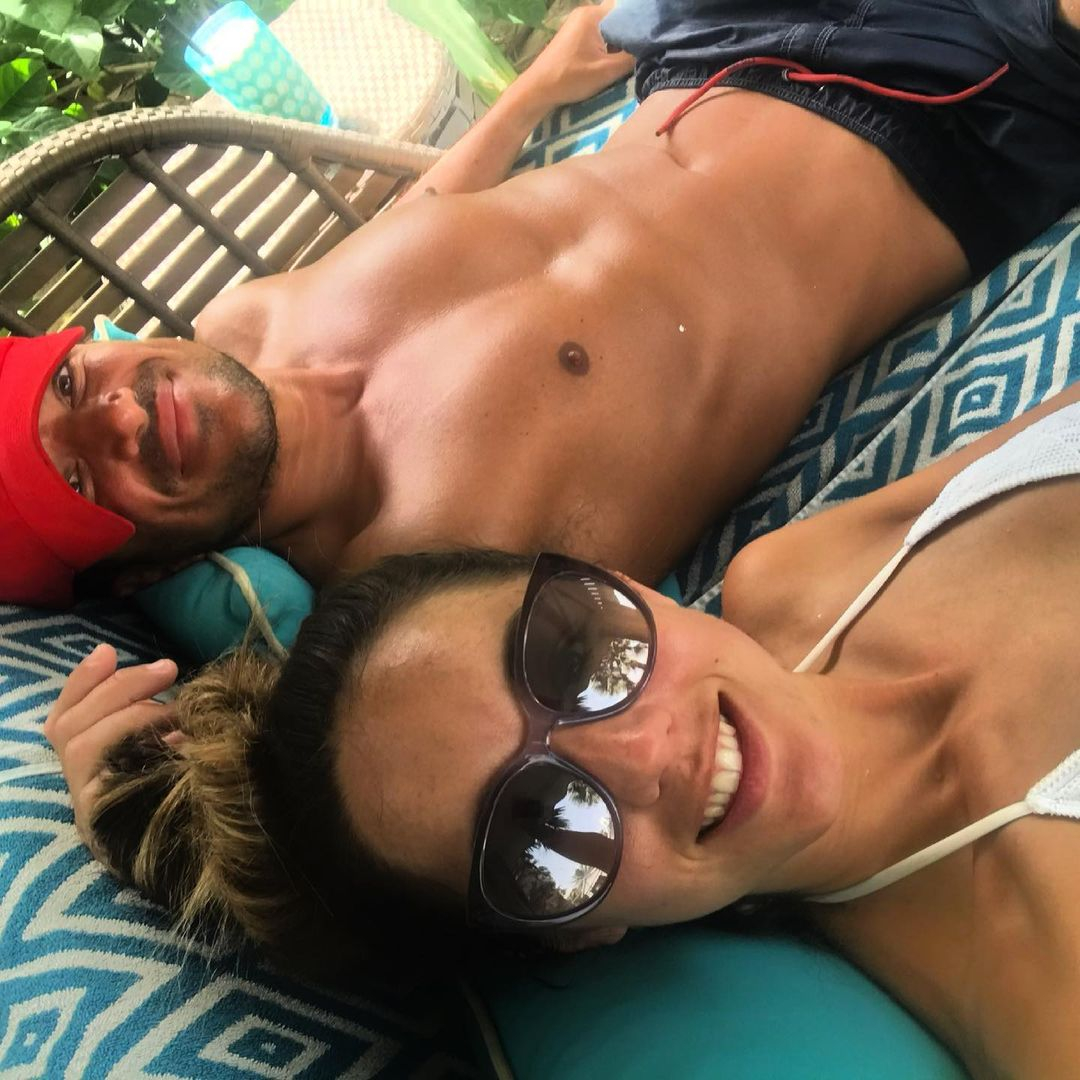 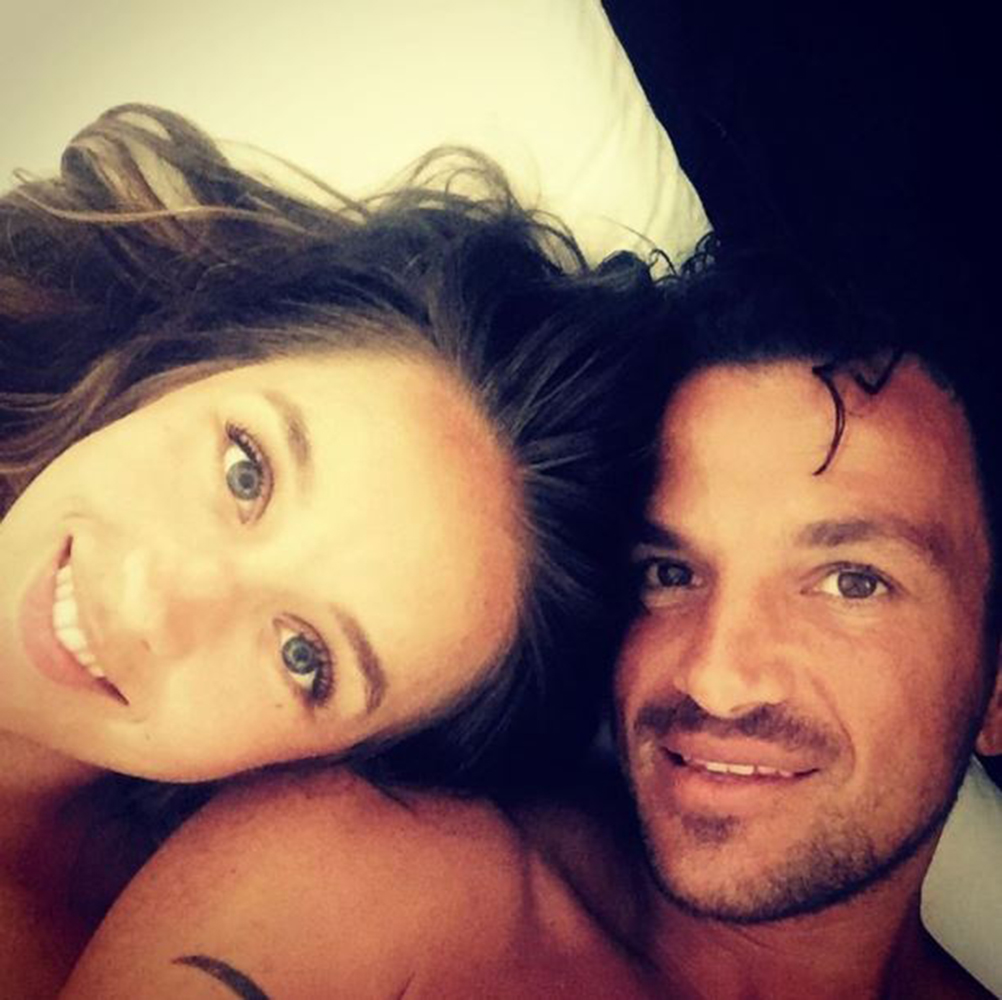 "Oh and FOOTBALLS COMING HOME," an excited Pete added, before asking fans for advice how to get around Emily who "doesn't watch football".

"On that note, please help everyone, it's my wedding anniversary and Emily doesn't watch football. What do I do?" he jokingly concluded.

Fans flooded the comments to congratulate the couple, as well as encouraging Pete to watch the "historic" footballing moment.

"It has been 55 years since England was in a final I’m sure Emily’s secretly wanting to watch it!" one woman kickstarted the debate. 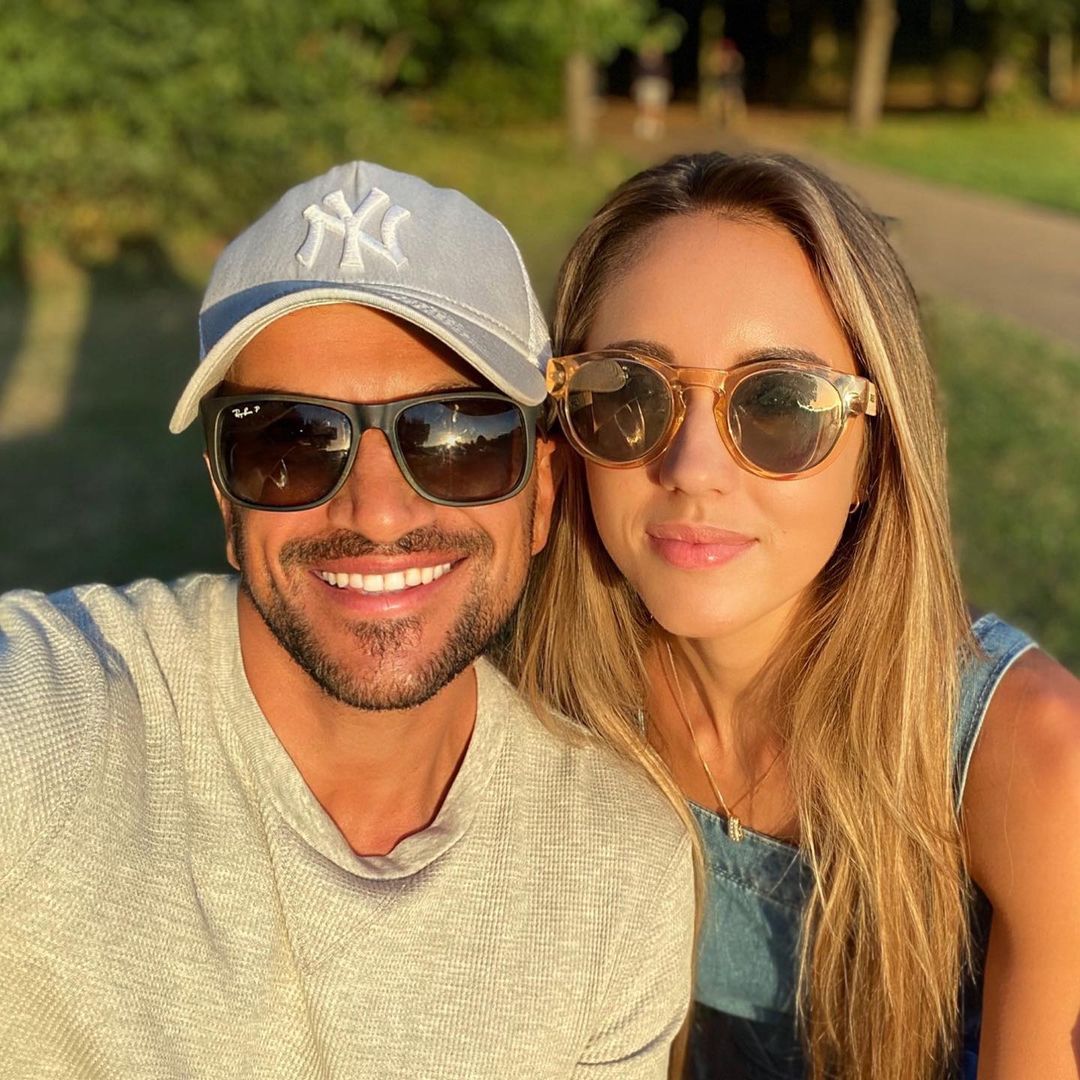 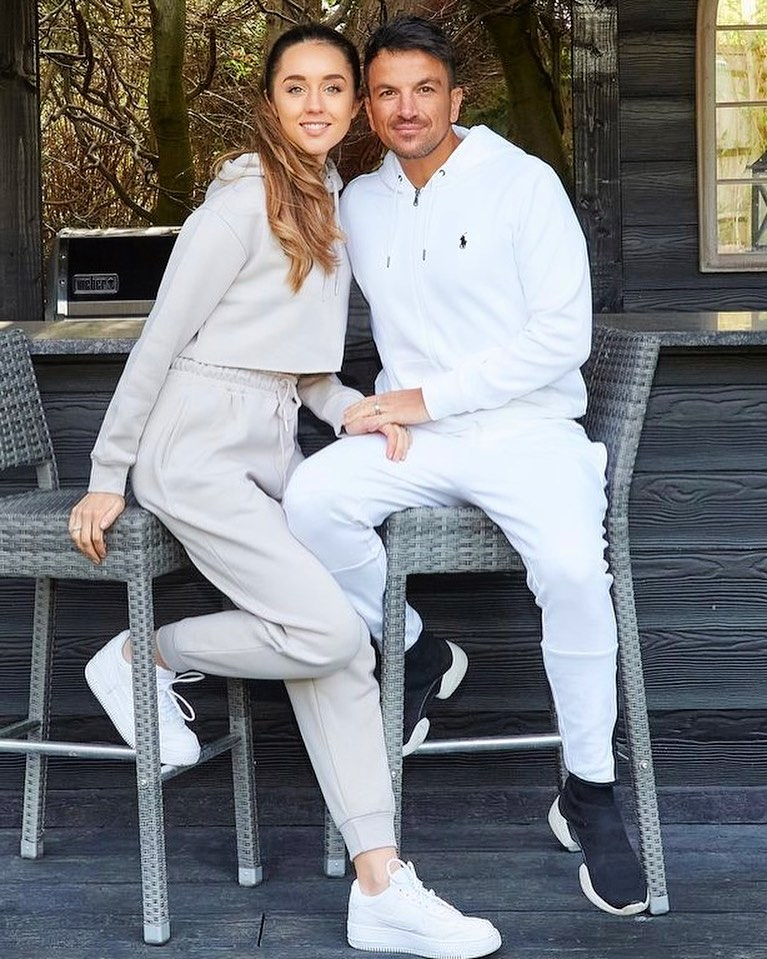 "A candle lit bath would go down a storm, and it'll cover you to watch the football," a second encouraged him to try.

"Could be worse, imagine trying to have your wedding reception this evening?" a third commented under the video.

Earlier this week, Pete went "starkers from the waist down" on Instagram as he embraced going grey, showing off his new hair do.

The Flava singer took a close-up selfie for his fans to show off his thick, dark tresses, which was going grey at the tips. 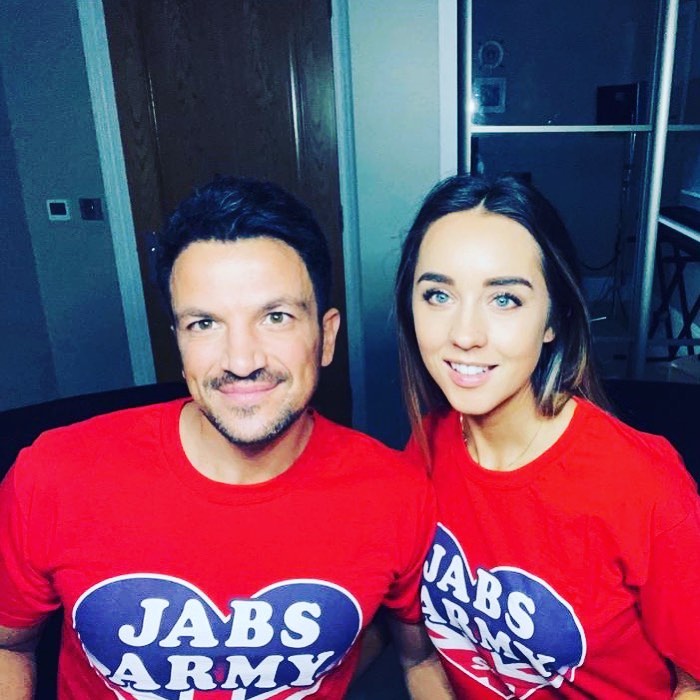 Staring intensely into the camera with a slight smile, the pop sensation showed off his unbrushed hair which was tinged grey at the top.

"No idea what's happened to the hair but I like it," he wrote to his following. "Anyone care? NO. Am I still posting it? YES."

Enjoying some relaxing time at home, Pete also revealed he'd put on a top for the snap but was totally naked on the bottom half.

It comes days after it was revealed that Peter is working on his first album in six years  – and it includes a track called Island Girl which is a sequel to his most famous hit.