Fans have not seen Jenny Murray (played by Laura Donnelly) since the third season of Outlander when her brother Jamie Fraser (Sam Heughan) was hiding from the Redcoats after the Battle of Culloden. She was also appeared in the series when she demanded to know why Claire Fraser (Caitriona Balfe) had disappeared for 20 years and had not come searching for her husband. Sadly Jenny did not make an appearance in season four when her niece Brianna Fraser (Sophie Skelton) travelled back in time to find her parents.

Reflecting on how Brianna missed out on the chance to meet with more of her extended family, showrunner Matthew B Roberts has explained Jenny’s absence.

Fans have been hoping she will make a return to Outlander over the years, especially as Young Ian (John Bell) has settled into life at Fraser’s Ridge after his time with the Mohawk.

With the American Revolutionary War fast approaching, could some of the Frasers travel back to Scotland for safety and return to Lallybroch?

Or, seeking a new life, could Jenny and her family make their way to North America to settle on the Ridge? 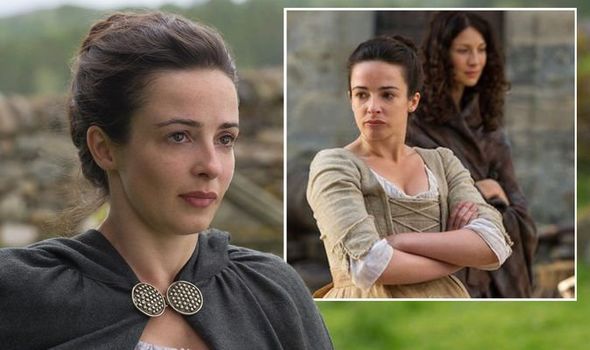 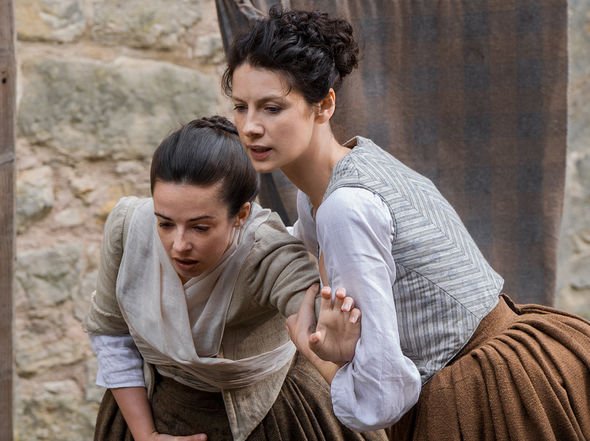 Speaking about whether there would be a time jump between seasons five and six, Matthew explained he isn’t planning to change the storyline, however, they do run into occasions when additional cast members are unavailable.

“I’m not looking to change the story. We just run into challenges,” he remarked.

“We can’t get an actor or we can’t get a place. It’s very difficult to make it all work together sometimes.

“Diana can say, Oh, I need Lord John in this scene? Here he is. And we don’t necessarily have that access.” 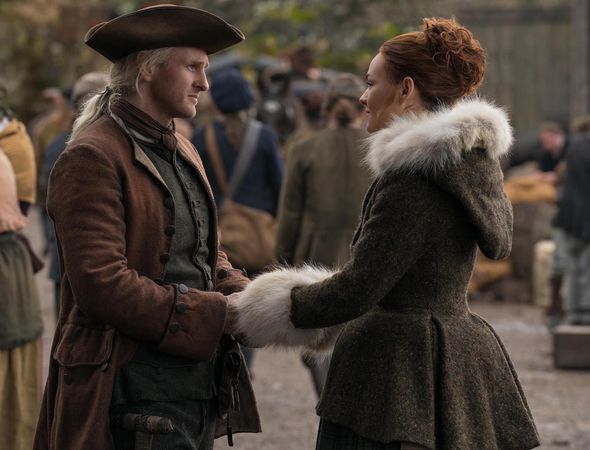 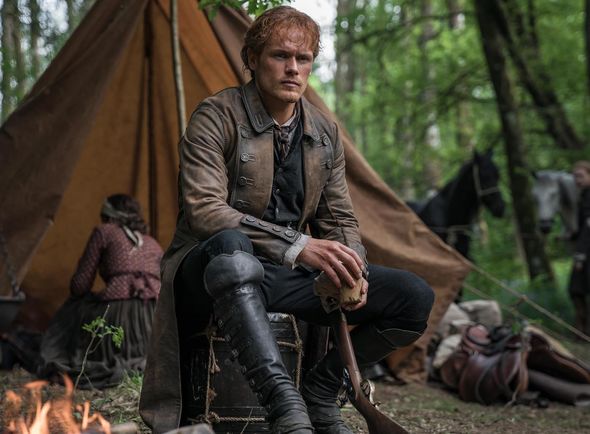 Explaining how this happened with Jenny, Matthew told ELLE: “We ran into it a couple of years ago, where Laura Donnelly was not available when our story went back to Lallybroch.

“We had been hoping to get her and just didn’t have her, so at the last minute, we had to make adjustments. That’s what happens sometimes.”

Fans will be no doubt hoping Jenny pops up in the new series, especially if it draws upon events in An Echo in the Bone.

The seventh book by Diana Gabaldon sees Claire and Jamie return to Scotland where they reunite wth Jenny. Could this be how the next series ends?

Actor Sam has hinted the new series could include material from the seventh book.

He told Parade: “Actually, if I could tell you, I can’t because I haven’t seen all the scripts, I would say because we have so much history and time travel and all that, we can pull from any book.

“So there may be not just book seven but other books we pull from.”

While he didn’t confirm much, Sam did explain he hopes for Jamie to return to Scotland.

“[Jamie] is wonderful and he has been great fun to play,” he shared.

“Even now, I wish we could go back and do it all again. Go back to Castle Leoch and Lallybroch and just relive it all. Looking back and thinking back on all the different storylines and locations, it is so fun.

“He is also so many different characters. He’s got about seven different names that he’s used.”

Outlander seasons 1-5 are available to stream on Starz and Amazon Prime Video now.