Outlander viewers have waited a substantial amount of time for fifth season of the show. Claire Fraser (played by Caitriona Balfe) and Jamie Fraser (Sam Heughan) have a tough season ahead of them, as they settle in to Fraser’s Ridge. Settling in with their daughter Brianna Fraser (Sophie Skelton), and her new husband Roger MacKenzie (Richard Rankin) may prove difficult, as well.

Season five is going to explore the ongoing drama involved in the American Revolutionary War.

And, unfortunately for Jamie, he has been wrapped up in the entire ordeal.

After promising his support to some British generals, he is due to help fight in the upcoming war.

And as things progress, the entire Fraser family is sure to get involved as well, bringing the show to an emotional and dangerous stage of the story. 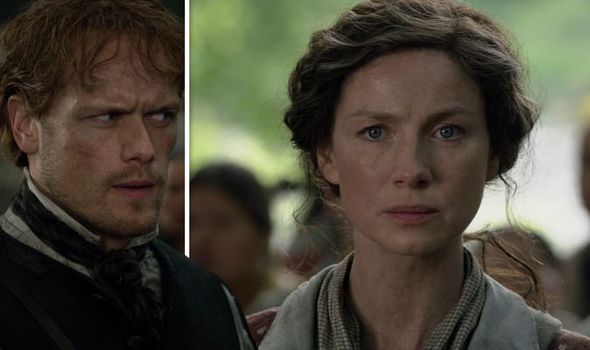 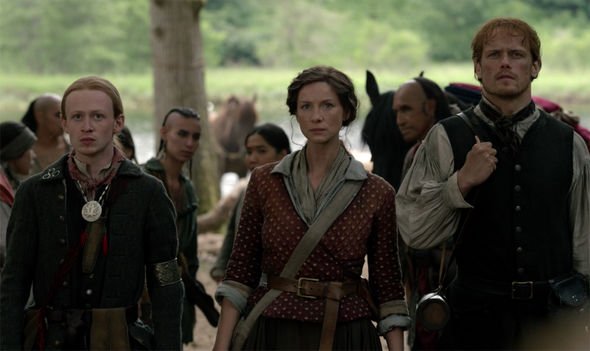 On top of this, viewers know the house on Fraser’s Ridge is going to be engulfed in a violent fire at some point in the future.

This is supposedly how Claire and Jamie are going to die – leaving Brianna and Roger as their next of kin.

However it has since been rumoured the show will come to and end following this horrific event.

Express.co.uk recently held a poll for viewers of Outlander, which posed the question: “Is it time for Outlander to come to an end?” 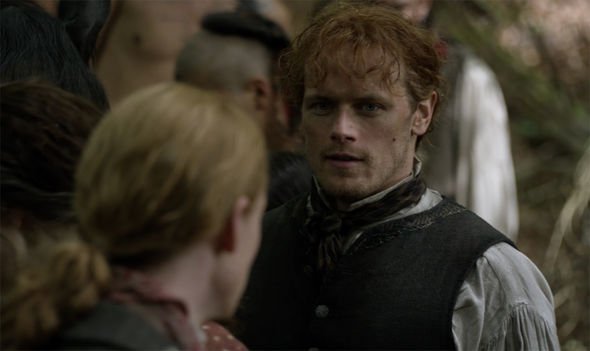 An overwhelming 88 per cent of viewers were eager to say “no” – with the caveat that Outlander ought to go on for as long as possible.

With the rumours that Claire and Jamie could be killed off or removed from the show, could the point of view shift to another couple?

As Brianna and Roger continue to gain more screen-time in the last season – and season five going forward – the next generation may take over as the new protagonists of the show.

Although this is the natural progression for the show, the show could alternatively focus in on a brand new time traveller.

Meanwhile a meagre 12 per cent of voters believe Claire and Jamie’s story ought to come to an end soon.

They added the caveat that it needs to conclude before it eventually becomes stale.

Fans of the show in America have recently had some bad news, however, as Comcast recently dropped Starz from its TV package.

This news means Comcast users in America will no longer have Outlander readily available to watch just before the fifth season arrives.

A Comcast customer page explained: “Due to a new programming agreement, Starz will only be available a la carte after February 11, 2020 and will be removed from all existing customer packages as of that date.

“On February 11, if you’d like to add Starz a la carte to your account, you can do so through your X1 TV box using your X1 Voice Remote or online.”

Fans of the show were utterly furious about this, with one writing on Twitter: “Wish I could watch the new season! I won’t have @STARZ when Comcast pulls it from my cable pkg right after the ‘Power’ finale.”

Stacey Solomon’s net worth: Loose Women star’s fortune revealed as she prepares to bank £1 million in a year

Get the best celeb exclusives and video house tours to your inbox every morning with our daily newsletter Stacey Solomon,

Lori Vallow will be charged in death of her ex-husband within 4-6 months, police confirm

Facebook will allow employees to work remotely until June 2021

08/06/2020
Recent Posts
We and our partners use cookies on this site to improve our service, perform analytics, personalize advertising, measure advertising performance, and remember website preferences.Ok