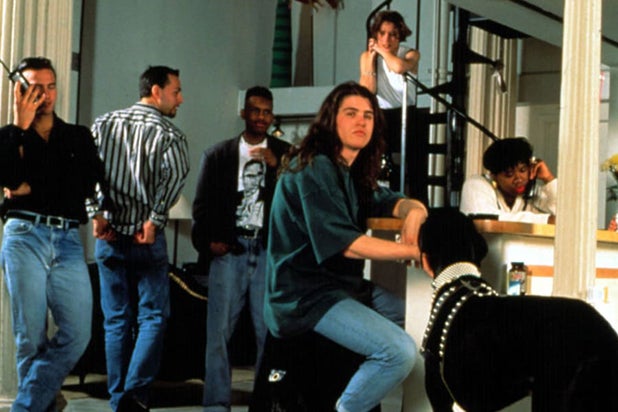 MTV is reuniting the original cast of “The Real World: New York” for a revival series on the streaming service Paramount+, the company announced Friday.

Titled “The Real World Homecoming: New York,” the series will bring the original seven strangers — Becky Blasband, Andre Comeau, Heather B. Gardner, Julie Gentry, Norman Korpi, Eric Nies and Kevin Powell — back to the New York City loft they shared back in 1992. MTV has recently started teasing the reunion with clips from the original show on its social media pages.

The cast will revisit memorable moments from the groundbreaking reality series’ first-ever season and discuss how the show transformed their lives. “The Real World Homecoming” will be available to stream on Paramount+ starting March 4.

“The Real World” is widely credited with pioneering the modern reality television genre, utilizing its premise of putting strangers together in a house to explore topics like HIV/AIDS, race, sexual orientation, mental health and addiction. The show ran for more than 30 seasons on MTV and spun off a number of other popular series including “Road Rules” and “The Challenge.” The most recent 33rd season of “The Real World,” produced by MTV’s studio arm, aired on Facebook Watch in 2019.

“MTV’s The Real World has been credited with creating the Reality TV genre and was one of the first series that tackled important and yet unrepresented topics of the time, from HIV/AIDS, Race, Gender, Orientation and Religion,” said Chris McCarthy, President of MTV Entertainment Group. “With Paramount+ being the home to so many global reality hit franchises, it seems only fitting to bring back the franchise and cast that started it all.”