PIERS Morgan last night insisted “We must draw a line on trolls” as it emerged a suspect has been arrested for making death threats against him.

Officers from two of the country’s biggest police forces have been probing chilling messages sent to the TV star and his eldest son Spencer. 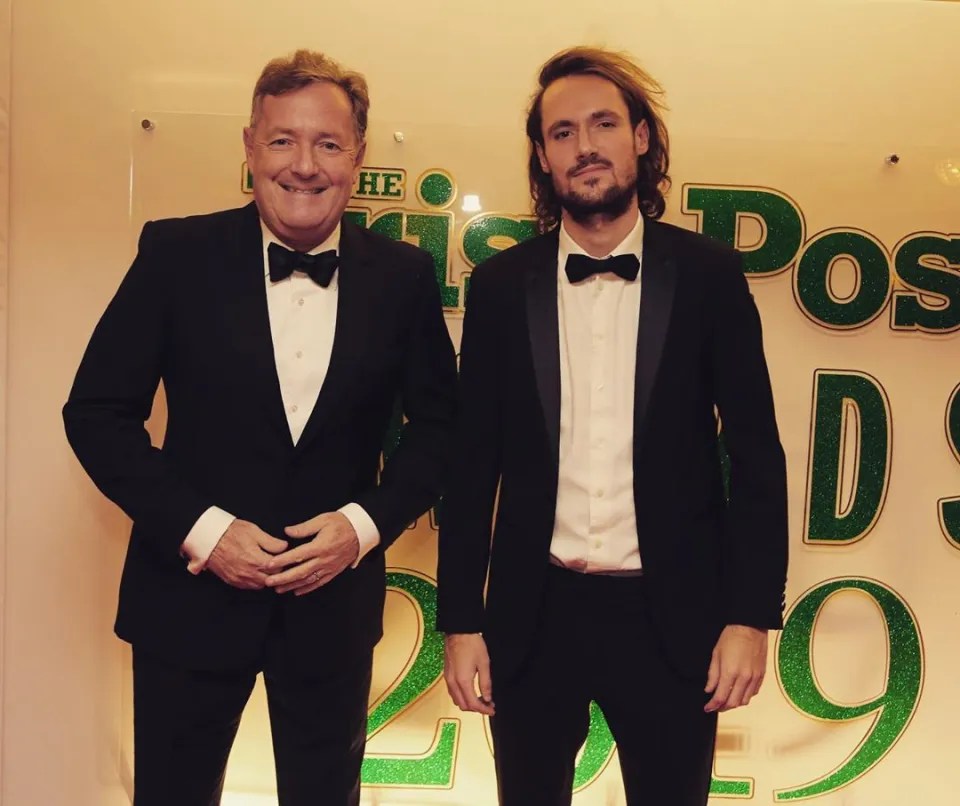 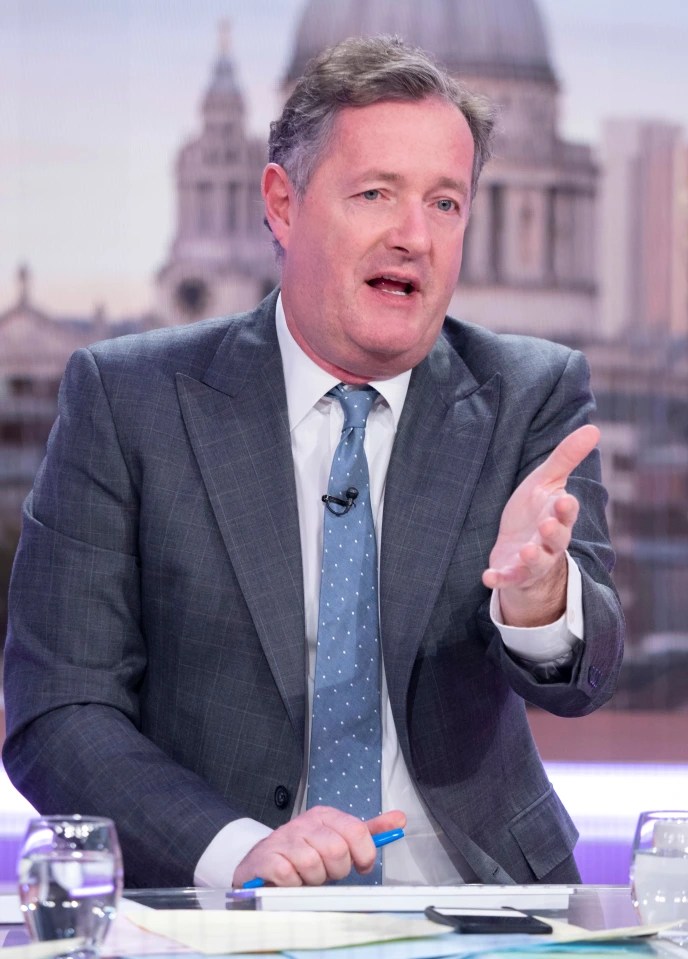 Last night Piers, 56, said: “People think it’s perfectly OK to make death threats to public figures on social media but it’s not — there has to be a line drawn, especially when family members are targeted.

“That’s why I reported it and I am grateful to the Met Police and Greater Manchester Police for taking it so seriously.”

The threats forced Piers — who is returning to The Sun and joining talkTV — to install a panic button by his bed on police advice.

Sinister messages said he was a “marked man” and that no security measures could save him.

The troll added a “promise” that Piers was “getting killed”.

‘A jail term could act as deterrent to others’

The male suspect is believed to have been arrested under the Malicious Communications Act.

LOOK OUT FOR PIERS' BRILLIANT NEW COLUMN IN THE SUN NEXT WEEK!

News of the arrest — which followed a six-month investigation — comes almost a year after the troll first declared Piers was in danger.

In one message to the star he wrote: “Your (sic) a marked man. Calling the police, big tech or beefing up your security isn’t going to stop us getting to you, this isn’t a threat piers, it’s a promise. Your (sic) getting killed.”

He also messaged sports journalist Spencer: “If you don’t get your dad, your [sic] getting it or your mum.”

Last night a source close to the former Good Morning Britain and Life Stories host said: “This is a point of principle for Piers — he will not tolerate evil threats being sent to his loved ones.

“A troll sent an unbelievably vile and graphic message to both Piers and Spencer, pledging to kill.

“An arrest has finally been made but the lengthy investigation is still ongoing.

“Piers hopes this evil troll ends up in prison where he belongs.

“Hopefully it’ll also act as a deterrent to other online abusers.”

The suspected troll was arrested on suspicion of sending death threats on August 3, and his phone and tablets were removed for forensic analysis.

He is understood to have been released on bail, with a decision imminent over whether he will be charged.

LOOK OUT FOR PIERS' BRILLIANT NEW COLUMN IN THE SUN NEXT WEEK! 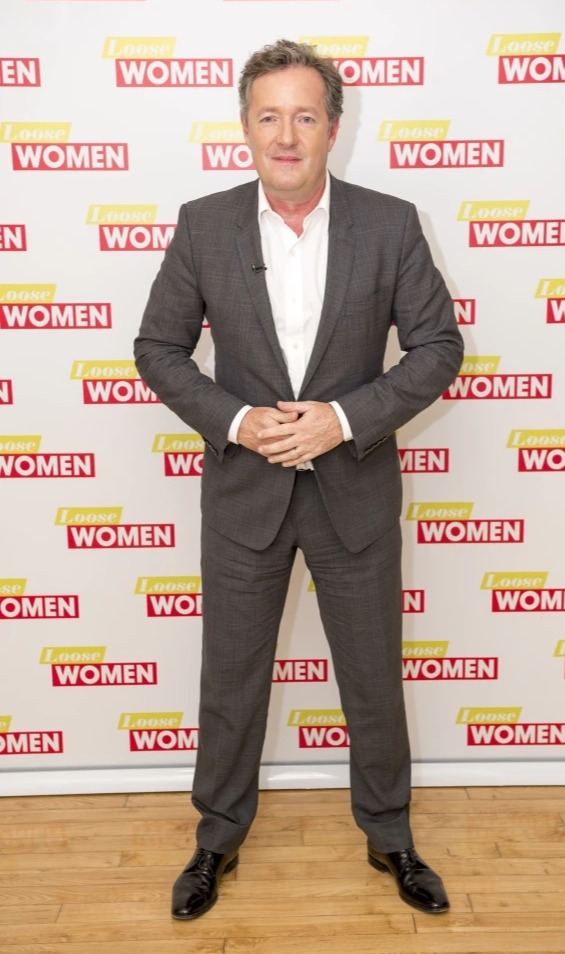 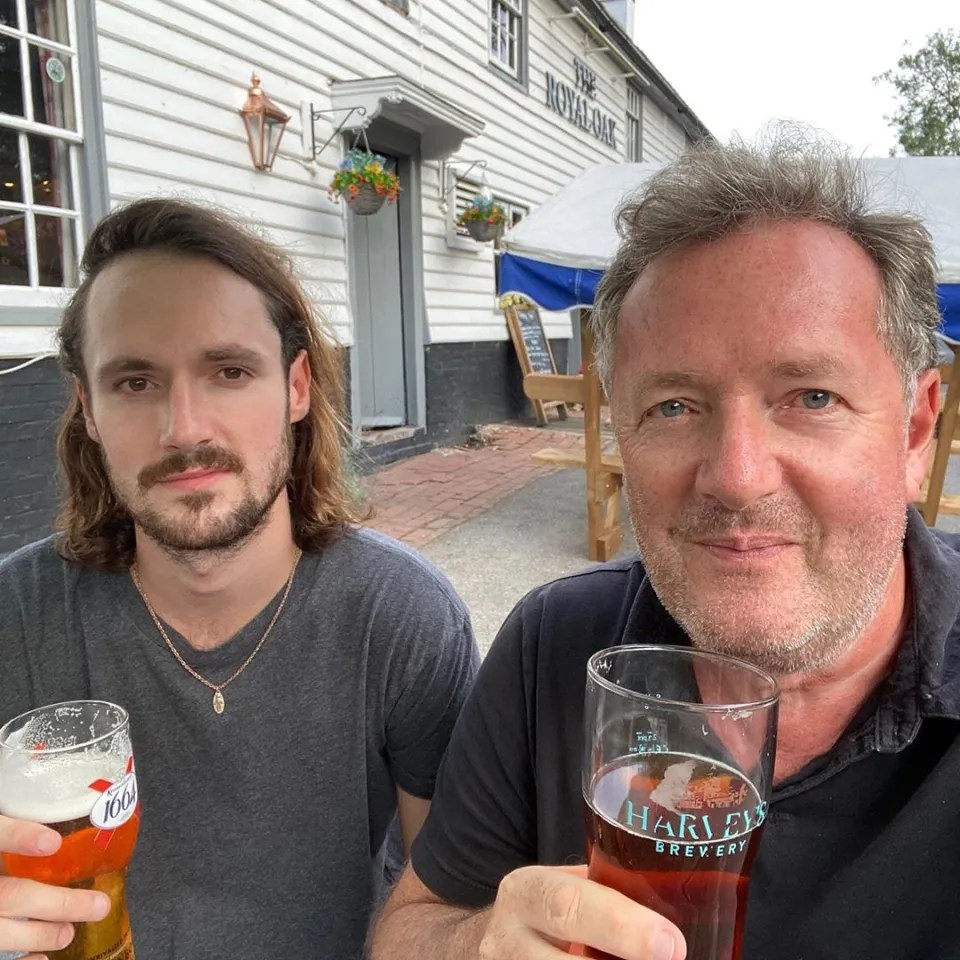