Home » TV & Movies » Norma kills James and his family in Hollyoaks aas she discovers his betrayal? 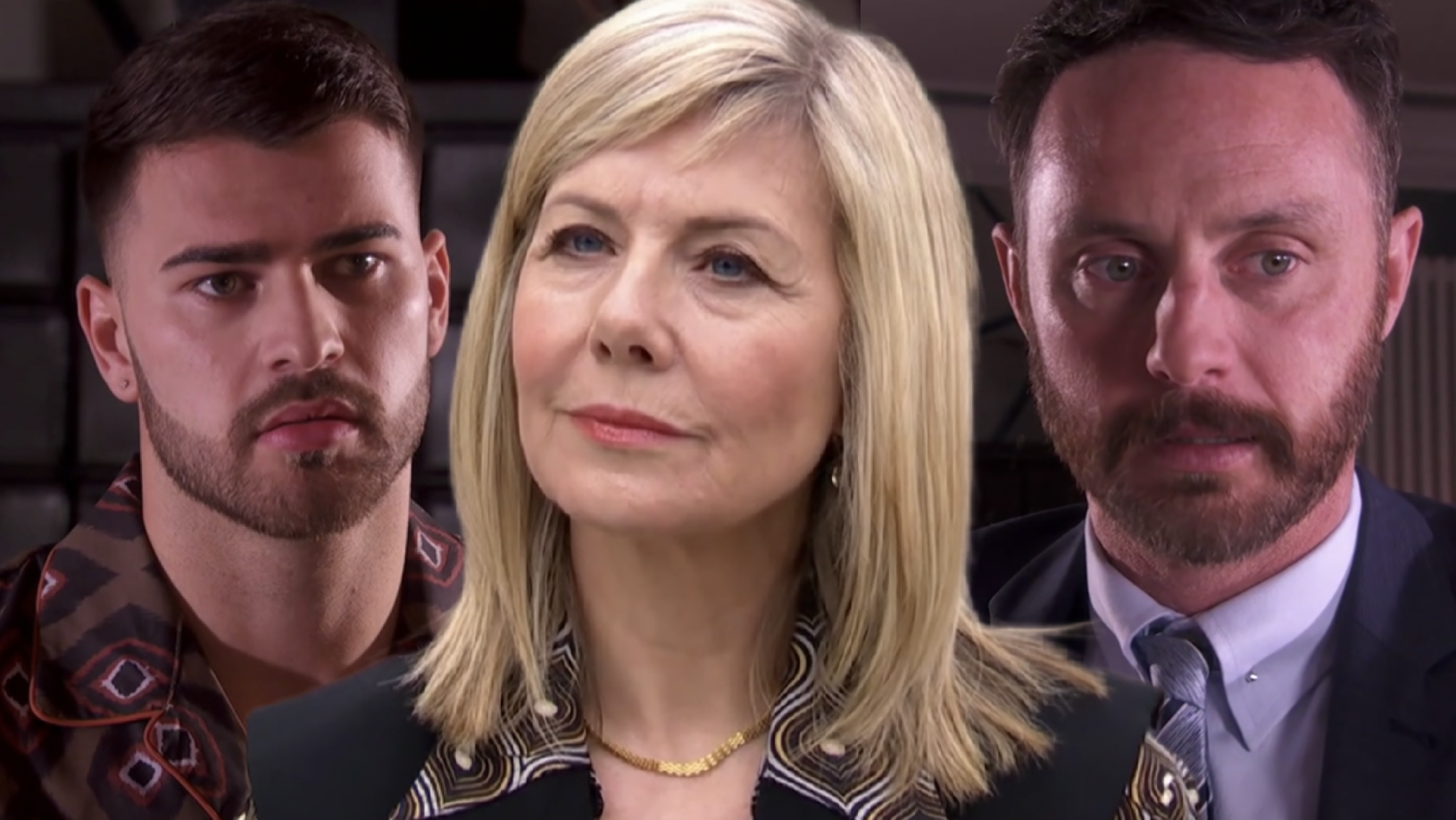 Hell hath no fury like Norma Crow (Glynis Barber) in Hollyoaks, something which James Nightingale (Gregory Finnegan) could be set to find out the hard way.

The devilish gangster, known to those who fear her as The Undertaker, has proven time and again that she’s not to be messed with.

James, who first crossed paths with her earlier this year, was left fearing for his life, after he carried out a deadly task at Norma’s request which ultimately led to another man losing his life.

Unable to handle the guilt, he did a runner, and ended up living on the streets in a bid to lay low. He returned, however, last week, and is now determined to get back in Norma’s good books, hoping to string her along long enough to get enough information to crush her.

A brave, although incredibly dangerous, task!

Monday’s (August 8) first look edition of the Channel 4 soap saw James meet with Norma for the first time since his disappearing act, hoping to win her around.

Norma, however, knew full well that he was up to something, refusing to believe that he simply wants to get back on her team for ‘power’.

James was forced to go off book, improvising, as he revealed that he desired to make things right with his family, claiming the only way to do so was to continue working for her.

Despite her initial stance on the matter, Norma agreed to give him another chance, setting him the task of getting his old job back at the law firm.

James knew this would be difficult given that he betrayed former business partner Verity Hutchinson (Eva O’Hara), but he resolved to do wherever it takes.

But the lawyer is playing with fire in his efforts to double-cross Norma, who threatened not only his life but also those of his family.

Will she overhear his plan to take her down?

Or will James pull off the unthinkable and manage to get one over on Norma?

Hollyoaks continues Tuesday August 9 at 7pm on E4, or stream the next episode from midnight on All4.