NOEL Clarke liked a tweet about "learning from your mistakes" – days before being accused of sexual misconduct by 20 women.

The Viewpoint and Kidulthood actor was stripped of his Bafta last night after it was alleged he sexually harassed, groped and bullied women. 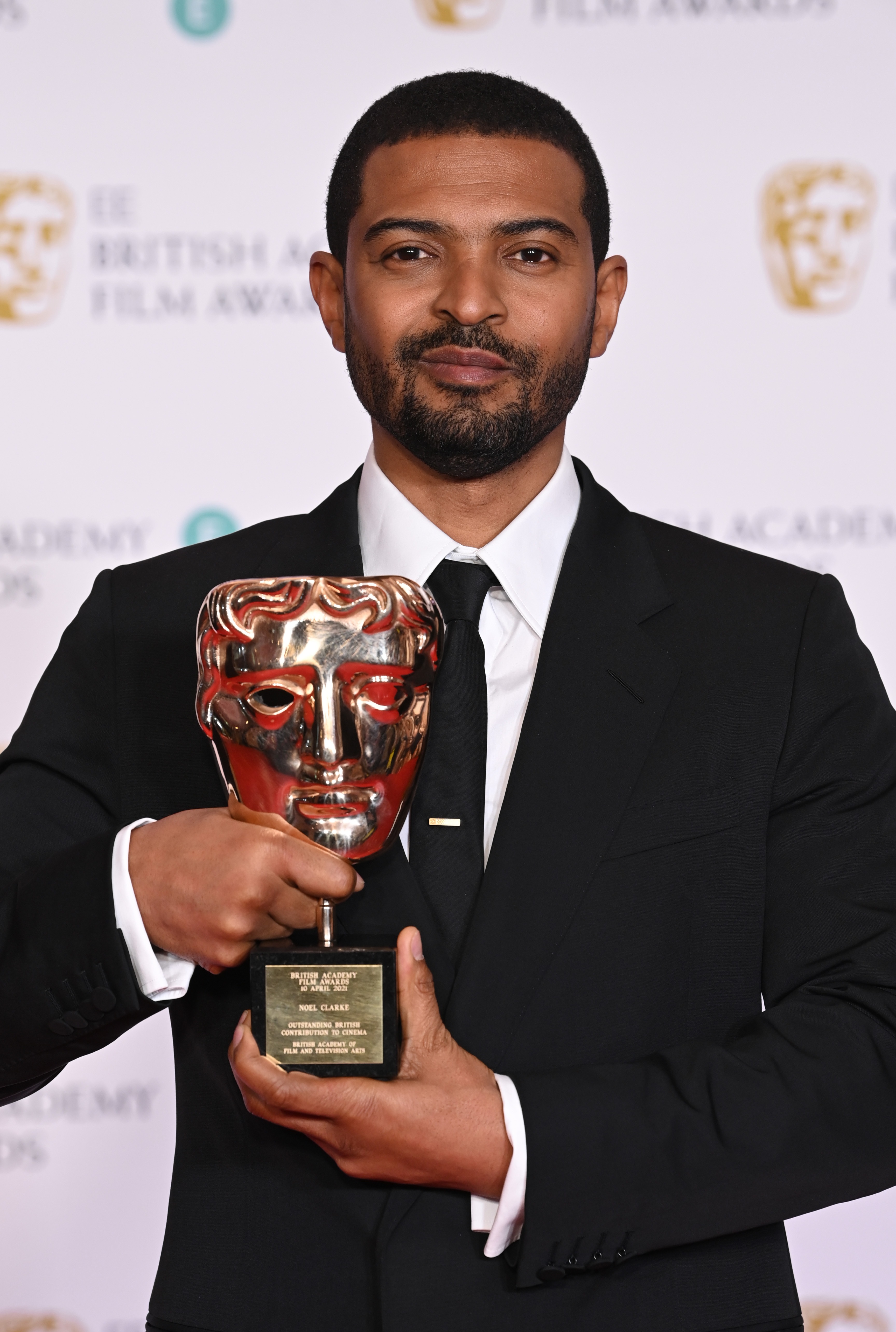 Mr Clarke – who fiercely denies the claims – liked the tweet posted on April 1, which said: "Learn from your mistakes. That's what they're there for."

The Guardian reports the allegations against the married actor relate to a period between 2004 and 2019.

He's been accused of a range of acts, including sharing sexually explicit pictures and videos without consent. 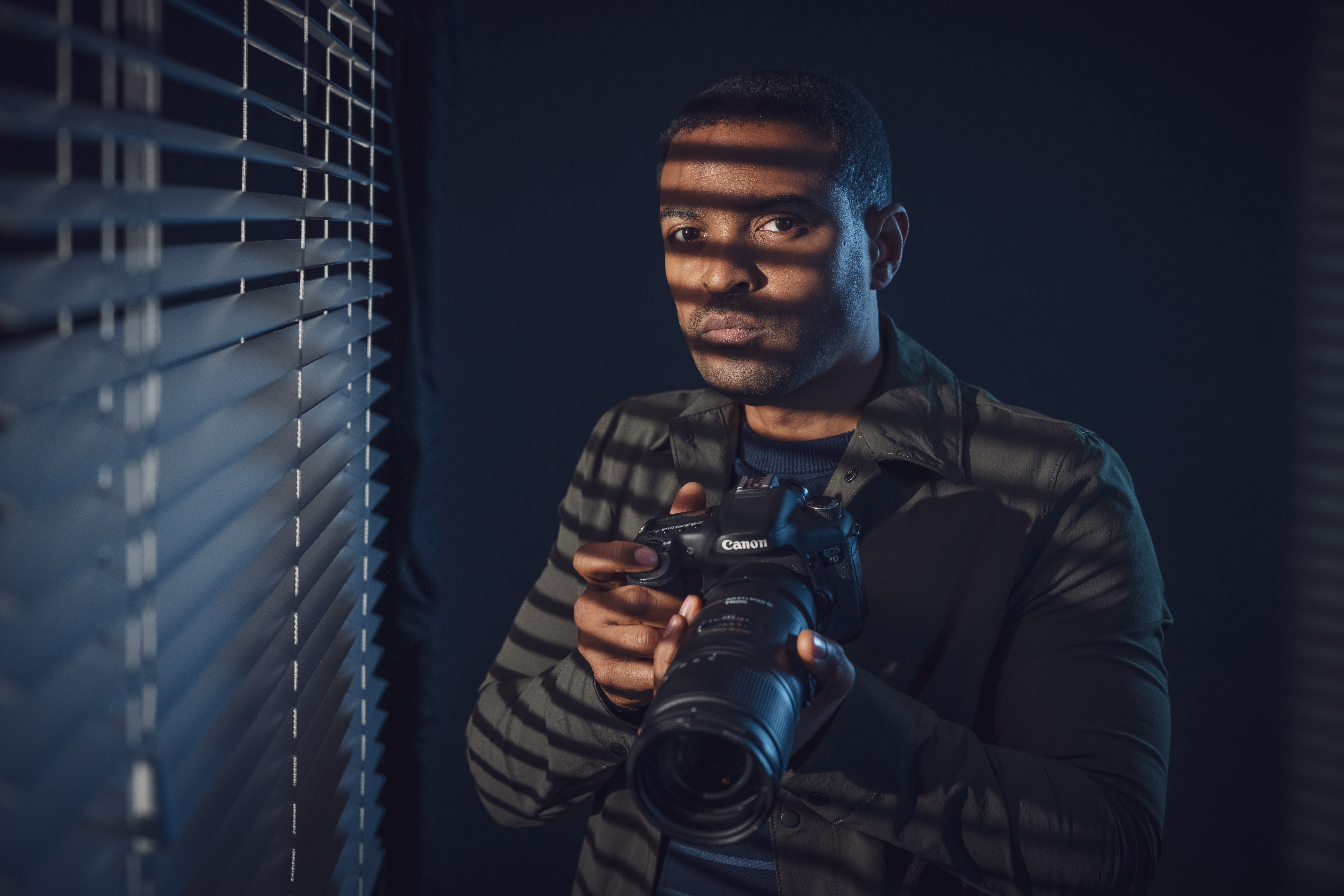 Mr Clarke had been made aware of the allegations before he appeared onstage at the Royal Albert Hall to collect his Bafta for Outstanding British Contribution to Cinema on April 10.

The awards committee had also been alerted 13 days before the ceremony – but said it was provided with "no evidence" that would allow it to investigate.

Numerous women are reported to have broken their silence after the ceremony. They allege Mr Clarke is a serial abuser and uses his power to prey on and harass female colleagues. 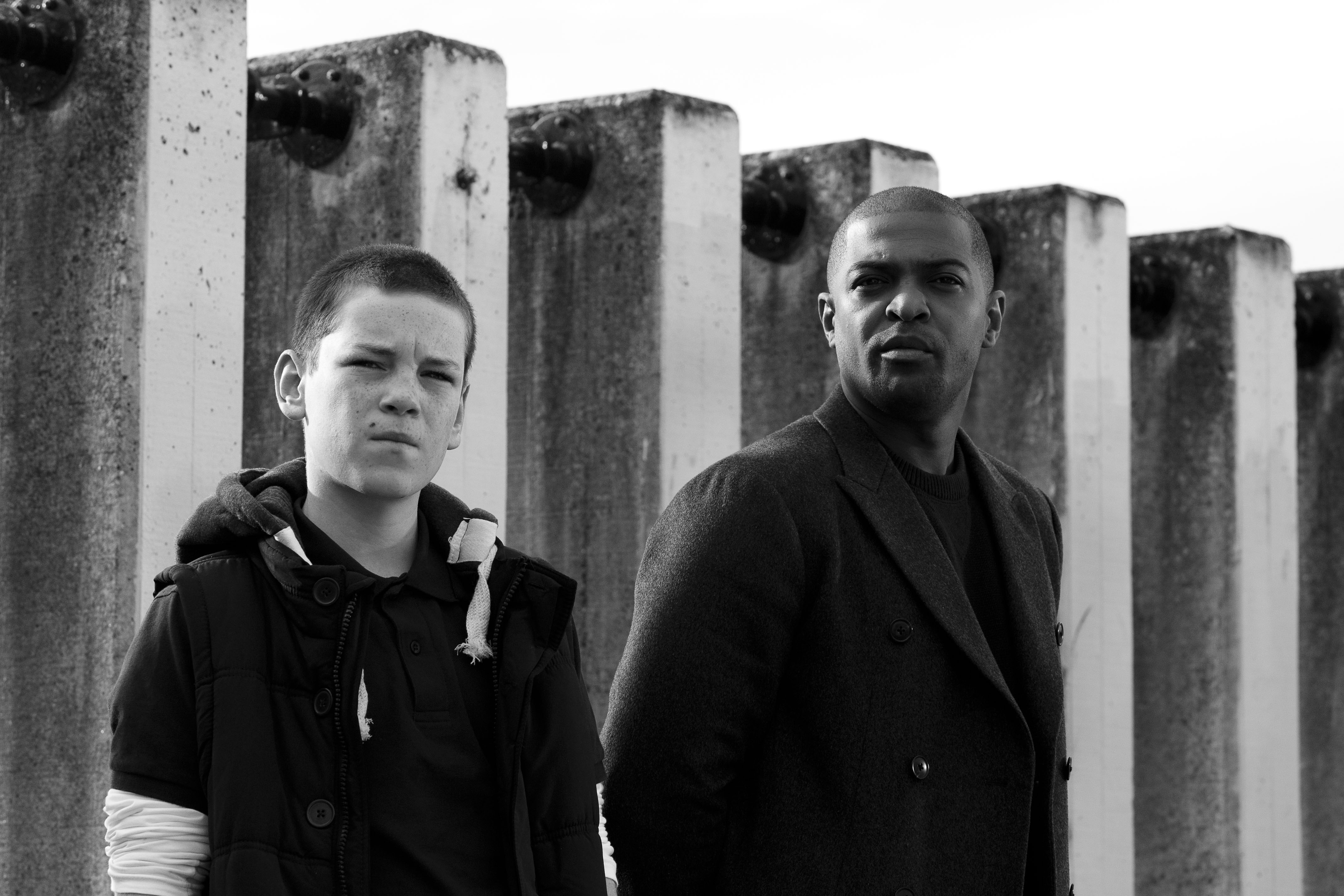 Mr Clarke said in a statement to the Guardian: “In a 20-year career, I have put inclusivity and diversity at the forefront of my work and never had a complaint made against me.

What films and TV series has Noel Clarke been in?

Noel Clarke is one of the UK’s best-known actors, although he’s also a screenwriter, director and comic book writer

In 2006, he took on his break-out film role as Sam in Kidulthood. The movie was followed by 2008's Adulthood and 2016's Brotherhood, which he also wrote and directed.

He's well-known for playing Aaron Bishop in Bulletproof, which he also writes and produces, and is currently starring in ITV drams Viewpoint.

He's the founder of Unstoppable Film and Television with friend and fellow actor Jason Maza.

He also holds a slew of awards for his performances, including the 2003 Laurence Olivier Award for Most Promising Performer and the 2009 Bafta Orange Rising Star award.