NETFLIX has dropped the trailer for a true crime documentary about a rapist found not guilty after blaming his '24 other personalities' for his crimes.

Monsters Inside: The 24 Faces of Billy Milligan follows the highly publicised case of Billy, who was arrested in 1977 for kidnapping, robbing and raping three women on the campus of Ohio State University. 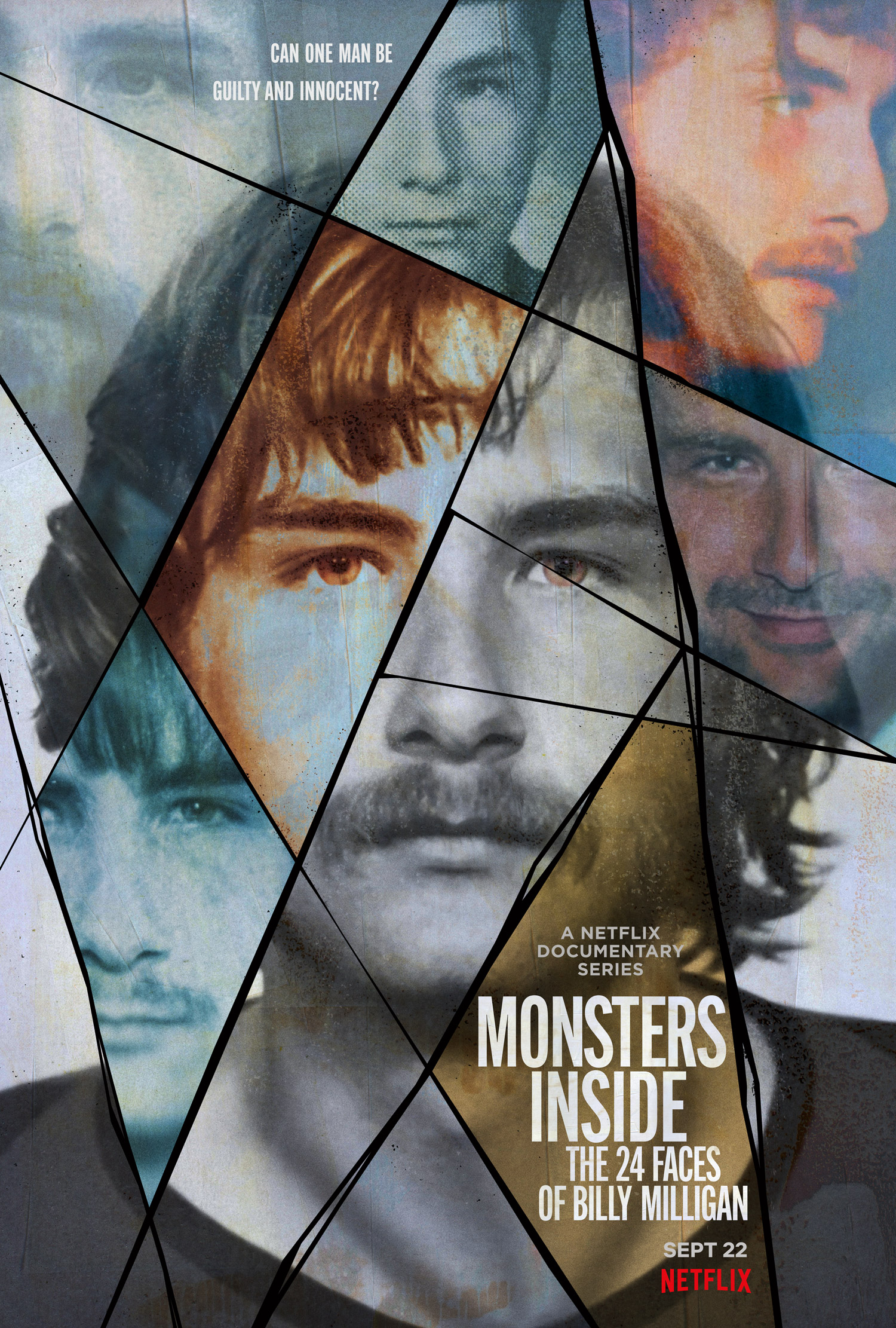 Billy was 22 at the time and was diagnosed with multiple personality disorder, now known as dissociative identity disorder.

He claimed to have 24 personalities living inside him, and said he was under the influence of two personalities, a Yugoslavian named Ragen and a 19-year-old lesbian named Adalana, when he committed the crimes.

Lawyers for Billy pleaded insanity and in a decision that split the nation, he was found not guilty.

The documentary explores how he became the first defendant in the U.S. to successfully use the diagnosis as a legal defense.

It also includes archive footage of Billy and at one point, he is under the influence of one of his personalities.

He says: "It still bugs me when they call me Billy, but I don't say much. I don't say anything really. But I'm not Billy."

While Billy was found not guilty, many doubted if he had multiple personalities and are convinced he was a sociopath and a liar.

The trailer also saw Billy say: "I guess every time I wake up, somebody said I did something bad."

The court case divided the country, and the outcome led Ohio to change the law so that the defense had a greater burden to prove insanity in future cases.

Monsters Inside: The 24 Faces of Billy Milligan premieres on Netflix on September 22.