NCIS New Orleans began airing its final ever series towards the end of last year. CBS announced the cancellation in February 2021, much to fans’ surprise, bringing the story of Agent Dwayne Pride (played by Scott Bakula) and the rest of his team to a close. But it wasn’t just the actors who were important to NCIS NOLA becoming a success.

Who is Marta Goldstein on NCIS New Orleans?

Marta Goldstein was the script supervisor on NCIS New Orleans and had been so for five years, according to her IMDB profile.

She worked on a total of 81 episodes of the CBS drama, helping to oversee the continuity of the series.

At the end of One of Our Own, season seven, episode three, a title card was shown paying tribute to Goldstein.

The card simply said: “In loving memory of Marta Goldstein.” 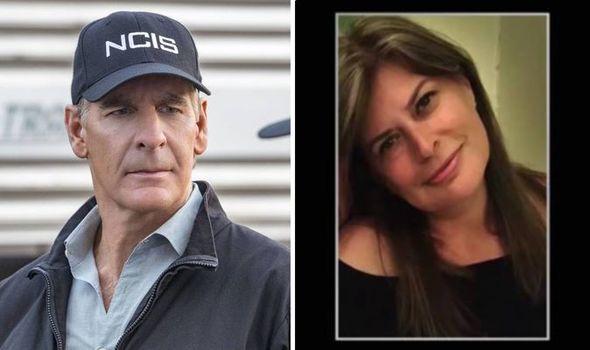 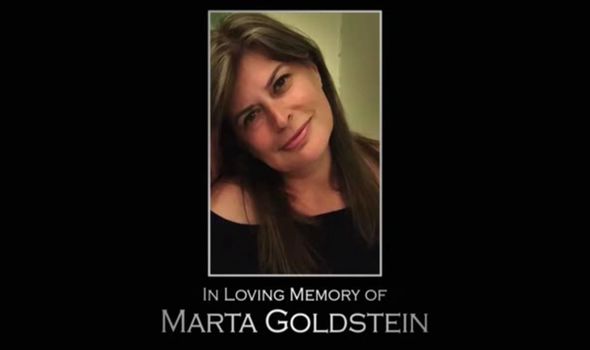 There is no indication as to how Marta died but it is clear from the tribute that she meant a lot to the NCIS NOLA team.

One of Our Own originally aired in November 2020 so it is presumed she died sometime last year.

The NCIS spin-off show was the last ever series she worked on but Marta did have more than 20 years of experience working in the industry.

Fans would have definitely seen at least some of what she has previously worked on. 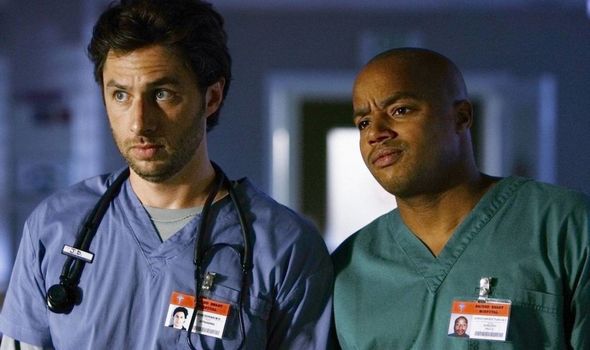 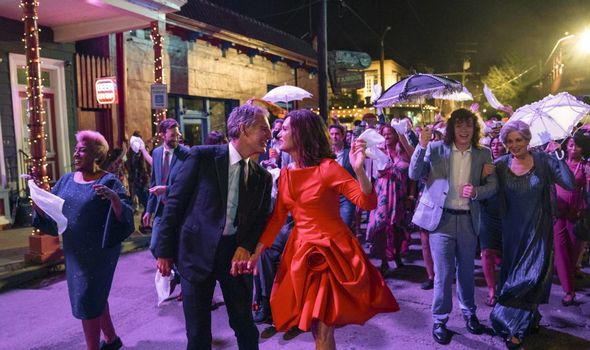 Marta first worked on TV series The Practice for two years from 1998, followed by Boston Public and Joan of Arcadia.

But viewers will most likely know of the comedy series Scrubs and Ugly Betty which she was also part of creating.

Some of her other credits include Lie to Me, Hawthorne, The Goodwin Games, Surviving Jack and The Client List.

NCIS NOLA fans took to Twitter at the time to pay their respects to Marta.

One fan tweeted: “I just saw your title card at the end of NCIS New Orleans this evening.

“My heart goes out to the family at this difficult time. May you Rest In Peace.”

Another wrote: “I didn’t know Marta Goldstein had passed away.

“She did some really great work on a lot of shows.”

While a third commented: “R.I.P. MARTA GOLDSTEIN, I have never missed an episode of NCIS NEW ORLEANS, & very little is ever said about the staff that is behind the cameras. THANKS.”

NCIS New Orleans was the second spin-off to be created, following NCIS Los Angeles and the original drama NCIS.

The series kicked off in 2014 and had seven seasons before it was cancelled earlier this year.

The final ever episode aired last month but in its wake, there will be NCIS Hawaii, another spin-off that could premiere later this year.

NCIS New Orleans is available to watch on CBS.