NCIS LA was away for one month during the festive period and briefly returned in January for two weeks but will now not be on until February. When it does come back, the CBS show’s loyal fanbase will be able to follow the team both during the usually tense investigations at work as well as the ups and downs in their personal lives. So when did Marty Deeks (played by Eric Christian Olsen) become a member of NCIS?

Deeks is one of the most popular characters in the drama and fans have loved watching his relationship with Agent Kensi Blye (Daniela Ruah) blossom over the years.

In Answers, the midseason finale prior to the show going on a break, all of the agents ended up discussing their futures, both possible job prospects and their personal lives.

This gave Deeks and Kensi a chance to talk about their marriage and whether they wanted to try for a baby.

They decided they were ready to start their own family so it is likely viewers will see this storyline in the future. 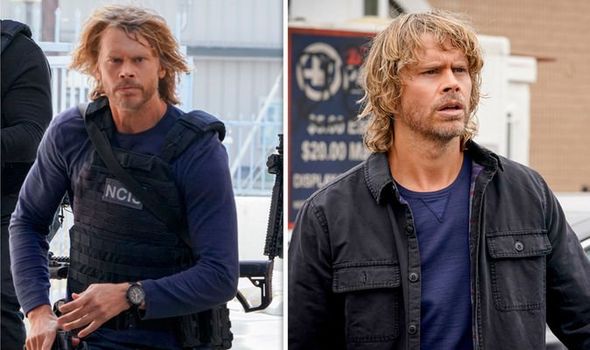 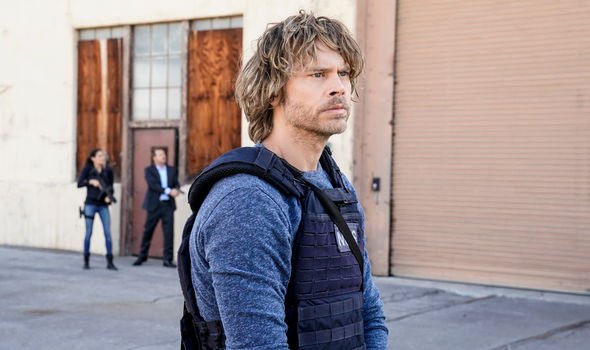 Deeks was not in NCIS LA from the get-go like Agent Sam Hanna (LL Cool J), Callen (Chris O’Donnell) and Kensi.

He made his first appearance on the show in the 19th episode of season one entitled Hand-to-Hand.

He was a detective with the Los Angeles Police Department (LAPD) and went undercover as mixed martial artist Jason Wyler to get access into a gymnasium which was secretly the front for a drug smuggling operation.

NCIS’ Office of Special Projects (OSP) started targeting the gym after a marine was found dead nearby.

This undercover mission was how Deeks and Hanna first crossed paths. 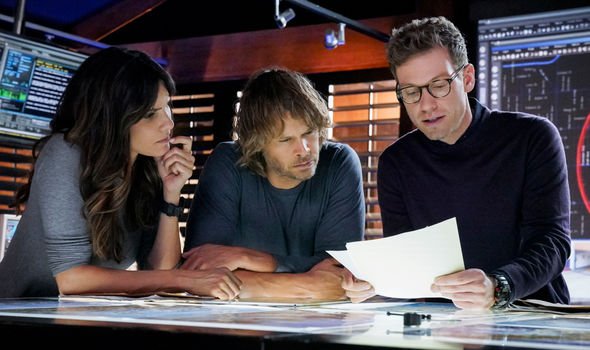 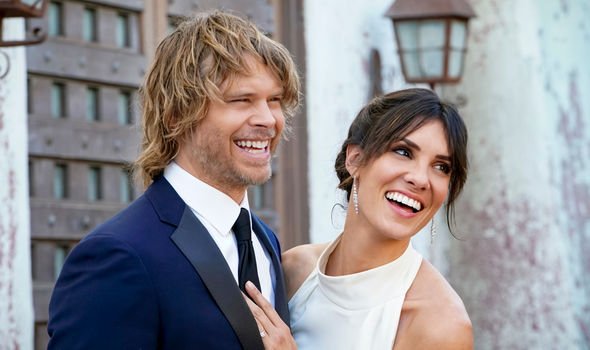 Hanna also went to the gymnasium undercover and, unaware Deeks is also investigating the gym, fought and knocked out his future colleague.

They were both then later taken into custody to help protect their covers and when the coast was clear, the pair were released and Deeks told Hanna about him working for the LAPD.

After Hanna’s cover was blown, Deeks got involved and helped to rescue him from a tricky situation and ended up saving his life.

His bravery did not go unnoticed as he was soon repaid for his efforts by a familiar face.

As he was drinking alone in a bar after getting a telling off from his boss, in walked in NCIS Operations Manager Hetty Lange (Linda Hunt).

She told him there was a new position as a liaison officer between the LAPD and NCIS and offered him the role on the spot.

Despite initially being taken by surprise, Deeks accepts the position and joins the OSP team in the following episode Fame.

He temporarily left to work on another undercover case but it was in season two when he became more of a permanent fixture and met another soon-to-be important woman in his life.

Throughout season three, the pair simply worked together but in the fourth series, Kensi starts getting jealous when Deeks gets close to another woman while on the job.

However, by the end of the season, they address their feelings for one another and share their first kiss.

Deeks and Kensi got married in season 10’s Till Death Do Us Part.

NCIS continues every Sunday at 9pm on CBS.