Money Heist (also known as La Casa de Papel) makes its triumphant return to Netflix on Friday, April 3 with eight brand-new episodes of the hit Spanish drama. Here is everything you need to know about the series, including where exactly it is set and some of the most popular filming locations used.

Where is Money Heist season 4 set?

Picking up from where part three left off, the new outing of Money Heist will once again be set primarily in the Bank of Spain.

Season three saw the team head there in order to try and complete their biggest heist yet by stealing the gold reserves.

When the series last aired, things were looking pretty dicey for the team as they were cornered by the Spanish police and one of the members had been shot.

Looking at the trailer for part four, it seems like there will be plenty more action taking place in the bank as the team attempts to escape.

The Bank of Spain is located in Madrid and has been operational since it was founded by Charles III in 1782.

The series also used real elements of the famous bank as part of the storylines of season three. 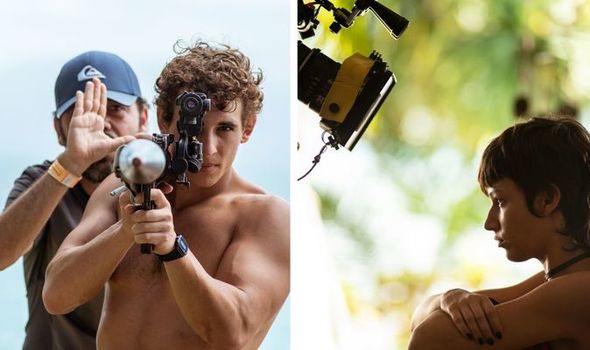 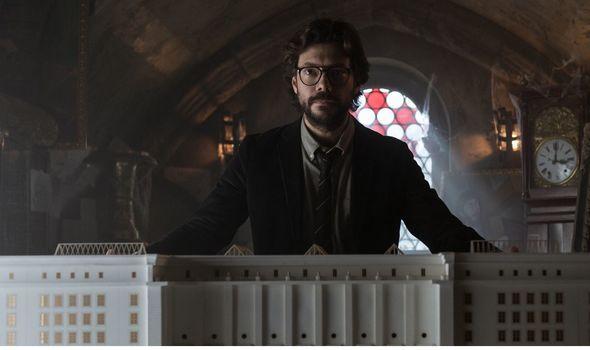 This included the scene where the bank’s gold vault filled with water after they attempted to break into it.

According to Bloomberg, there is a real chamber which will flood with water in the bullion, as well as there being a number of other deterrents to stop thieves including three steel doors which must be opened by two guards.

This is not the only time the show has chosen Madrid as its primary setting, seasons one and two took place in the Royal Mint of Spain, which is also in the city.

The first two outings saw the gang attempt to print their own euros in order to pull off the huge heist. 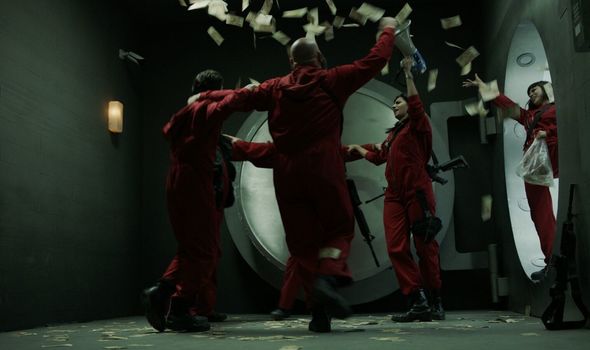 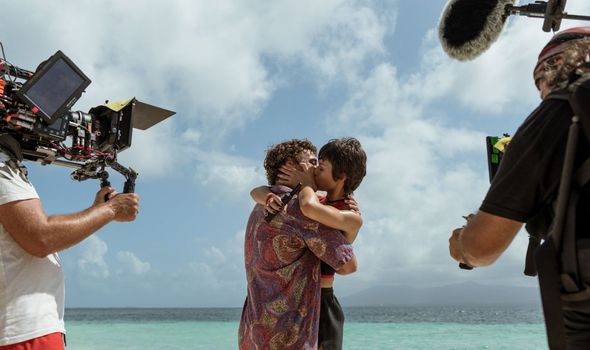 Where is Money Heist filmed?

The Netflix series uses a number of major locations in Madrid for filming as well as being the setting.

In the first two outings, the Royal Mint of Spain exteriors were actually filmed at the Spanish National Research Council.

This same approach follows in season four, where the facade of the Bank of Spain is filmed outside the Ministry of Public Works in the city.

The interiors of the bank were shot on television sets at the film studio Madrid Content City.

However, according to Cats Hostel, the production company was not given permission to film the inside of the Bank of Spain for security reasons.

Other locations used in the third part included the central Plaza de Callao and the old Gran Via.

The new outing could return to use some of these once again.

The third season of the show also took the action to Panama for filming but it is not yet known whether part four will have any exotic locations.

Not much is known yet about what will happen in the new series, but the trailer has teased it will be dramatic.

The official synopsis reads: “La casa de papel Part 4 begins in chaos: the professor (Alvaro Morte) thinks that Lisbon (Itziar Ituno) has been executed, Rio (Miguel Herran) and Tokyo (Ursula Corbero) have blown up an army tank and Nairobi is struggling between life and death.

“The gang is going through one of its toughest moments and the rise of an enemy among its ranks will put the heist in serious danger.”

Money Heist season 4 is available to stream on Netflix from April 3.