Home » TV & Movies » Mom cancelled: Why has Mom been cancelled on CBS?

CBS comedy Mom has been cancelled after eight seasons on the network. Fans were sad to learn the show will be ending in May 2021 after CBS decided to cancel it in February. Here’s everything you need to know about why it was cancelled.

Why has Mom been cancelled on CBS?

Back in 2019, Mom was renewed for two seasons of the CBS comedy.

However, the show has not been renewed again for season nine and will instead end with its current outing.

This follows one of the lead stars Anna Faris’ exit at the end of season seven.

As a result, Allison Janney stayed on as the sole lead of the show but her contract was up at the end of this season. 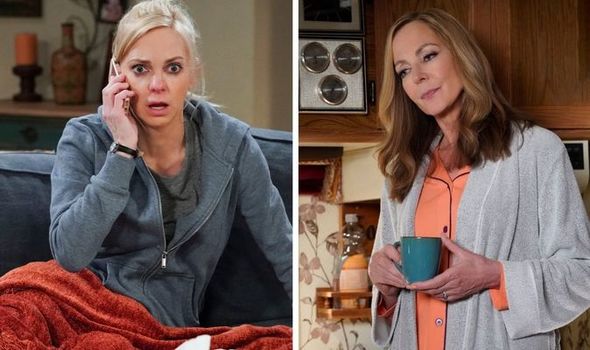 The news that Mom would be cancelled came on February 17 with the series finale date already set.

The series will end on May 6 as fans say goodbye to the beloved characters of the acclaimed comedy.

They said: “For the past eight years, we’ve had the great honour to bring these wonderful characters to life, sharing their struggles and triumphs with millions of viewers every week. 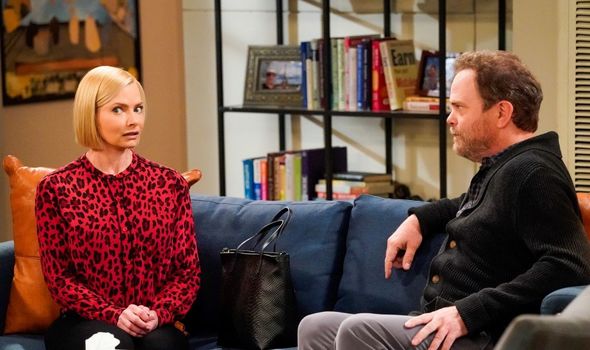 “From the beginning, we set out to tell stories about recovery from alcoholism and addiction that are rarely portrayed in a network comedy series.

“Whether it was the emotional reactions of the live audience on tape night inside Stage 20, or discussions at the White House regarding the opioid crisis, or the personal stories we continue to receive on social media, we take great pride in knowing Mom has positively impacted so many lives.

“We are forever grateful to our brilliant cast and guest stars, wonderful writers, and amazing crew for going on this journey with us.”

An exact reason for its cancellation was not given by CBS. 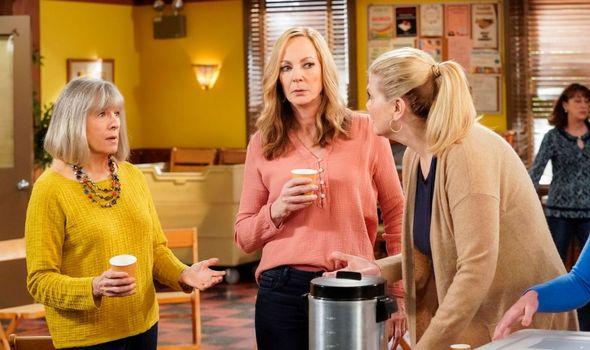 However, the network entertainment president Kelly Kahl said: “Since its premiere, Mom has touched people’s lives by sensitively tackling weighty yet relatable topics, with a perfect, deft touch.

“Mom redefined what a comedy can be, and we are proud to have been the network home to this wonderful series.

“We are deeply grateful to Chuck Lorre and his tremendously creative production team, helmed by Gemma Baker and Nick Bakay, and the amazingly talented cast, led by the phenomenal Allison Janney.”

Some of the stars also reacted to the news following its announcement.

“This show has been such a total joy & honour to be a part of. 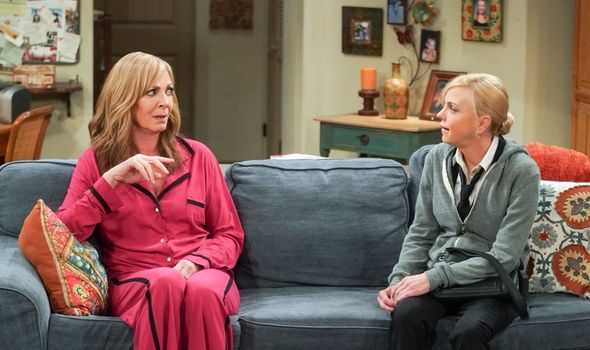 “It’s been life-changing for me to be on a show that’s about recovery & women supporting each other thru [sic] thick & thin. Plus, Mom has the BEST fans ever.”

However, what the series won a lot of acclaim for was its depiction of addiction issues.

This will all come to end with the eighth season, which has followed Bonnie adjusting to life without Christy as her roommate.

Mom airs on Thursdays on CBS.

Can you spot what’s going on in this creepy picture? At first glance, it looks like a cat has been