MILLIONAIRE Tommy Fury has insisted he 'doesn't need the money' he earns boxing as he gears up for his fight against Jordan Grant this weekend.

The former Love Island star, 22, is unbeaten after five professional contests and was previously linked with a big-money showdown against Jake Paul.

But he will instead face Scottish youngster Grant in a light-heavyweight match-up this Saturday night.

In a pre-fight interview with sports promoter Frank Warren, the reality TV star discussed his love for the sport and insisted that his passion for boxing is what motivates him not money.

In the clip, which he shared to Instagram Story, Tommy said: "If you don't apply yourself to this game day in, day out. 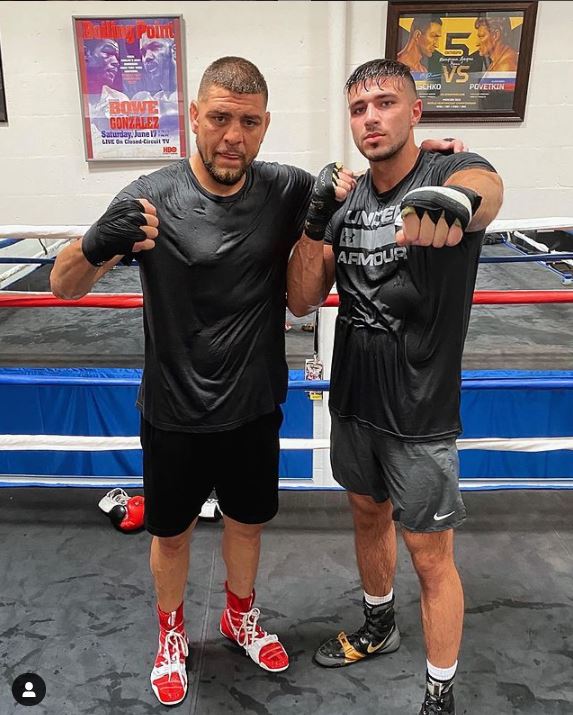 "Nobody's putting a gun to my head saying you have to box on Saturday night. I do it because I love it."

It is not known how much the sports star is earning for his upcoming fight although he was tipped for a big cash fall if he faced YouTuber Jake Paul.

It comes as no surprise that Tommy isn't competing for money after The Sun exclusively revealed in September that the star was banking nearly £3,000 per day in profits at his companies Fury TNT and Tommy Fury TNT.

The 22-year-old found fame on 2019's installment of Love Island with girlfriend Molly-Mae Hague and is a competitive boxer. 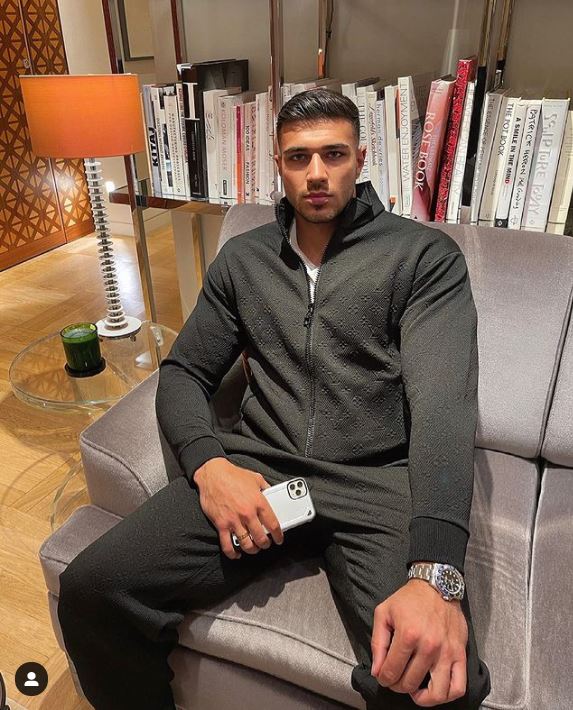 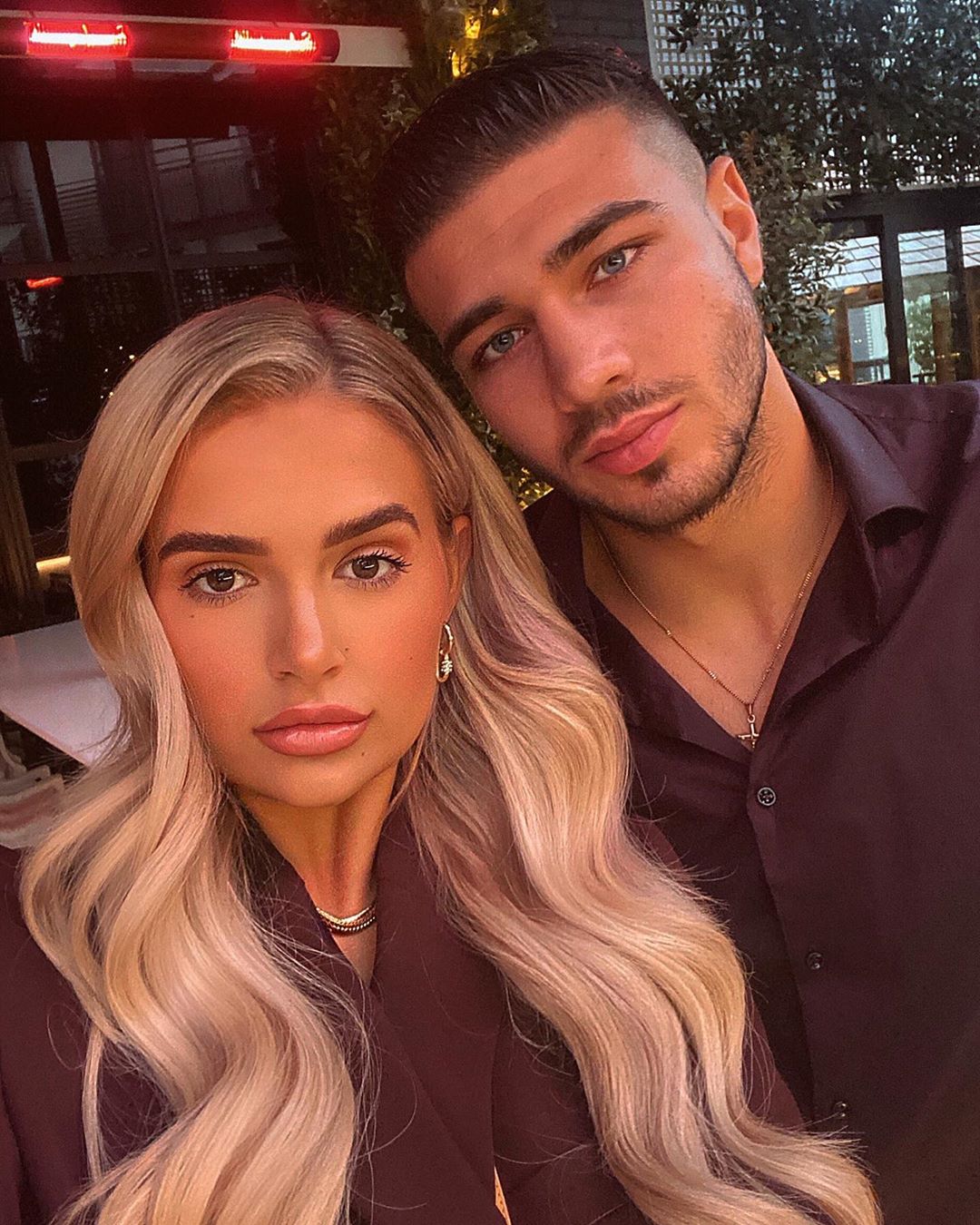 Since leaving the show, Tommy, whose businesses have brought in £1million per annum, has worked with numerous brands to promote their goods in exchange for a hefty fee.

Among these are clothing giant Boohoo Man, of which he was made a Brand Ambassador in a big money deal.

Tommy has also promoted fast-food chain McDonald's on his social media feeds, Disney Plus, become the face of Aldi's new clothing range and even a sofa company.

In Autumn 2019, the reality star agreed a deal with ITV2 for a three-part series alongside his Love Island co-star Curtis Pritchard. 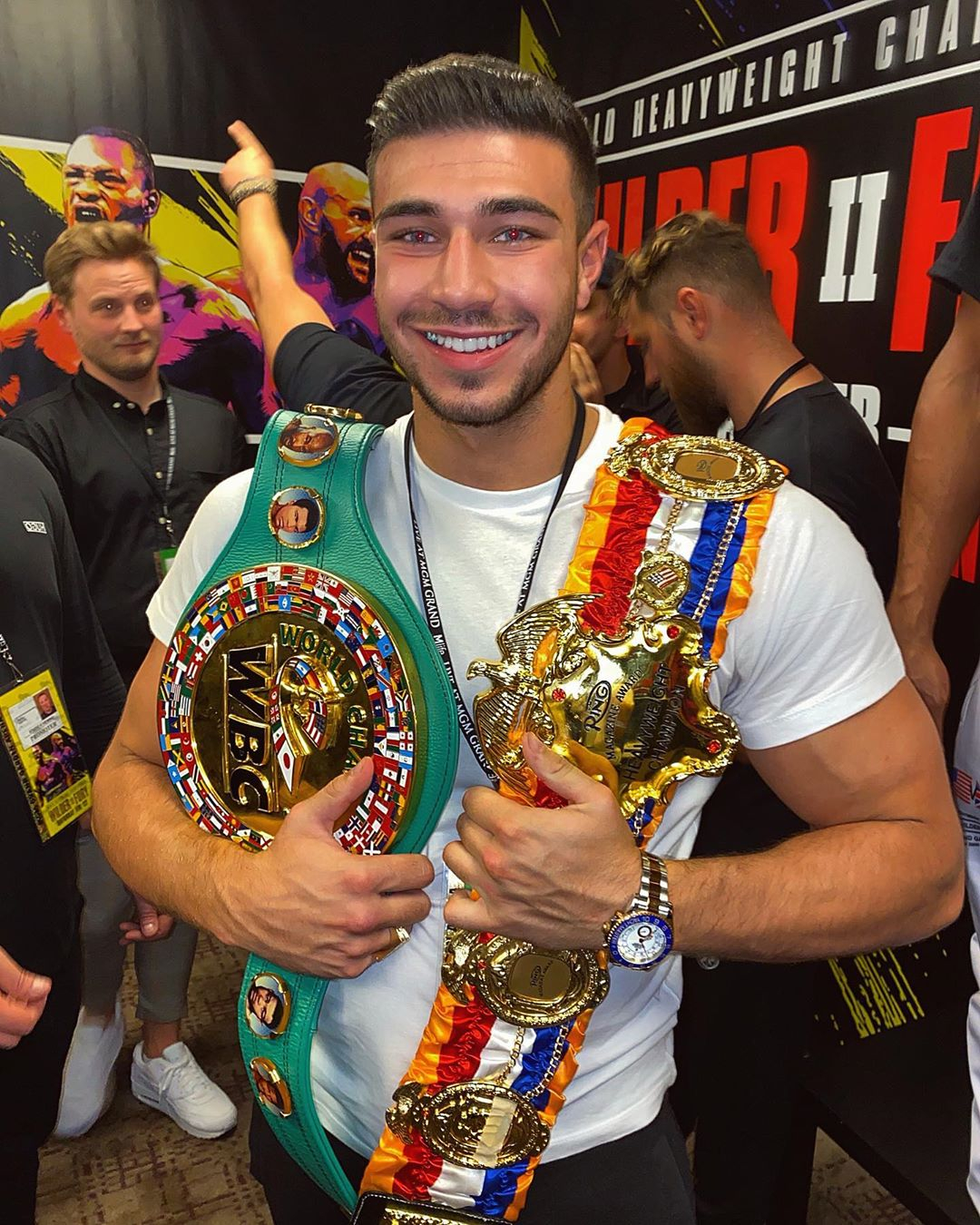 The Boxer & The Ballroom Dancer aired in December 2019 and is thought to have snagged them both a tidy sum.

According to the filing at Companies House, Fury TNT's made a daily profit of £2,308.

Last July, The Sun Online exclusively revealed that Tommy's company – Tommy Fury TNT, which he set up in the months prior to starring in Love Island – had generated a whopping £151,294 profit by January 2020.