The Right Girl, a new musical based on (and co-written by) the real-life story of former screenwriter Louisette Geiss and the sexual harassment by Harvey Weinstein she says ended her film career, will be presented in a film version to a live audience for the first time next month. The production features music by 11-time Oscar nominee Diane Warren and is directed and choreographed by Tony Award winner Susan Stroman.

The filmed performance will screen at the Barrington Stage Company in Pittsfield, Massachusetts on Sunday, November 1, the first time the musical will be seen by the public.

In the production’s official synopsis, The Right Girl is described as the story of “Eleanor Stark,” whose “entire life has been leading up to this moment: her first day as Chief Creative Officer of the legendary movie studio, Ambrosia Productions. As Eleanor rises to the top of her game working side by side for years with the industry’s most respected men, we learn that one of them has been abusing women all along. What role does she play in the story of Hollywood’s most fiercely guarded secret?” 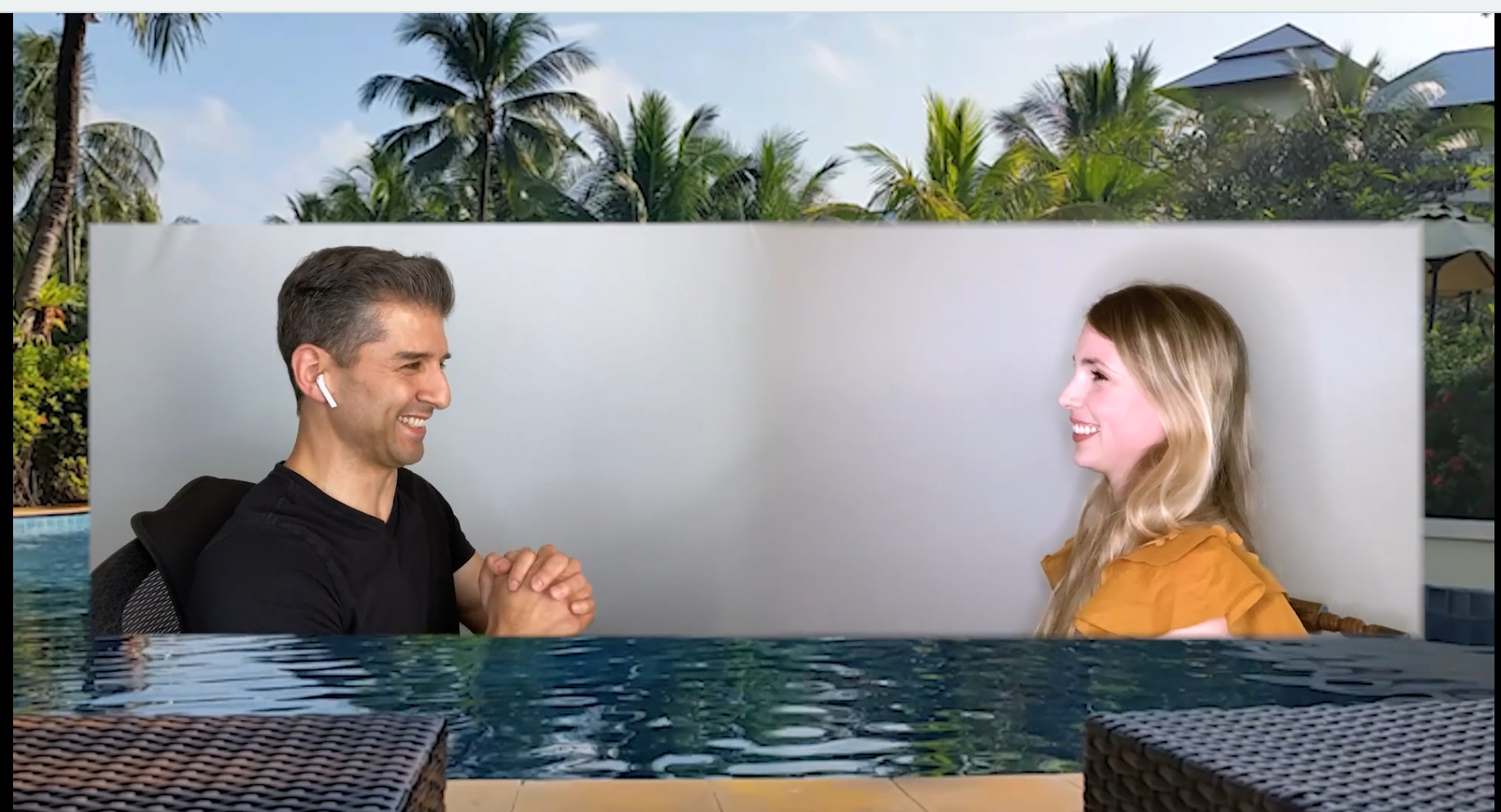 Kagan said in a statement, “Though the story is fictionalized, almost all of the dialogue, lyrics and situations came directly from these contributors and publicly reported stories. Our goal, from day one, has been to amplify and honor these women’s stories, and encourage audiences to help them change the world.”

“To create this musical over the last two years was cathartic,” Geiss said. “The creative team sat down with more than twenty of my fellow survivors, women who are victims of about a dozen different men in entertainment. Only portions of their stories have been recounted in the press to date, so by presenting these women’s stories in their own words in an entertaining format like musical theater, we hope they resonate with an even bigger audience and empower other survivors to speak out.

“I worked diligently to reclaim my creative spirit again,” Geiss continued, “and have audiences see my work. I am particularly grateful to all the women who joined us as contributors and told us their stories, and who will share in the financial success of this show when tickets go on sale.”

The Barrington audience will include invited industry professionals and members of the general public. 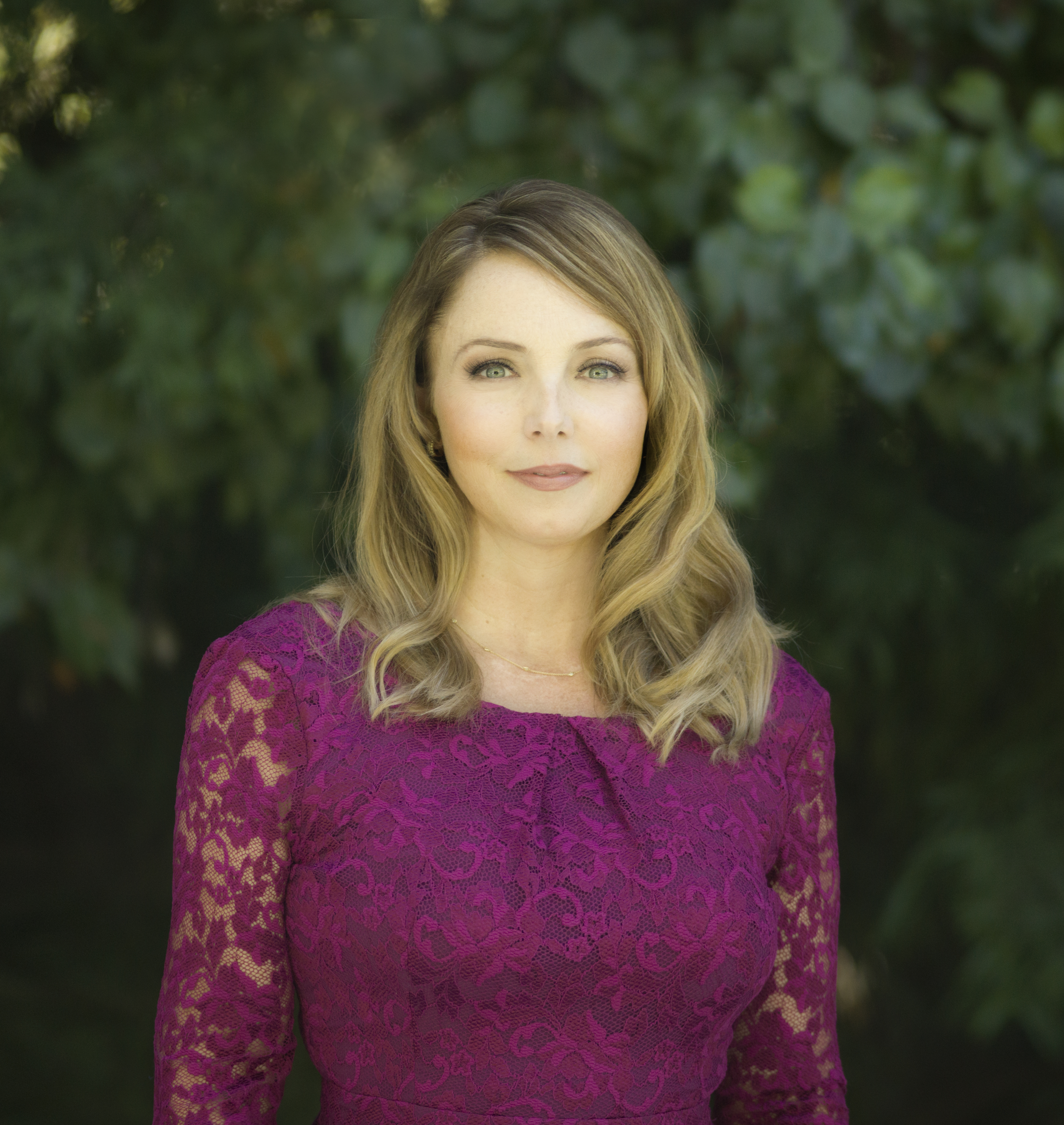 The new musical, according to its creative team, had been planning on a live theater premiere prior to the COVID-19 pandemic.

“Were it not for the pandemic, we planned for this show to premiere at an  Off Broadway or regional theater right about now,” Kagan said. “So, when the world changed in March, we changed course to rehearse and film this live theater performance in a way that kept everyone involved safe and socially distanced, while providing all of us a chance to work in the theater industry we love.”

Barrington Stage has retrofitted its 520 seat theater with socially distanced seating for 160, improved audience flow by removing every other row, new ventilation, and a filtering system with MERV-13 filters. All the theater air will be purged after each performance, according to theater officials, and masks will be required for all staff and audience members. The theater will be sanitized using electrostatic sprayers, disinfectant sprays and wipes, and a planned talk back session with the creative team following the film will position the speakers at least 12 feet from the audience.

“We have been prepared to welcome audiences safely back since the summer,” Boyd said, “and now that the state of Massachusetts and its citizens have achieved a level of control over virus spread, the State has moved to Phase 3 / Step 2 of reopening and we can open our beautiful indoor theater and safely gather to enjoy this great American art form as a community again.”

Warren, whose 11 Oscar nominations include her songs for RBG, The Hunting Ground, and Pearl Harbor, among others, said, “Live theater allows us to laugh, cry, and examine uncomfortable messages that are important to hear, all while managing to entertain us. I’ve always believed that anything worth saying is worth singing. Musical theater is the perfect medium to tell this story and I love that audiences will experience it with my songs. I’m so grateful to work with such important subject matter, and to have joined this creative team to mark my debut as a writer in this art form.”

Said Stroman, “Whenever you’re making a play, big or small, there comes a time when you need to see it in front of a live audience. It’s the only way this weird, wonderful art form works. Barrington Stage has helped us create a scenario in which we can do exactly that, and we couldn’t be more excited about it.”

The Right Girl will be presented Sunday, Nov. 1, at 2 pm ET at the Barrington Stage Company.