SUPERMODEL Melinda London lives up to her “Sharky” nickname in a Jaws-dropping beach shoot. 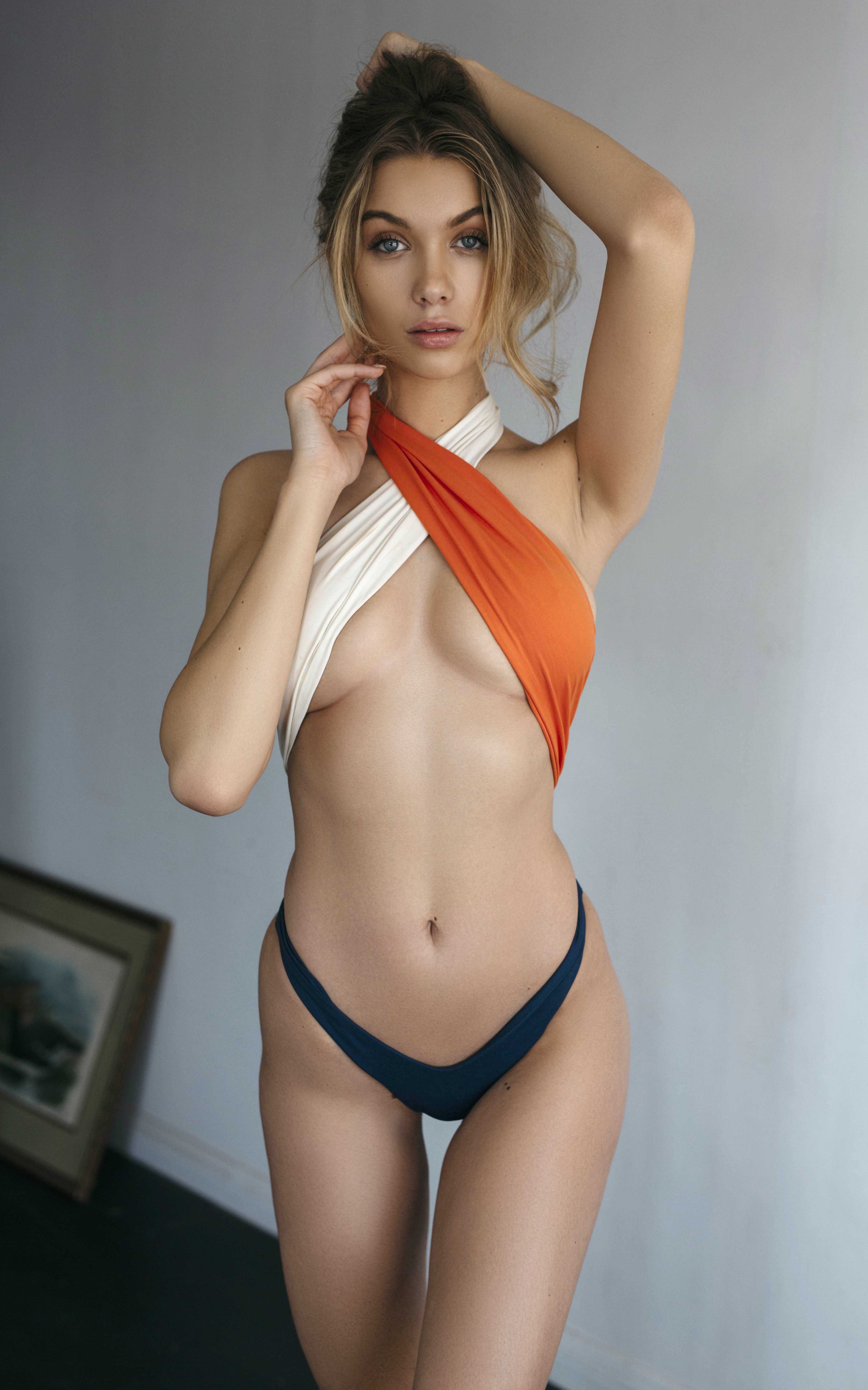 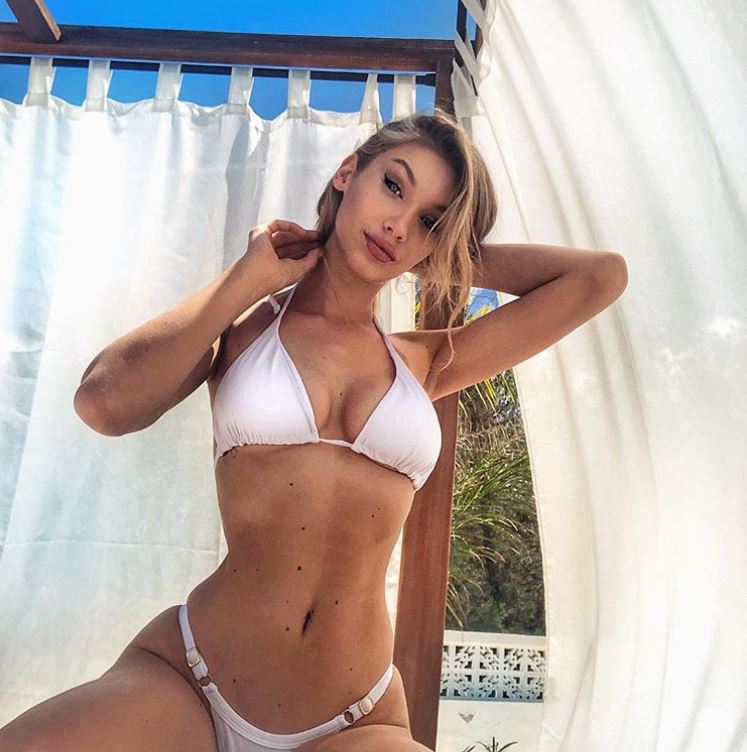 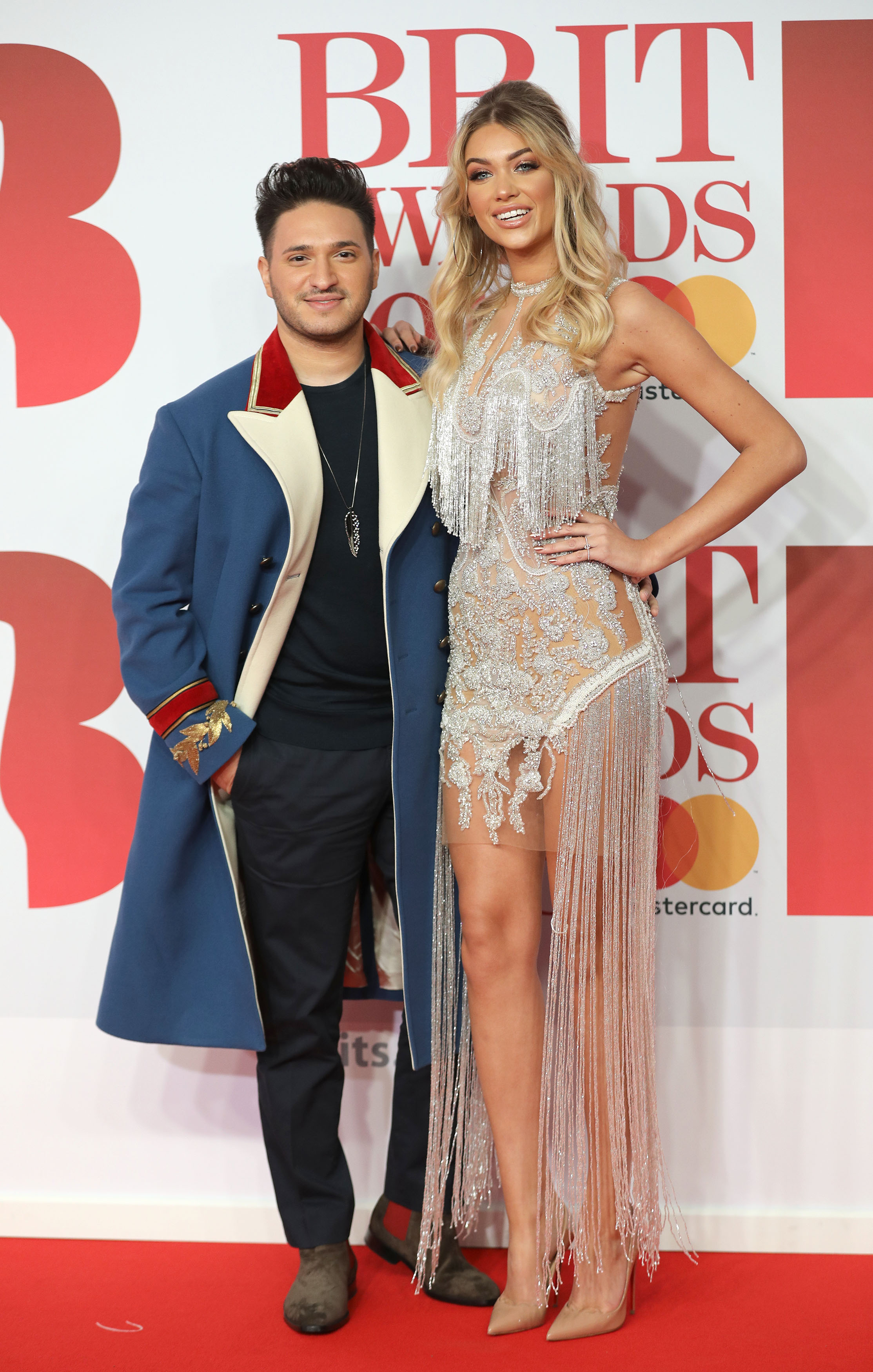 The pop maestro started the year on a positive note with his house banger Something Stupid, a collaboration with the hotly tipped RnB artist, AWA.

The single, released in February has already amassed over 13 million streams globally.

The track is a welcome addition to the multi-platinum producer, DJ and songwriter's discography and a return to his dance roots. 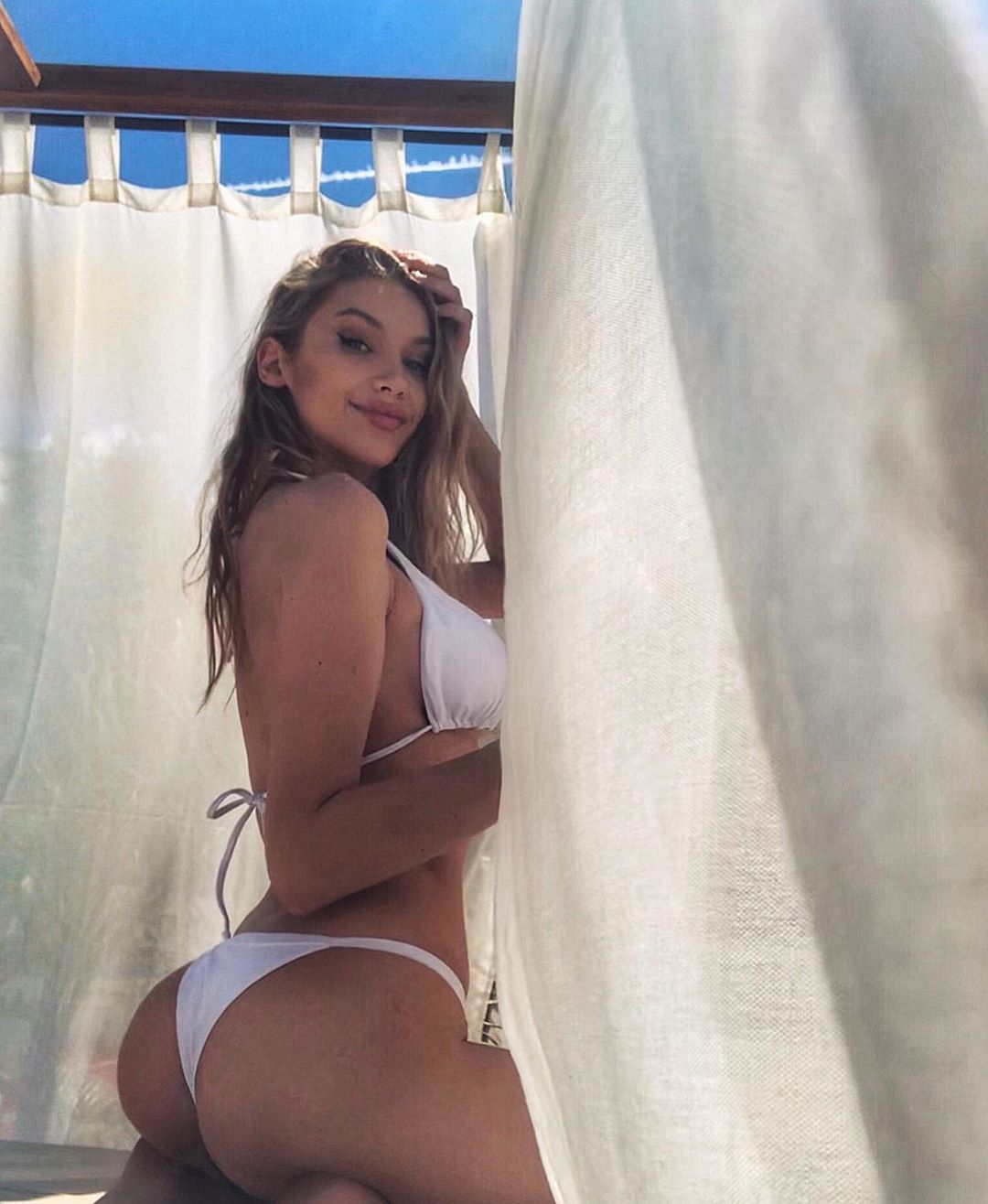 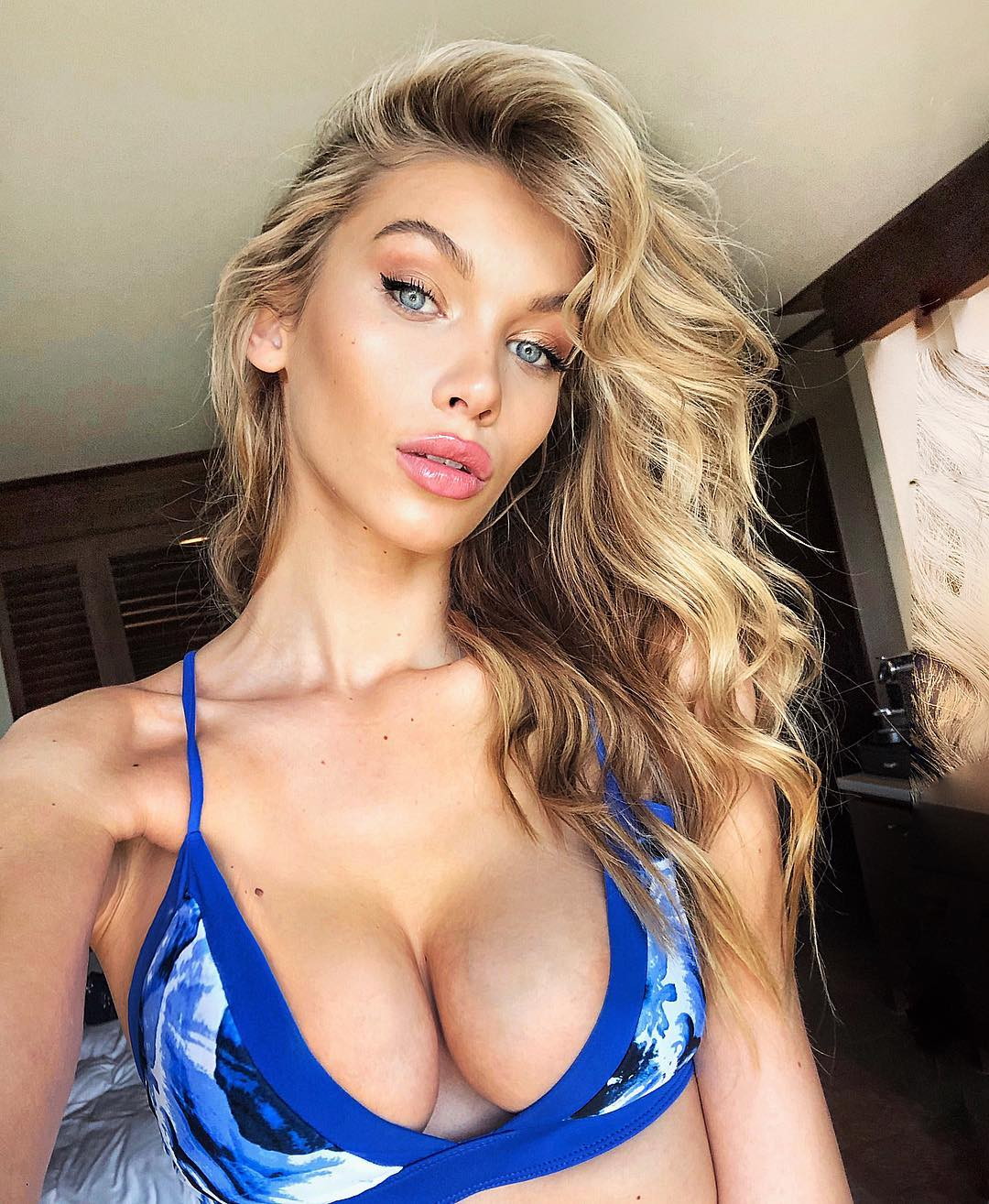 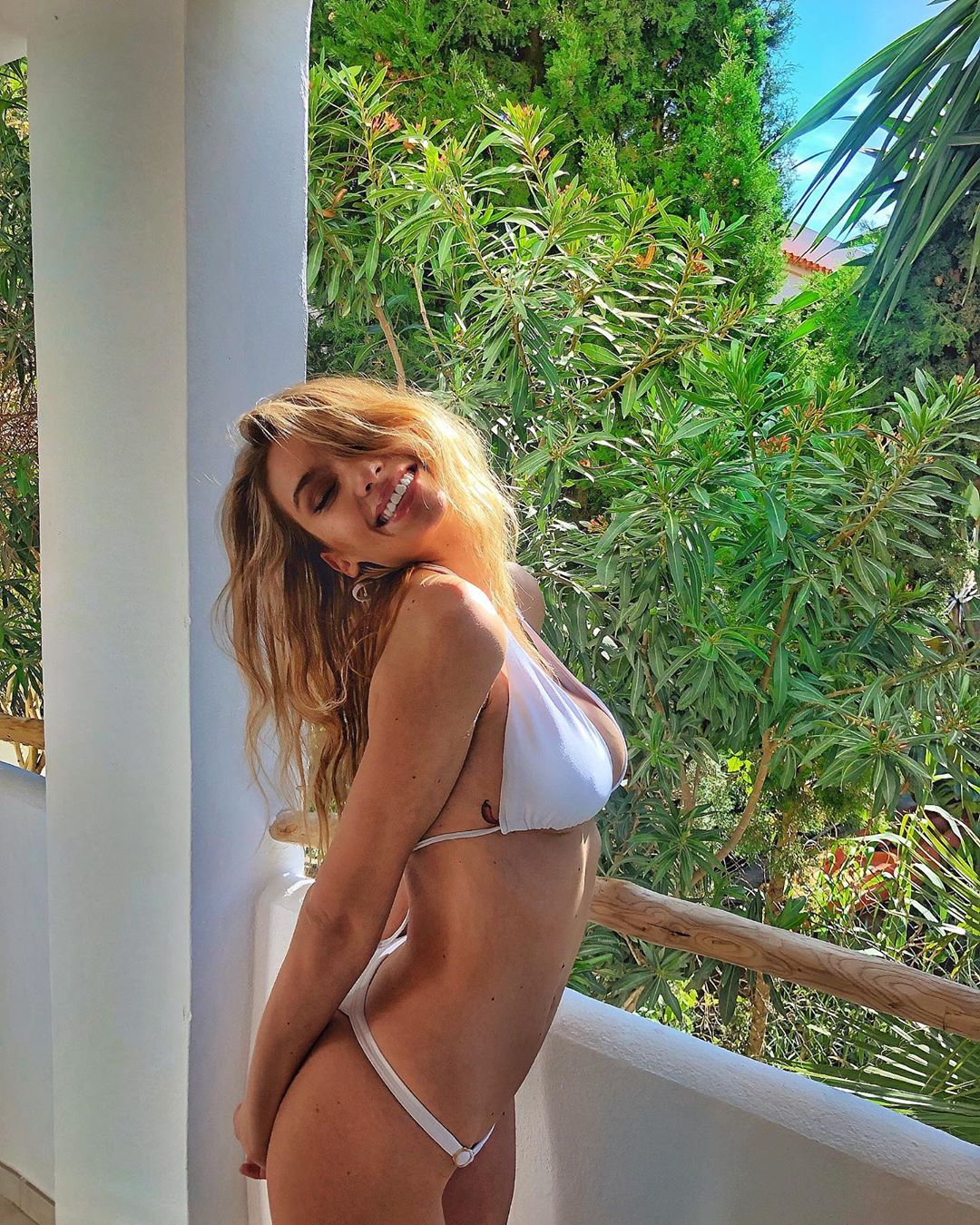 It also sees him continue his strong track record of teaming up with rising new talent, this time with AWA.

Jonas says: “2020 was so hard for us all and I really wanted to come back in 2021 with some positive uplifting energy.

“The iconic Robin S sample really gave me that feeling in the studio, and when AWA came in and delivered her incredible vocals, it all came together."