Presenter Storm Huntley reflected on the royal household and Prince Harry and Meghan Markle’s departure from the institution. While she showed admiration for the pair, she claimed the pair often made mistakes which she explained in her frank monologue. Ms Huntley suggested it would probably be wise for the duo to forget the Royal Family altogether since they would have the opportunity to focus fully on their charity work.

She said: “Well, I think we all love Harry and people of my generation think of him as a friend or a brother, or my parents’ generation see him as a son or a grandson.

“I think we’ve really taken him into the fold because he is a loveable character.

“(Then) Meghan came along, I love Meghan, I kinda think of them at the moment the little brother and sister I never had. 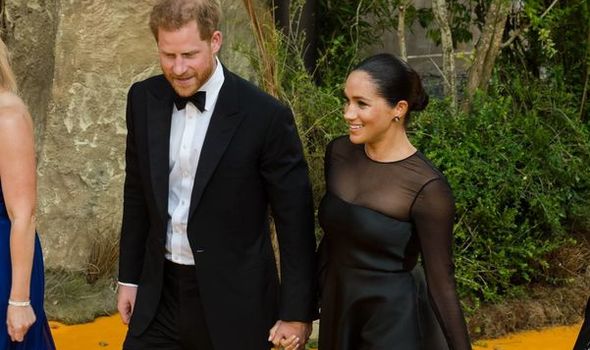 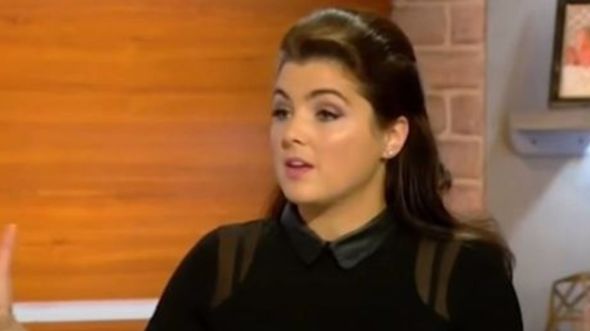 “And I’m just thinking ‘oh god stop doing it, stop talking’ because on one hand they’re saying we want to save the environment, which is great and I am all for, and I think we could do a lot of really good work in that field.”

She continued: “On the other, he’s saying, ‘I’d like to fly back and forth from America and England and have one foot in and one foot out.’

Prince Harry and Meghan set up the charity Archewell soon after leaving the Royal Family.

Prince Harry was ‘hounded out of the royal family’ says expert 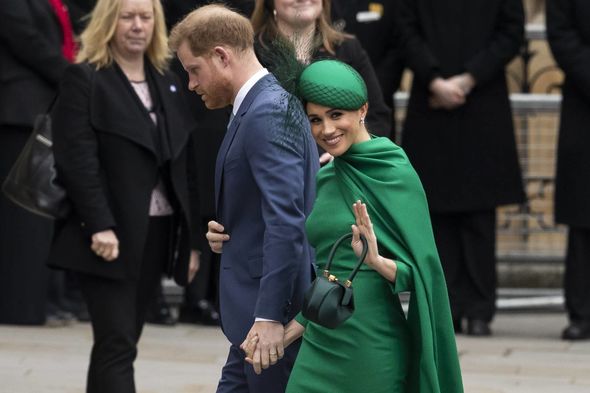 The organisation, named after son Archie Harrison, is a combination of the duo’s charity work, audio podcasts, and film production work.

However, their website which was set up in August, is relatively barren since the pair have not achieved much in the way of films or podcasts released.

Originally the royal exiles wanted to use the brand “Sussex Royal” for their work but was told by Buckingham Palace they could not use the term “royal” in their branding.

It comes as Prince Harry and Meghan secured multi-million deals from Spotify and Netflix to create content for the sites. 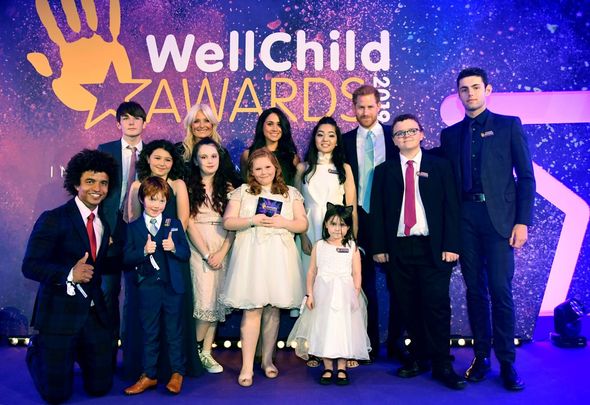 Prince Harry is also expected to return to the UK in June for Prince Philip’s 100th birthday and the unveiling of the Princess Diana statue in Kensington Palace.

However, his wife will not be joining him on the trip and cited “personal and practical” issues as the reason.

The heir is also expected to appear at the Invictus Games at the end of May with some believing he may spend a large majority of the summer close to the UK.