Love Island’s Megan Barton Hanson appeared on the TV show as a former glamour model, so she’s definitely used to stripping down.

The bombshell has proven to love ditching her clothes, after doing a number of nude shoots since her exit.

Putting on her latest risqué display, Megan stripped down to flog some fake tan.

Posing in nothing but a G-string, Megan put on the ultimate display as she paraded her booty on Instagram.

Her toned peach definitely stole the show, but her assets soon wowed her fans too.

She covered her intimates with her wrist as she tugged on her thong to show off her tan.

Megan’s face didn’t make the shot, but it seemed it managed to gather enough attention.

The model’s raunchy shot comes after she shared her disappointment on the lack of sex from this year’s Love Island. 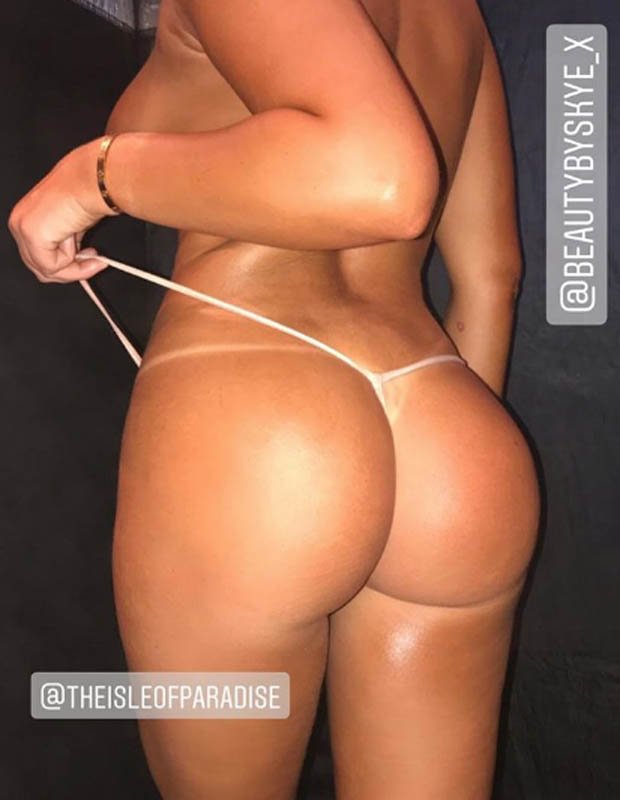 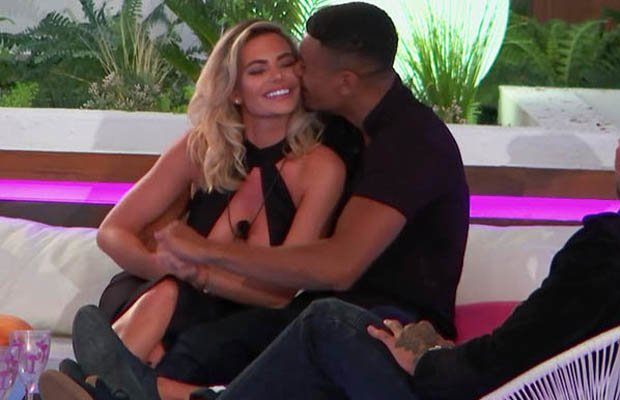 “But when you’re kissing and cuddling in bed, surely it’s the natural thing to do to have sex?”

Speaking to Heat magazine, she said: “I find it so odd – I think they’ve either gone out of their way to not show it, or the couples have made a conscious choice not to do it.

“But when you’re kissing and cuddling in bed, surely it’s the natural thing to do to have sex?”

Megan admitted she’s very confident when it comes to the bedroom, and she definitely showed that on the show last year.

The beauty slept with both Eyal Booker and Wes Nelson during her time in the villa. 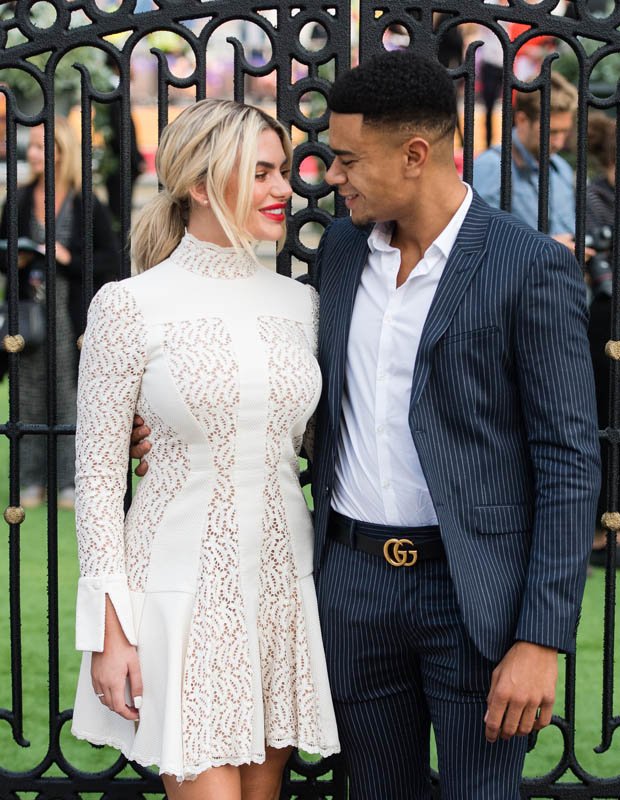 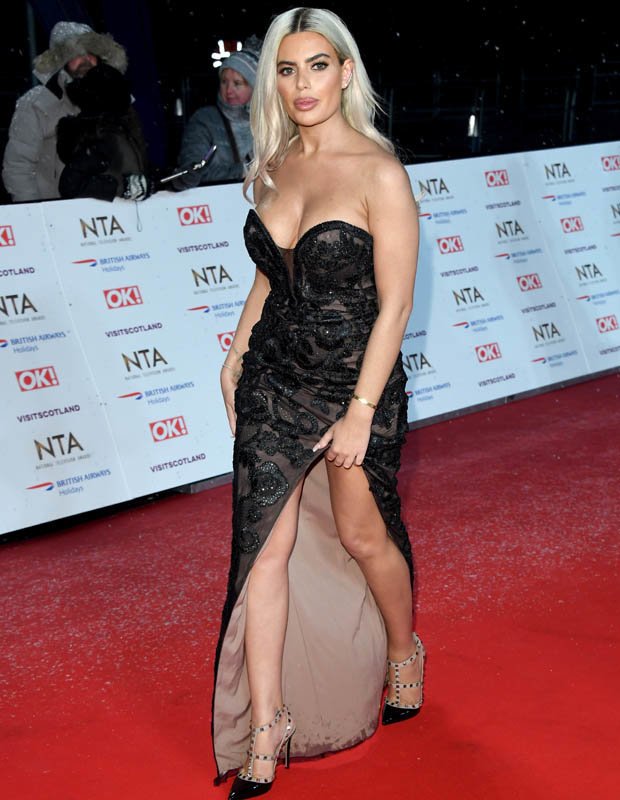 Her romance with Eyal was short-lived, with the pair agreeing they just had sexual chemistry.

However, when she dated Wes Nelson the duo were together for some time, before eventually calling it quits in January.