THE Masked Singer fans are convinced they've worked out Bagpipes' identity thanks to their costume.

Fans have been thinking hard about who could be under the mask of the Scottish-inspired character and have come up with a bit of a rock legend as an option. 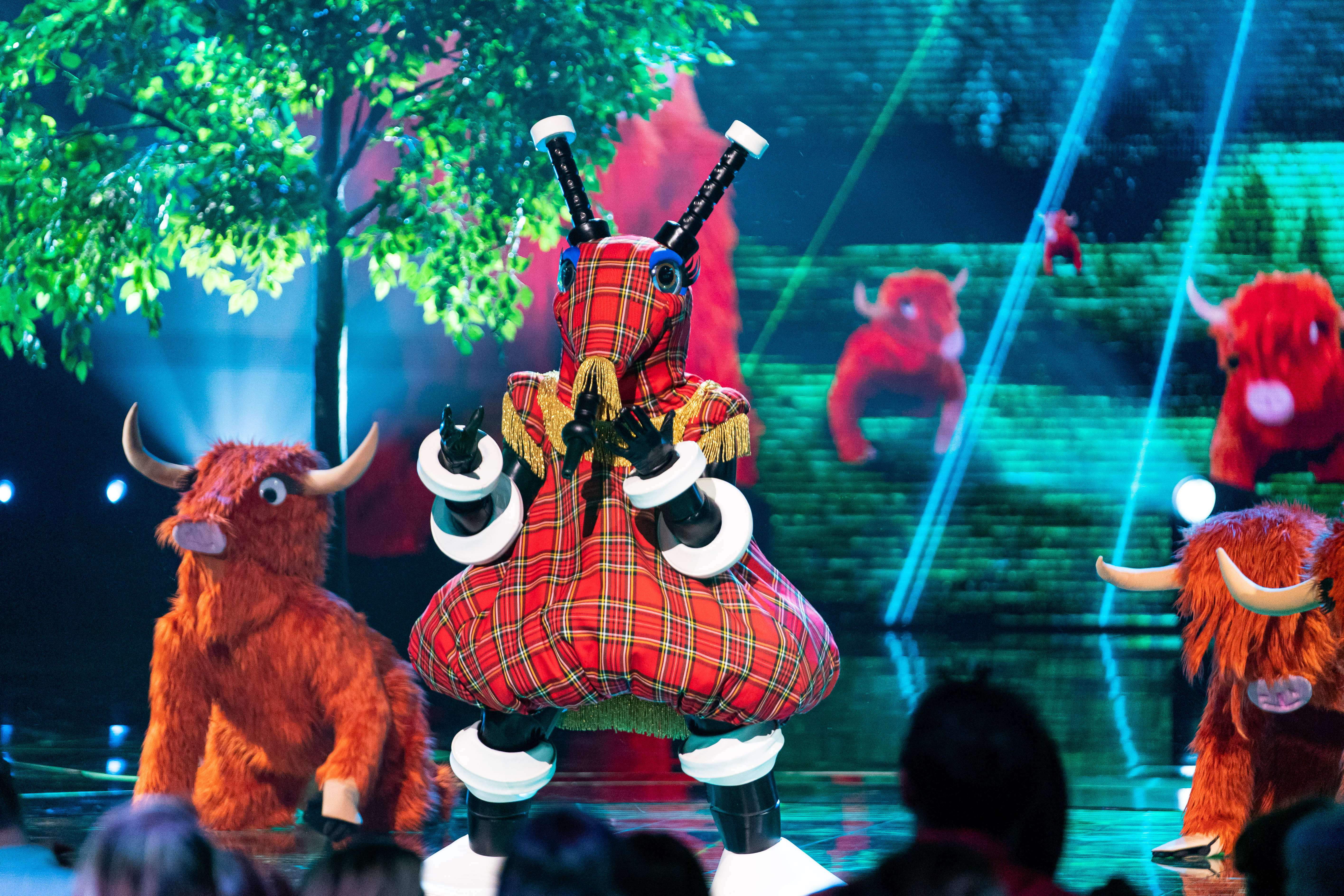 “I played a wee tune with a tumbling rock,” Bagpipes hinted on the show with other clues included a dog with Annette tag and a tennis racket.

But viewers at home had a different idea altogether and came up with AC/DC's iconic guitarist, Angus Young.

Born in Glasgow but raised in Australia from the age of eight, Angus is well known for his iconic stage outfits including, dress up as a school boy and wearing tartan on stage.

His late brother Malcolm was also sent off with a procession of bagpipes at his 2017 funeral in Sydney.

Bagpipes is dressed in a life size bagpipe made of red tartan, with fans linking those clues back to Angus.

"Bagpipes. Angus Young from AC/DC," wrote one fan on Twitter.

Another added: "Bagpipes is Angus Young."

Celebrity Judge panellist, Jonathan Ross has remained tight lipped when it comes to revealing too much.

However, he did mention that viewers are  in for a “real shock” when they find out who the celebrities are behind the costumes.

The show sees famous faces go head to head to put on a standout music performance while their identities are kept a secret under some outrageous costumes.

They are one of the most popular bands of all time and are the 16th highest grossing bands in history.

Angus is married to Ellen van Lochem and they split their time between Australia, the UK and the Netherlands. 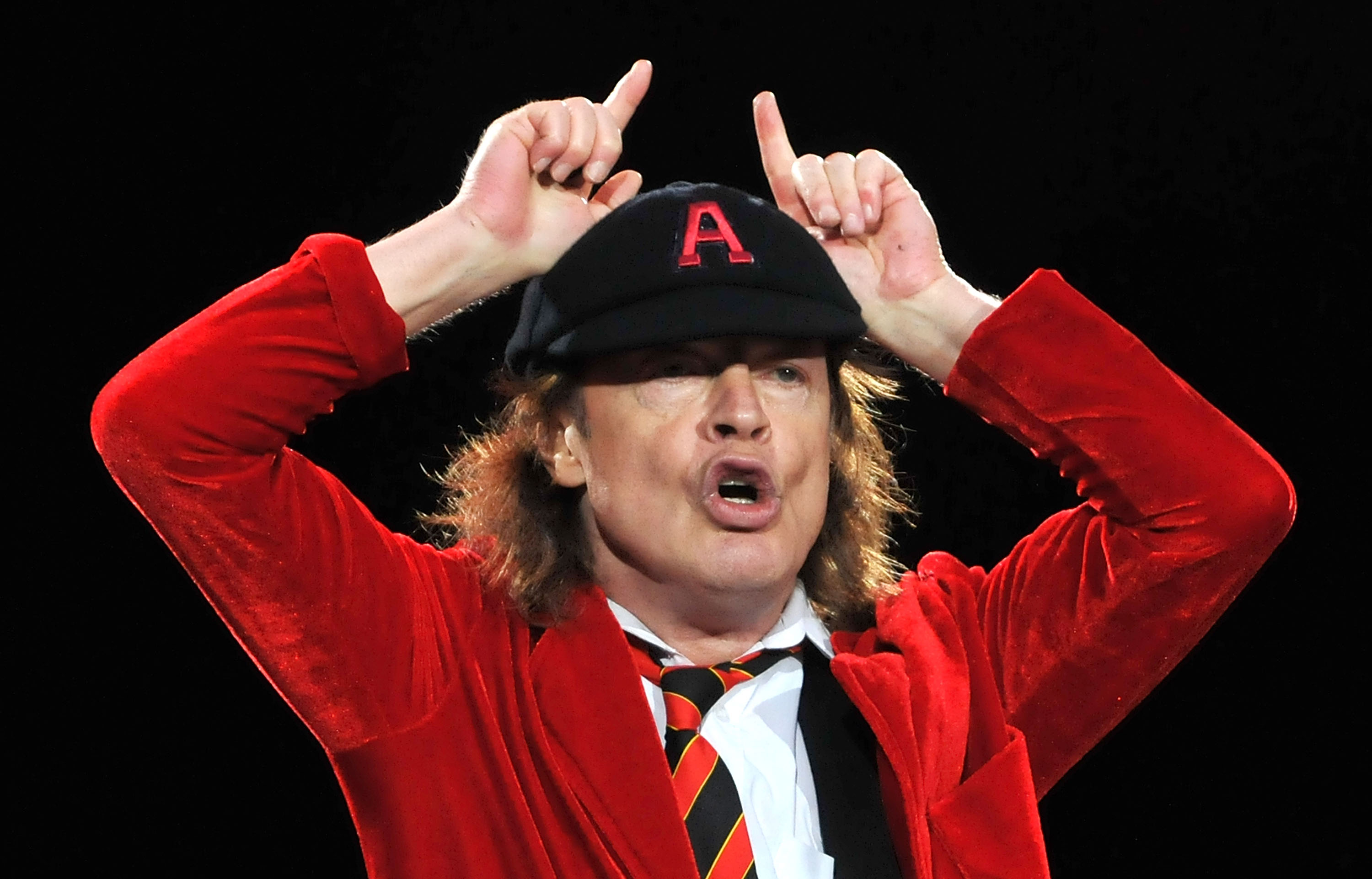 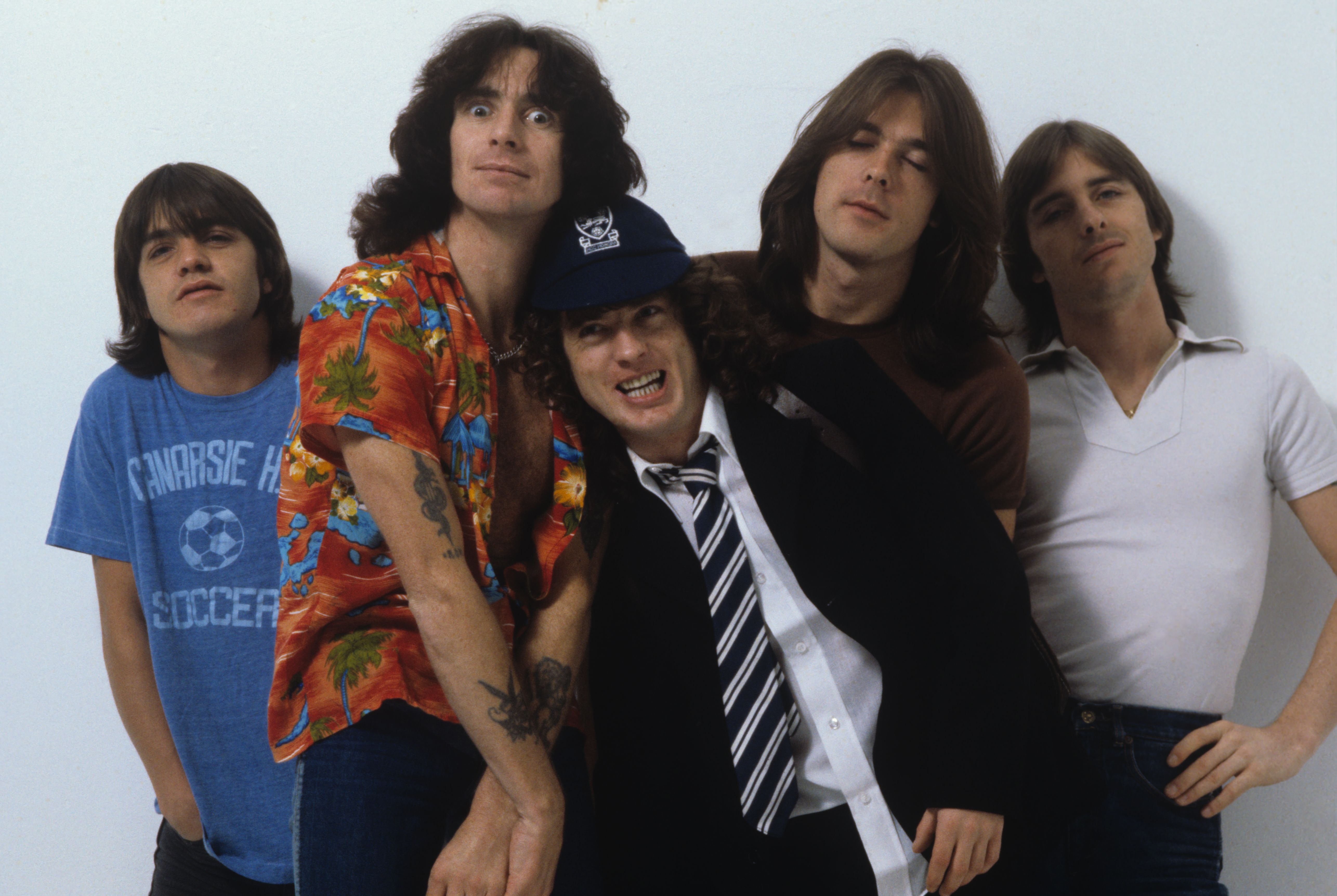 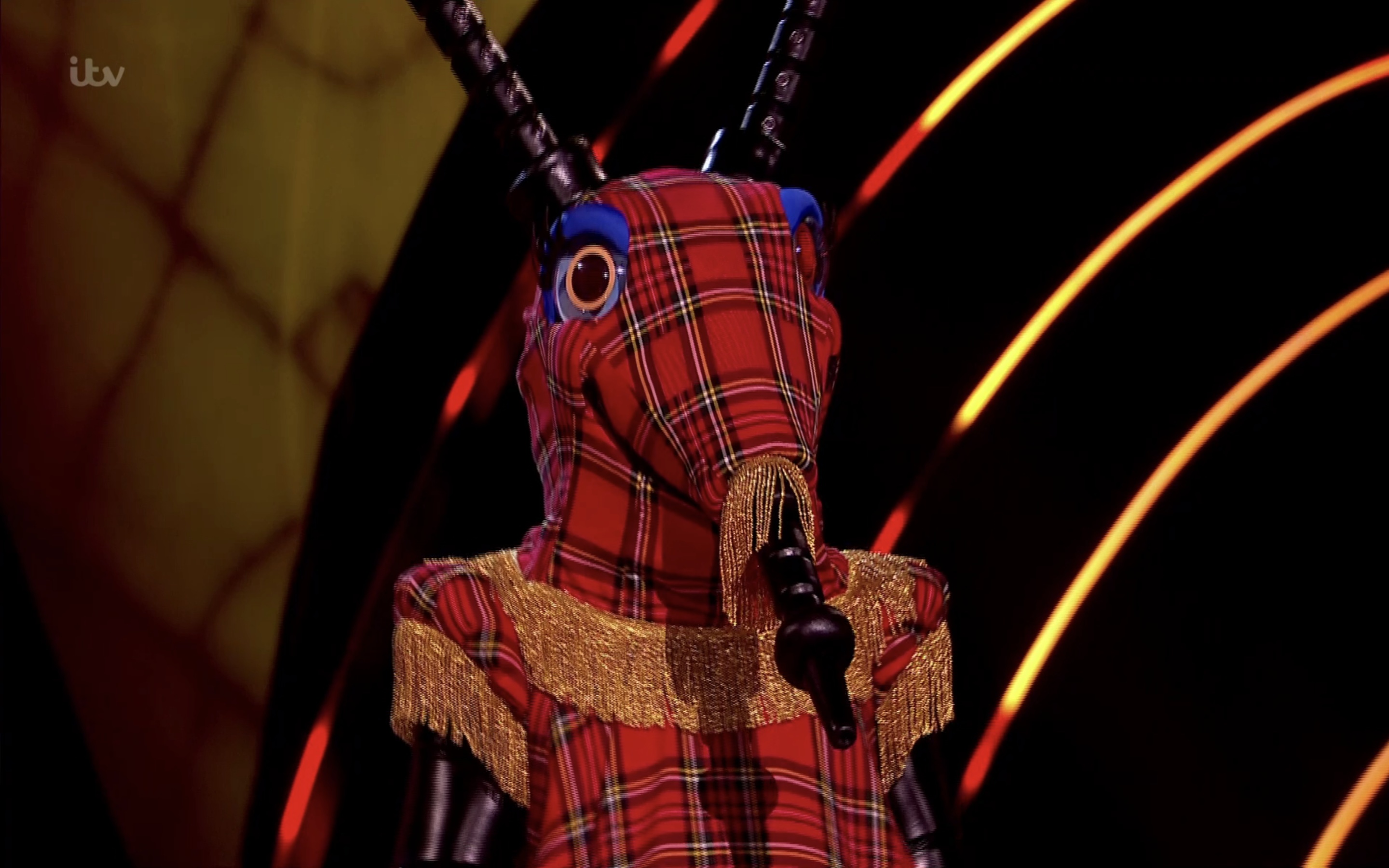