The 39-year-old, who lives in Western Australia, decided to "friendzone" the diesel mechanic after failing to find a "spark". 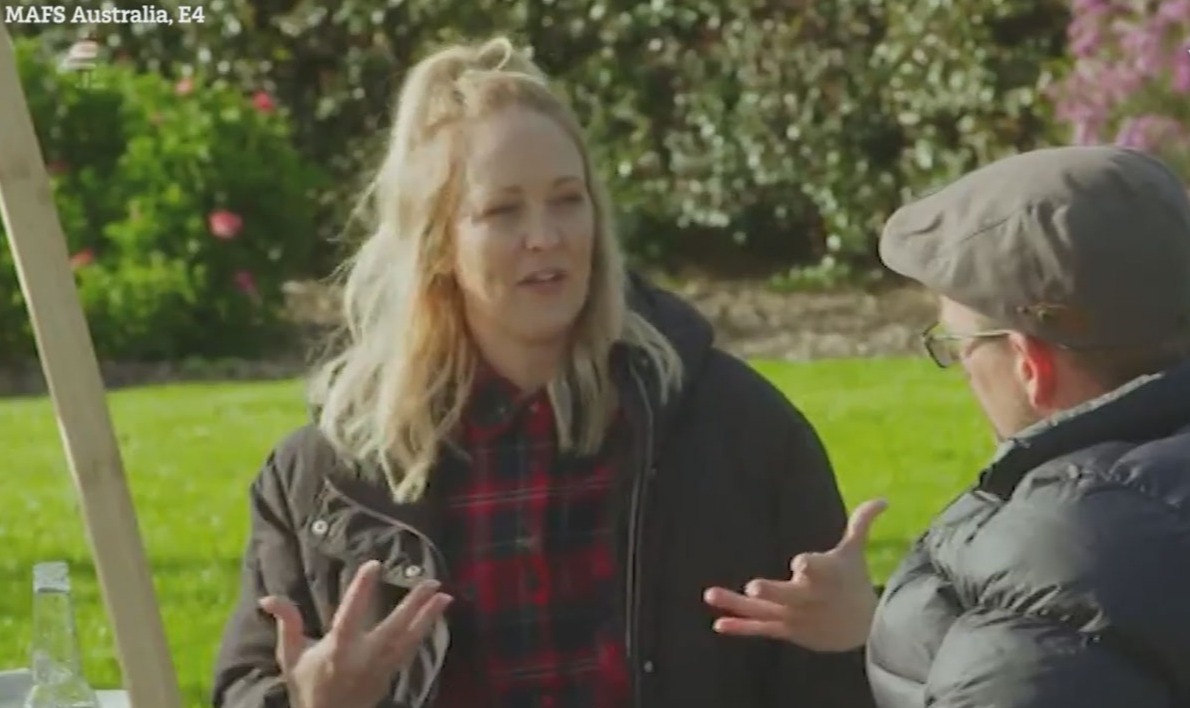 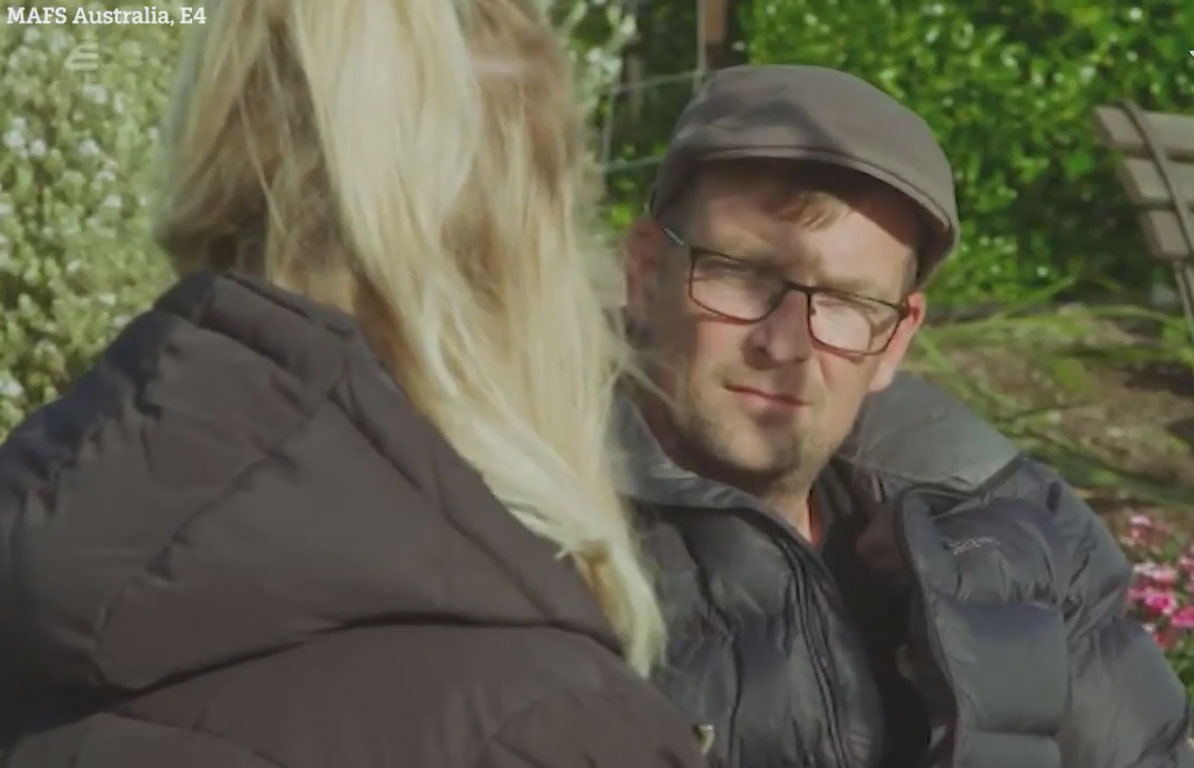 On last night's episode, which is currently airing on E4, Russell was left devastated as his 'wife' revealed that she couldn't see a romantic connection between the pair.

During a heart-to-heart, Beth confessed: "So I guess I really think we need to talk, we just got married, we just had a honeymoon.

"I really came into it hoping that the first time we met there would be sparks and fireworks and we would hit it off immediately.

"Forgive me for being brutally honest, it feels very friendzoned.

"Nothing happens in my heart and my head and my body."

The heart-wrenching moment was made worse when Beth confirmed that their marriage had not been the fairytale she had hoped for.

A bewildered Russell asked: "So you're not into me at all?"

"Don't get me wrong, I want there to be a friendship first but I guess yeah," Beth explained.

Starring at Beth in complete shock, Russell was speechless as he comprehended the bombshell news.

Later on, Russell revealed his heartbreak at the devastating admission.

He told the camera: "Am I disappointed? Yeah.

"Being friendzoned is very hard, it's not what I originally flew over here for.

"Will that change in the future? I don't know."

Beth then proceeded to ask how Russell was feeling, with the deflated mechanic admitting that he doesn't usually speak about his emotions so openly.

Viewers were gutted for the Russell, with one writing: "So sad to see Russell get friendzoned, this is heartbreaking. #mafs"

Another wrote: "This is so cringe, I'm basically speechless. #MAFS"

A third added: "Beth and Russell have no chemistry. But poor Russell, he had high hopes. #MarriedAtFirstSight" 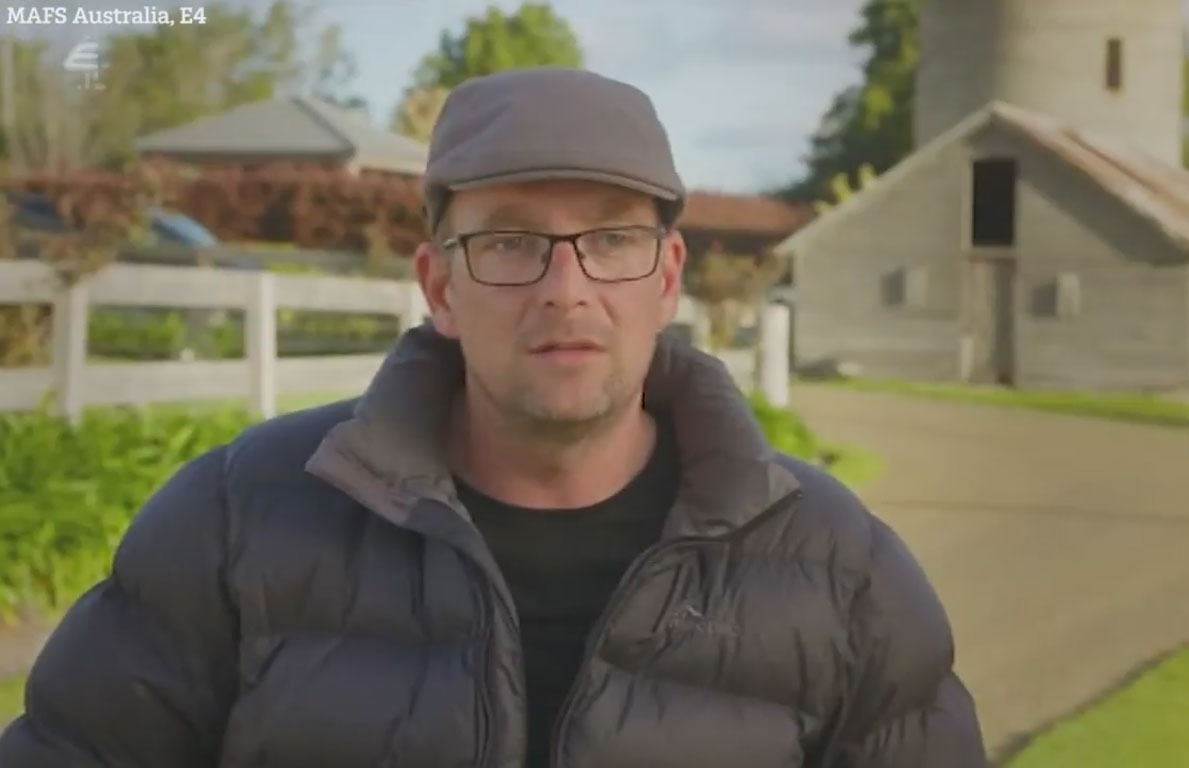 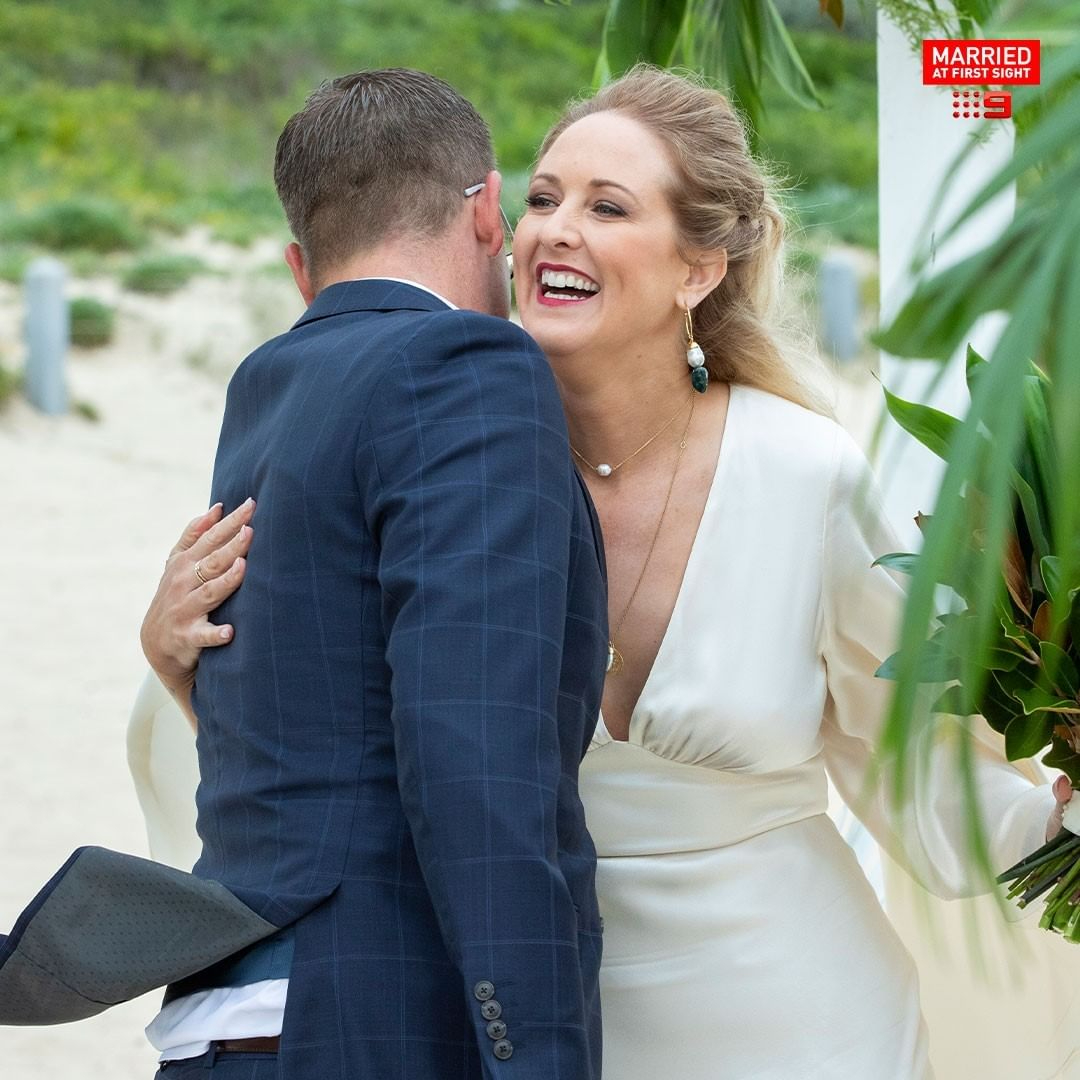