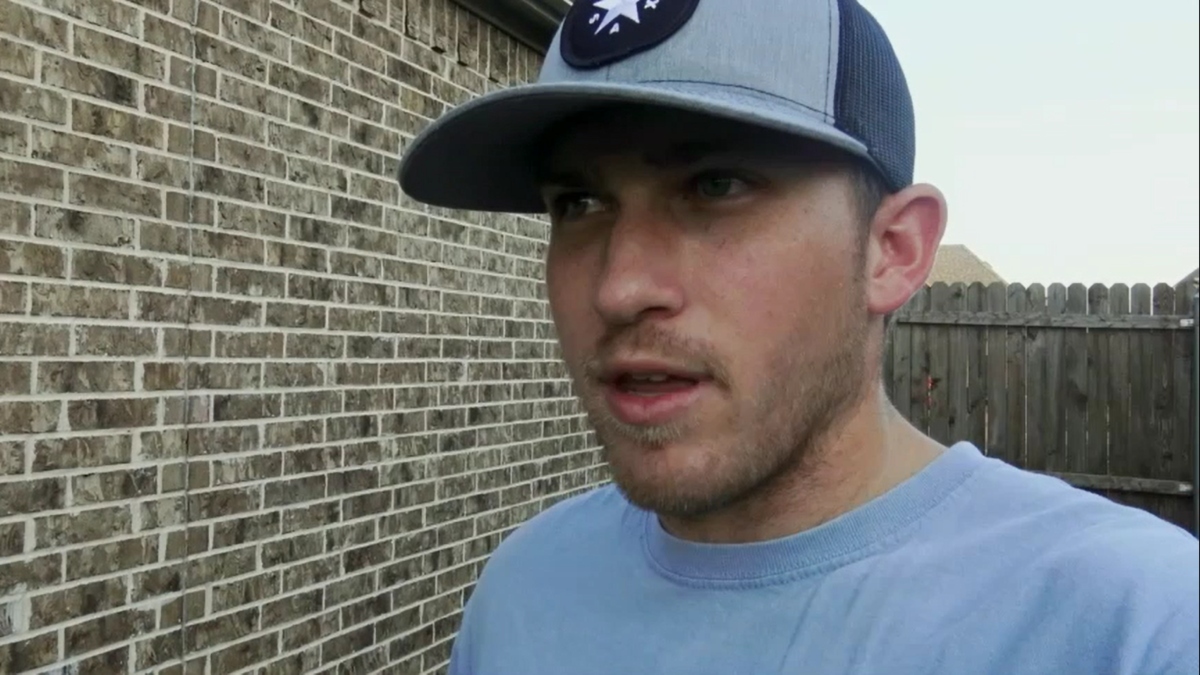 On the next episode of Married at First Sight: Couples’ Cam, Bobby Dodd shares the sweetest surprise with Danielle to pay tribute to her beloved dog Henry.

MAFS fans probably remember Henry from their season of the show. Danielle is a huge dog lover, so when she married Bobby, it was really important that he accept not only her but also her adopted fur baby.

Though Danielle fostered many dogs, it was Henry who stole her heart. Although he wasn’t initially supposed to be her forever dog, she did end up adopting him and the two enjoyed their time together as “best friends.”

Back in June, Danielle shared the very sad news that her “best boy” Henry had passed away.

In the emotional post, Danielle wrote, “Yesterday, Henry made his way to doggy heaven. He was my best friend and the first thing I was really responsible for as an adult. I got him as a foster and got lucky enough to fully adopt him later on.” 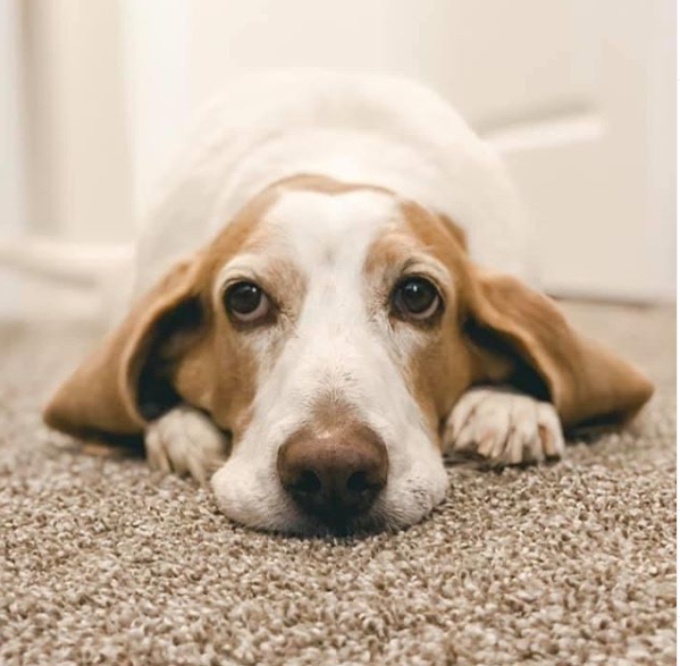 Married at First Sight fans were quick to share their condolences as Danielle grieved the loss.

In the Married at First Sight: Couples’ Cam exclusive sneak peek seen above, Bobby shared the sweetest surprise with his pregnant wife.

After having a headstone installed in their yard, he brought Danielle and their toddler daughter Olivia outside to see it. The memorial features a picture of Henry with his name and “2013-2020” with the words, “Forever in our heart. Forever the best boy.”

She talked about how Henry’s arrival was initially supposed to be temporary and that she only expected him to be in her care for a couple of weeks. That stretched into a couple of months, and then the foster situation turned into an adoption as Danielle and Henry bonded and he became her best friend.

Even though she’s had a couple of months to heal from the heartbreak of losing her dog, it’s safe to say that this episode of Couples’ Cam will be an emotional one for her. Make sure to check out the exclusive sneak peek above and tune in tonight to see how all of the other Married at First Sight couples are doing. 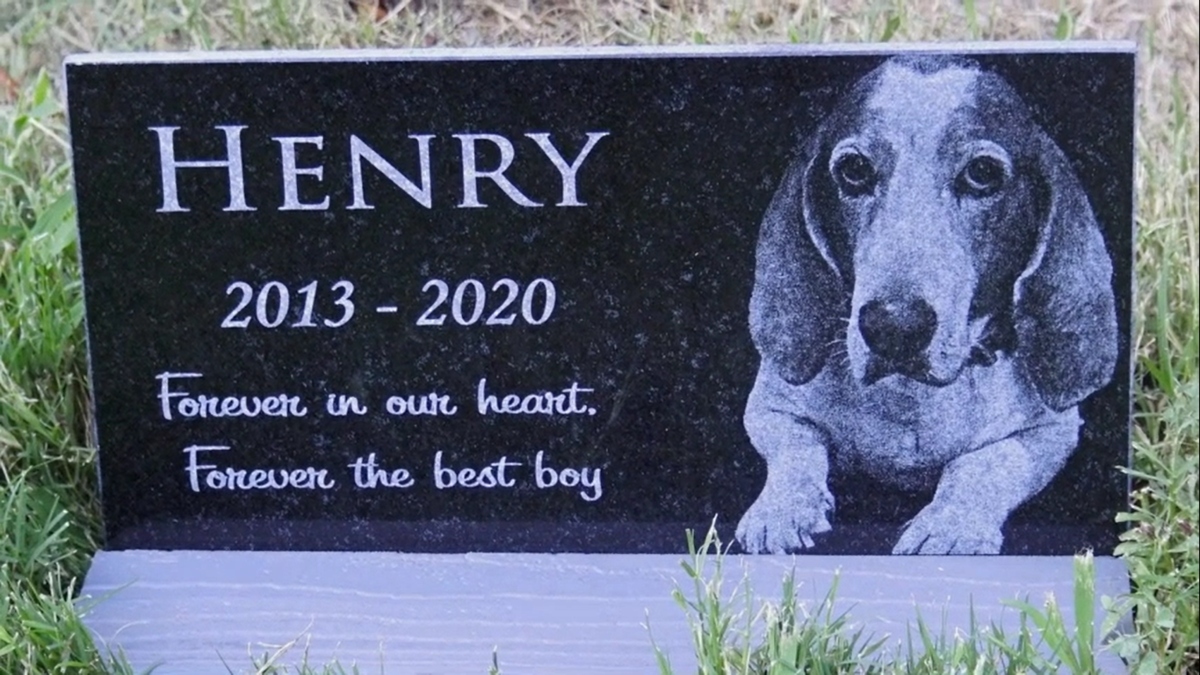